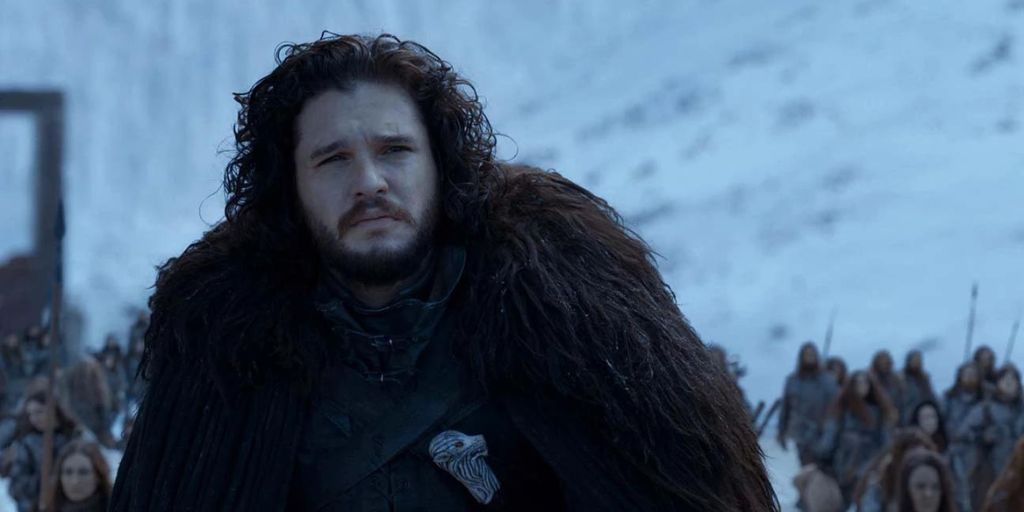 John Snow is one of the most loved characters from GOT. However, he dies in one of the episodes, making fans worry about the plot. But in What Episode Does Jon Snow Die? In the beginning, Jon seems to be an outsider who will never fit in, but as the novel progresses, he finds his place in the Night’s Watch. He is not really a member of the Stark family because he is not Ned Stark’s biological son.

In addition, the other new Night’s Watch recruits view him as privileged and unique because of his relatively affluent upbringing and education. But because of his independence and self-reliance, Jon is ultimately in a position to disagree with his colleagues when he believes they are in error.

John advances in rank thanks to his swordplay, and Commander Mormont’s successor-in-training thanks to his knowledge and compassion. Even when Jon considers leaving, it is always for Robb’s and others’ benefit and never for his own. Game of Thrones may be one of the most popular shows on television, but that doesn’t mean there haven’t been mistakes made over the past seven seasons. However, one of their worst decisions still lingers in the minds of fans: the death and resurrection of Jon Snow. 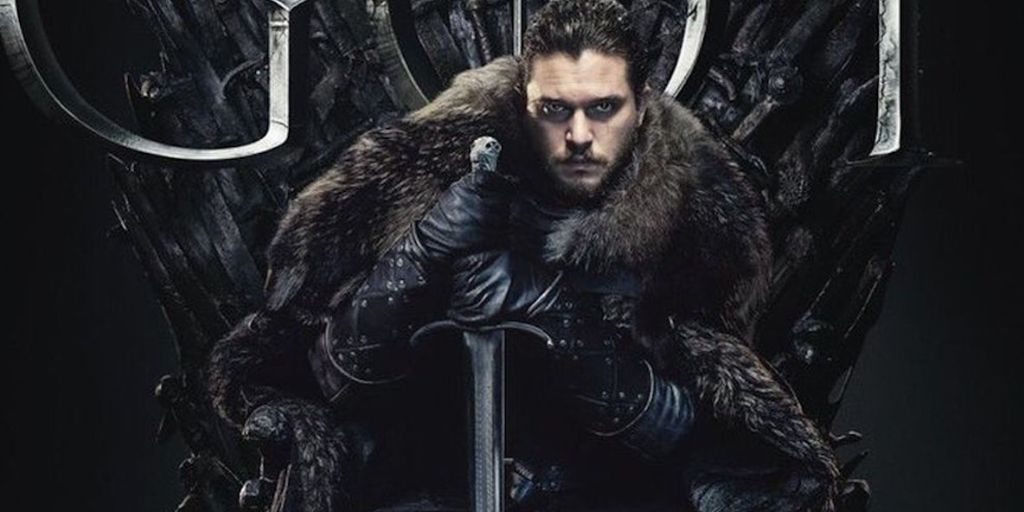 Also Read: Game Of Thrones: Actors That Were Almost Cast As Jon Snow

What Episode Does Jon Snow Die?

Jon Snow Dies at the end of Season 5 Episode 10, after his ideas about what to do with the Wildlings and his stories about the White Walkers pushed the rest of the Night’s Watch over the edge to the brink of a breakdown. He was labeled a traitor, and nearly everyone at Castle Black tried to stab him in the stomach. Snow was too radical, or perhaps too pragmatic, to lead such a dogmatic and traditional organization.

The manner in which his death occurred was unexpected at the time, but the act itself was not. The final shot from above of Jon Snow’s body didn’t pull back to follow his soul’s escape; instead, it pushed in close. Something appeared to be returning. We already knew Melisandre — a character known for using magic to her advantage — was at Castle Black at the time. 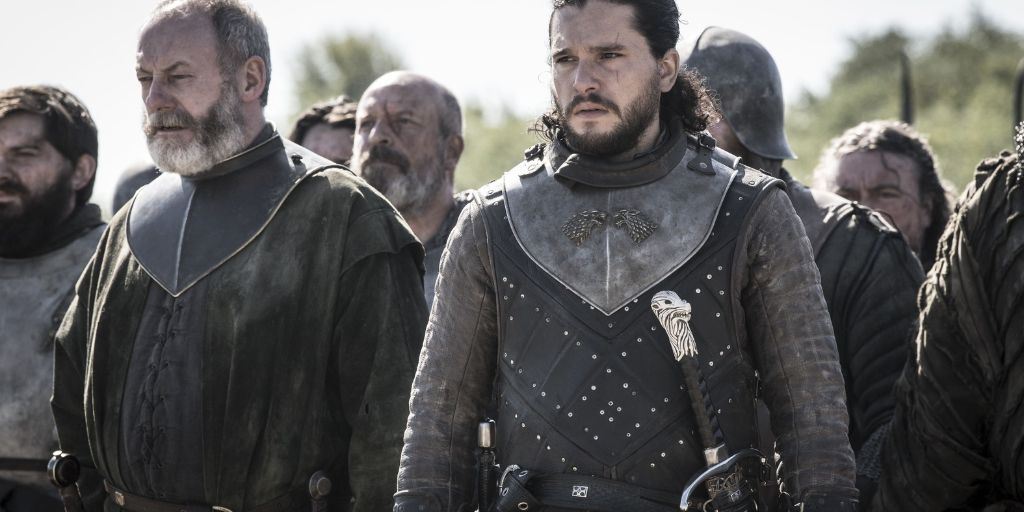 However, Melisandre brings Jon Snow back to life in season 6, episode 2, “Home.” Back to normal, no problem. This big shocking moment’ not only fell completely flat, but it also added almost nothing to the series, removed some of the power of death, and lowered the stakes – It was also Game of Thrones’ worst decision yet.

After that, things returned to normal for Jon, with no discernible change in his behavior (aside from hanging a kid, he actually came back even meeker than before). He was the same semi-bland fantasy hero he was in his previous life, and when he was resurrected, he continued on the path he was on before he died. So Jon saw death as merely an inconvenience, similar to Cersei spilling a glass of wine on her new robe.

At worst, the decision to kill Jon Snow was a publicity stunt designed to re-energize a series that, while still hugely popular, had come under some criticism in Seasons 4 and 5 and had begun to stir the sands of fan discontent with its rape storylines, treatment of female characters, and everything Dorne-related. Who cared if the Sand Snakes were simplified cookie-cutter characters who merely sneered and took their tops off after Jon Snow died? 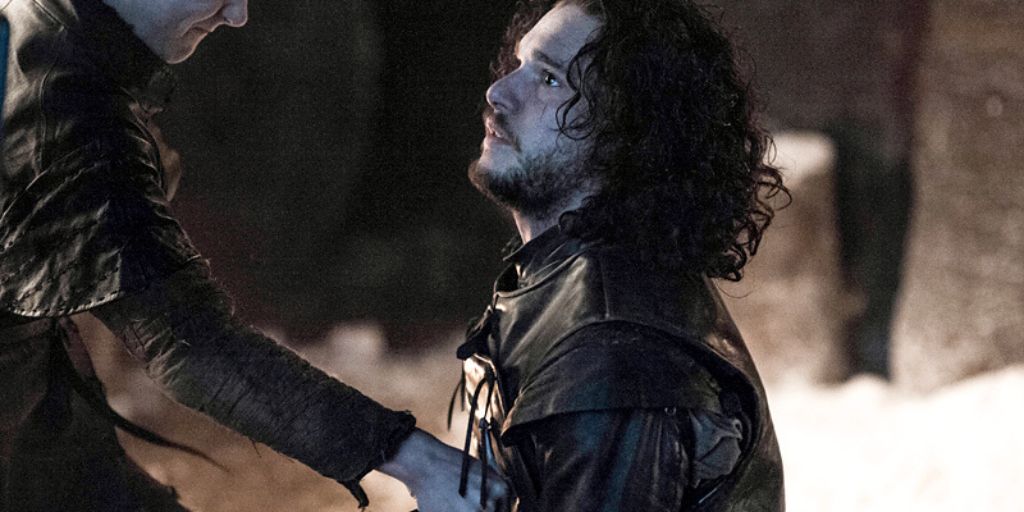 Also Read: Jon Snow To Get His Own Game Of Thrones Spin-Off

What Changed After Jon Snow Death And Resurrection?

All of this could be overlooked if Jon’s death had a significant impact on the series. However, Jon’s brush with death appears to have had little effect on him or anyone else. Jon Snow remains as noble as ever, making difficult choices to punish traitors and rally the Wildlings.

He may no longer be at Castle Black, but he retains power as King of the North, struggling to do the right thing, keep everyone happy, and persuade people that the Army of the Dead is the greatest threat to Westeros. Melisandre is still running around proclaiming that every new leader is the Prince Who Was Promised, and Jon Snow’s death is barely mentioned again.

Also Read: Game of Thrones Characters That Should Be In Jon Snow’s Spinoff