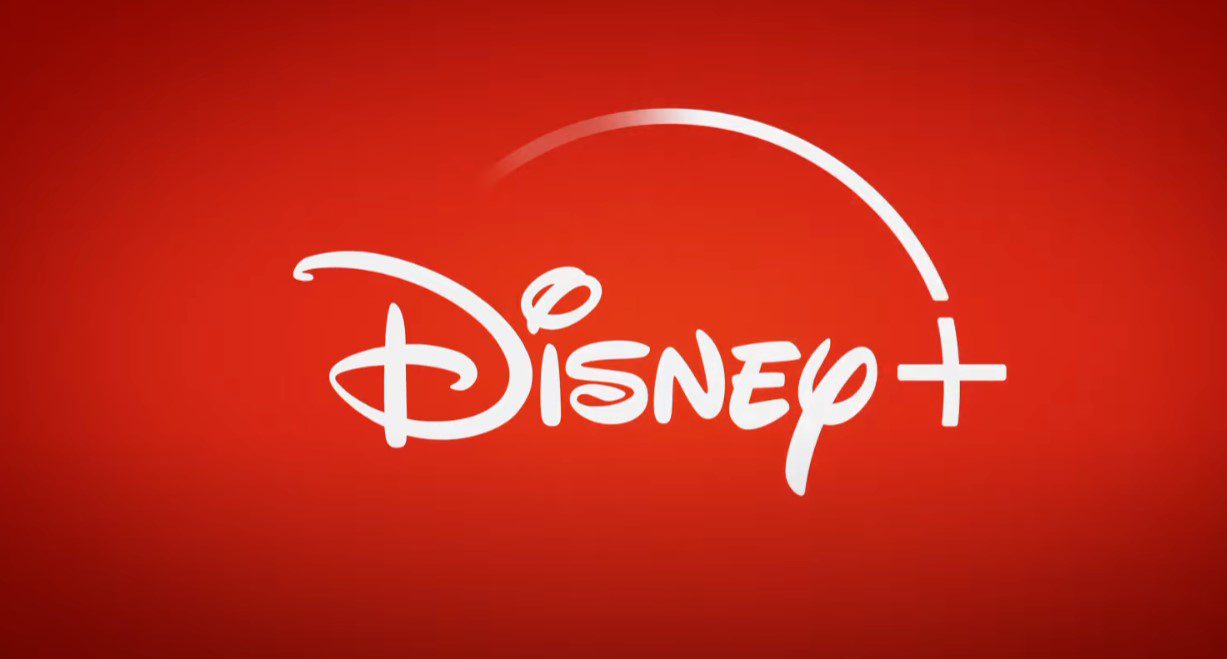 In July, Disney+ will have something for everyone, from documentaries for parents to cartoons for kids. Discover how some of your favorite movies and television series were created. Find new friends in places you never expected to find them. And after you see all of the exciting stuff coming to Disney+ in July, you’ll find the song in your heart.

Disney+ has had a fantastic month in June. The family-friendly streamer witnessed the birth of a new superhero, Ms. Marvel, as well as the reappearance of one of the greatest Jedi masters of all time, Obi-Wan Kenobi. Doctor Strange in the Multiverse of Madness, which had been in cinemas for a little over a month, was likewise added to the Marvel catalog on June 22. On the world’s happiest streaming service, big things are continuously happening, and the fun will undoubtedly continue in July 2022. 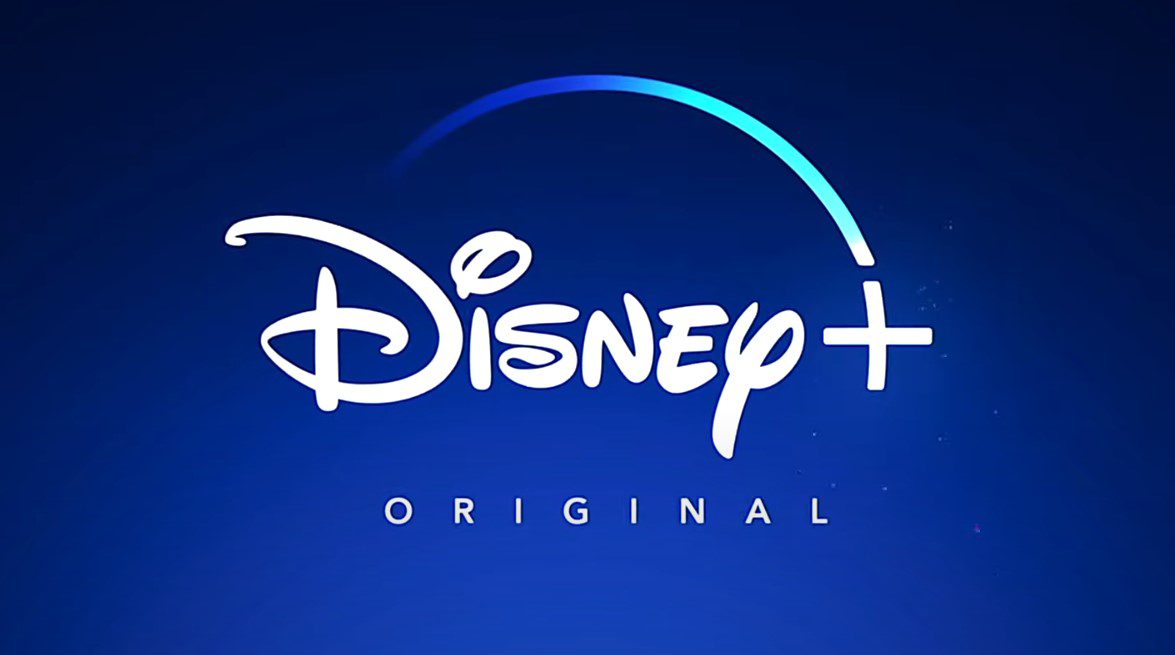 Get ready for hours of entertainment on Disney+

Below, you will find a list of everything landing on Disney+ starting from the first day of July. This month has a lot of fun things going on, and we hope you and your loved ones find something good to watch. Here goes the list! 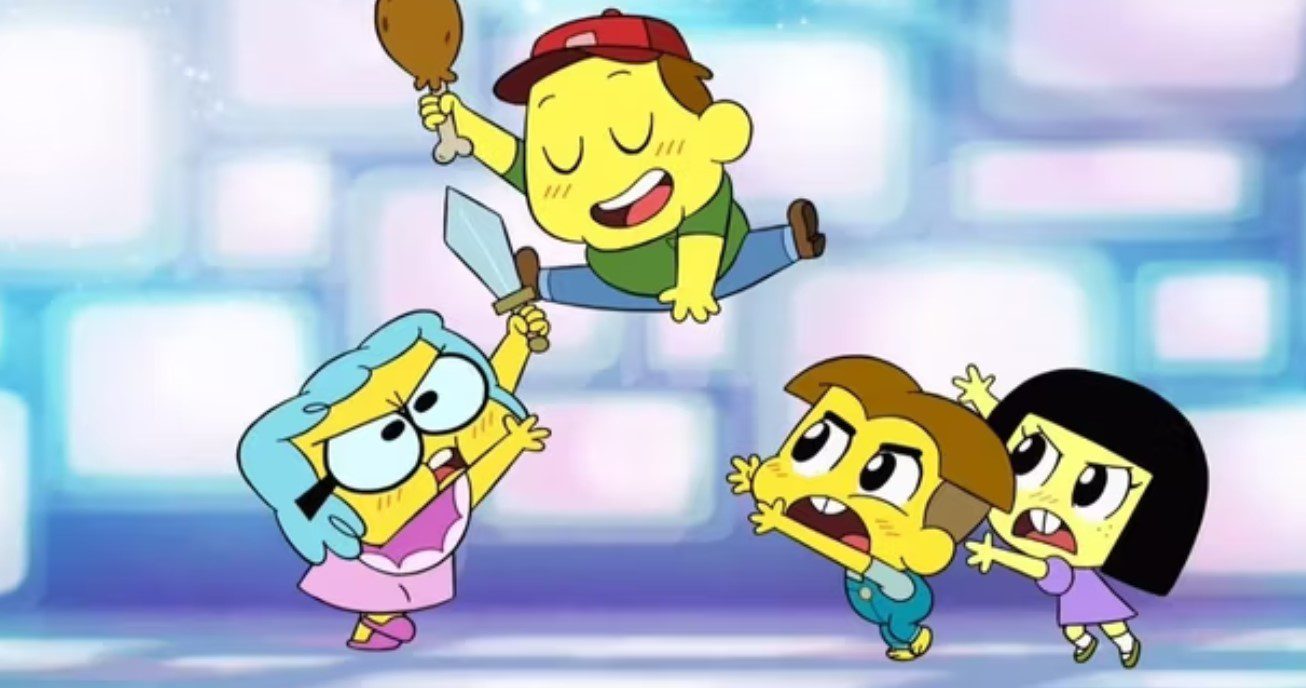 Zombies will give you some Searbrook High vibes

Are you ready to solve some mysteries alongside Mira this July?

High School Musical is back!