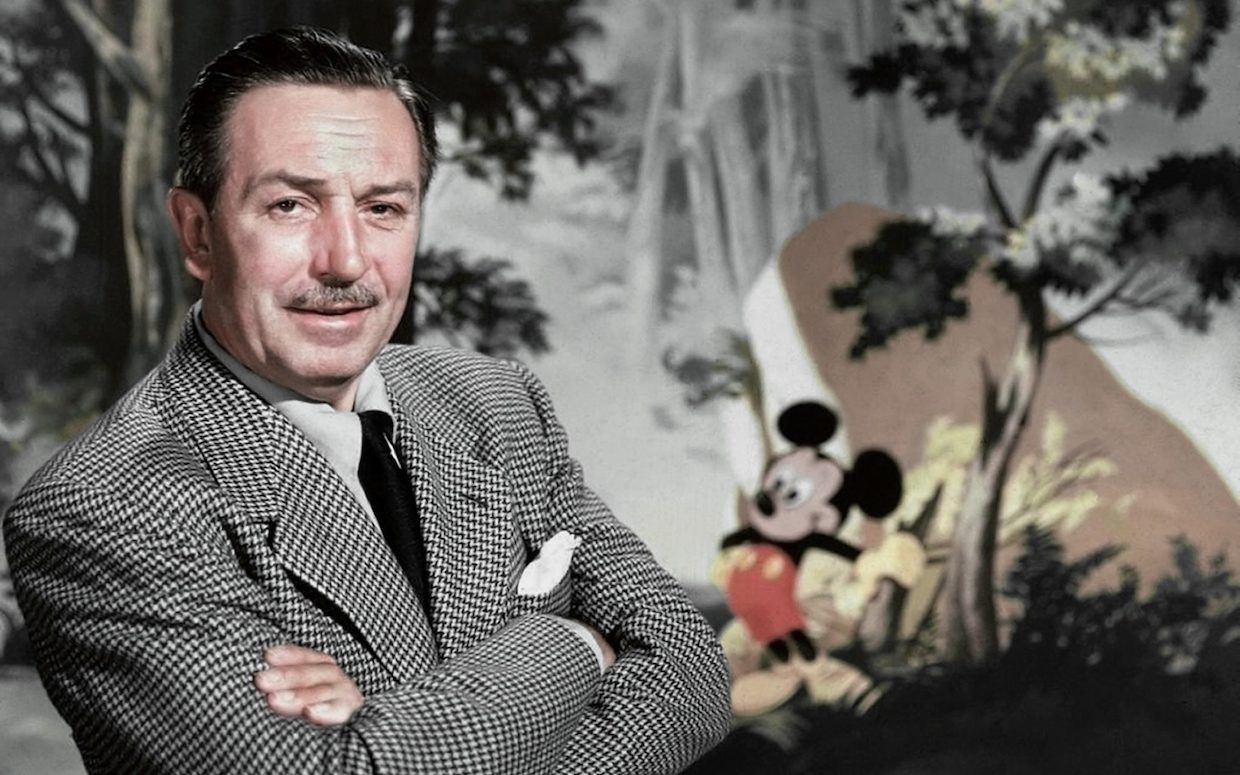 Animation is one of the hardest jobs in the world right now. Artists hardly get to rise to fame based on their work because of nepotism and other factors. There are shows as well as movies out there whose animation has been done by people you do not even know. Walt Disney is one of the biggest names in this industry.

Although, there are animators out there, who lived before and after him, who are as great as he was. They have become household names for some of the major production companies. The art they have come forward with and the story it tells will make you realize their passion for the work.

We have tried to wrap up some of the top animators before Walt Disney to ever live. Readers might know quite a lot of names on the list. The rest of them must be recognizable through their work.

The history of animation and animators is incomplete without the mention of this legend himself. Max has worked really hard on delivering characters that became the favorite of fans. Born in Poland, he was raised in America. Max founded the Fleischer Studios. This institution has worked upon a lot of cartoons that children adore and some of us might still remember them.

During the early 20th century, we saw a rise in his reign over the cartoon industry. He came up with characters such as Popeye the Sailor. Betty Boop is also one of his creations. Slowly, the charge was taken by Walt Disney and Warner Brothers. Although, Max still has his legacy in today’s world. He was the first person to introduce the rotoscope. It is an animation technique used in earlier days. 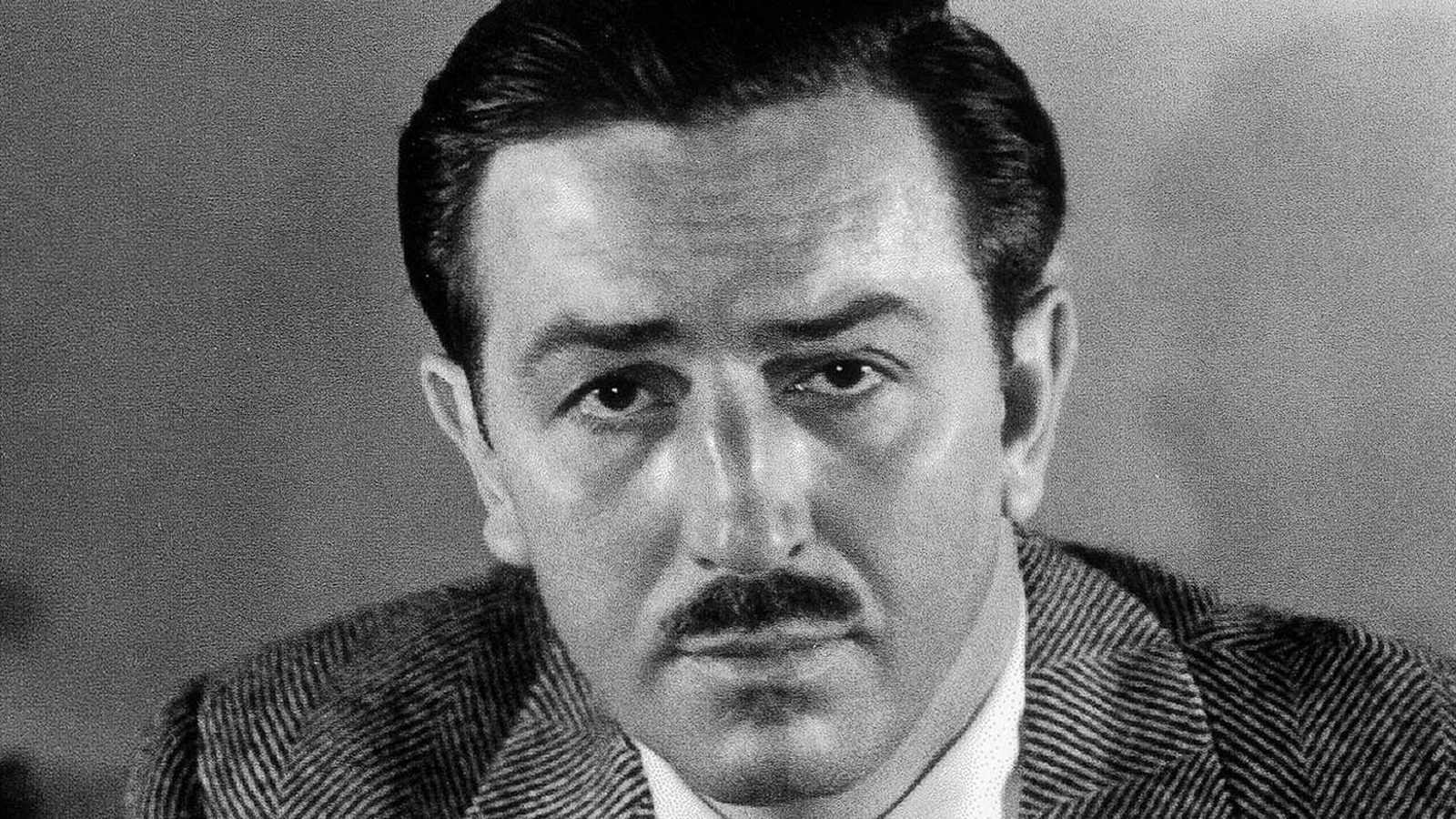 He was born in 1883 and passed away in 1972. Superman is also one of Max’s creations. He was an avid inventor and came up with “follow the bouncing ball” technology. It happens to be a device that helps in indicating rhythm or a song visually. It was a huge success in the animation industry. This said ball used to dance around on lyrics while they were being sung. It is still used in the 21st century. He was one of the top animators before Walt Disney.

Chuck Jones is another big name in the animation world. The concept of Looney Tunes was created, designed, and developed by him. He was one of the biggest animators of the 20th century. Chuck worked as an animation director. Mainly, his work was released by Warner Brothers. His reign was highlighted a lot in the ‘50s. The art that Chuck created, was not just any usual piece of entertainment. As per the experts, his work included a lot of crazy faces and movements. This added zeal to the script which was generally comical.

It also includes some of the weird tactics that come under the tropes of a cartoon. Chuck’s work held w certain level of positivity in it. It still helps people in the 21st Century to relax and laugh. Pronoun Trouble, created by him, has clips that make any adult laugh to tears. Chuck was quite ahead of his time and everyone has to agree with this notion. There literally are so many popular phrases that are still used to this day and were created by him. Chuck Jones truly became a brand in the animation industry. He was truly one of the top animators before Walt Disney.

Jones was born in 1912 and passed away in 2002. He was raised in Washington although moved to Los Angeles with his siblings and parents later in life. Jones dedicates his artistic abilities to his father who was a failed businessman.

Warner Brother truly employed the best of the best animators for their production house. There are a lot of cartoon characters that Tex has worked upon. His creations include Bugs Bunny and Elmer Fudd. For a specific while, Tex did join MGM Studios as well. He has directed a lot of animation clips under their banner. There are mixed reviews for Tex’s work. But well, he was a part of the golden era of animation and own some of the masterpieces. He can be considered one of the top animators before Walt Disney. 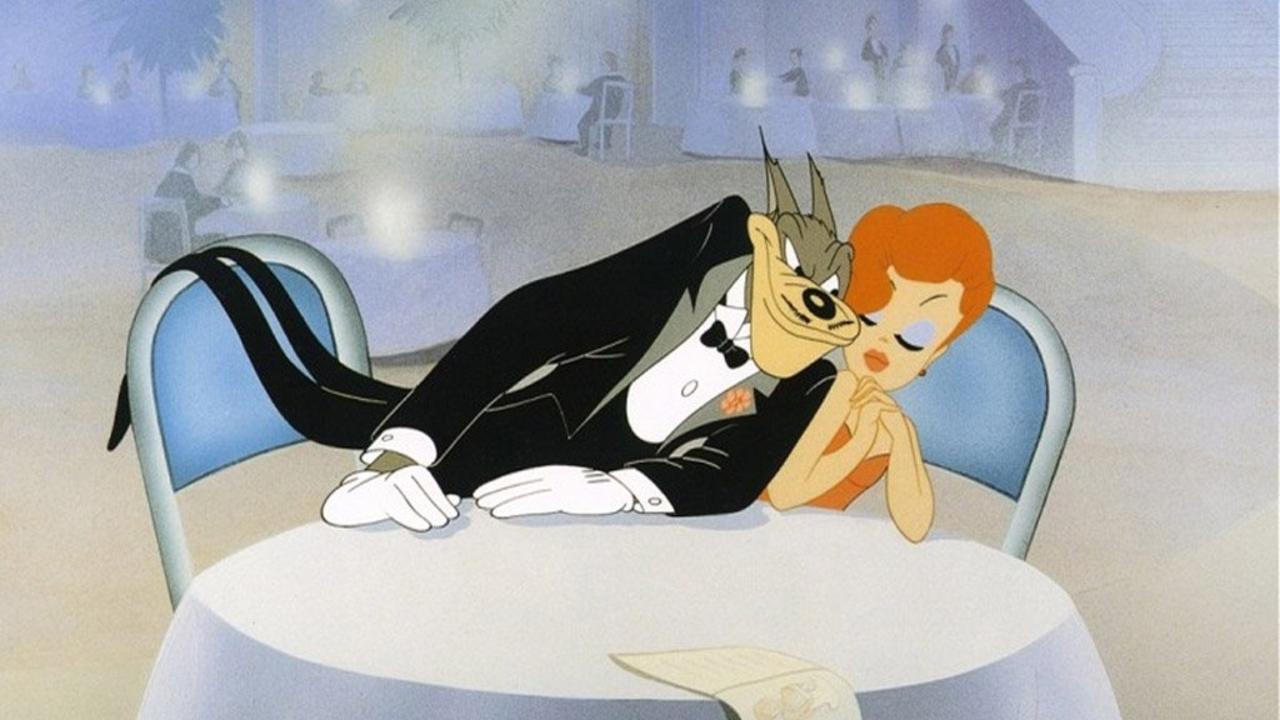 Tex was born in 1908 and passed away in 1980. He was the one who created Red Hot Riding Hood. Tex was immensely popular for the edge he brought to the industry. His style of direction was rather technical and contained a frenzy of humor. His work was never similar to what Walt Disney or Chuck Jones were creating. His jokes were sarcastic and included puns. They even mocked the current social and political scenarios of his time.

Also read: Here are the Companies Owned by The Walt Disney Company