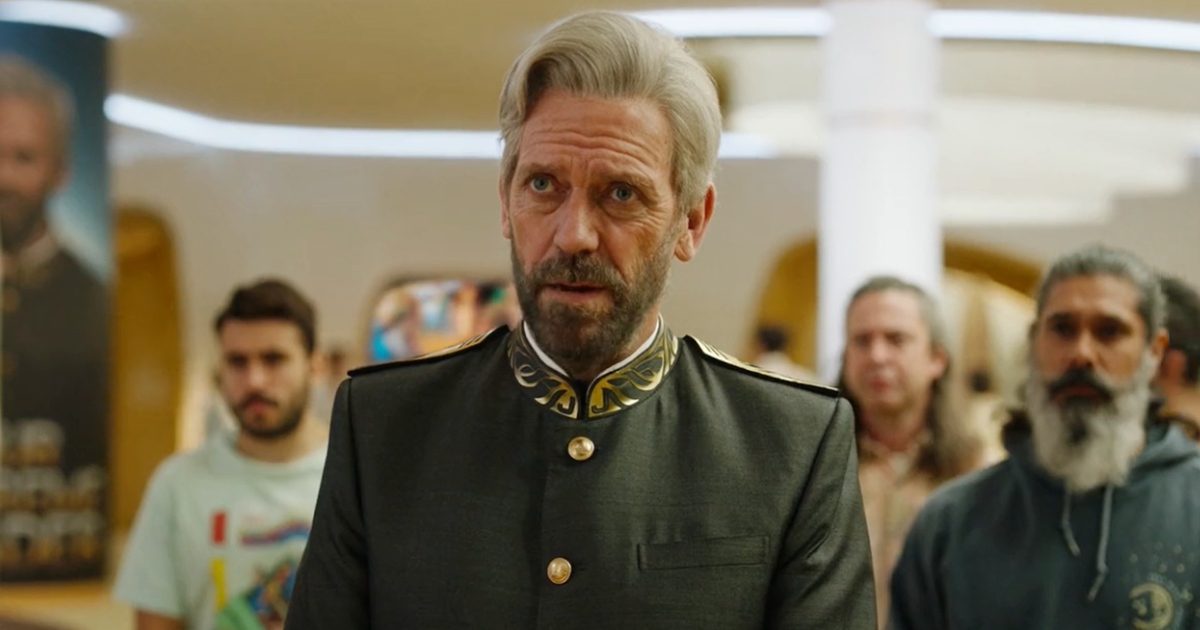 Armando Iannucci’s dark humor-filled series Avenue 5 will soon be releasing its next episode. With the ship barely escaping the sun, the passengers are more berserk than ever, and the craziness just increases with each episode. The sheer ridiculous nature of the ship’s occupiers, coupled with the unexpected plot twists, makes the show unique and darkly hilarious.

Avenue 5 was first seen on television in January 2020. The show was renewed for another season soon after the first one was released, but the production had to halt due to the pandemic restrictions. It finally continued filming in late 2021. The second season of Avenue 5 premiered on October 10th, 2022. In the first season, we see members of a spaceship called Avenue 5 being endangered after the original captain, Joe, passes away from a heart attack.

The control is taken over by Ryan Clark, who, by any means, does not have experience leading anyone, let alone a giant spaceship. He gets voted into the position just because he “looks like a captain and his vibe matches the role,” as said in season one. He now has to calm the passengers while also hoping to find a way back to earth.

Season 2 begins after the ship is accidentally knocked off-course by Karen, making the distance much more than it was before. The crew will now have to inform the passengers that it will now take eight years, almost a decade, to reach earth. With depleting food sources and an increased number of frustrated people, Captain Ryan and his crew will be dealing with all sorts of problems with no hope in sight.

Just as Ryan is hesitant to inform the crew about the shift in course, the ship gets further away from its main course after a girl accidentally sets a different route. This causes the ship to form a path directly in front of the sun. The crew prepares everyone and themselves for death. Eels, the only food source left, are susceptible to heat, and with the ship becoming an oven, the eels are prioritized over people.

Turns out, they would just pass right away in front of it without any serious complications. The growing unrest leads to the majority demanding that Captain Ryan be replaced by someone else. The people decide to take over, but the democracy on the ship ends up doing more harm than good.

Episode 6 which was aired on November 14th, titled “Intoxicating Clarity,” featured Captain Ryan being made the head once again, although with a slightly different title of Supreme Commander Captain Ryan. The ship comes face to face with a meteor, but this isn’t any ordinary meteor, it’s made up entirely of Lithium, which is a resource everyone on earth is after. 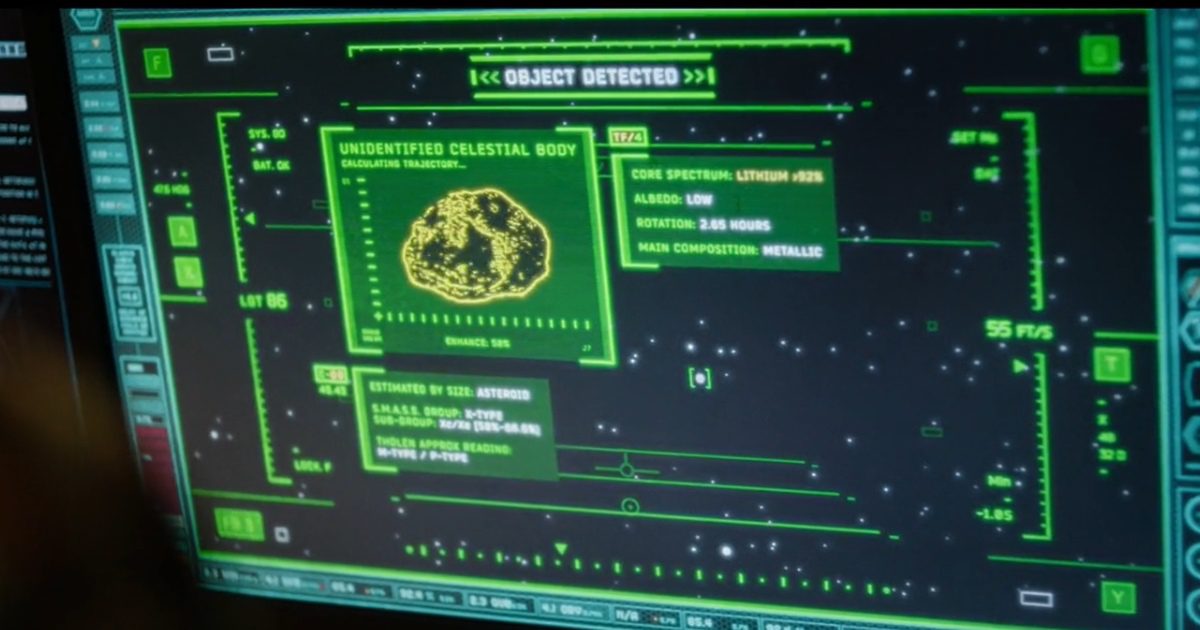 The crew decides this will create a reason for those on Earth to help them. While everyone dresses up for a cosplay party, they find out an unstoppable missile is heading straight for them at 600 miles per hour. Judd tries to argue with those back on Earth, but they inform them that there’s no way to stop it now. Seeing the passengers panic, Captain Ryan enforces the secret police force of the ship.

Avenue 5 Season 2 Episode 7 will be airing on November 21st, 2022. New episodes of Avenue 5 are aired on Mondays, with each episode lasting about half an hour or 45 minutes.

Avenue 5 Season 2 Episode 7: What To Expect?

Episode 7, Titled “I Love Judging People” will feature the crew dealing with the adversity from the last episode. Judd will help in designing a way to fight it while also trying to make the relationship between him and Iris better. 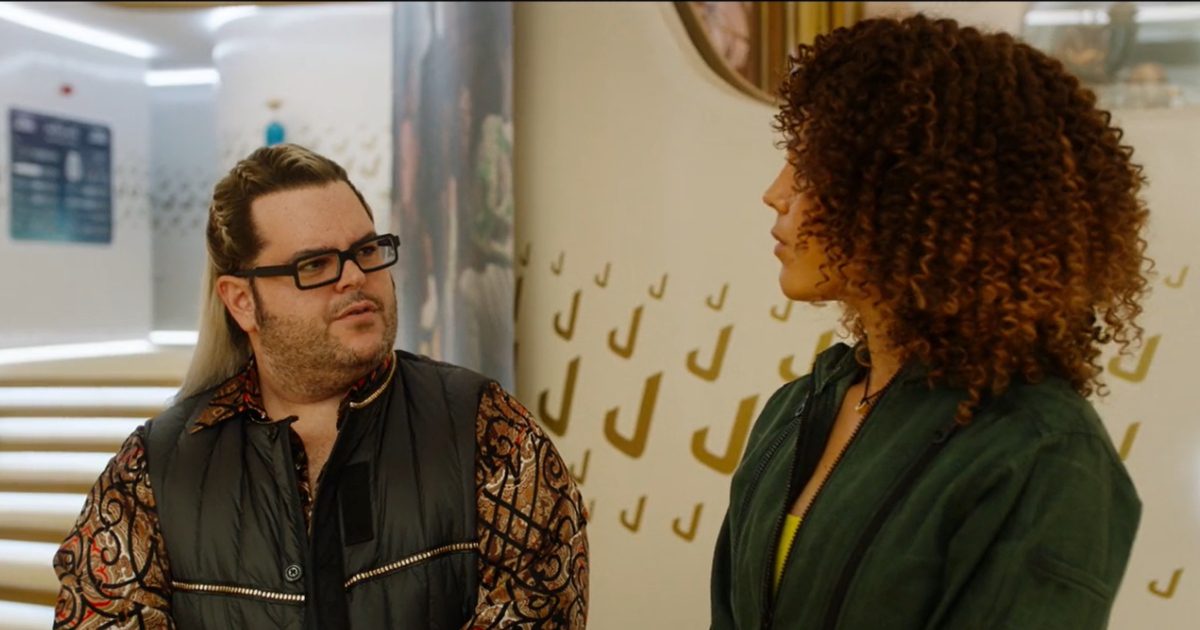 New episodes of Avenue 5 are released on HBO at 10:00 pm ET & 9:00 pm CT. The show is available On-Demand at HBO Max and Hulu. Viewers from India can watch the show at Disney+ Hotstar. Canadian viewers can watch the show on Crave at 10:00 pm ET and 7:00 pm PT or on the streaming platform Apple TV. The Australian audience of the series can head over to Binge, Foxtel, or Apple TV.