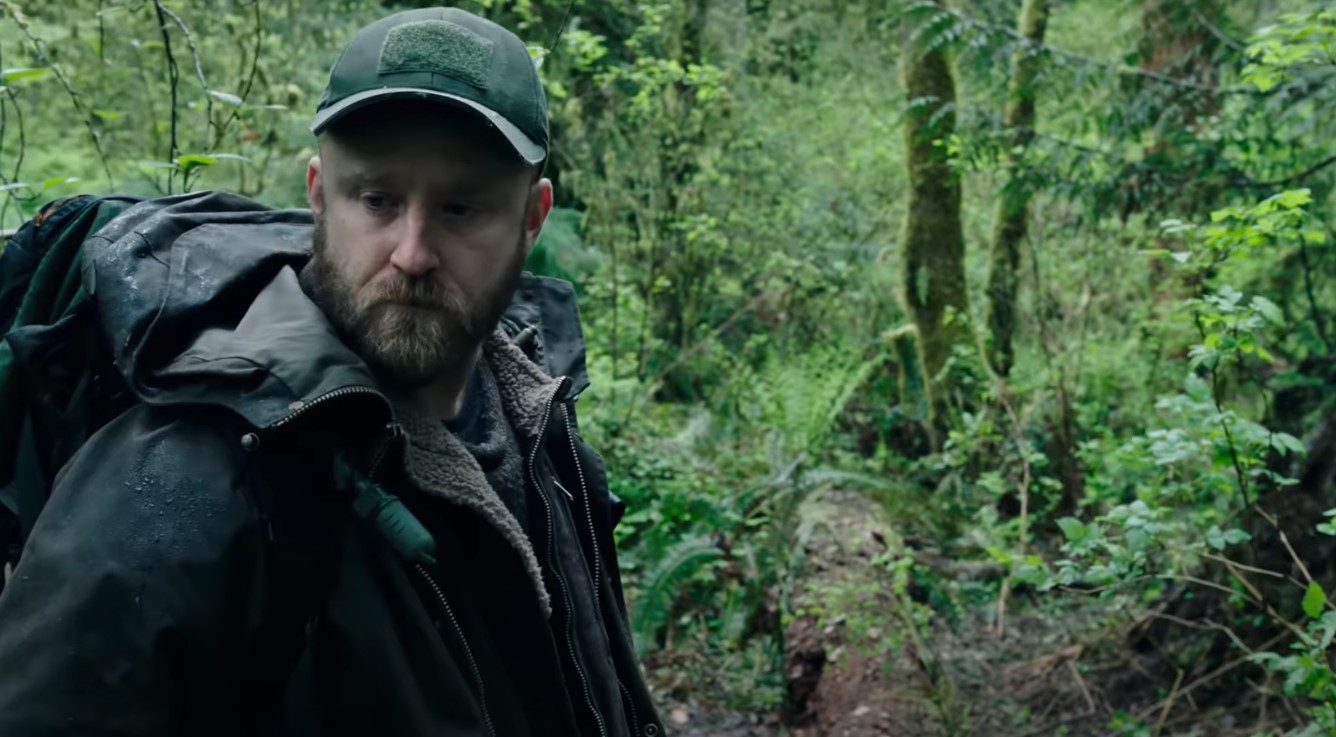 Is Leave No Trace A True Story

“Leave No Trace,” a 2018 drama film directed by Debra Granik (“Winter’s Bone”), centers on Iraq war veteran Will (Ben Foster) and his daughter Tom (Thomasin McKenzie). They lead a simple life, living off the grid in an old-growth forest park close to Portland, Oregon. They make fires with dry leaves and collect rainwater. Tom and Will occasionally travel into the city for supplies and to buy his VA-issued benzodiazepines, which he then sells to other veterans. However, when a jogger spots Tom and alerts the authorities, their peaceful existence is abruptly disturbed.

The father and daughter are quickly located and momentarily separated by park rangers, police, and social services. Social services pick her and Will up and take them to a Christmas tree farm in rural Oregon, where they can stay in exchange for Will’s work after making sure Tom is safe. Her dad becomes restless and decides to leave, even though she comes to like the location. “Leave No Trace” is a moving commentary on contemporary problems like PTSD and veteran homelessness if you’re wondering whether “Leave No Trace” was influenced by actual events. As a result, we’ve got you covered. 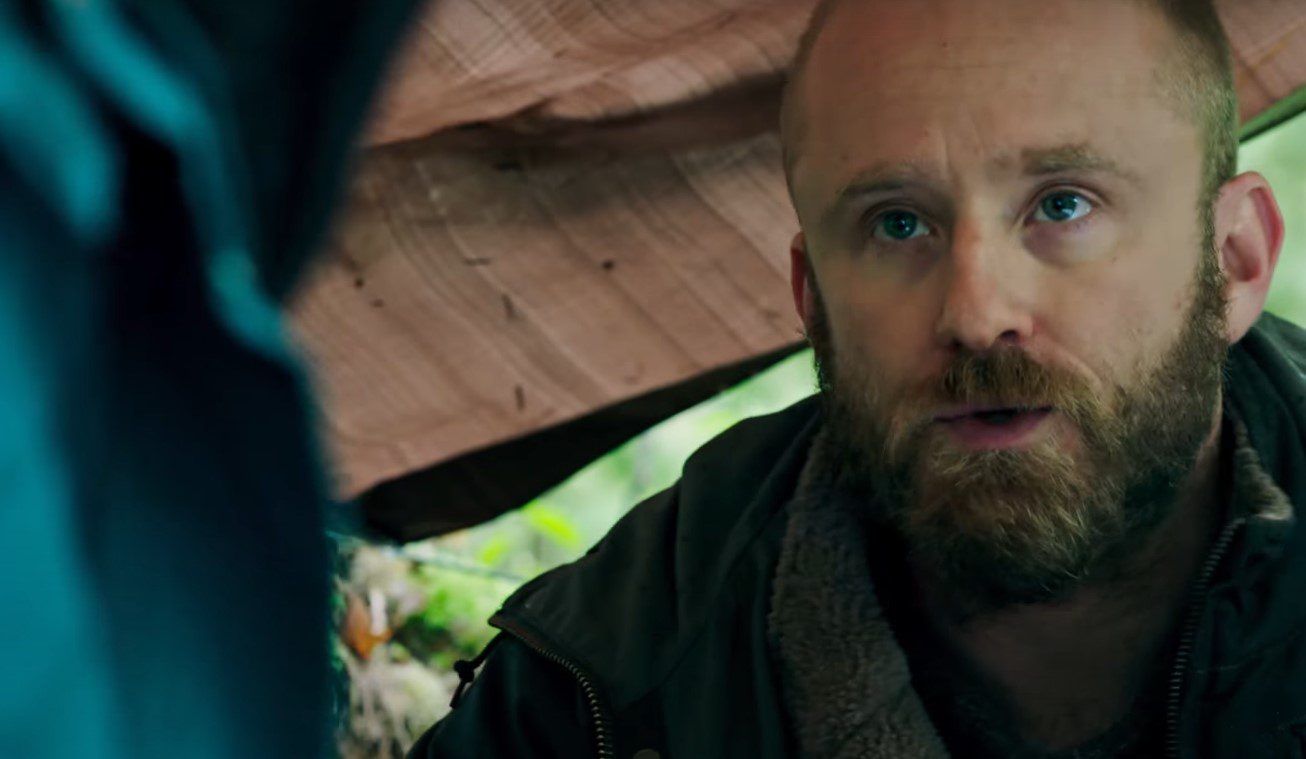 Is Leave No Trace A True Story?

The movie “Leave No Trace” is, in fact, based on a true story. The film adaptation of American author Peter Rock’s 2009 book “My Abandonment” was written by Debra Granik and Anne Rosellini. It is based on a 2004 news article in the Portland newspaper The Oregonian. The story underwent several revisions before it was adapted for the screen, so even though the movie is based on a true story, there are some differences.

The police discovered a Vietnam veteran living with his daughter in a sheltered west of downtown Portland in Forest Park. The man’s only source of income at the time was the $400 monthly disability checks he received because he was out of work. Additionally, he bought outdated encyclopedias for his young daughter’s education, and the authorities discovered neither physical nor sexual abuse of the child. The father was employed at a farm, as shown in the movie, but they eventually left, and as of December 2018, no one had heard from them. 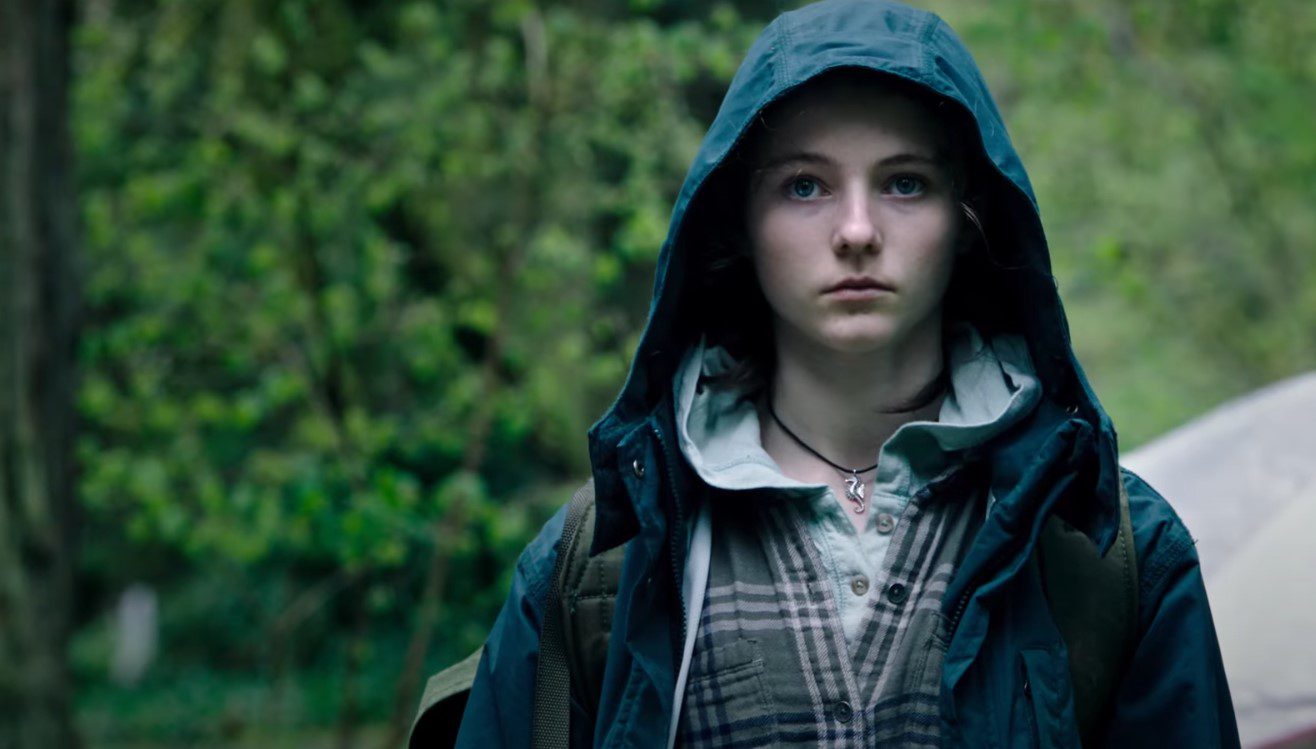 Caroline in Leave No Trace

Caroline, a 13-year-old girl, is the narrator of the story in Rock’s book, but this particular plot device is not used in the movie. In a December 2018 interview with Deadline, Granik stated that her conversation with a father and daughter living a non-conforming lifestyle in Oregon was a major source of inspiration while creating “Leave No Trace.”

“I wanted her to have this one moment of her life where the forests could be her playground, where nature could be her classroom, where she would learn to read, and she would be getting a lot of the developmental needs met,” the father said to the director. “I knew that very soon, in her teenage years, she’d have the rest of her life to conform.” She would be connected for the rest of her life, with her device vibrating in her pocket and emails that would never stop. Granik revealed that she gave Will’s character these feelings.

The fact that the film is set in the present and that Will is an Iraq War veteran are two significant differences between the book and the movie. Will’s military experience, in Granik’s opinion, gave his survival skills credibility. To explain her approach to the narrative, Granik cited William Shakespeare’s “The Tempest” and the friendship between Prospero and Miranda. She added that Rock had told her he could picture the father reading works by Henry David Thoreau, such as “Walden,” which is a story about embracing a simple lifestyle.

Granik stated that the book “The Evil Hours: A Biography of Post-Traumatic Stress Disorder” by war correspondent and former Marine David J. Morris was extremely helpful to her as she approached the PTSD aspect of Will’s character. Undoubtedly, “Leave No Trace” is based on a true story, but some details were added and fictionalized to give the story a sense of closure.

Also Read: The Lincoln Lawyer Season 2: When Is The Thrilling Legal Drama Returning?