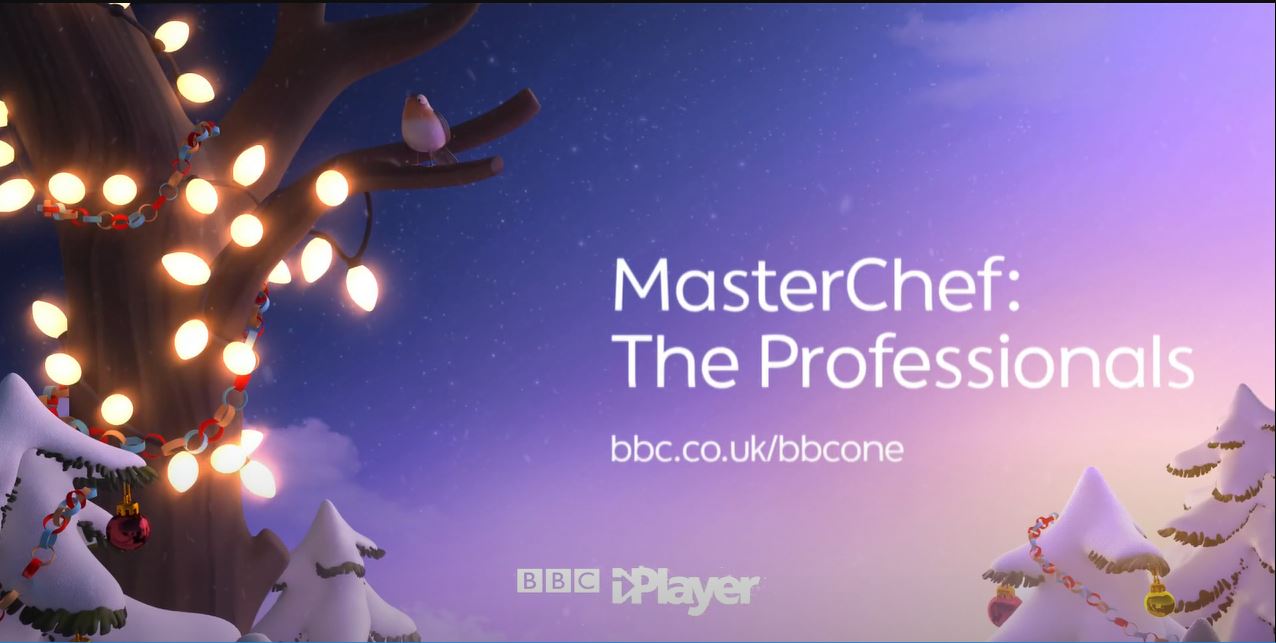 Some of the fans of the show are curious about when the latest episode of the series will be released and where to watch it. In this article, we will see what happened in yesterday’s episode and then look into the next episode’s release date as well as its streaming guide.

This season of MasterChef: The Professionals features four new chefs who are all eager to show that they belong in the running for the title of champion. Anna Haugh has prepared a Skills Test in which two cooks must demonstrate their abilities.

A sweet potato gnocchi and hazelnut pesto are all they can manage to create in the allotted time of 20 minutes. To judge the other two, Marcus Wareing has prepared a dessert of poached apricots, Chantilly cream, and an almond tuile.

Still from MasterChef: The Professionals season 15

The remaining four chefs then compete in a Signature Menu round. This is their time to display what their cuisine is all about using recipes from their own invention. The top two competitors on MasterChef: The Professionals will advance to the quarterfinals.

The latest episode of the series, MasterChef: The Professionals Season 15 Episode 9, is scheduled to be released today, on 17th November 2022, at 8:00 pm EST. The length of this episode will be approximately about 57 minutes. In this latest episode, we will see the top four chefs from each of the week’s heats reconvene for the quarterfinal stage when they are given two more difficult tasks from experts Anna Haugh as well as Marcus Wareing.

The judges will kick things off by having the contestants create a meal with the classic taste profile of orange & ginger. Oranges and ginger are popular, but they will also have access to a wide variety of other fruits and vegetables, meats, seafood, nuts, dried fruits, and chocolate to utilize in both sweet and savory recipes.

Judges of MasterChef The Professional season 15

The next step will be a very difficult test that has caused even the most accomplished chefs to crack under the heat. Two courses from a menu of their choosing will be prepared for Tom Parker Bowles, Tracy MacLeod, and Grace Dent, three of the most seasoned food reviewers in the UK.

If it goes badly, it may be the end of their career, but if it goes well, the critics could take notice of their potential as future stars. This season, only two chefs will advance to the semi-finals and keep their hopes of winning MasterChef: The Professionals 2022 alive.

Where to Watch MasterChef: The Professionals Season 15?

The fans of this show can watch all the latest episodes of MasterChef: The Professionals, Season 15, on BBC One. If you want to watch the other previous episodes of the show, you can watch them on the BBC’s official website, though you will need to have a subscription to BBC Select, which includes various services, including BBC One.

The cost of the monthly subscription to BBC One is $4.99 per month. If you are not sure if you need the subscription or not, you can take advantage of the one-week free trial period and decide for yourself.