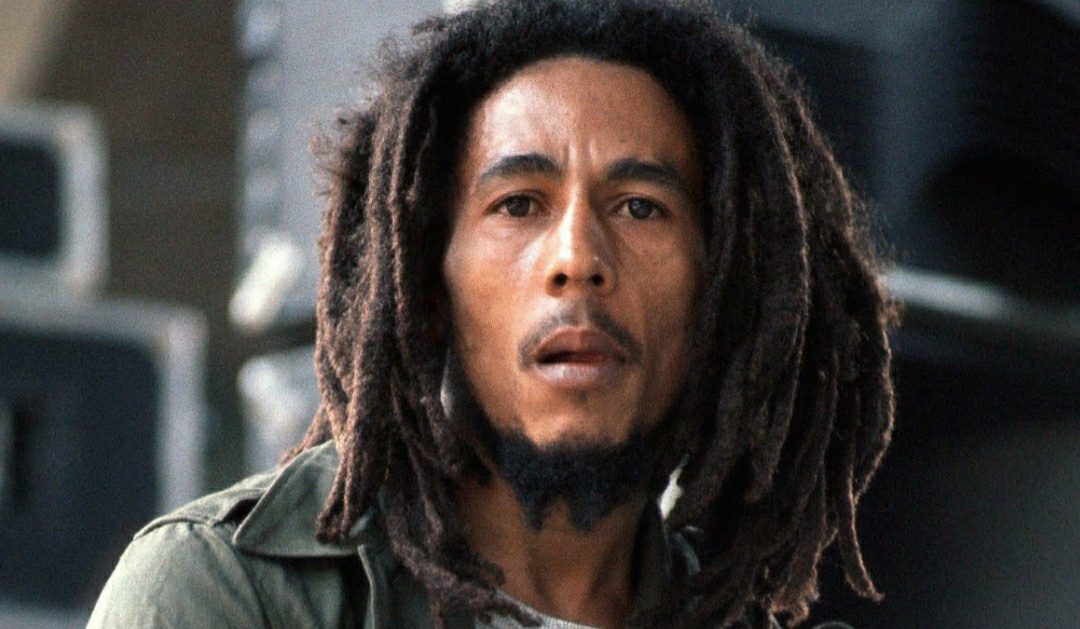 Did the CIA agent kill Bob Marley? This has been recently making headlines making the singer’s fans wonder about the truth. Before getting into further details, let’s learn a bit about some notable works of the late musical artist. Bob Marley was considered one of the pioneers of reggae, known for his distinctive voice and songwriting talent.

Some of his famous songs can be listed as Could You Be Loved, Lively Up Yourself Dub, Trenchtown Rock, No Woman No Cry, Rainbow Country, Rastaman Live Up, Jamming, Soul Rebel, etc. His studio albums Exodus and Kaya received massive appreciation from the audience.

Bob Marley passed away at a very young age, more precisely, when he was just 36 years old. The major reason was his illness, suffering from cancer which spread throughout his body in the later days. Despite undergoing an alternative treatment for the same, he failed to survive for long. However, a claim was made regarding a CIA agent who had killed Bob Marley. Is that true? Here is what we know.

Also Read: How Did Bob Marley Die? All About The Jamaican Singer

No. The CIA Agent didn’t kill Bob Marley. It was on 11 May 1981, when the singer passed away just because of his illness. Then what’s up with the CIA agent? How did these regulations start?

It was back in 2019 when a post on an Instagram page, Submit Conspiracy Theories started the speculation of Bob Marley getting killed by a CIA agent, named Bill Oxley. But, on his deathbed, the alleged CIA agent debunked all those rumors that were made against him.

Surprisingly, in the later period, after several investigations, it was confirmed that not a single CIA agent with the name, Bill Oxley existed or ever existed. More precisely, there was no record of him. His confession of being the one killing the singer was not at all valid but fabricated. 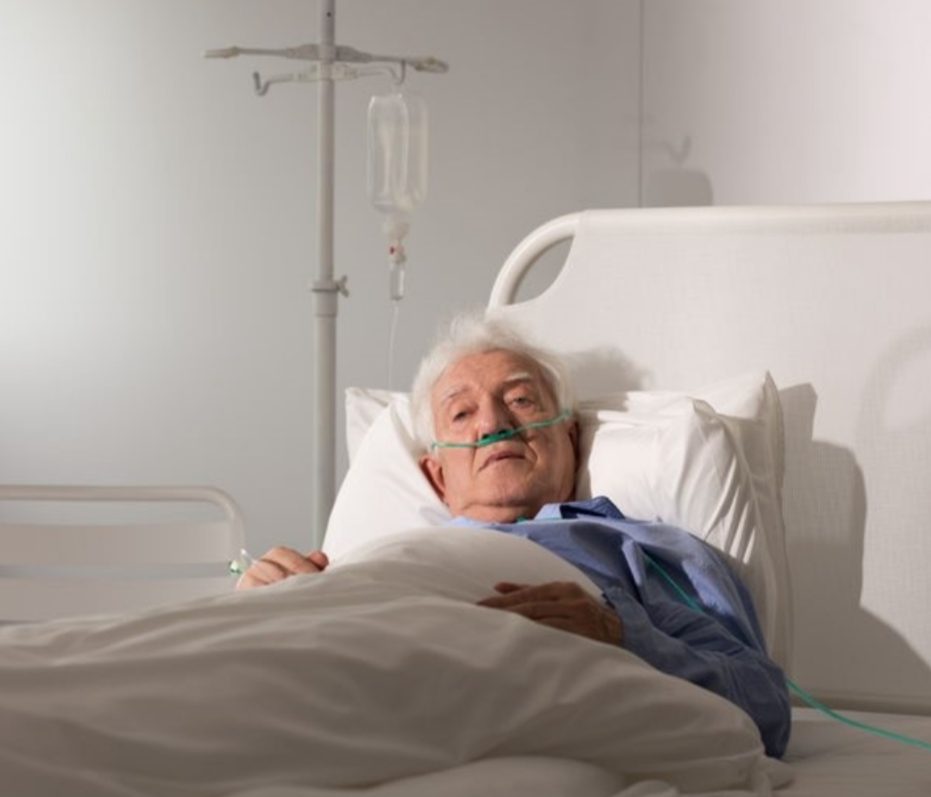 The alleged CIA Agent, on his deathbed, revealed the truth

What fueled the rumors? There was a time when Bob Marley was shot in the chest. For what reason? That was because he was a keen supporter of Michael Manley, who was serving as the Prime Minister of Jamaica, at that time.

Still, Bob Marley’s death from acral melanoma was also questioned later on. This was more because he was a Black man and the disease was more prominent and common among the fair people. Well, it was a rare case. It was growing quite fast, and the available technology at that time couldn’t treat him for good. 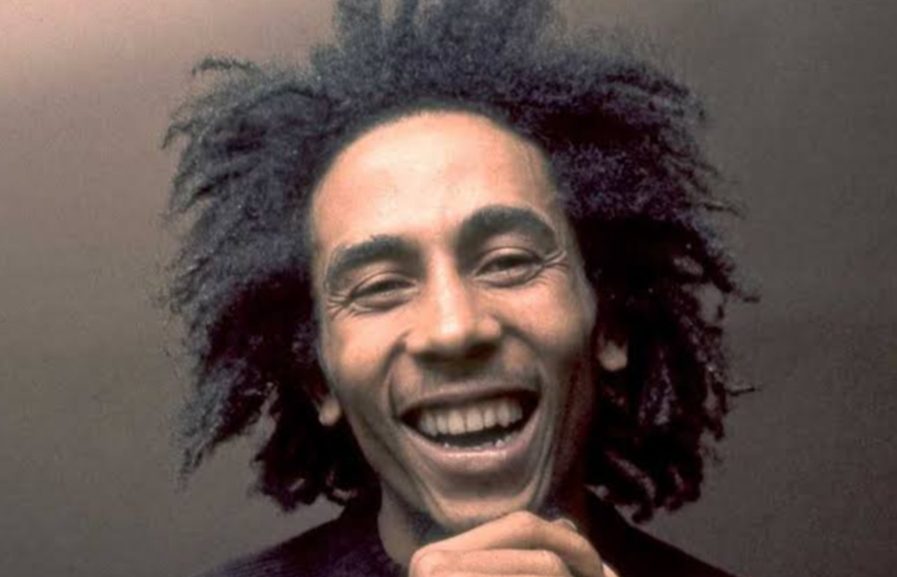 We believe Bob Marley is still alive within us, in his wonderful musical releases. Among his creations, which one do you like the most?