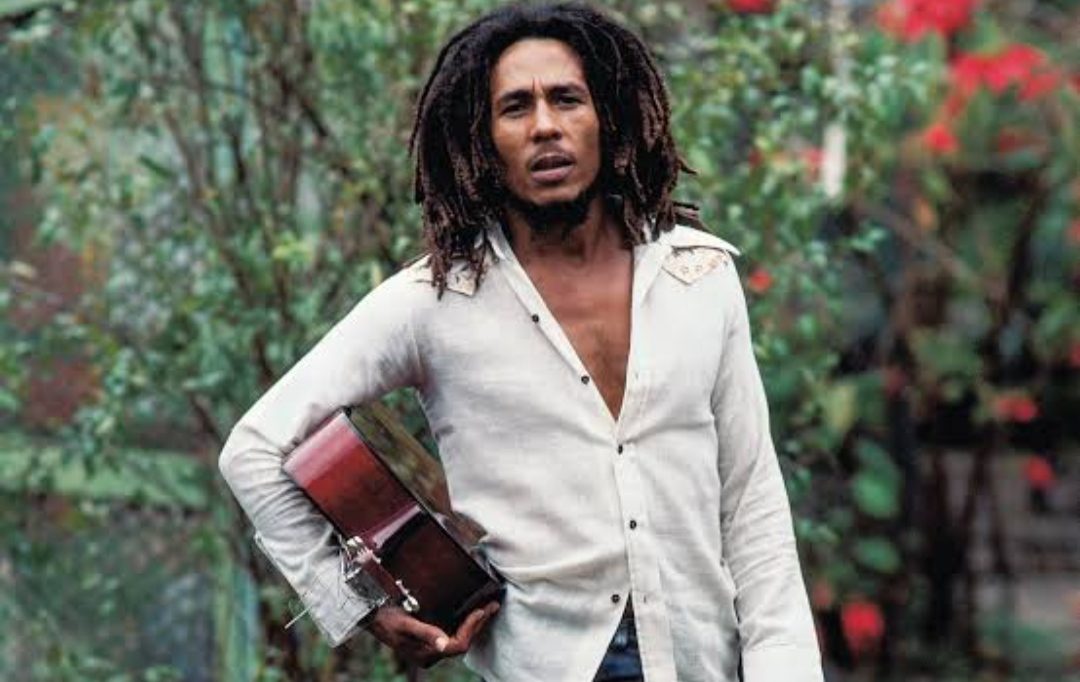 The death of the 36 years old singer left the fans wondering, “how did Bob Marley die?” On his 40th death anniversary, fans remembered the star and paid tribute on their social media handle. Bob Markey was a Jamaican singer and musician who tragically died on 11 May 1981. He was at the peak of his career when the singer left the world for a heavenly abode. The Rastafari icon is widely recognized for his reggae music, fusing it with elements of ska and rock steady. His distinctive voice still makes the fans tap their feet to his tune.

The legendary singer was born on 6 February 1945 in Saint Ann Parish, a colony in Jamaica. He was born and brought in Jamaica. However, when he lost his father when he was 10, his world turned upside down. Later, his mother remarried Edward Booker, and he started living with his two half-siblings, Richard and Anthony. Bob grew up listening to music, and as he grew, his interest in music also intensified. He and his friend Neville Livingston were childhood friends in nine miles and started playing music in their school.

Bob has a splendid music journey and emerged as one of the best musicians in the country. However, his death shattered the people. Here in the article, we will answer how did Bob Marley die?

The splendid music journey of Bob Marley started in 1963. At the beginning of his career, Bob established “The Teenagers group with Peter Tosh and Bunny Wailer, which was later renamed “The Wailers.” The band made their debut in 1965 with their album “One Love.” It features the reworking of “People Get Ready.” Initially, Bob used the loud instrumental voice in his songs, however, in the late 1960s and early 1970s, he began conducting aromatic-based songs, and that was liked by the fans.

In the year 1976, his debut album “Rastaman Vibration” was released. It ranked on the Billboard Soul Charts at number 50. The following year, the singe survived an assassination attack. Some people attacked his house in Jamaica, and this encouraged him to shift to London permanently. 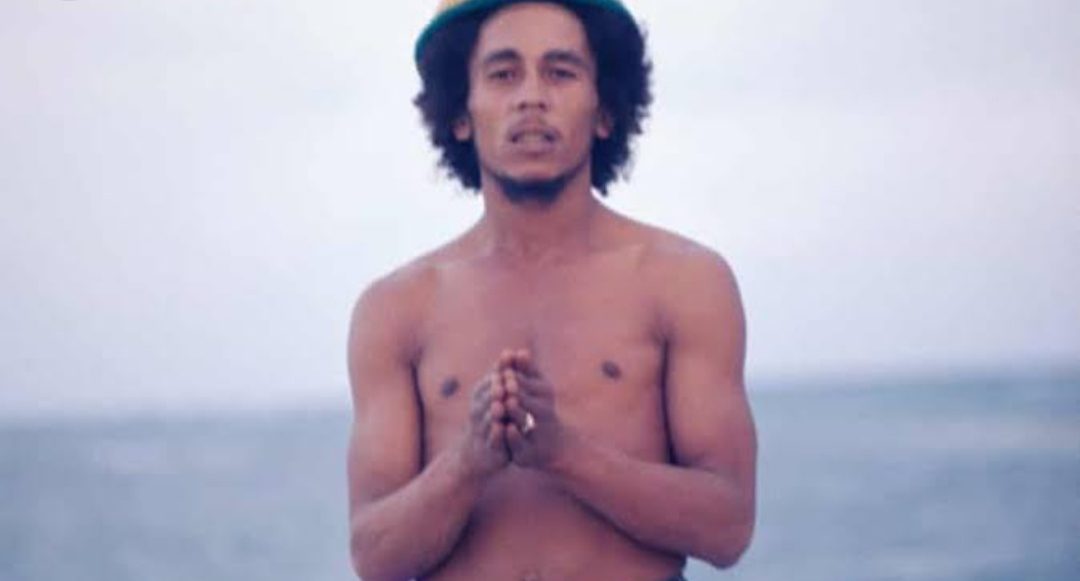 He had an incredible journey, and in 1974 he was elected to the Rock and Roll Hall of Fame. Five years later, in 1979, his politically motivated album “Survival” was released. His final studio album, “Uprising,” which was released in 1980, comprises some of his best songs, such as “Redemption Song” and “Forever Loving.” His previously unreleased album, “Confrontation,” was released after his feral in 1983, and in 1984 “Legend,” his greatest hits collection, was released.

How Did Bob Marley Die?

Bob Marley died of Cancer. He was diagnosed with acral lentiginous melanoma, a form of skin cancer under his toenail, back in 1977 that is the prime cause of his death. Acral lentiginous is the most common type of melanoma in a person who has dark skin. However, it is also the one that is least popular. Acral lentiginous usually happens in the hidden skin of the body.

When the doctor advised him on the toe removal treatment, he declined that, citing it would affect his religious belief. He was later treated with a nail-to-nail bed treatment by removing his thigh skin and using that for the treatment. Although he was suffering from such a brutal disease, Bob never stopped touring for his albums.

Slowly, Cancer spread in his body, and on 11 May 1981, the singer died from melanoma that had spread to his lungs and brain. He was surrounded by his family at the time of death, and he advised his son Ziggy, “Money Can’t Buy Life.” Those were his final words.

He was buried near his birthplace with his guitar as a tribute to the musician and his love for music. His home country gave state funerals that mixed Ethiopian Orthodoxy and Jamaican culture. Even prime minister Edward Seaga paid tribute to the late singer. He was the epitome of music and will always be remembered for his remarkable contribution to the music industry.

Also Read: Sheikh Khalifa Net Worth And Cause of Death