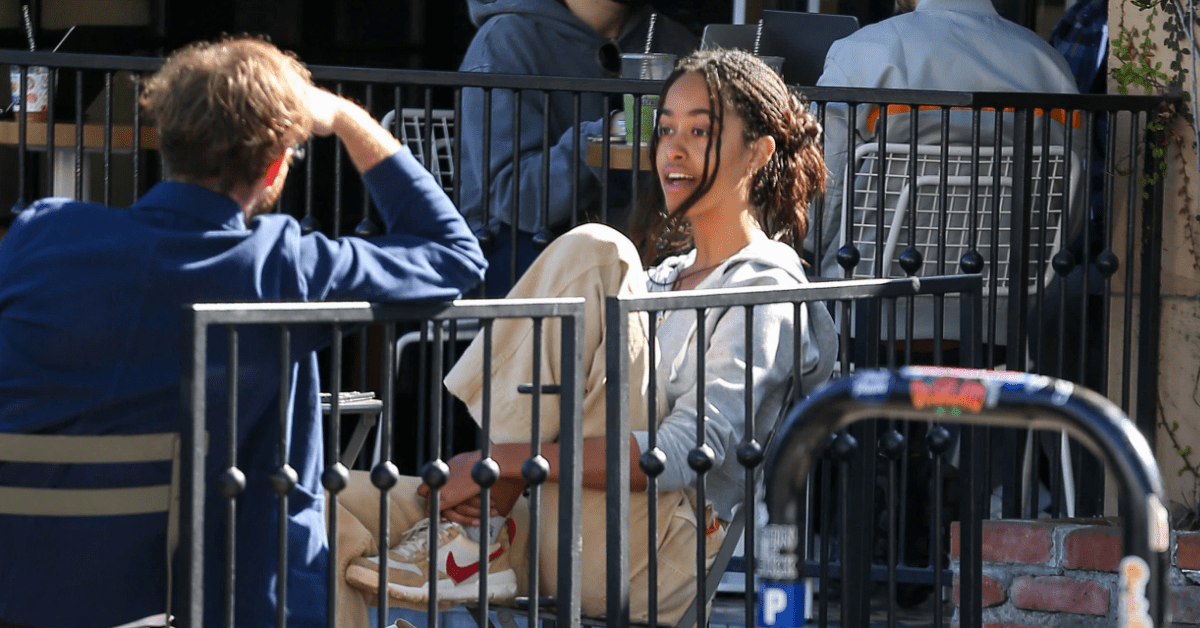 Malia Obama recently made headlines after being photographed while she was hanging out with music producer Dawit Eklund in Los Angeles! The 24-year-old daughter of former President Barack Obama and the indie label head were spotted by the paparazzi as the two were paying a visit to the Los Angeles County Museum of Art. Malia was earlier linked with Rory Farquharson, who is a Harvard schoolmate whom she was reportedly dating in 2017.

The Alleged Couple Has Been Spotted For The Third Time!

Malia Obama opted for a casual outfit as she wore a white crop top and loose-fitting green pants, while Eklund was seen wearing a nude-colored T-shirt and green shorts that had a photo of Bob Marley on the left leg. The alleged pair were further seen sharing a hug in the snaps, as Eklund’s hand rested on Obama’s waist as she caressed the back of his neck.

As tabloids have already been digging information about the mystery man, turns out Eklund is the co-founder of record label 1432 alongside Joyce Lim and Sami Yenigun in Washington D.C. It has been further claimed that this is the third public outing for the alleged couple, as they have been earlier spotted by the paparazzi while picking up lunch together on July 26 and then again when they were out on a casual stroll together on Aug. 2. 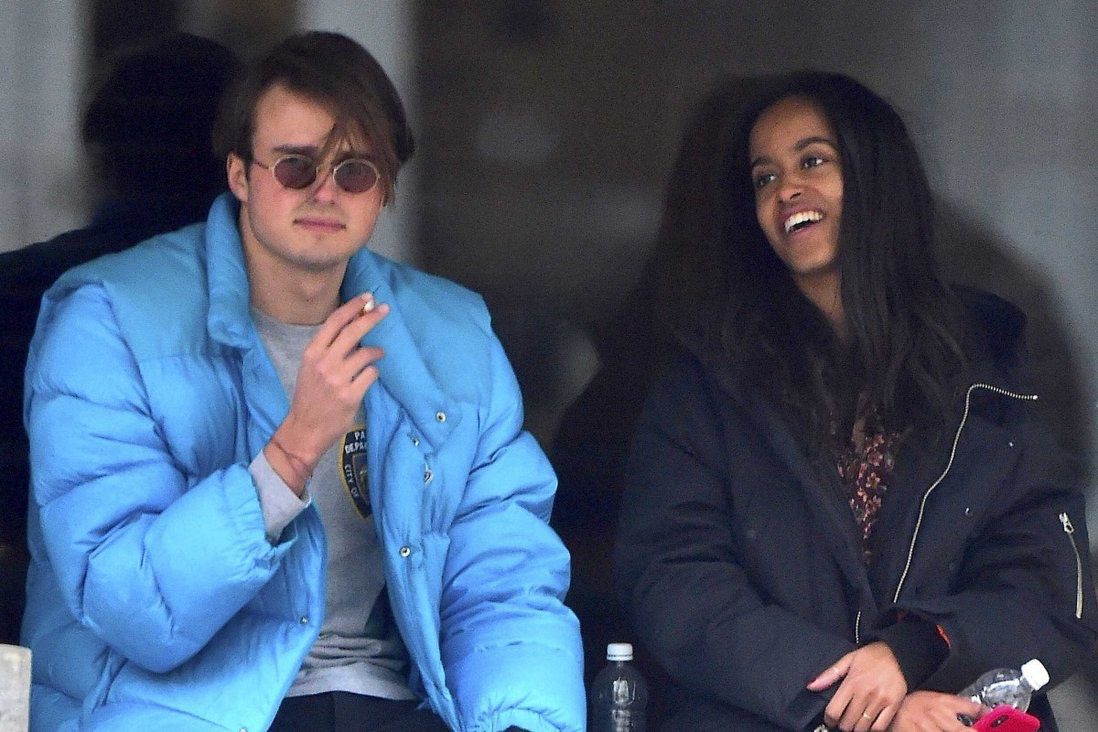 Malia Obama with her alleged Boyfriend

It has been further discovered that Eklund’s father is retired State Department officer Jon Eklund who worked at several US embassies in Africa, and Eklund’s mother, Yeshi Eklund, is from Ethiopia. Michelle Obama has recently opened up about her daughters all grown up and more during her April appearance on the Ellen DeGeneres Show. Malia Obama was spotted hanging out with sister Sasha Obama’s boyfriend Clifton Powell Jr. in Los Angeles over the weekend.