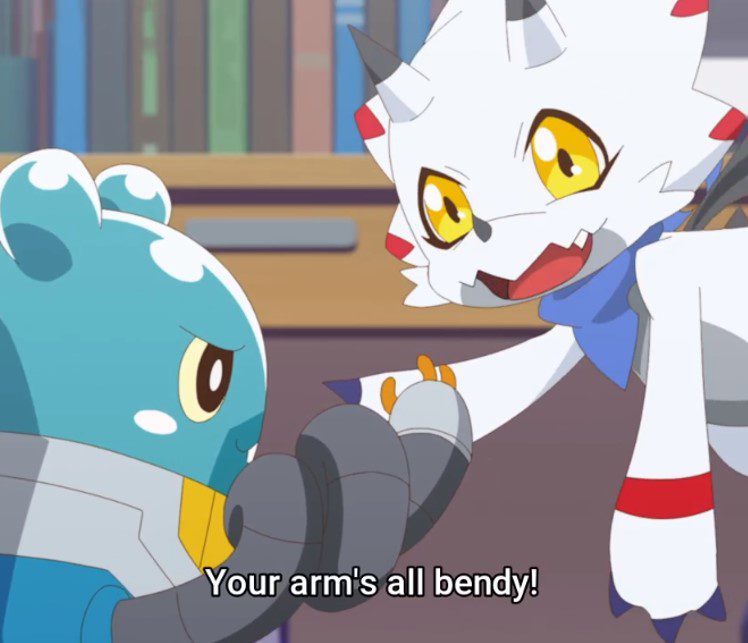 Digimon Ghost Game Season 1 Episode 41 reveals Hiro’s encounter with Mysterious Digimon. This happened after Hiro and Gammamon were angry at each other after Hiro inside that Gammaon had done something wrong. This anger drove them away from each, and Gammamon thought leaving Hiro was the best thing to do. But things changed in the end since Hiro and Gammamon’s relationship was solid like rocks and hard to break. Let’s find out about the next adventures Hiro and other Digimons have learned about the mysterious Digimon that has recently appeared.

The adventures of the chosen ones continue after Kotaro Nomura and Kamakura are sent to help their sister school Youhe Academy Kamakura. A traditional “Wakagimi Dance” takes place there, and Hiro becomes part of the event after the girl meant to play the wakagimi is sick. Hiro met with Onmyoji Digimon named Doumon, who transported Hiro. Doumon is hosted by the spirits of the Hojo Clan that want to re-establish the Bakufu Era in Kamakura. Hiro is chosen as a vessel of the Hojo Clan’s young lord. Meanwhile, Gammamon worries about Hiro’s life and seeks the wandering Digimon, Espimon, to help him with breaking Doumon’s spell.

However, Hiro and Gammamon encounter a visitor named Gyukimon who asks them to help him. Angoramon reveals that the Gyukimon are dreaded Digimon creatures that change those they bite into Gyukimon. Ruli and Kiyoshiro are worried, and Gyukimon reveals the Digimon he was as Ryudamon. Ryudamon knows about Hiro’s group and reveals that he will not bring harm to them since he is not an enemy. He also said he would ensure the Digimons and the others remained safe. Gyukimon and the others set out on a field trip in the morning, arriving at the location.

However, this field trip has dire consequences, which happen when Gyukimon begins to rampage and loses control of himself. Gyukimon bites one of Hiro’s classmates after turning into a huge Digimon. The students learn that Ryudamon can be involved in Gyukimon, and they work together to restore Ryudamon to his rookie. Bakumon helps the students to return to normal and eliminate the series of incidents since the students won’t accept Ryudamon, and they will think he is a threat. 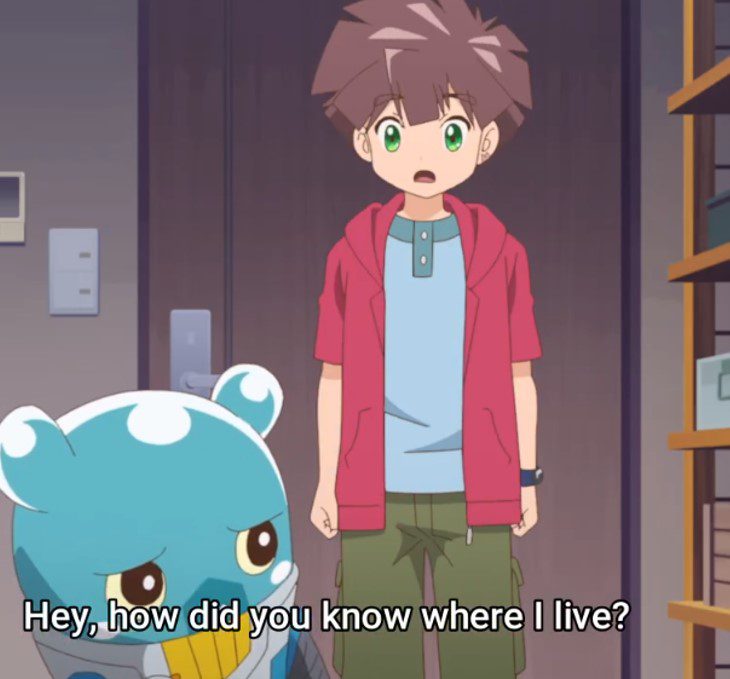 Later Gammamon is angry and refuses to speak to Hiro, knowing that everyone believes that it is him who bites Hiro’s tablet. Hiro and Gammamon argue about the tablet and issues, and Espimon arrives and is surprised that the two won’t stop talking. Espimoin told Hiro and Gammamon to listen to him as he told them that someone had twisted up his arms and a few objects around a beach. Gammamon, Hiro, and Espimon headed out and met with Jellymon, who joined them. They were curious about the incident and later arrived at the beach.

They join the crowd, and Gammamon begins making friends since he is still angry at Hiro. Gammamon encounters a beautiful local girl and becomes friends with her, and thinks it will be better if he leaves Hiro. However, Gammamon and the girl enjoy spending time together while playing around the beach. Hiro was also angry and decided to let Gammamon do what he liked. Later, when they realize they need each other, they learn about the culprit and find it is Calmaramon. Calmaramon is a Mysterious Digimon that finds beauty in Spirals, making Hiro realize something that Espimon told him when he returns. 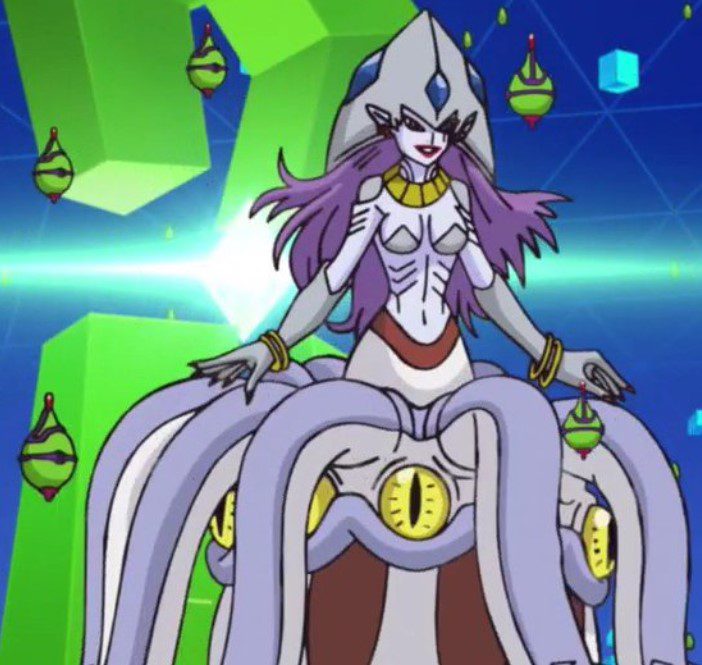