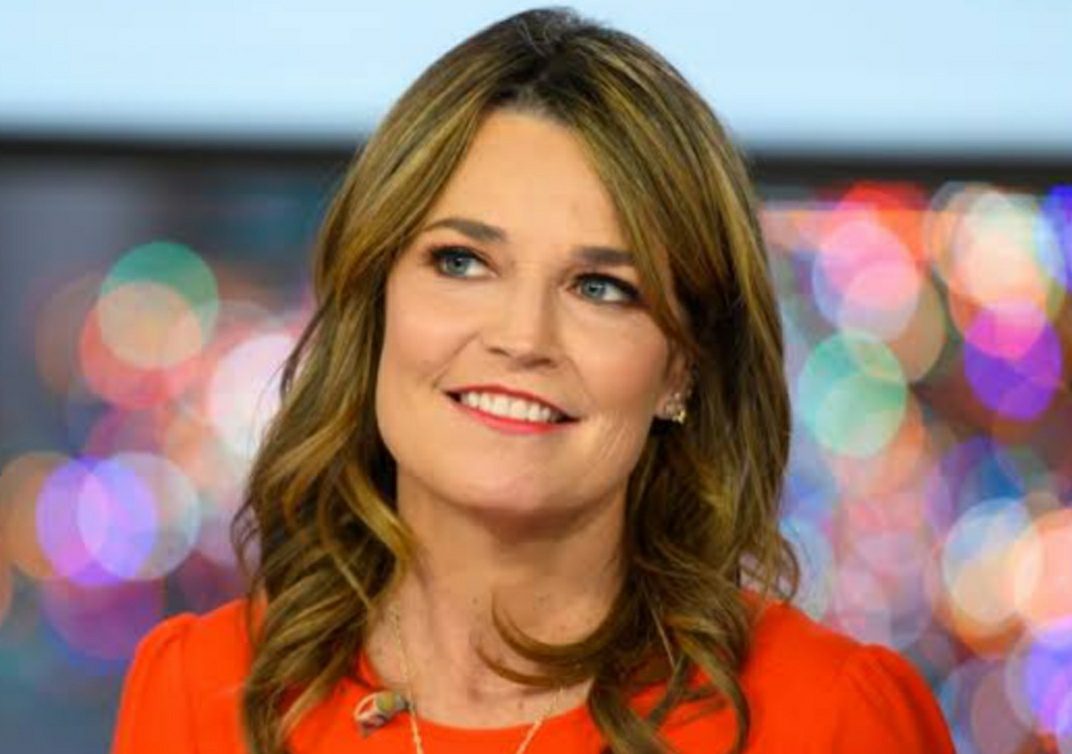 Want to know if Savannah Guthrie is pregnant? Since the beginning of this year, the anchor made several headlines with the news of her pregnancy. It’s still doing rounds on the internet, and fans are confused about what’s happening in Savannah’s life. Along with this, the discussion also calls for who her husband is. Before everything, let’s learn about Savannah Guthrie’s prominence.

Starting from the basics, Savannah Clark Guthrie is majorly known for co-anchoring the NBC News program, Today. Along with whom? With Natalie Morales and Al Roker, respectively. She has been serving for the same since 2012. Born on 27 December 1971, Savannah is now 50 years old. She hails from Sandringham, Victoria, Australia.

For studies, Savannah attended the University of Arizona, earning the degree of BA. Later, she joined Georgetown University.

From 2008 to 2011, Savannah Guthrie served as the White House correspondent. Meanwhile, she also worked as the anchor for The Daily Rundown. Since 2011, she has been serving as the NBC Chief Legal Correspondent. Little did you know, Savannah also co-hosts Macy’s Thanksgiving Day Parade.

Have you not watched Savannah Guthrie in the sitcom 30 Rock Season finale? One of her other acting credits also includes Sharknado 3: Oh Hell No!

Besides her anchoring career, Savannah also has great writing skills. She has penned a couple of children’s books, such as Princesses Save the World and Princesses Wear Pants. Did you read any of these? Both are quite fun! Also, last year, she replaced Alex Trebek after his death for Jeopardy! as the interim guest house.

Coming back to Savannah Guthrie’s personal life, the anchor appears to be leading a blissfully happy life with her husband. Who is he? Also, the couple shares two children. We will come to that later. However, things have not always been easy for her, especially when it comes to her pregnancy. What’s up with her now? If you are looking for the validity of Savannah Guthrie’s pregnancy rumors, here is what we know. 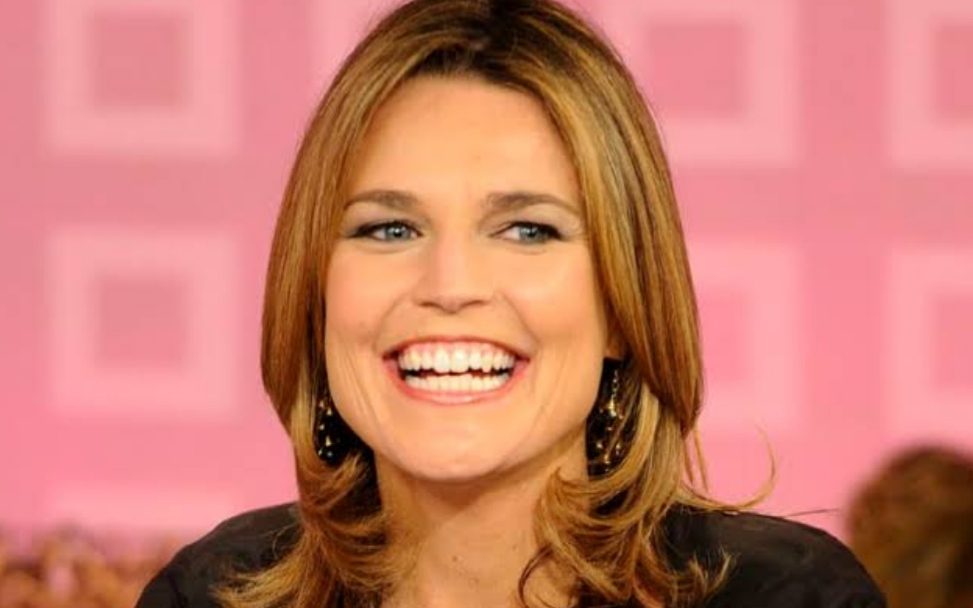 Savannah Guthrie Pregnant: How True Is That?

No, Savannah Guthrie isn’t pregnant at present. In other words, we may say that the news anchor is not expecting any child now. As mentioned already, she is the mother of two, and both times she shared it on social media beforehand. But, in recent days, she hasn’t mentioned any such happening news. So, it’s very evident that Savannah isn’t pregnant as of now.

Talking about her husband, it was in 2014 when Savannah Guthrie married Michael Feldman. In case you are wondering about his identity, Michael serves as the public relations and communications consultant. Besides this, he also owns the consulting and advocacy firm, The Glover Park Group. Earlier, he also worked as a political advisor. To be more exact about their big day, it took place on 15 March 2014 in Tucson, Arizona.

After a few days after her marriage, Savannah Guthrie declared that she was already four months pregnant. Talking about her two children, named- Vale Guthrie Feldman (daughter) and Charles Max Feldman (son),  respectively. 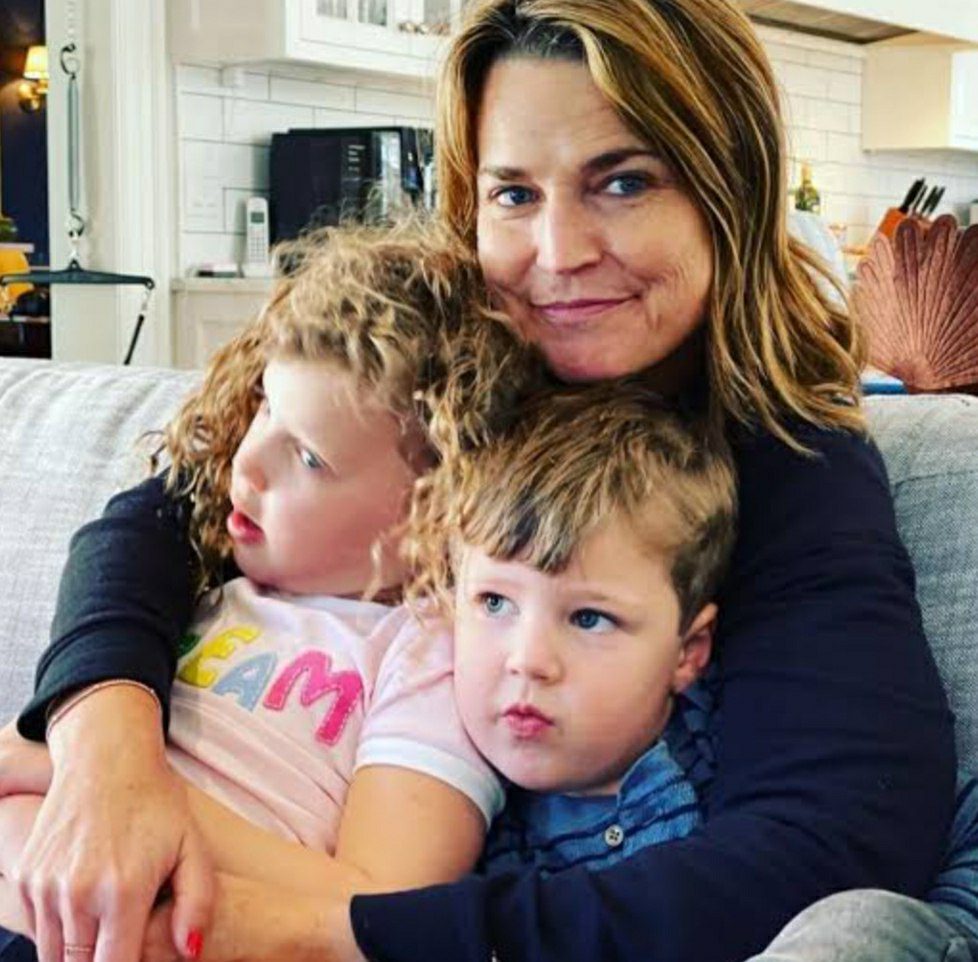 Savannah Guthrie with her two children, Vale and Charles

We already mentioned that her pregnancy journey was not that good. Savannah Guthrie suffered a miscarriage earlier. After giving birth to Vale, she underwent a couple of rounds of in vitro fertilization. This experience also made her doubt if she could give birth to their second child.

On this note, she said, “I stopped even letting myself hope or believe I could get pregnant because the years were getting on.” She didn’t want to get her hopes up. During Charles’ time, she went through IVF treatment, as reported by the journalist. She addressed it to be a “medical miracle.”

Wishing Savannah Guthrie all the very best for the upcoming days of her life. You may give Savannah a following on her Instagram account for more updates. Neither she nor her husband, Michael, has announced anything related to her third-time pregnancy. So, the rumors can be considered invalid. Sending loads of love to the kids!