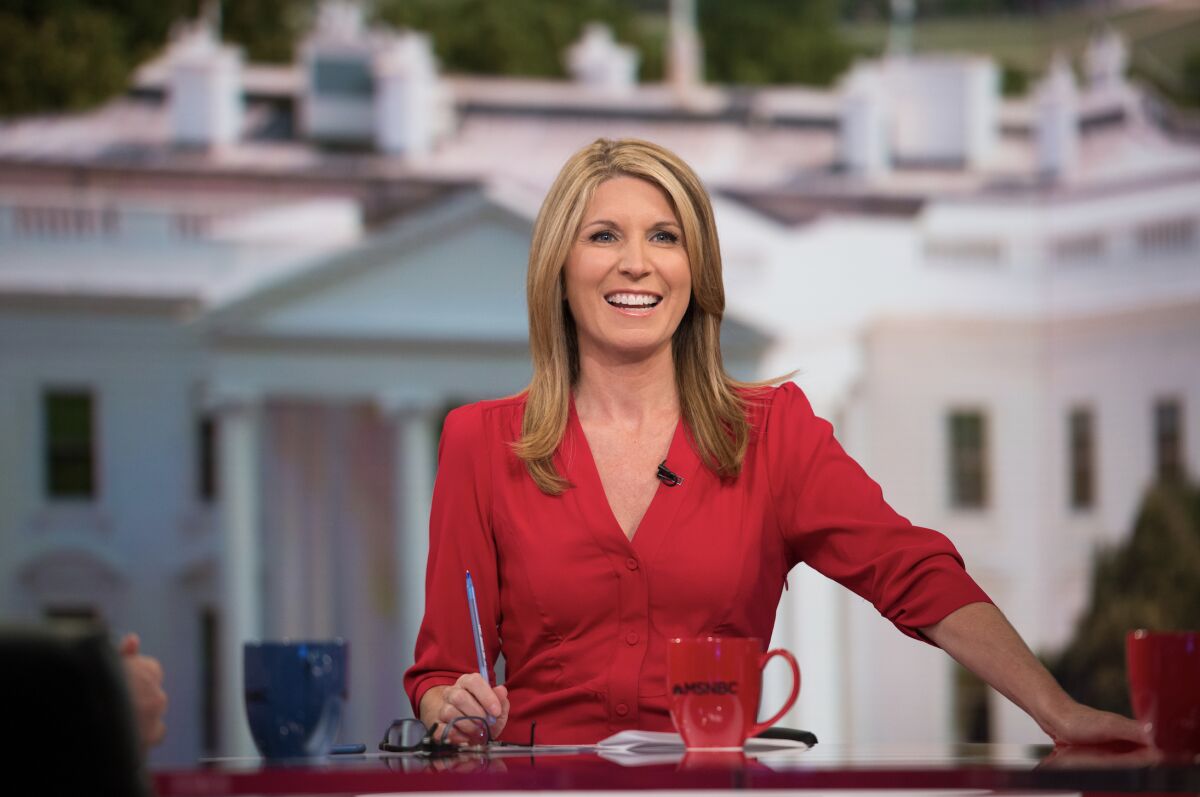 Pregnancy rumors about a celebrity; where have we seen this before? Nicole Wallace is another name added to the list of people who got mixed into the motherhood frenzy. Before you dive into the news – “is Nicole Wallace pregnant? “that enthralled you, here is a piece of information regarding her. Nicole Wallace is an author (who once was a New York Times best-seller), Grand Old Party strategist, political analyst, and talk show host.

She served in the White House as an assistant to the President and the director of communications under none other than George W. Bush. Currently, she hosts the talk show MSNBC, known as Deadline: White House, and previously, she co-hosted a talk show on ABC called the View. Along with that, she frequently works as a contributor to other NBC programs like the 11th Hour with Stephanie Ruhle, Today, and Morning Joe.

The best-selling author has written popular books, namely Madam President: A Novel (2015), It’s Classified: A Novel (2011), and Eighteen Acres: A Novel (2010). Her opinions and detailed knowledge of political strategies made her presence known to the world. However, one might say that she is not just a political strategist, and that is arguably correct as her knowledge about media outreach and press engagement got former American President George W. Bush a huge push during the election campaign of 2004. Her contribution to the campaign has stayed unparalleled and revolutionized the power of Public Relations regarding political campaigns.

Here is some more interesting information about Nicolle Wallace – her real name is Nicolle Devenish. Interesting, right? Moreover, she is a Californian. She was birth on the 4th of February, 1972, in Orange County in, California. She has four siblings. The eldest sibling of the Devenish family (Nicole Wallace) spent her childhood in the suburbs of Orinda in California.

More interesting information for you – she is of Greek descent! Added to that, she completed her studies with a master’s degree in Mass communication and journalism from Northwestern University’s Medill School of Journalism in 1996. Her rise and dominance in the media industry have made her a millionaire. Her approximate net worth is around $5 million, as per Famous People Today.

Nicole Wallace supported same-sex marriage for legal recognition in brief submitted to the United States Supreme Court in February 2013. She has never stepped back from putting her voice and opinions to everyone, and her cunning nature has made western countries learn from her. Therefore, as you now know, the media sovereignty, Nicole Wallace, is a bit better. Let’s move on to knowing about her pregnancy rumors.

Well, the answer is No. Nicole Wallace is not pregnant. She has been regularly playing a key role in the scheduled programs of NBC, and she has not made any indications of any information related to her expecting a little one. Her accolades indeed have a lot of admirers, and a celebrity is never away from the news regarding their personal life. The rumors often seem informative and intriguing. However, it is indeed not true. One might argue about her disappearance during a few of the scheduled programs, but it was due to her getting infected with COVID-19, and that’s when the rumors started building up.

She was active on social media during her infection, which indicates that she was doing well, and now, she has returned to the programs as usual, but then again, the news is yet to be confirmed as well. Celebrities often make their personal life private and disclose very little to the press, so you never know until it is confirmed.

Also Read: Is Tilda Swinton Pregnant? Everything To Know

The pregnancy news indeed brings up her personal life. Therefore, this is what is recently going on in her life – she is married to MSNBC contributor Michael S. Schmidt. They vowed to each other in 2019. Previously, she was married to Mark Wallace. She married him for 14 years and had one child with him. Liam Wallace is the name of her son. Nicole Wallace and Mark Wallace got divorced in 2019 with mutual consent. The 50-year-old media powerhouse, Nicolle Wallace, is at the peak of her career and her scheduling proves that having a child is the last thought in her mind. She spends time with Liam, and most of her time the day is given to work.

Therefore, it is understandable for the woman to be content with the beautiful-looking boy, Liam Wallace, and her wondrous career. As your question is answered, you can certainly expect a lot of her on the TV screen in the upcoming months. Her presence fills up a unique aura around the programs, and your admired celebrity will certainly hope to bring you more breaking news and information. Till the next time, more rumors! 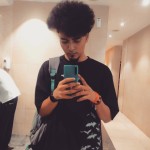