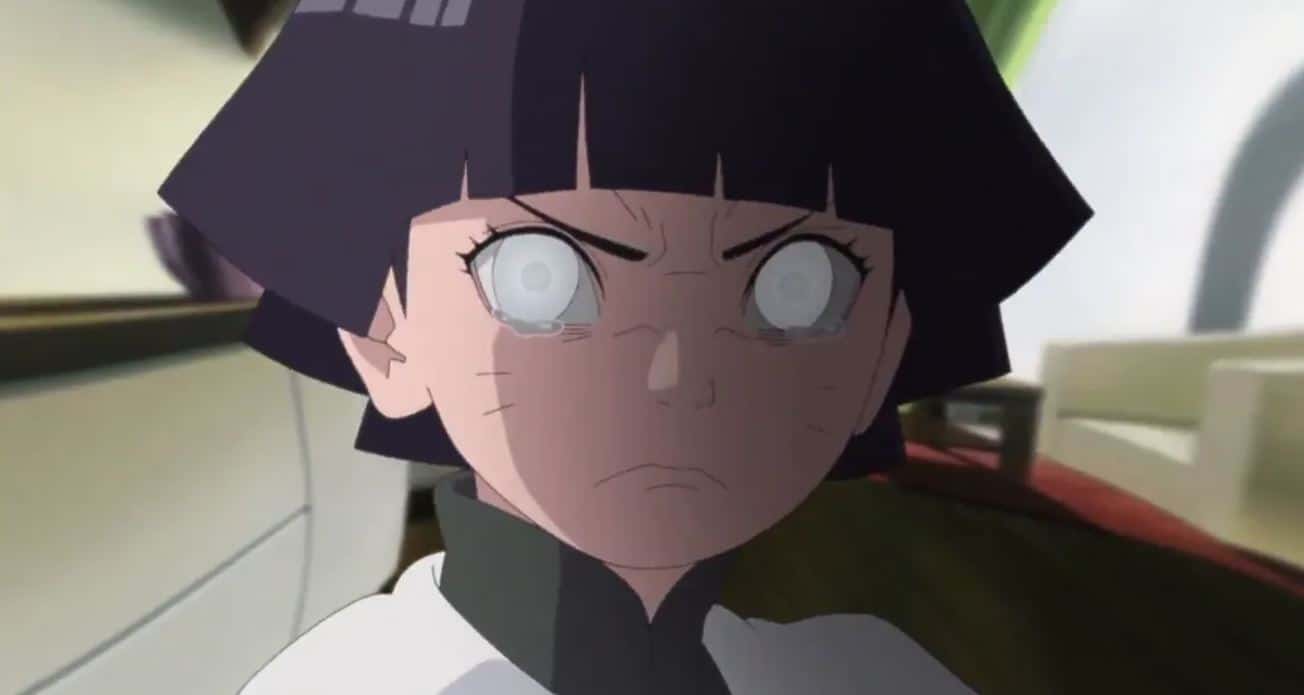 We are here to explain to you guys some major major breaking news because we have brand new Boruto Chapter 77 Spoilers & Leaks, in which the first domino has finally fallen in Boruto’s prophecy to lose everything and it’s absolutely crazy that we’ve gotten to this point, this was a “Search of Tsunade” arc type of situation. There is gonna be some slower build up but we are building toward the major conflict for the good chuck of the story moving forward.

Obviously, the big domino in this chapter is that Kawaki has turned on Naruto, and the way that this was done it’s very in character for what we have seen with Kawaki because essentially his whole thing of I am going to protect Naruto at any cost and I am going to use this power that Otsusuki gave me to destroy all thing Otsusuki, that is what’s leading to that rift that you have with Boruto and Kawaki.

Kawaki or Boruto, are the only ones that can free Naruto and becasue Boruto doesn’t have the same experience with the Karma Seal as Kawaki, there is a chance the Boruto is not gonna be able to access where Naruto is, especially if there is something unique to somebody who has Karma Seal of Isshiki because when they went into Boro‘s dimension before, it was Kawaki’s Karma Seal that went through and he and Boruto tag team that, but it was Kawaki who was directly connected.  So that is gonna be very interesting if only Kawaki can get there.

Now one more thing that stands out here is that after Hinata slaps Kawaki in the face after Kawaki tells Hinata and Naruto that he is going to kill Boruto and he is not gonna hesitate this time, Naruto directly picks Boruto, he tells him he is not gonna let him kill his son, he is gonna have to kill him before he does anything to Boruto, and once this happens Kawaki essentially seals Naruto away and he seals Hinata at the same time. 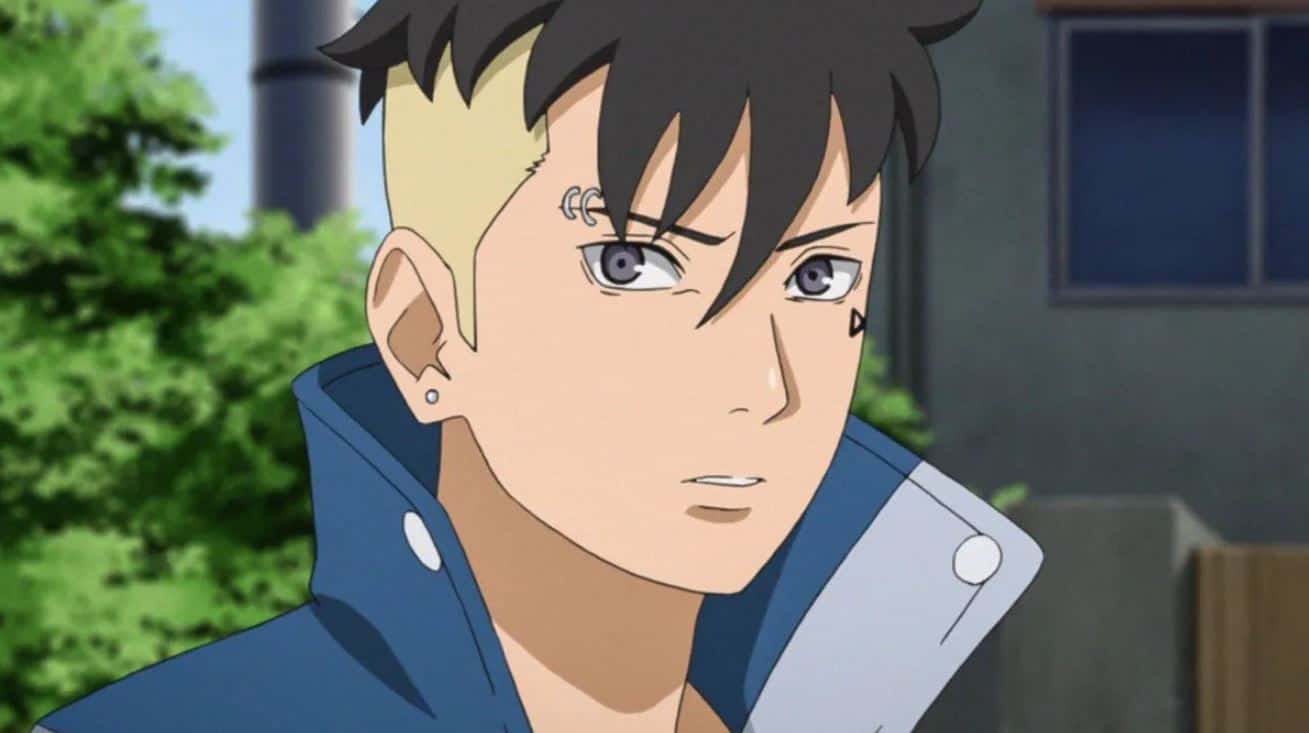 So this a domino for the Boruto Chapter 77 itself and now this is not the only thing that stands out of these spoilers, this is probably the one thing that is going o be the central talk of conversation and it’s a big moment becasue now we are seeing exactly why. Sasuke lost his Rinnegan becasue Sasuke can’t access that dimension. Now we are seeing why Naruto lost Kurama, becasue now Naruto can’t fight back against Kawaki. So all of this is making a lot of sense right here.

The other thing that stands out in this chapter itself is that we have a moment where Ada, we don’t have the context for why but Ada has figured out that Code is creating a Ten Tail’s Army. So all that talk previously were people like this is a plot hole, becasue Ada hasn’t cut on her Senrigan and saw exactly what it is that Code has been doing that is not exactly the case.

Ada has figured out exactly what happened. So this is one of those instances where sometimes it’s better just wait and see before we start complaining and screaming something’s a plot hole, becasue chances are it will be something that gets addressed later on and that’s exactly what happened again.

Boruto is a monthly manga, people already guess second guess stuff that happens, and weekly manga and then the same thing they complained about the previous weekend up getting corrected the next week. So it’s the same thing here like Ada is been in Konohagakure since what, Two chapters now this will be the third chapter. It makes sense that she is just now seeing it. 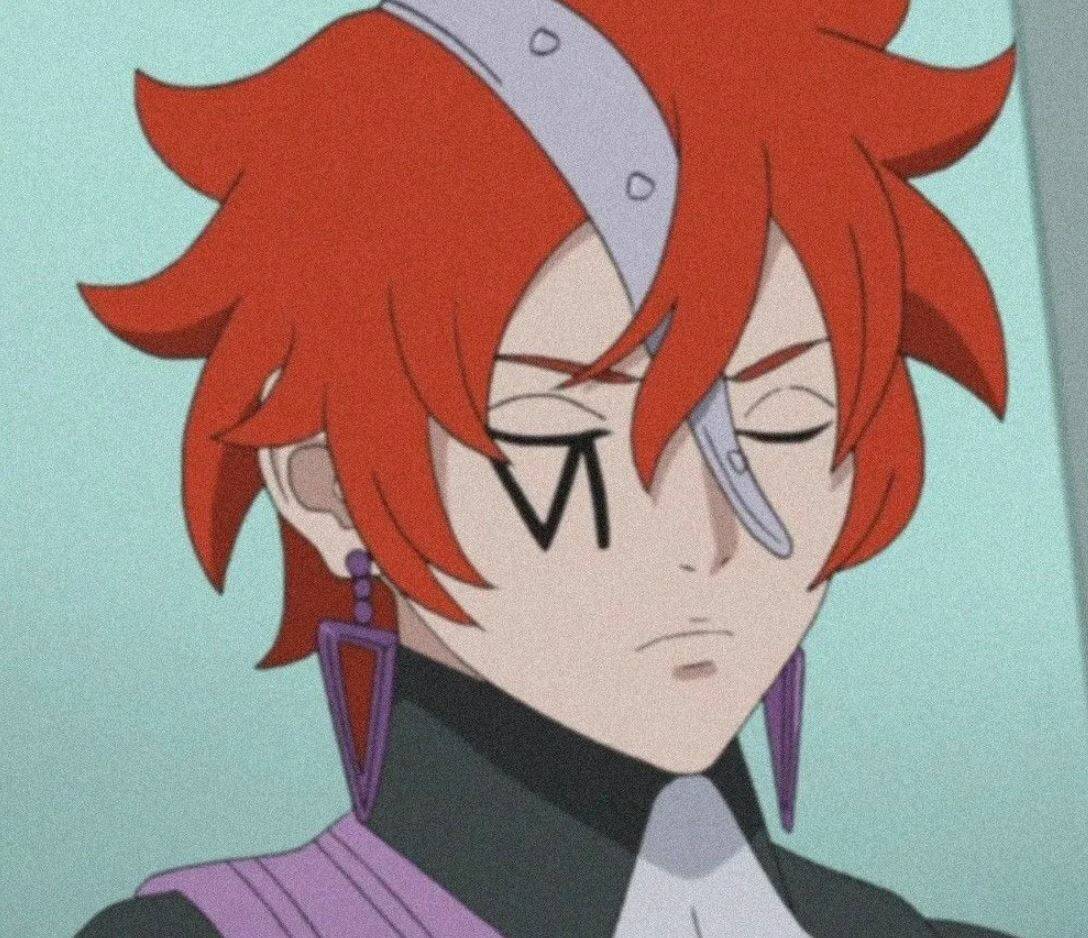 We have waited so long at this point but I like that we see it becasue Ada, let’s them know there is an Army at Ten Tail Soldier made out of Ten Tail Chakra. Code is continuing to multiply itself so that right there is interesting becasue we don’t know what Code is continuing to make his Army even larger, but we do know that Code is taking the time to fortify its defenses which that’s one of the strategies elements from not only the 48 Laws of Power but also The Art of War, right there. So, we are seeing again the maturation process of Code as a villain. I like what we are seeing then that tidbit there.

Now the other thing that really stands out in this chapter itself is that we have a moment where Daemon meets Himawari and a lot of people are like “Oh my God! this means that Daemon and Himawari are going to get together.” However there is the other thing we got to keep in mind, we got over-expectation subverted so a lot of people wanted Daemon and Himawari to hook up and all, however, the thing we find out is that Kishimoto just pulled the rug out underneath us.

Basically, Himawari is set up like a Son Gohan, where all the signs were there that Gohan had that huge power locked inside of him from his earliest when he was first introduced into the story, where Goku tells Master Roshi, that he wanted to train his son but Chichi wouldn’t let him do it, becasue she says the world doesn’t need fighters. Gohan was three years old at that point and Goku could sense that huge power inside of him.

We have seen the signs that Himawari has a huge power inside of her, and it makes a lot of sense that she is a direct descendent of the Hyuga Clan and the Uzumaki Clan. She is got those genetics inside of her, both of her parents bestowed Chakra on the two children of Kaguya. The fact that matter is that she comes from a very potent blood lie and Daemon in this chapter after Boruto says my sister’s not strong and she is not a ninja, all signs points towards her still deciding whether or not she wants to be a Shinobi like we have seen in the anime. 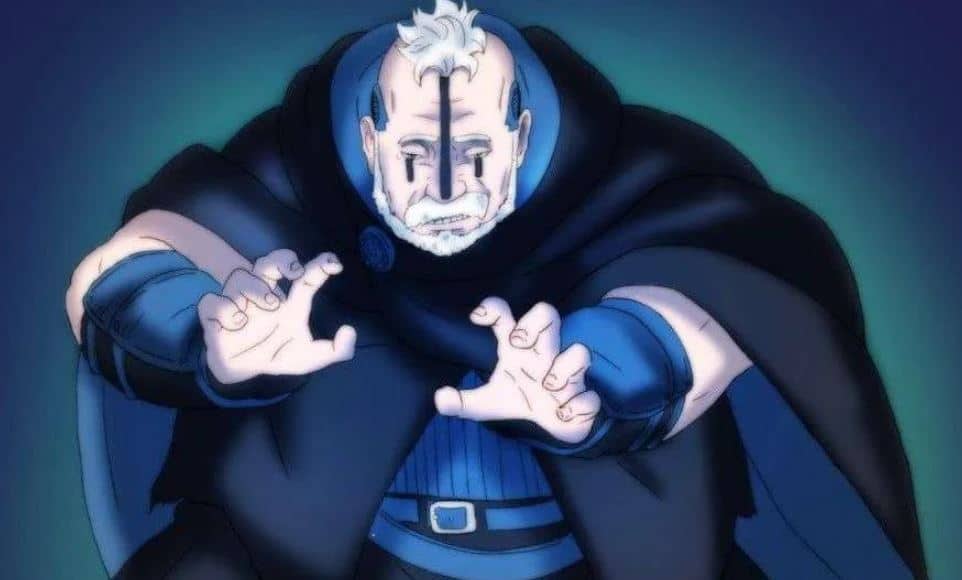 Daemon says directly in this chapter, It was only for a short period of time, he felt a huge power inside of her and he felt that power when he was charging toward Himawari and about to hit her and those natural instincts were about to come out. so that’s interesting. I think time skipped Himawari, she is got a bigger role in here, this is good, this is really really good. I am hyped to see what is going to happen with Himawari.

The last thing that stands out in this is we are getting confirmation of something that which is that Kawaki has hit a point in time right now, where his line of thinking is very similar to what Sasuke was in part one of Naruto. Sasuke had a clear idea of what path he needed to walk, he had an idea that there was a change that needed to be made. However, as smart as Sasuke was, there was still some level of naive nature sure to his line of thinking is still childish.

For as smart as he is, it’s still a childish way of viewing things becasue he is still a child. While Kawaki is on the same thing here becasue Kawaki is telling Naruto that, he changed his life, he doesn’t think was any purpose in his life before, he met him, and he is gonna do what he needs to do to protect him and the best way to protect him is by using the Otsusuki’s power and the way he is going to do is, he is going to destroy every Otsusuki that is out there.

I thought that maybe Kawaki and Momoshiki will have more of a conversation and Kawaki will learn about Kaguya stuff, however, it doesn’t look like that’s the case. There are still a lot of contexts that are not been released with this chapter so far, but the overall premise has been proven to e correct, which is Otsusuki and Kawaki’s obsession with getting rid of them is why he turns on Konoha.

ALSO READ: 20 Characters Who Can Beat Blackbeard In One Piece