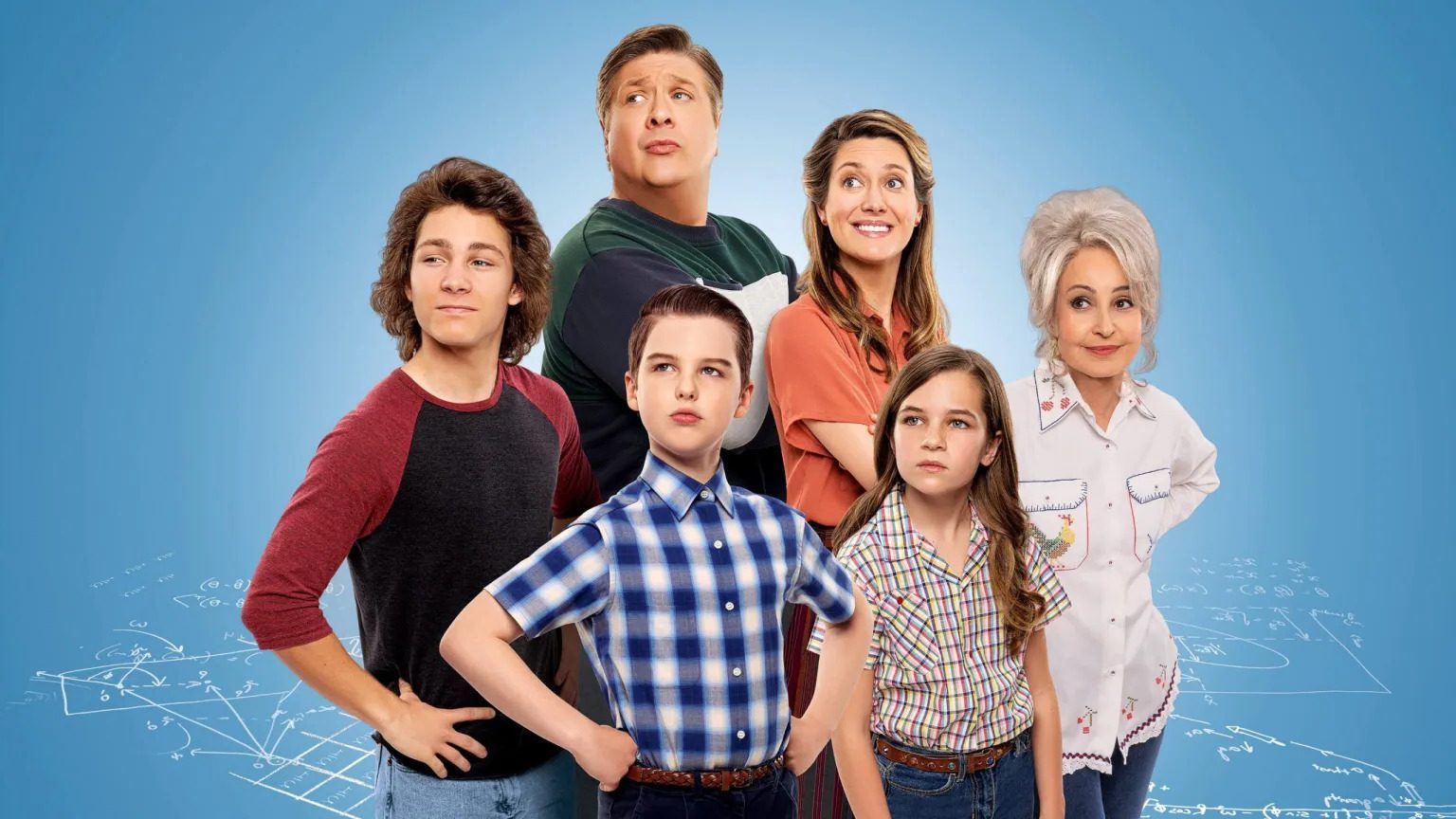 In the previous episode of Young Sheldon, we saw George calling Brenda for a secret meeting. The meeting was held in a weird place—Brenda’s chicken coop. They were there to discuss Mary’s new job, which she would soon begin at Medford Lanes. Brenda tries to convince George that she hired George’s wife because she wants to be a good friend to his wife.

But unfortunately, Brenda has put George in an uncomfortable position. Brenda said there was no need to worry since we hadn’t done anything. While George said, that was an attempt to do “it.” We later saw Mary running into Pastor Rob at the bowling alley.

He explained to Mary how much he had missed having her around and apologized for how things had gone down at the church. Rob’s date, Shannon, swiftly interrupted them, and she immediately recognized Sheldon’s mother. Brenda was asked if Rob was a regular by Mary. 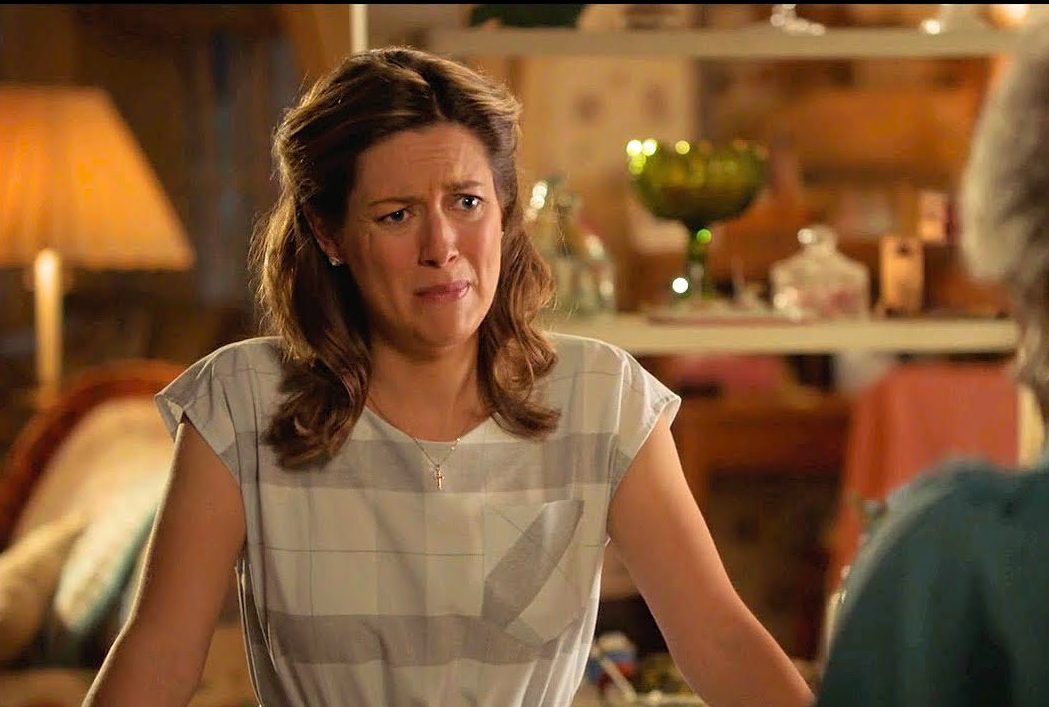 She said he may have been like Roger Staubach. Mary was upset about this more than she wanted to admit. Brenda soon saw her sobbing in her office and extended an invitation to meet up after work. Brenda inferred that Mary likes Rob. Though Mary adamantly disputed it, she said, “I’m a happily married woman.”

Brenda answered, “I’ve been married before, too. That did not deter me from searching. Mary got home to her husband after a night of dancing and, probably, a few more alcoholic cocktails and proposed they fool around. “Are you playing a joke on me?” George asked. 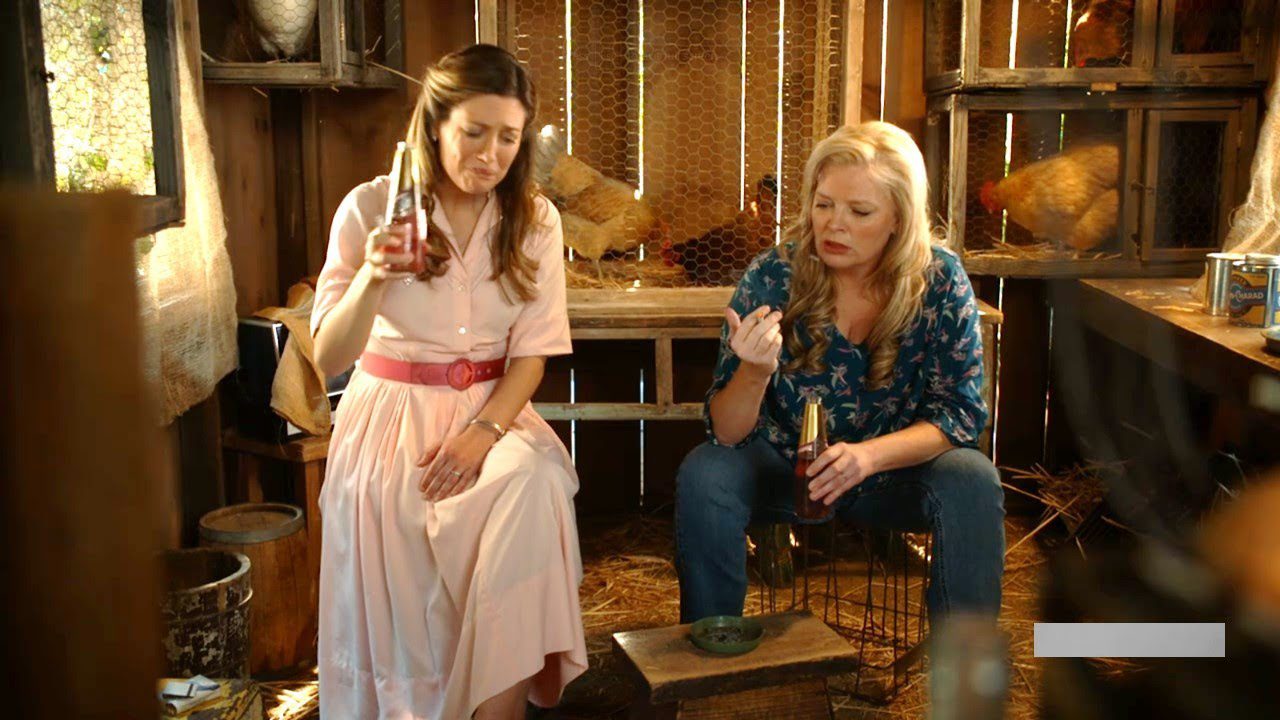 Brenda and Mary try to sort stuff out

Mary said, heading for the bedroom, “I’m hoping to.” Additionally, Sheldon and Missy are worried about the family’s financial situation and determined to make a little additional money. When “ordinary guy” George was able to identify a plot flaw in Sheldon’s initial plan to produce a Star Trek: The Next Gen script strong enough to sell, he scrapped the idea and tried to launch his cryptocurrency instead. 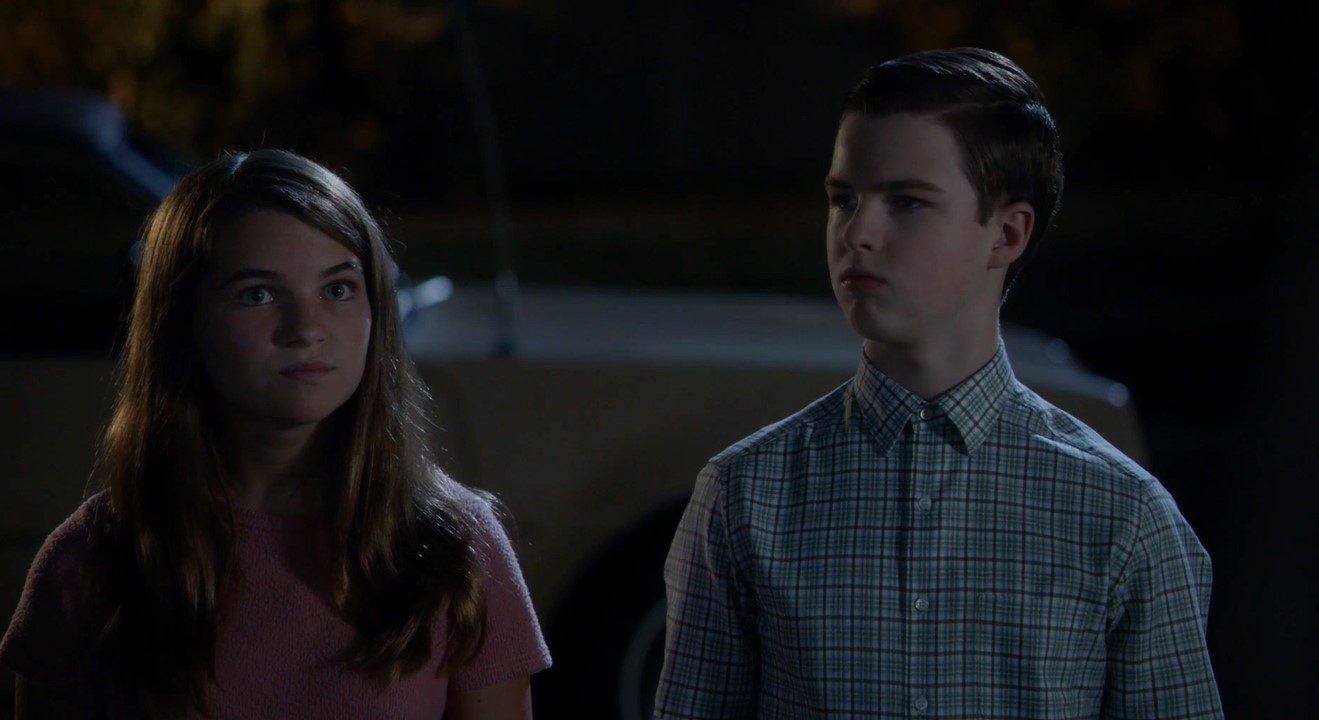 Sheldon is worried about his family’s finances

What Is Young Sheldon’s Plot?

Jim Parson, the actor who portrayed the adult Sheldon Cooper, came up with the concept of Young Sheldon. On November 2, 2017, Steven Molaro and Chuck Lorre brought the show to life. Iain Armitage, who played the part, did an excellent job portraying the role and ultimately won The Young Artist Award in 2018.

Due to the success of Young Sheldon’s first season, the producers ordered an additional 6 seasons of the series. But according to numerous rumors, the seventh season will likely be the last. Sheldon Cooper, a little boy with great talent who lives in Texas with his family of four, is the focus of the show. 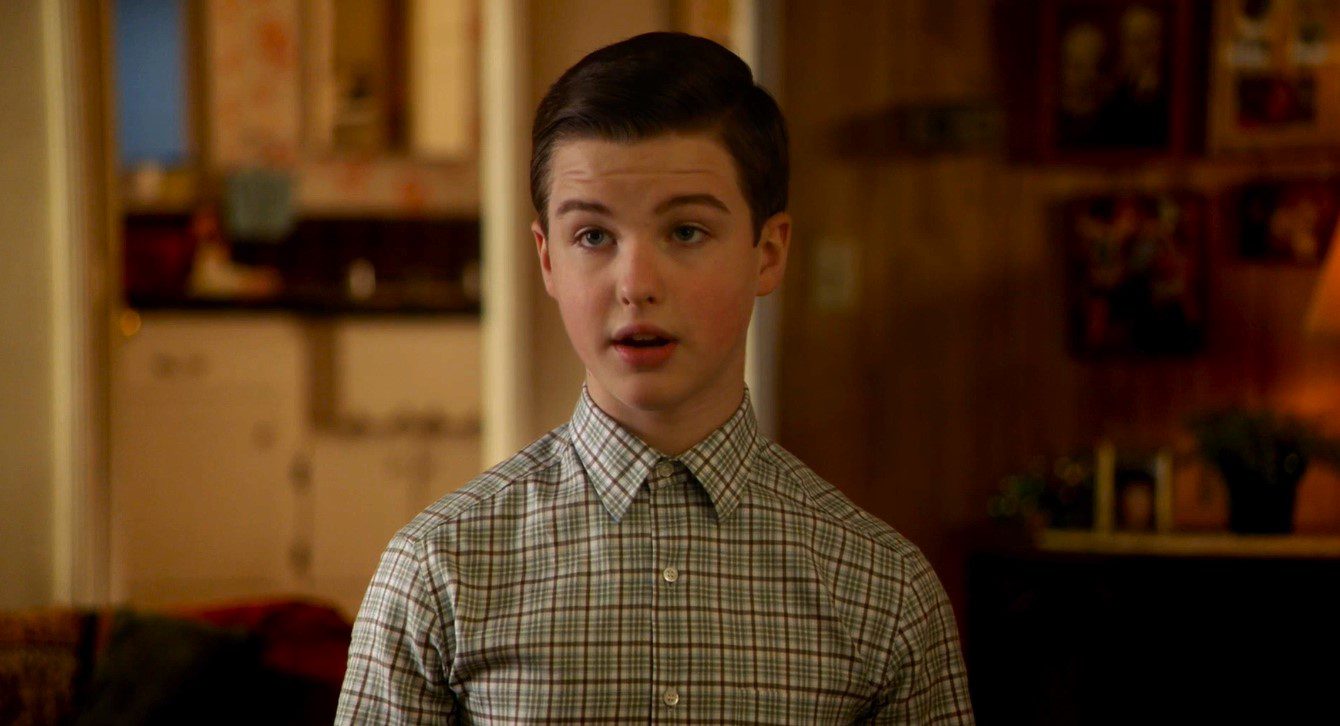 George Cooper, his father, is a football coach who struggles to keep up with expenses throughout the series after losing his job. Mary, Sheldon’s mother, is a devout woman who spoils her children more than is necessary. Georgie, his older brother, is a bit of an airhead and hopes to become a model in the future.

He develops into an adult with a thick head, yet when the mood strikes, he cares a great deal. Missy, Sheldon’s fraternal twin, is a sweet young woman with a strong emotional quotient. She is extremely mature and supports Sheldon when necessary, even though she frequently feels excluded.

He starts high school at nine and is significantly smarter than his teachers. Sheldon frequently displays little empathy or emotion and blurts out whatever is on his mind, which gives the program a humorous tone. The timeline of Sheldon’s development in The Big Bang Theory is wonderfully shown by this coming-of-age series.

When Is The Young Sheldon Season 6 Episode 3 Release Date?