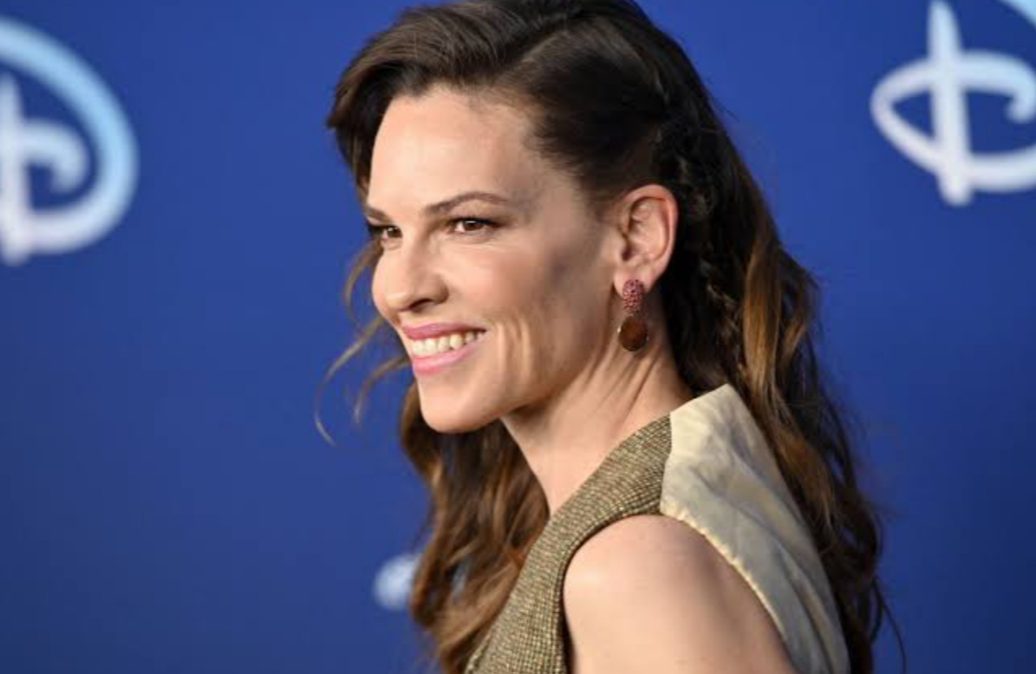 Fans are eager to know who Hilary Swank’s Partner is. What do we know about the actress’ romantic interest? Before getting into her love life, let’s look at how popular she is.

Hilary Ann Swank is a versatile actress popularly known for her character Danielle in Camp Wilder. Some of her notable film works include- I Am Mother, Million Dollar Baby, Birds of America, The Next Karate Kid, etc. You will be happy to know that Hilary is currently busy shooting her upcoming film Ordinary Angels. In this, we will see her portraying the role of Sharon Stevens.

Well, Hilary Swank has not just limited herself to films but also has done numerous television works. Some of the hit ones include- Leaving L.A., Beverly Hills, 90210, Trust, Away, and Alaska Daily.

Coming back to Hilary Swank’s relationship, the actress was previously married to the actor Chad Lowe. But their marriage didn’t last forever, and they ended up with a mutual divorce after a decade of togetherness. Life never stops for anyone. She moved on in her life and has met her soulmate after several years, whom she is dating at present. Who is he? Are they married? How did things start between them? Here is what we know about Hilary Swank’s Partner.

Also Read: Who Is Hilary Duff Married To? All About Lizzie McGuire’s Lead Star’s Personal Life

Hilary Swank’s Partner: Who Is He?

Talking about Hilary Swank’s Partner is Philip Schneider. In case you are wondering, Philip isn’t anyone from the film industry but is a renowned social venture entrepreneur. Well, if you don’t know, it’s such a profession that combines capitalism with a mentality of doing good. 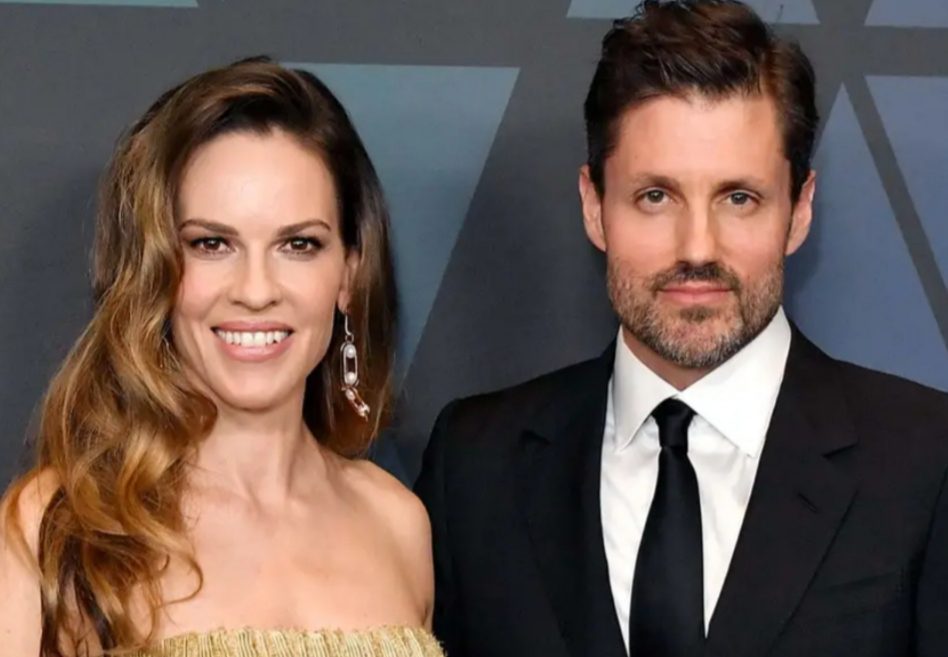 As far as their first meet-up is concerned, Hilary Swank and Philip Schneider got linked by Misha Collins’ spouse, Victoria Vantoch. Yes, it was a blind date. In an interview, it was disclosed that their first meet-up was pretty long, and they enjoyed their time wholeheartedly. It was right around 10:00 am and ended at 11:00 p.m.

Hilary Swank and Philip Schneider made their first public appearance at the 2017 Wimbledon Championships. Both are reported to have a keen interest in tennis sport. Despite having so much love for each other, the actress has preferred to keep her personal life low-key.

It was Philip who made the first move and proposed to her during their vacation in Colorado. He made sure to make it very special for her and also included her pet dogs in the plan. After dating for a couple of years or so, Hilary Swank and Philip Schneider tied the knot. To be more precise, 18 August 2018 was their big day. It was a secret wedding in the redwoods of California. 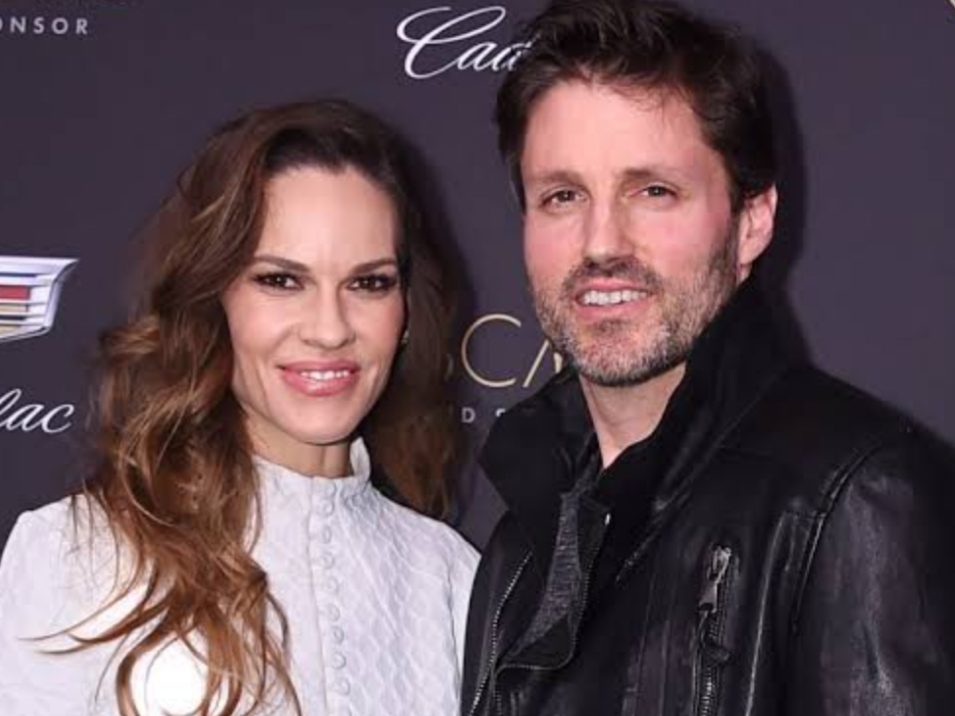 At present, Hilary Swank is making headlines with the news of her pregnancy. On this note, on 5 October, the couple made an official announcement of they were expecting twins. Congratulations! It’s Philip’s first time in parenthood. The actress has shared that she can’t believe herself to be so lucky with two children and feels great about the same. She addressed it to be a miracle. It is reported that Hilary is in the second trimester.

Best Wishes to Hilary Swank for the upcoming days of her life. You may give Hilary a following on her Instagram account for more updates. We are happy with the news! Showering the newly become parents with loads of love.