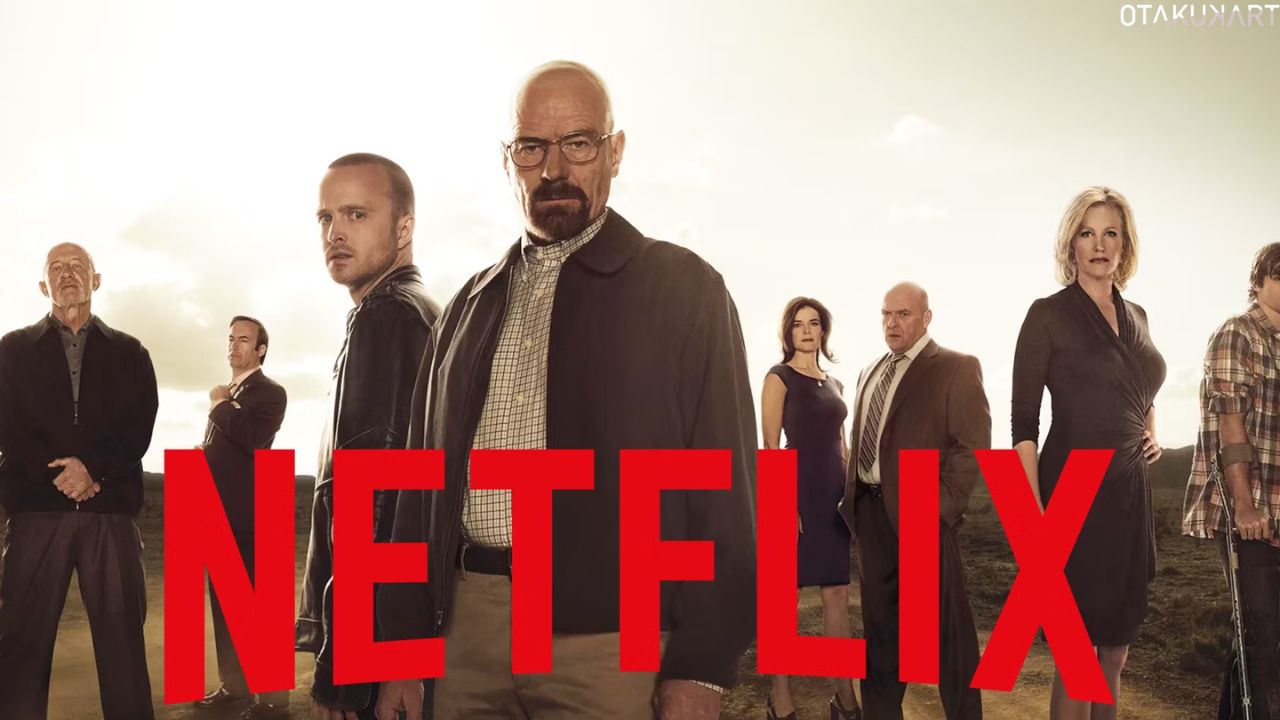 Is one of the most beloved shows Breaking Bad leaving Netflix? Yes, you heard it right. Despite airing on AMC in the United States, Breaking Bad is almost entirely compatible with Netflix. However, new information suggests that its time on the streaming service may be coming to an end. Breaking Bad is widely regarded as one of the best television shows of all time, and while it originally aired on AMC, it has become an essential part of Netflix because it is where many people first saw it or were introduced to it.

The final episode of the five-season cable drama Breaking Bad, which ran from 2008 to 2013, received the third-highest audience ever. It even inspired the Bob Odenkirk-starring prequel series Better Call Saul, which is now running its sixth and final season on AMC, as well as the Netflix-exclusive sequel movie El Camino.

It is a little unexpected that there are now rumors that the show will soon leave Netflix. However, given that we are currently in a time of streaming wars, perhaps it is not all that shocking. Networks want the ability to broadcast their own programming, particularly a hit like Breaking Bad. So, without any further ado, let us talk about when is Breaking Bad leaving Netflix and everything we know so far. 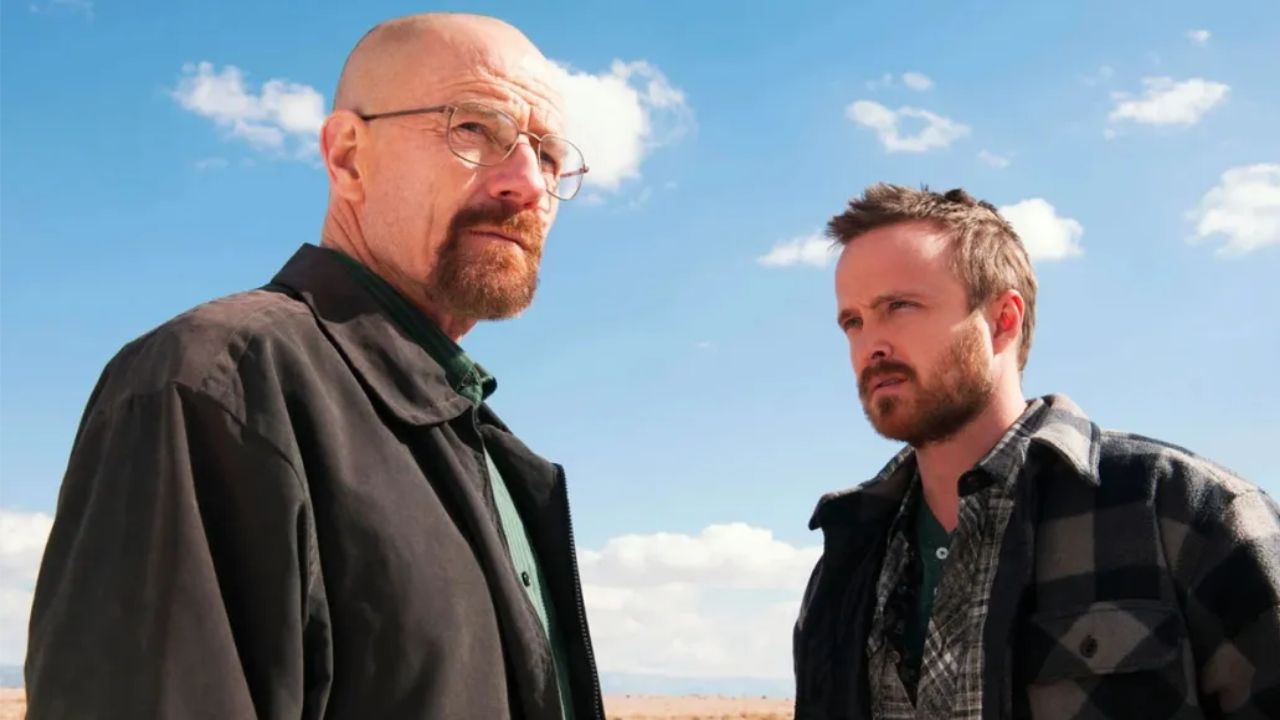 Vince Gilligan is the creator of the series Breaking Bad, which follows high school chemistry teacher Walter White as he turns to meth production to support his family and pay medical expenses after being diagnosed with lung cancer. Therefore, he determines he has nothing to lose when he receives a Stage III cancer diagnosis and is given only two years to live. As he grows his drug empire while hiding it from his loved ones, he enlists the aid of his old student Jesse Pinkman, played by Aaron Paul.

In short, the plot essentially follows two drug traffickers as they struggle to make it in the intricate and twisted world of crime. It all begins with a decent high school teacher who is struggling to support his family after learning that his battle with illness won’t give him much time left. The men steadily begin to plan ways to leave the job as soon as possible and at any cost, even though they feel compelled to maintain the operation. However, in addition to many others, the cast included Jonathan Banks, Dean Norris, Betsy Brandt, Giancarlo Esposito, RJ Mitte, and Anna Gunn.

Although the main series ended in 2013 (almost ten years ago), its legacy and appeal are still quite strong. The New Mexico-based drama is among the most popular TV series ever, and Guinness World Records called it the most lauded program of all time in 2013. 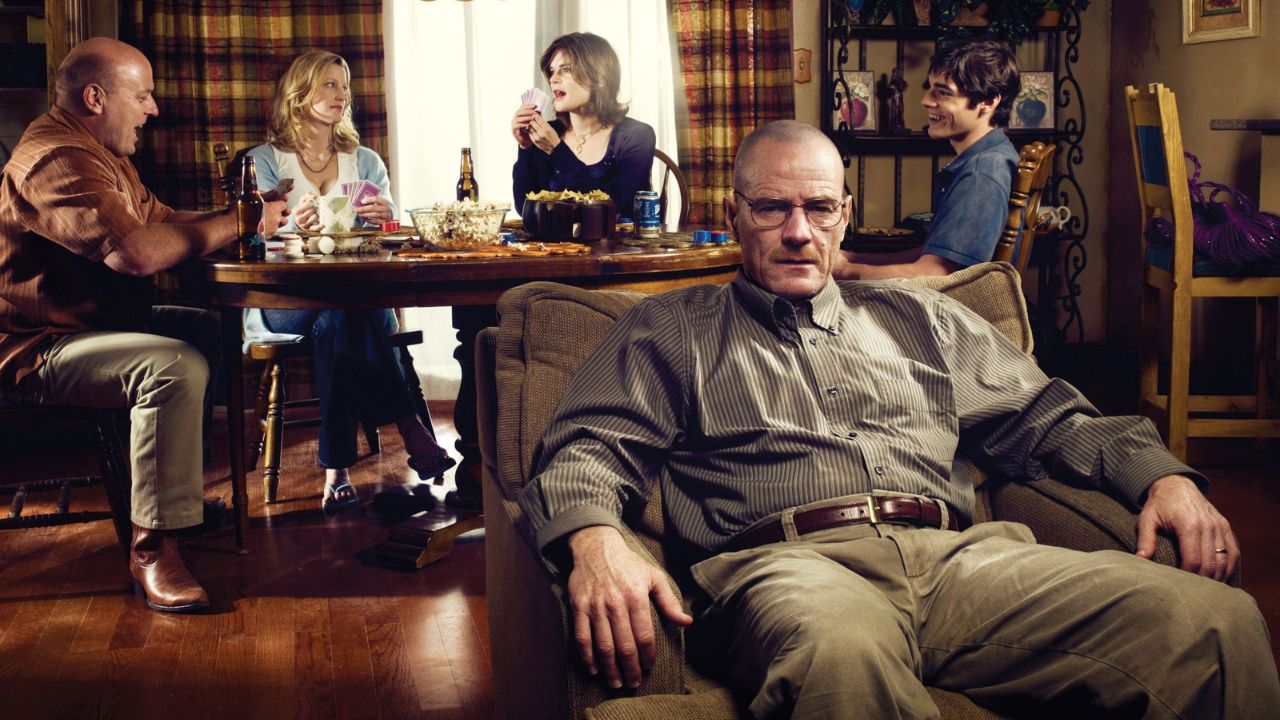 Also Read: Is Rapulana Seiphemo Leaving The Queen? Future of the Show

When is Breaking Bad Leaving Netflix?

Several popular shows, including Breaking Bad, have had their separate runs on the streaming service given end dates. Breaking Bad is set to end on February 10th, 2025. According to research, this date applies to all worldwide regions, including the United States. These early reports should be viewed with a pinch of contempt because 2025 is still many years away, and a lot could change in that time. But this is undoubtedly a piece of confirmed news.

Netflix and Sony Pictures Television may reach a new agreement that would allow Netflix to keep the streaming rights to the show or possibly share them with another streaming service, such as AMC+. Numerous more popular shows have been given termination dates that must be met before 2024 is out. These include programs like Community, 30 Rock, NCIS, and How to Get Away With Murder, which have motivated fans to rewatch them because it’s unclear what will happen to them after Netflix.

Thus, having said that, our finding demonstrates that all five seasons of Breaking Bad are likely to be removed from Netflix by February 10th, 2025. However, this was all we knew about Breaking Bad leaving Netflix. Check out this incredible show, available on Netflix. Keep streaming!