911 Crisis Center is a reality that sheds light on the lives of some of the most important people in our society, the people who work in 911 call centers. The show can be considered a docuseries, and it gives the viewers insider insights into the happenings of the emergency 911 call centers.

The series is produced by Shed Media US and broadcasted through Oxygen Network. In every episode of 911 Crisis Center, a particular live incident that has happened to the 911 call center workers is portrayed on the show. As the incidents happening are real and live, the viewers can’t help but feel on edge along with the workers of the call centers.

911 Crisis Center debuted with its first season back in November 2021. Because of the unique experience provided by the show, it got renewed for a second season. The second season which premiered on September 3rd, 2022, is already at its seventh episode. As the next episode is right around the corner, here are some details about the show.

What is 911 Crisis Center About?

As the name might suggest, it tells the stories of those heroes who work behind the scenes, using just a microphone as their weapon. The workers in the 911 call centers are some of the people who need to be always on edge.

The code 911 is supposed to be dialed only in the case of emergencies. As such, the majority of the situations faced by call center workers are emergency situations. In these situations, which can sometimes be pretty lethal, the right response from the other end can mean the difference between life and death.

Due to such hectic situations that they have to deal with, the call center workers do not get any second to relax, they always need to be on edge. But most of their efforts are unaware to the large public, and as such, there has to be someone who can tell their brave stories to the people.

That is the purpose the show 911 Crisis Center has shouldered itself. To tell the stories of those who fight with us behind the scenes, and now that it is in its second season, it has achieved considerable success in its goal.

The fifth and sixth episodes of 911 Crisis Center Season 2 were released last Saturday, September 17th, 2022. Just like all the previous episodes of the series, the 2 episodes told two different stories.

Episode 5 titled “Dispatch Dad”, told the story from the standpoint of the rookie Steve Schieferstein. Although he may be new to the Chagrin Valley Dispatch, he is not at all new to the scene as he had the immense experience of working as an EMT and a police officer. 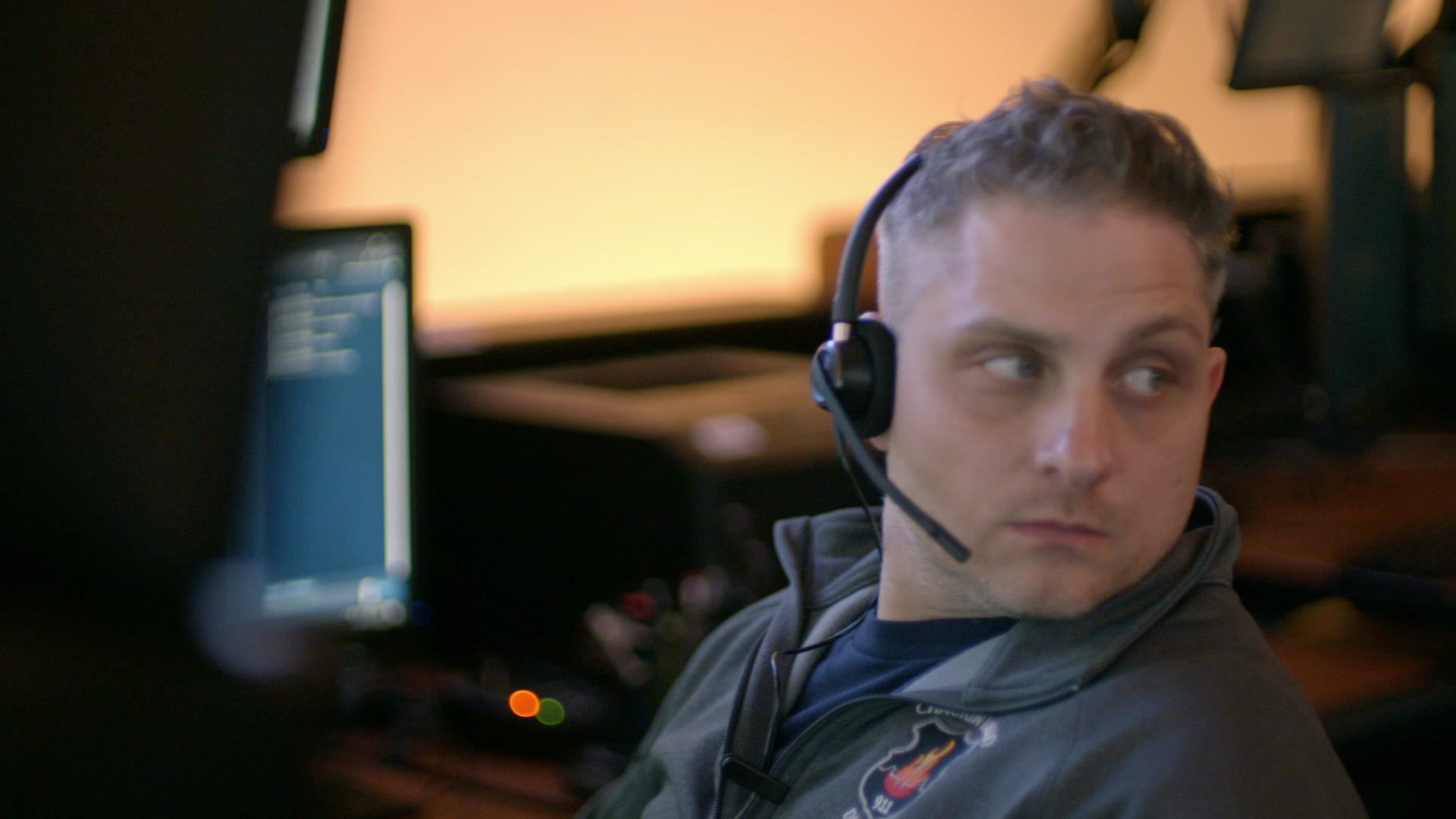 This doesn’t exactly mean that he’s prepared for everything, as he has never been at the receiving end of the endless dispatch calls. But he bravely takes up the task as he maneuvers around calls with various situations. From roadkill to a full arrest.

The sixth episode, which was dubbed “Supernatural Women”, was centered around Chagrin Valley Dispatch’s Melinda Pilat as she helps distressed callers. Melinda’s upbringing by her dad had made her a complete believer in the unknowns like aliens, bigfoots, etc., and such an upbringing had made her not be negligent toward any strange cases. 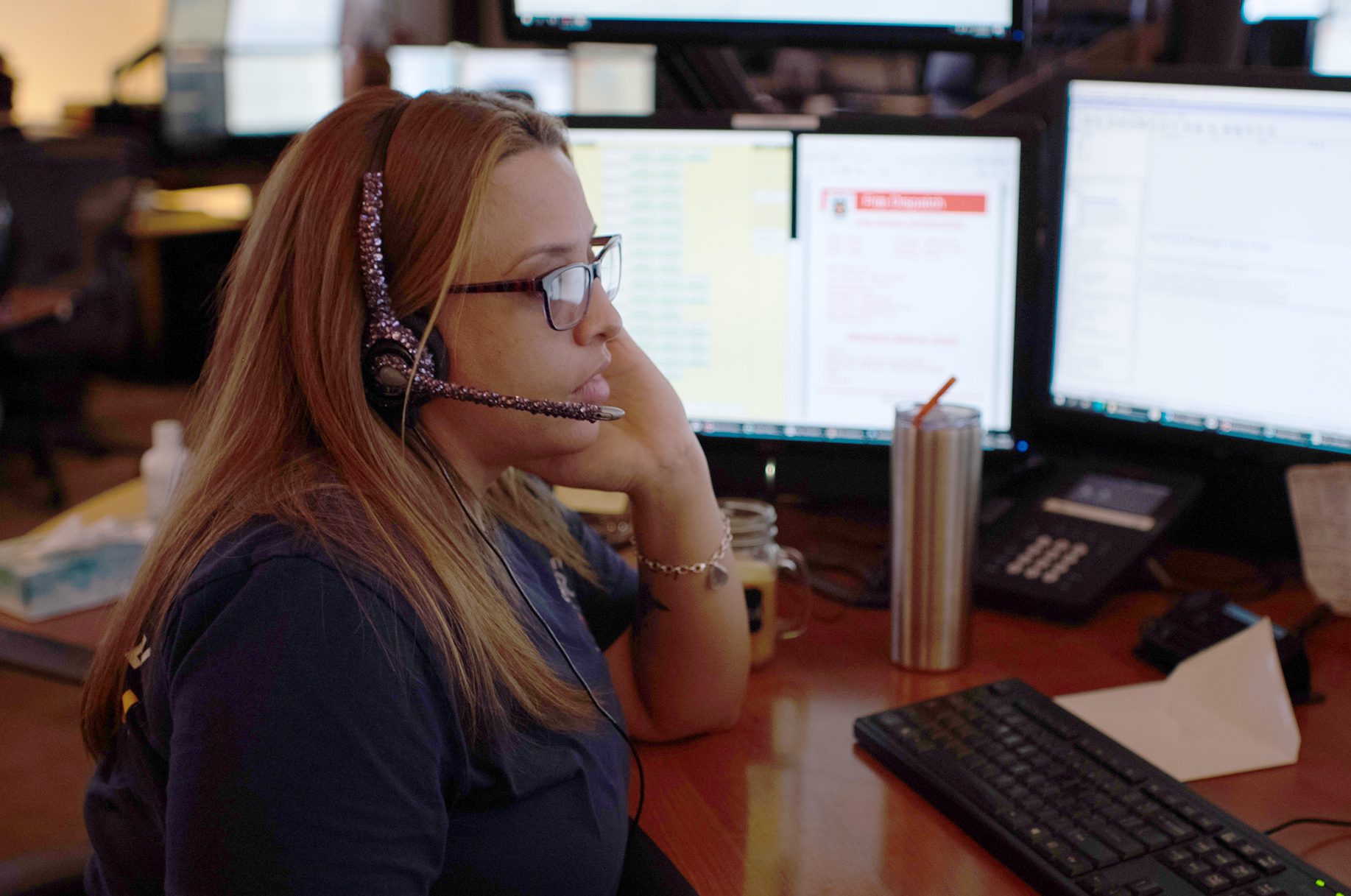 Keeping all this in mind, she helps out a distressed caller who has called to inform the horror of her house on fire and that her dog is trapped inside the burning house.

We also see Melinda helping another caller who has called in distress as she discovers her nephew unconscious and unresponsive.

The seventh and eighth episodes of 911 Crisis Center Season 2, titled “A Week to Be Appreciated” and “Pins, Prizes, and Dispatch Pride” respectively, are scheduled to be aired on Saturday, September 24th, 2022, at 9:30 PM Eastern Time and they will be aired as back-to-back episodes.

The episodes will be officially broadcasted on Oxygen Network at the aforementioned time and date. All the previous episodes are also available on the official website of Oxygen Network.

The episodes can also be streamed using online streaming platforms such as Fubo TV, Sling TV, and DirecTV.