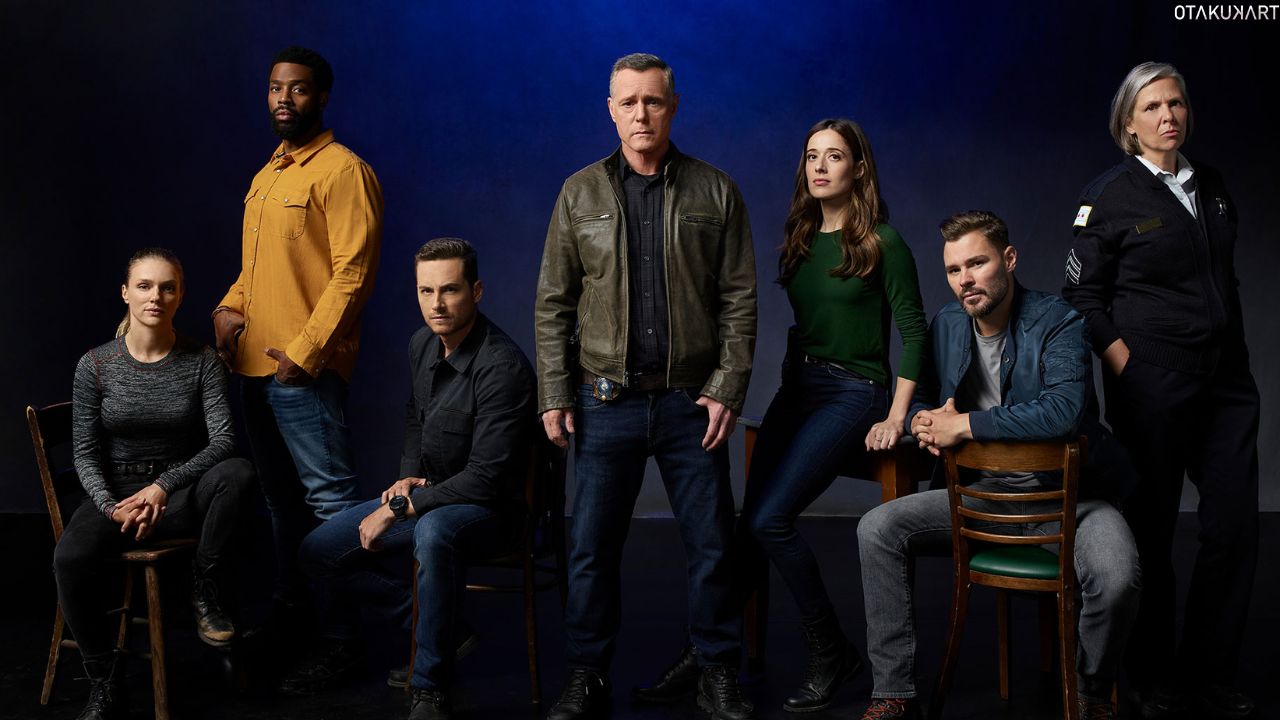 The Police are back. In this article, we will talk about Chicago P.D. Season 10 Episode 2 release date. The men and women of the Chicago Police Department’s elite Intelligence Unit fight against the most horrific crimes committed in the city, including organized crime, drug trafficking, high-profile murders, and more, in the gripping police drama Chicago P.D. One of the longest-running police dramas, it plays a crucial role in the One Chicago series.

The team is shaking up following a startling turn of events after season 9, and this will affect how the plot develops in season 10. Anna’s life was lost in the last season when an Intelligence agent was compelled to shoot her. Given Voight’s strong relationship with Anna, Season 10 will need to deal with the consequences of that case. The fact that the series is entering its tenth cycle is remarkable for any show. The forthcoming season of Chicago PD will feature some thrilling twists and climaxes, so be prepared. 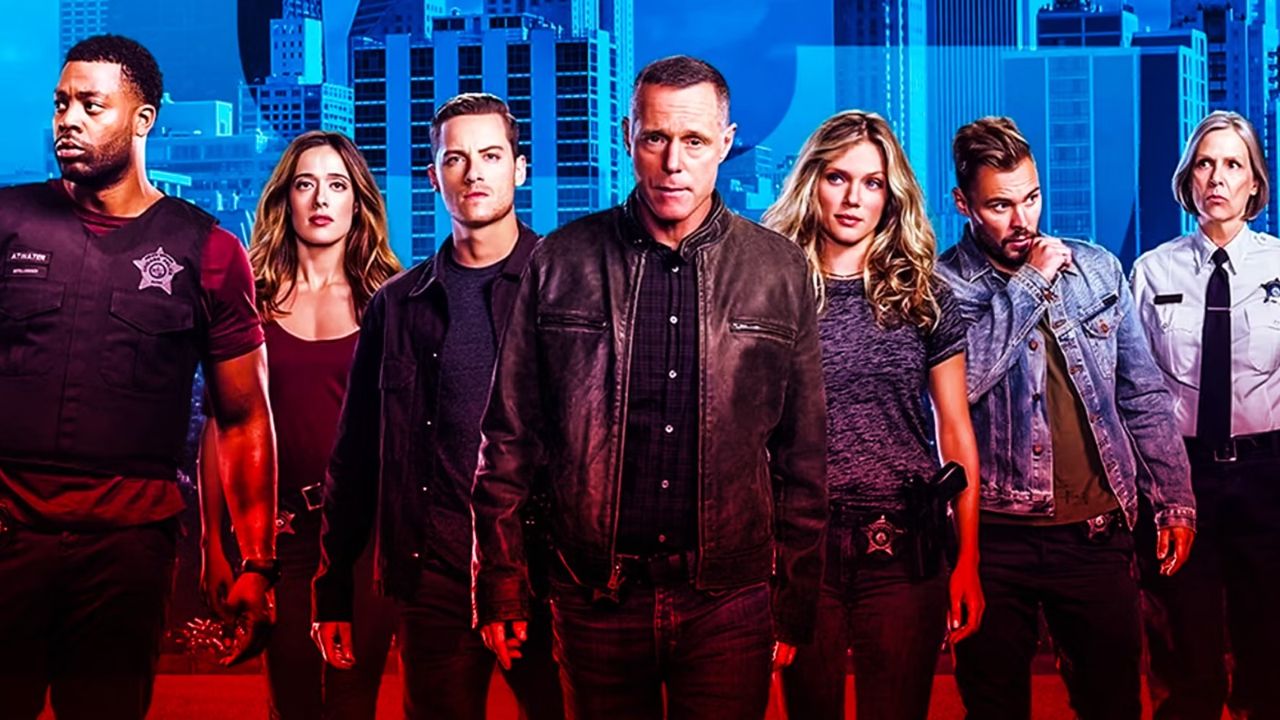 So, without any further ado, let us see everything about Chicago P.D. Season 10 Episode 2 i.e, its release date and what to expect from the upcoming season. Read it out.

Chicago P.D. Season 10 Episode 1 is named “Let It Bleed,” and fans just got crazy after watching the new season’s premiere. The season premiere of Chicago PD showed Voight still in disbelief over Anna’s passing, which is reasonable considering how close the two had been. We also know he’ll be feeling regret over how things turned out. Halstead found himself in the thick of all the conflict between his boss Voight and his new wife, Upton, as a result of the Anna event.

However, Voight went to great lengths to bring perpetrators to justice, but Upton is concerned about Halstead since they have opposing views on how to handle a mourning Voight, which could lead to tension between them. Check out the episode in case you have not, it was a bomb! 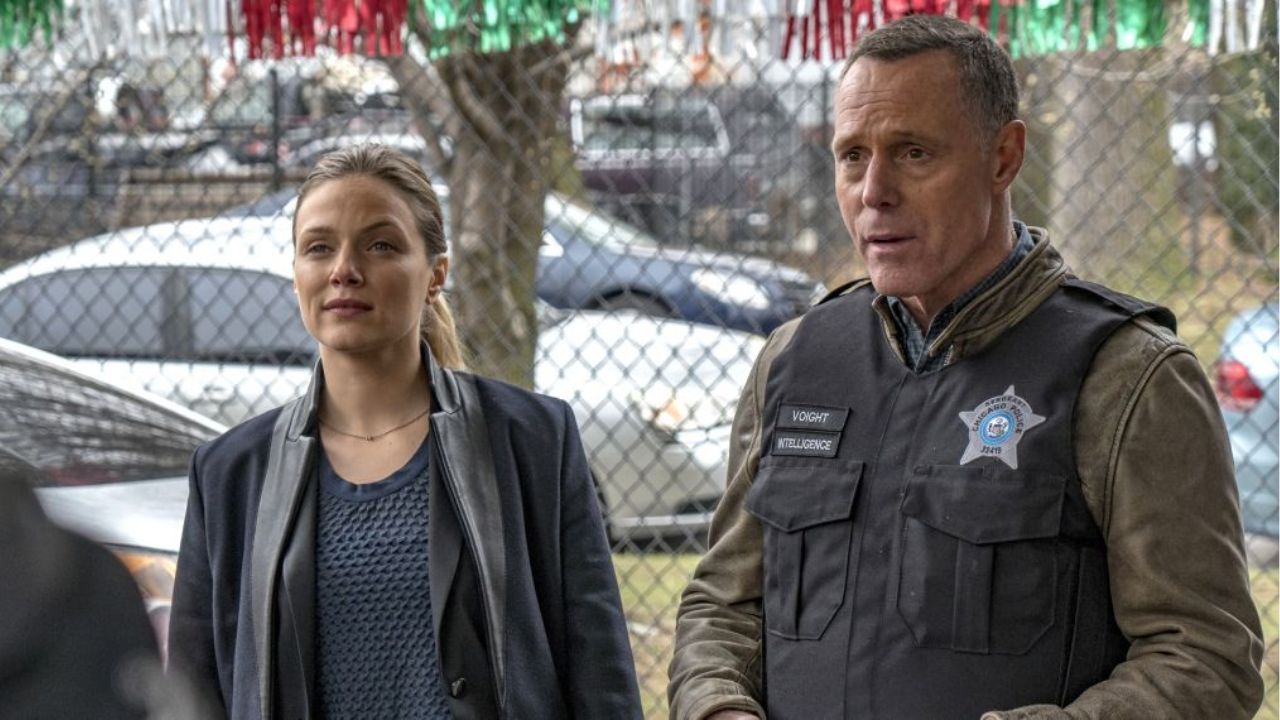 Chicago P.D. Season 10 Episode 2 titled “The Real You” is about to release real soon but here is a bit of a preview. The focus of the episode will probably be partially on Hank Voight’s efforts to decide which role he should play moving forward.

While we can anticipate all the typical thrilling, suspenseful cases to keep us entertained throughout the episodes, there is now a new Chief at the station. Due to the fact that neither Burgess nor Ruzek was featured extensively in the pilot, we will also get to meet up with them in this episode.

The wait for the release date of the Chicago P.D. Season 10 Episode 2 titled “The Real You” has come to an end, and it is a few days away. The season is set to premiere with its brand new episode and a season once again on Wednesday, 28 September 2022, at 10 pm ET on NBC. For viewers in the UK, there is no release date at this time, we will update you guys once we gather any info.

Also, the great news is that you could watch all of the prior seasons on Peacock. Although NBC is a part of cable TV plans, if you don’t have it, you may see them through alternatives like Hulu Live TV, YouTube TV, Sling TV, or Fubo TV. However, this was all we knew regarding the Chicago P.D. Season 10 Episode 2 release date, preview, and where to watch it. So, save the schedule and do not miss the spectacular premiere of the show.

Also read: Gigi Hadid Dating History: Who has she dated?