Some TV series are guilty pleasures, while others are genuine escapism. “Virgin River” is a bit of both. As soon as Virgin River’s fourth season debuted on Netflix, it had many captivated and wondering, is Virgin River a real place? Being a woman herself, the show’s creator, Robyn Carr, is aware of the aspirations of today’s busy women. Women are obsessed with stunning views of greenery and adjoining mountain ranges, in addition to wanting a romance like the show’s protagonists, Mel and Jack. But can we really visit the places shown in the ‘Virgin River’? Where is Virgin River filmed?

The plot unfolds when Mel’s husband dies, and she decides to move to California and settle in the Virgin River to work as a nurse practitioner in an effort to get over her trauma. When Mel arrives in Virgin River, She meets Jack Sheridan, a former Marine who is now a bartender. She soon discovers jack and Charmaine, another resident of the river town, are dating. Jack realizes he is developing romantic feelings for Mel and is unable to return Charmaine’s feelings. Charmaine discloses that she is pregnant, thus interrupting Mel and jack’s romance before it can take off, creating delightful tension. 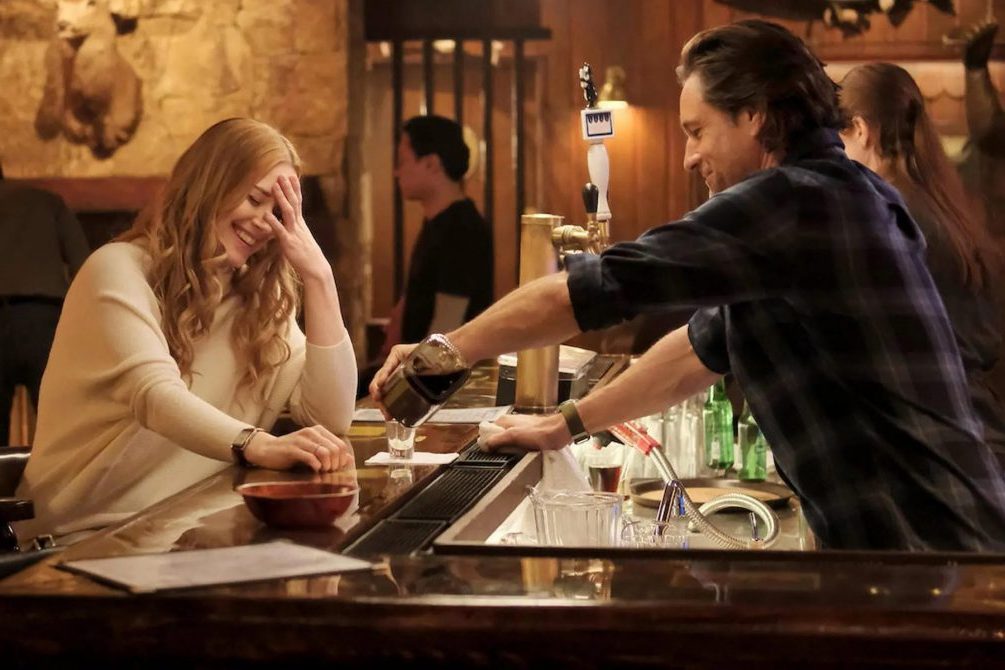 A Scene from Virgin River S1

Mel decides to return home, but she must complete her one-year commitment to Doc’s office, so she stays at Virgin River. He shares his traumas with Mel, and the two of them spend a meaningful time together. By the end of the season, the couple reconciles. But then Jack is shot by somebody. 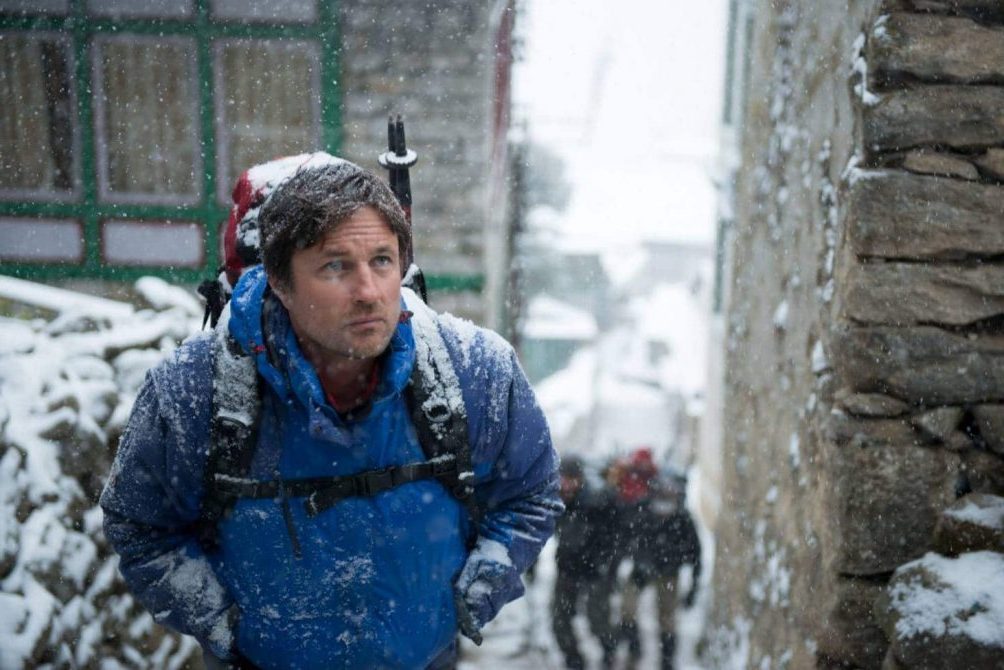 Virgin River was filmed in various regions in Vancouver

Despite the fact that he lost his memory as a result of the gunshot and is unable to recall the shooter, He soon spends a lovely evening with Mel. Mel questions Jack if he wants to start a family with her. He breaks up with her revealing he is not ready to take such a big responsibility. The couple reconciles in the finale. But now Mel reveals to Jack that she underwent IVF using Mark’s embryos and is now pregnant. 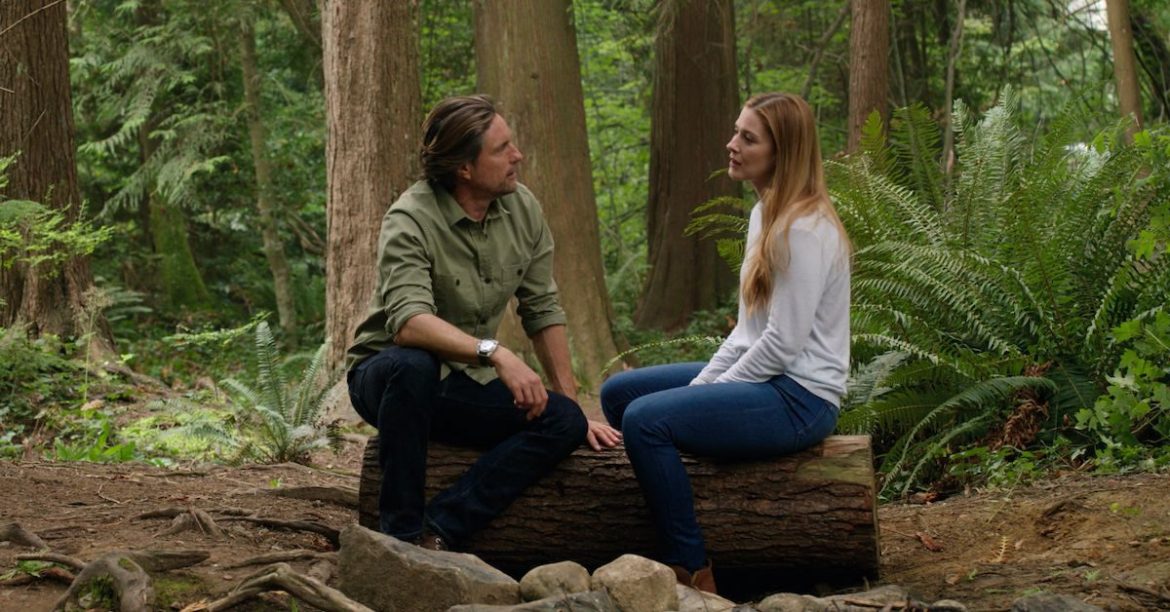 Carr, who wrote the book, has often emphasized in interviews that the show is pure fiction. Ladies, Virgin River Town, is not real, it is a mythical town. However, the Virgin River, a tiny tributary of the Colorado River, is an actual body of water in the US. We know it’s disappointing, but you can still travel to the locations featured in the show. Virgin River Town is portrayed in the novel as having a fake population of 600 and being located in northern California. But as we all know, Netflix likes to alter original works, and Virgin River was no different. 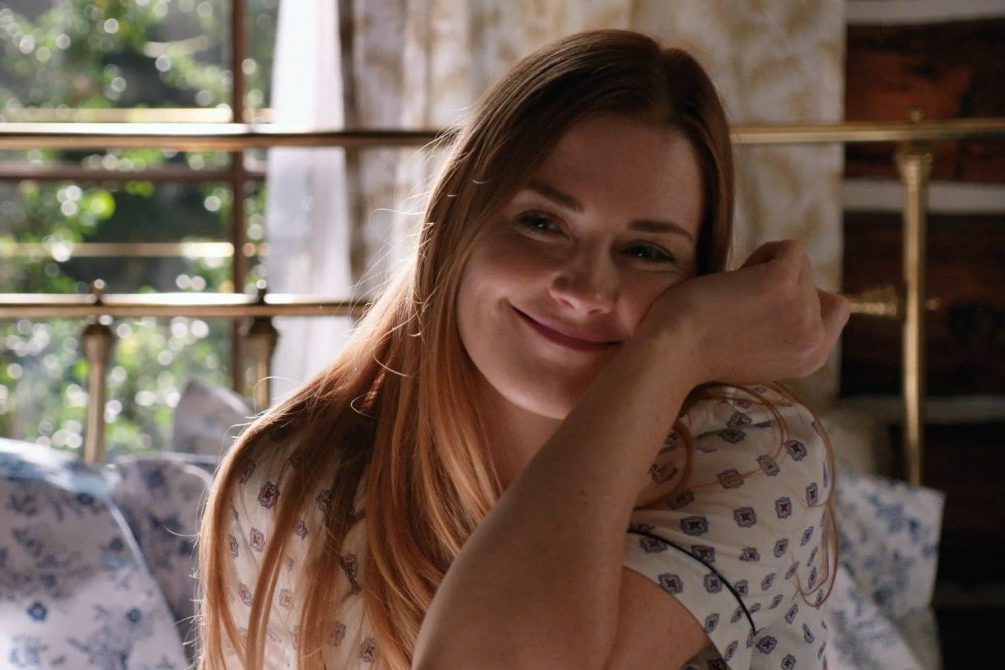 Netflix filmed the show in Vancouver and a few other locations in British Columbia, including Port Coquitlam, Burnaby, and Snug Cove on Bowen Island. The Watershed Grill in Brackendale, located on the Squamish River north of Vancouver, is said to be the front of Jack’s Bar, which acts as the community’s unofficial social hub. It will be surprising, but the majority of the inside shots were filmed in a studio. Doc’s clinic can be found at New Westminster’s Queen’s Park and is currently on the market for $2.3 million. Mel’s cabin and Paige’s Bakery can be found all across Vancouver.