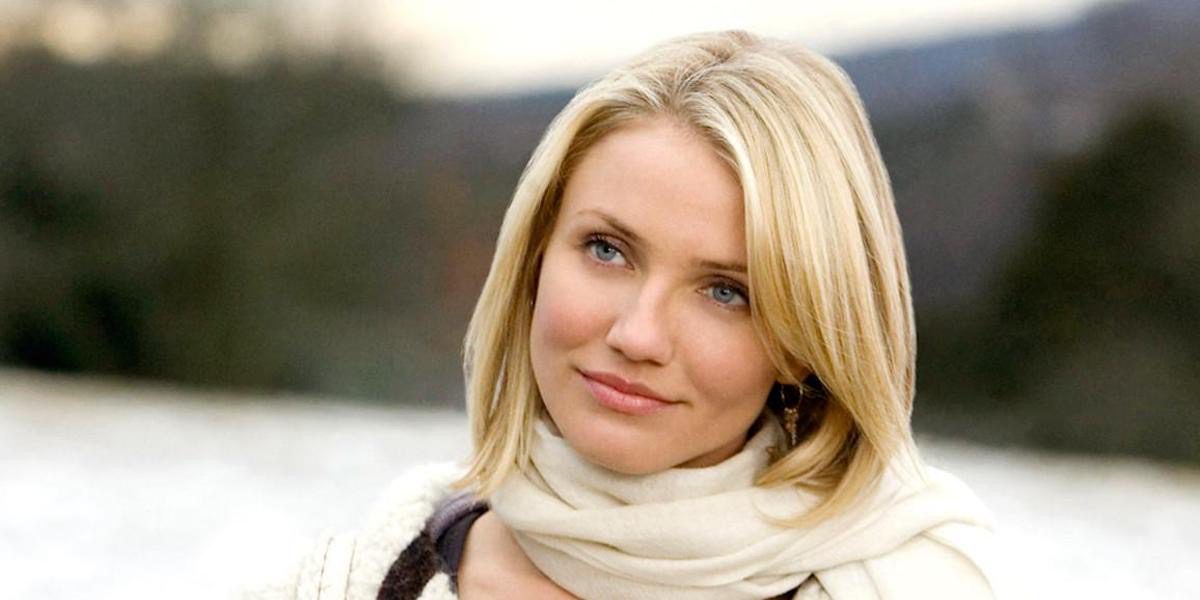 The prolonged wait is over as popular actress Cameron Diaz is finally coming out of her retirement and will soon be starring in a movie! The big announcement comes after The Bad Teacher star took a brief hiatus and stepped back from Hollywood a few years ago.

Diaz has gone on record while admitting that the decision brought her peace after years of intense scrutiny in the public eye. The actress welcomed her daughter Raddix back in 2019. She has now confirmed that she is returning for a brand new Netflix movie, Back in Action. Not only that, but she will also unite with a familiar co-star as well!

She will star alongside Jamie Foxx, with whom she shared the screen in her last movie, Annie, in 2014. The announcement was confirmed by co-star Foxx, who took to Twitter and uploaded a telephonic conversation with Cameron Diaz. During the conversation, the actress admits that she is anxious and is pacing the room while further adding that she feels excited but doesn’t know how to do this! Take a look at the Twitter post given below.

Thanks @TomBrady for the assist https://t.co/PeD4mfqntM

Jamie Foxx then put Diaz on the phone with none other than NFL star Tom Brady, who joked and asked the actress whether she needed tips on “how to un-retire”. It was a reference to the fact that the NFL star has himself decided to quit and then “un-retired” a few weeks later! Foxx captioned the audio clip while saying that he hopes Diaz is not mad and that there’s no turning back now! 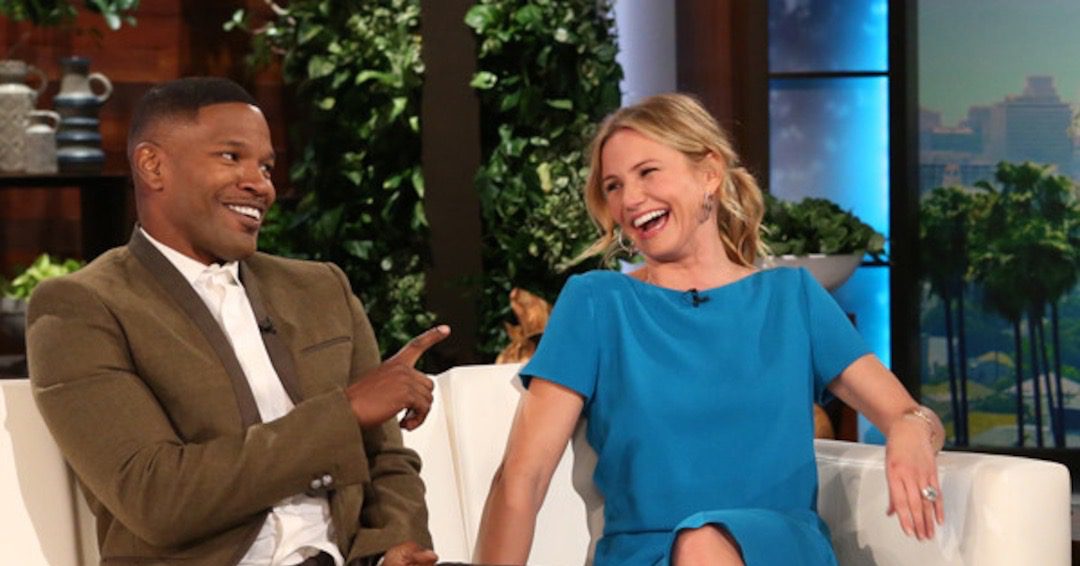 In an interview last year, Diaz said that she is not looking to come back to acting as she cannot imagine being away from her daughter. The Mask actor further said that being a mum to Raddix was the “most fulfilling part” of her life. However, Diaz also teased about her possible return saying that she is never going to say never about anything in life.

Also Read: Did Cameron Diaz and Snoop Dogg Go To High School Together?