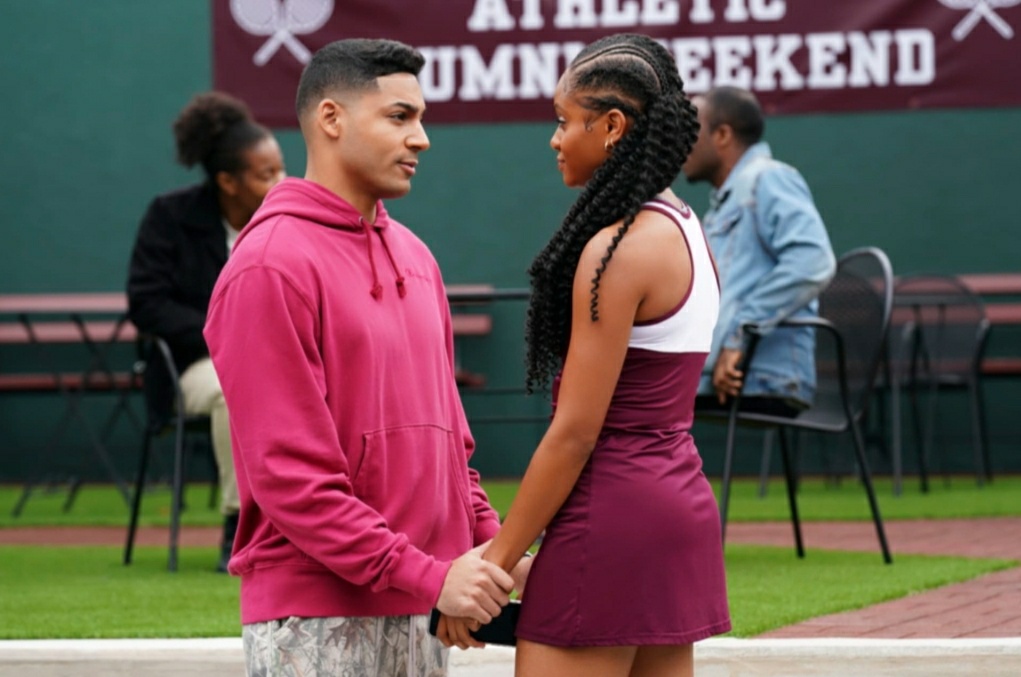 Here, we shall discuss whether the ‘All American’ stars, Jordan and Simone, have broken up. Well, the show, All American: Homecoming started with both of them being in a relationship.  Their break-up speculation wouldn’t arise if the lead of the series, Damon, didn’t have great chemistry with Simone. They were pretty much open to each other, and that made it possible for their romance to get built.

Naturally, Jordan had a problem with Damon being the priority in Simone’s life. Briefly, we may say this was a love triangle in the show. It has made the fans wonder if Jordan and Simone are still dating or have parted their ways for good. Let’s find out. 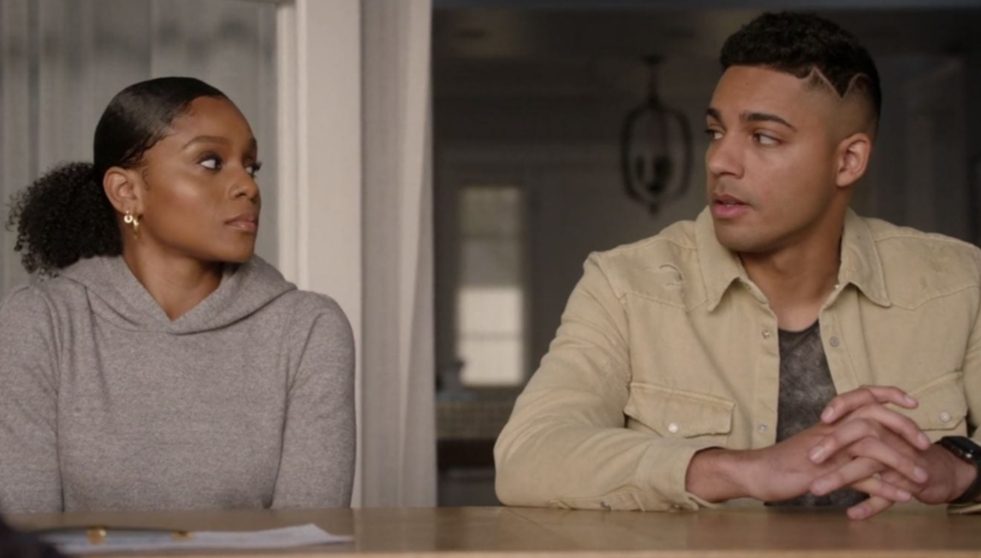 Did Jordan and Simone Break Up?

Yes. Jordan and Simone from ‘All American’ have broken up.

Both of them were in love with each other and shared a beautiful romantic relationship for quite some time. But now, they have realized who they are becoming, and also, they don’t fit together. Everyone deserves to be loved and spend their entire life with someone of their own choice. Now, when Jordan and Simone have realised that their separation would be good for them, they have parted their ways but on good terms.

However, it wasn’t only Damon. There was another person as well, but from Jordan’s side. It was Layla. Jordan became close to Layla, but it was more like getting close to a long-time friend. Surprisingly, at the end of one episode, he said, “I want Layla.” But, that was meant in a different sense. He mentioned it to explain that he wants Layla for their football match with Spencer and Olivia.

When things change in a relationship, every minute detail of it falls apart. Jordan and Simone did realize that. Also, their long-distance relationship made things sense in the wrong way. However, neither of them was aware that a shift was occurring between them, as Layla and Damon getting involved.

Also Read: When Can We Expect ‘All American’ Season 4 To Release On Netflix?