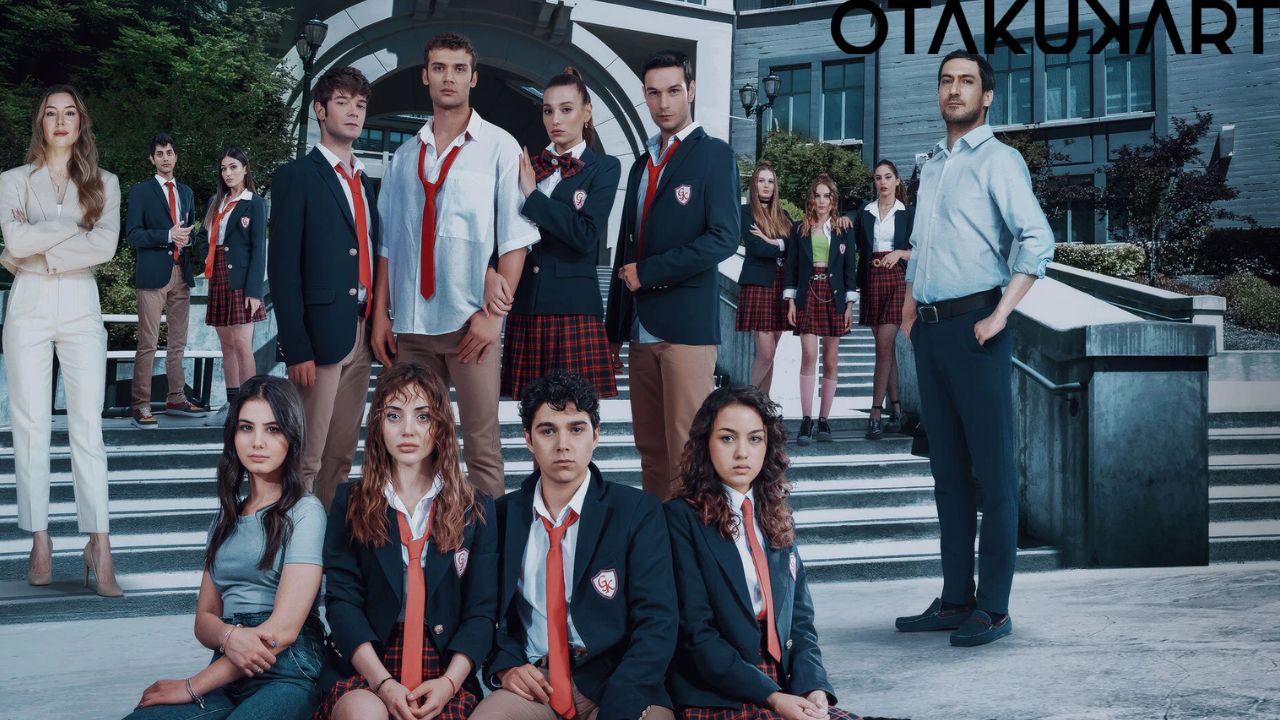 Duy Beni, which translates to ‘Hear Me’, is a story of two youngsters, Ekim and Leyla, who share a special bond with each other and treat each other as sisters. They reside in a modest neighborhood where they envy the rich kids who go to Dogru High School.

The school is exclusively for children belonging to rich families. But the story takes a turn when one day, a car hits Leyla, and the culprit runs from the crime scene and makes his way towards the school and hides his car in the parking lot of the school. Will the criminal be punished? Or Is Leyla going to be fine?

The cast of the series include Berk Hakman, Caner Topcu, Helin Kandemir, Taha Bora Elkoca, Burak Can, Utku Coskun, Rabia Soyturk, Gokce Gunes Dogrusoz, Durul Bazan, Murat Daltaban, Yeliz Akkaya, and Ege Kokenli. The first episode of season 1 was released on 8 July 2022. Violence put up by a group of students against Ekim and Leyla makes their life miserable. The lives of both the friends’ turn upside down, and Ekim is going to reveal a dark secret. What will be this secret? How will it affect their lives?

Also read: Best Turkey Based Shows You Can Watch In 2022

When Episode 10 of Duy Beni is Releasing?

Duy Beni’s tenth episode is releasing on 8 September 2022. Let’s catch a little recap of the previous episodes. When Ekim first arrives at school, she sees a bully punching a boy and is so scared to see this scenario. When Ekim discovered the mask in Kanat’s locker and asked for help from Selcuk and told him that it was Kanat who hit Leyla. Ekim and Bekir are upset with all the bullying and violence they get to experience each day. Teacher Selim’s suspicion increases as what happens at school. The sudden kiss of Kanat by Ekim surprises everybody at school. Ekim is all set to reveal the bullies but got undermined when her photo with Kanat is published and discovered. Ekim and Leyla’s relationship got jeopardized, and Leyla is angry with both Ekim and Kanat. Aziz set a trap for Ekim and Ekim, unfortunately, got trapped in it. In episode 9, it was seen that Ekim is at important crossroads. She got two options to choose from Either she has to sacrifice herself and save her friend, or she will watch her friend’s life be ruined. Some of the titles of the episodes include ‘My Last Word’, ‘For the Sake of Love, ‘Don’t Leave Me,’ and ‘One More Day.’

What to expect from Episode 10?

The pair of Ekim and Kanat create a bombshell at the college. Melisa, one of the students, got jealous and became red-headed when she saw both of them together. Everyone at the college learns about the couple, and the two are lovers, which shakes Melisa’s reputation. Girls at the college think that Melisa is not strong as she used to be. Melisa makes a great plan to shoot Kanat at the conscience.

On the other hand, it is the happiest day for Leyla as she tells everyone at the school that she can walk again, which turns into a nightmare, and the friendship gets jeopardized more for Ekim and Leyla. How Ekim handles the situation? Ekim chooses the path that she thinks is the most appropriate for Leyla.

How to watch Duy Beni?

Duy Beni can be watched on youtube for free with English subtitles. How Ekim and Leyla turn strangers from being so tight-knit? How did their relationship get jeopardized? All of this will be revealed when Ekim chooses the right decision for herself and doesn’t sacrifice herself in order to save Leyla. How will she save Leya in the process of saving herself in the process? 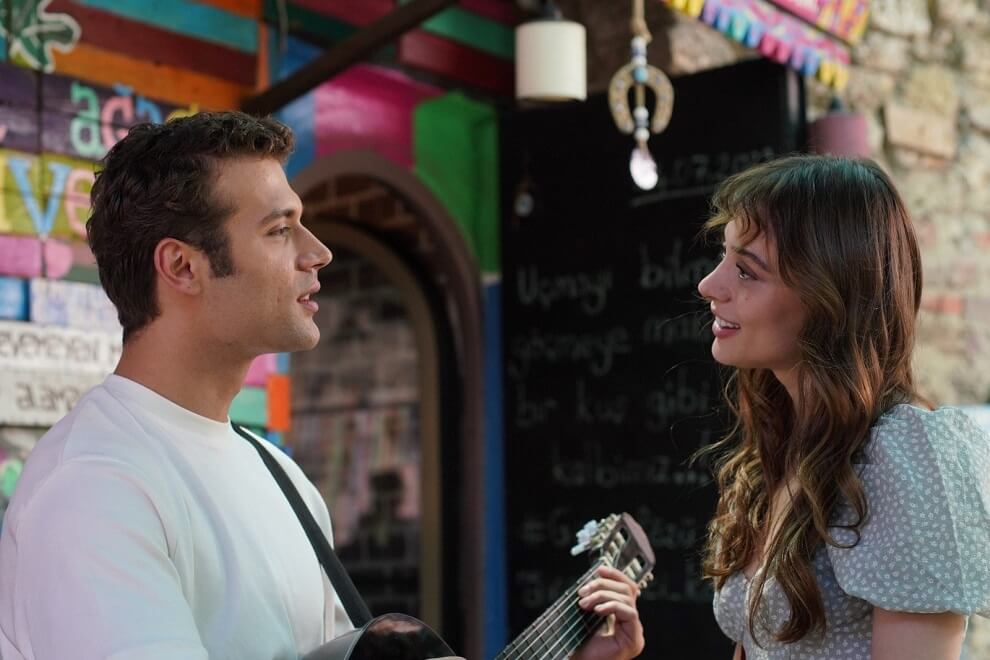 To sum up today’s article, we elaborated on Duy Beni cast details, and plot details. We also discussed the release date of the 1oth episode of Duy Beni, and we talked about the plot and the recap of the previous episode. We discussed the streaming details of the episodes of Duy Beni.