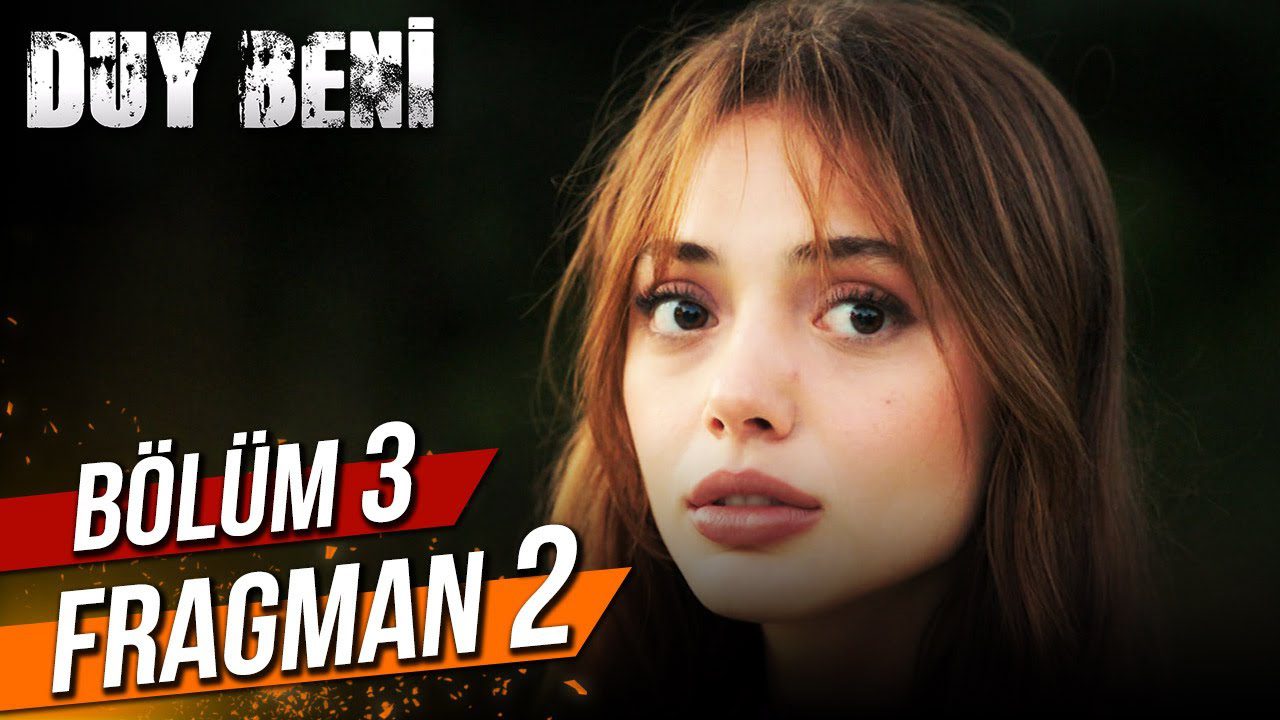 Duy Beni Episode 4 trailer is out, and fans are excited about the arrival of the new and much-awaited episode. This is a Turkish television series that started broadcasting on Star TV. In a short time, Duy Beni became one of the popular series of the summer season. The trailer of Duy Beni Episode 4 was released today, and it features a confrontation between the main characters.

The Series has amazingly managed to gain the attention and appraisal of people from its first episode. After the release of the trailer, fans are excited to know What is going to happen in the next episode? In this article, we will give you all the details of the Duy Beni Episode 4 trailer.

The storyline of Duy Beni

Duy Beni revolves around the story of two young teenage girls, Ekim and Leyla, who live like sisters. Both of them live humble life but always have been envied by the rich kids who attend Dogru High School, a secondary school for the kids of rich families. Unfortunately, one day Leyla encountered an accident and got hit by a car. The culprit makes his way toward the school and parks his car in the parking lot. Leyla loses her leg and is forced to live her remaining life in a wheelchair. This news spreads like a fire that because of one student of School life of a girl is ruined. To save the dignity of the school Principal offers scholarships for the neighborhood of Leyla.

What happened in the last Episode of Duy Beni?

Ekim decides to stand against and fight the bad boys. Meanwhile, an unexpected person comes forward for help. She also tries to make up her bonds with Leyla. However, Leyla is not calm, and her anger on social media draws the attention of everyone to the accident again. While unexpected things keep happening, Ekim goes to a party to get to know her school classmates in a better way. However, this time Ekim has no plans to tolerate bullying. 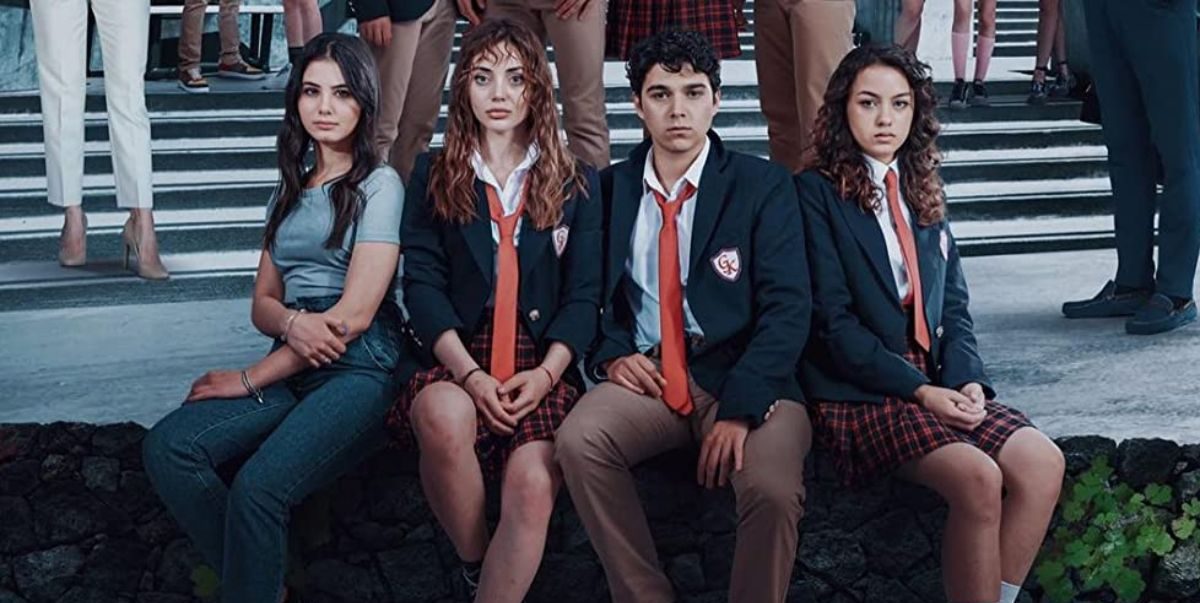 Who is in the cast of Duy Beni?

Duy Beni gained popularity in a very short span, and the one reason behind such fame is the young and talented cast of the series. The cast of Duy Beni includes Ege Kokenli, Rabia Soyturk, Durul Bazan, Helin Kandemir, Burak Can, Berk Hakman, Caner Topcu, and others.

When will the Duy Beni Episode 4 be released?

Episode 4 of Duy Beni will be aired on Star TV on 28th July. The Series has just started in summer and is expected to mark the end in summer.

What’s in the trailer of Duy Beni Episode 4?

The trailer has been released, and it suggests that this episode will revolve around Ekim standing up against the bad people of school. As she has decided, she will not allow anyone to bully her. It will be interesting to see if Ekim would be able to make things better between her and Leyla. While on the other hand, the actions of Leyla suggest that she is thinking of doing something really big to take her revenge.

Also Read: The Oval Season 4 Episode 1: How Will Victoria Escape the Situation?