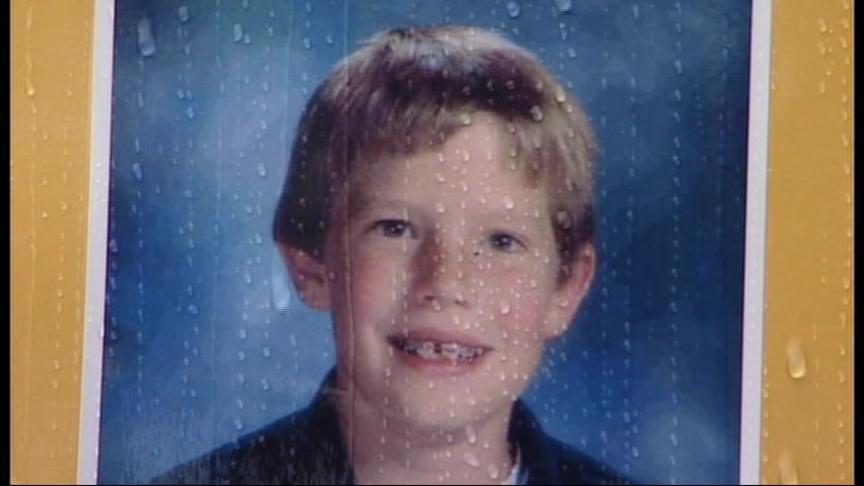 A child disappearing or getting kidnapped is not something that has just started it has been one of the most committed crimes in history. This story is about a 12-year-old boy named Garrett Bardsley, who disappeared and never returned, no traces were found or evidence of the attack. It was a bright sunny day for Bradleys, Garrett, and his father, Kevin got up early while on a Boy Scout camping trip and decided to head down to a nearby lake called Cuberant 1 in the Uinta Mountains in Utah for some fishing. They originally lived in Elk but were camping with 18 other boy scouts and 6-7 adults from August 19.

Garrett soaked his shoes, socks, and pants with water during fishing and told his father that he would like to go back to the camp to change as he did not feel comfortable in the soaked clothes. His father agreed to it as the camp base was barely 150-250 feet away. A little while passed, and it was 20 minutes since Garrett went back to the camp. Kevin started to wonder what was taking his son so long. He decided to return to the camp to see what had happened, but when he reached there, Garrett was nowhere to be found.

A 12-year-old disappearing weirdly from the camp scares every parent as this mystery is still unsolved. After Kevin Bardsley couldn’t find Garrett, he asked other boys in the camp, but no one had seen Garrett. Kevin remembered keeping an eye on Garrett as he walked around the lake and even shouted directions, reminding Garrett which path would lead him straight back to camp. But he panicked when he couldn’t find his son, a huge search of the area with hundreds of official and unofficial searchers turned up nothing apart. 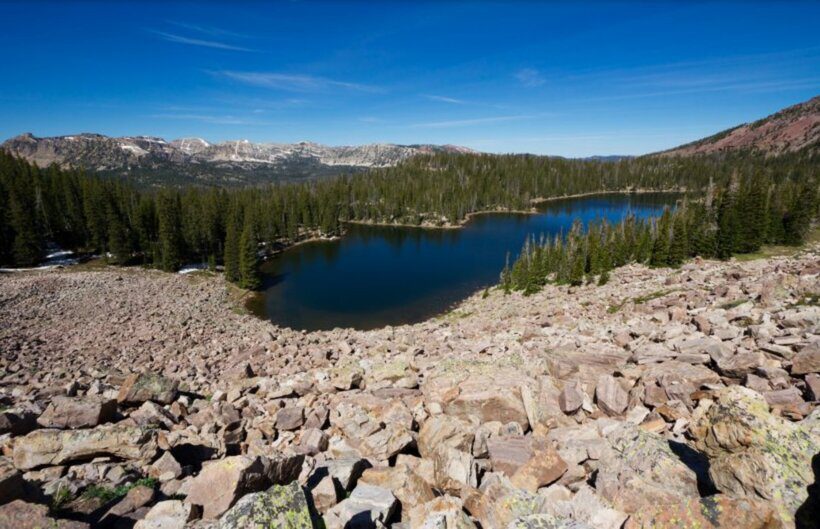 There were no traces of Garrett except from one of his Nike socks. No one could even find the ice-fishing pole he was carrying when he left his father. No one ever found out what happened to Garrett, an animal attack or abduction? His disappearance turned out to be a mystery as no one ever saw him again.

Lake Cuberant and The Search

The incident of Garrett’s disappearance took place on August 20, 2004, and the search continued for nine long days. The campsite was less than a quarter-mile from the lake Cuberant on a well-established path that connected with a road another quarter-mile away. It was strange that no one saw Garrett come back to the camp even after he was under his father’s sight when he guided him back to the camp while shouting the directions as he continued fishing. Nike ankle socks were found half a mile from where Garrett was last seen. Garrett’s mother, Heidi Bardsley, said the sock was Garrett’s, but one of the searchers claimed it was his own. 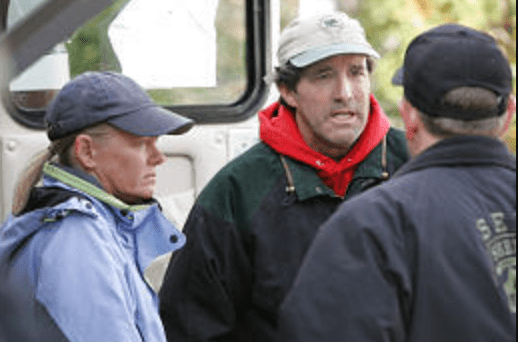 The questions build when someone looks into it, the camp base was barely 250 miles away from the lake, and Garrett was under Kevin’s sight while walking, and if no one saw him return to the camp, then something must have happened between that trail. The police did not miss out on that clue and searched that area but clarified that there was no evidence found about Garrett being abducted or attacked by an animal, his disappearance was mysterious and unexplained.

What Happened To Garrett?

Garrett Bardsley, a 12-year-old boy, disappeared on August 20, 2004, and was never found. He was on a camp with his father and disappeared from Lake Cuberant around 8:00 AM. His parents tried their best to find their son, but there was not a single clue. After nine long days of the official search, the search was called off after the police figured out that they could not find Garrett. Kevin also stated that it was discouraging for them to know at the end of the day that their boy is somewhere out there, or probably he is not, he also confessed how guilty he felt for letting him go back to the camp alone, he wished that he knew where his son was, so he could end all of it. 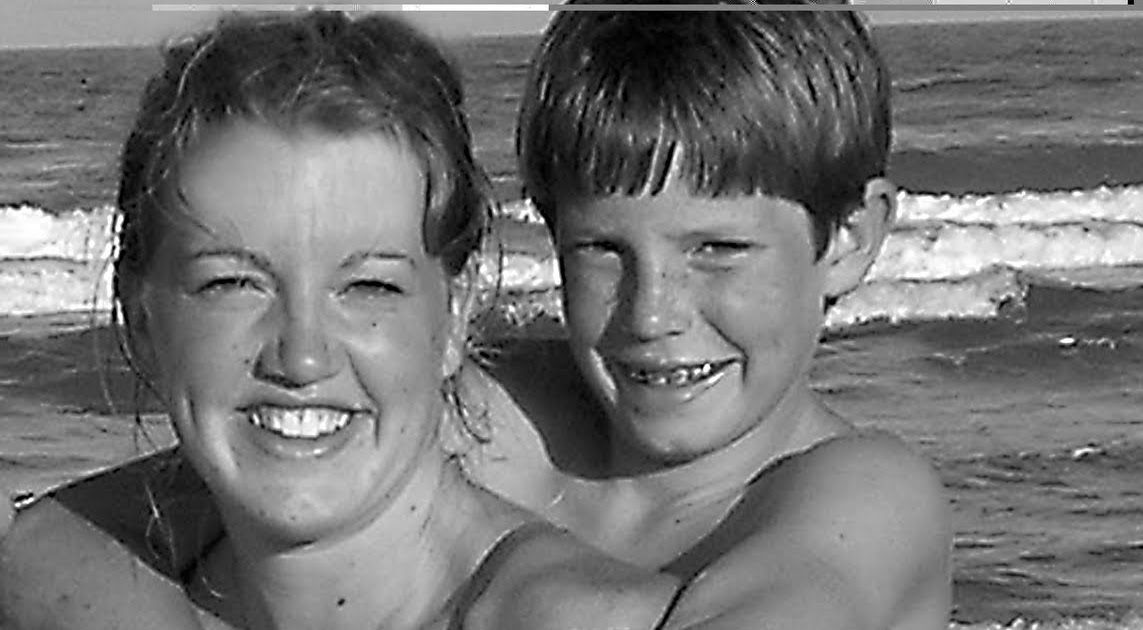 Garrett with his mom Heidi Bardsley

It’s been 18 years, and there’s still no evidence of Garrett, no remains, and no leads have left his case cold. Leaving us to wonder, What happened to Garrett Bardsley? Perhaps his remains still lie in some crevice, unknown and undiscovered.