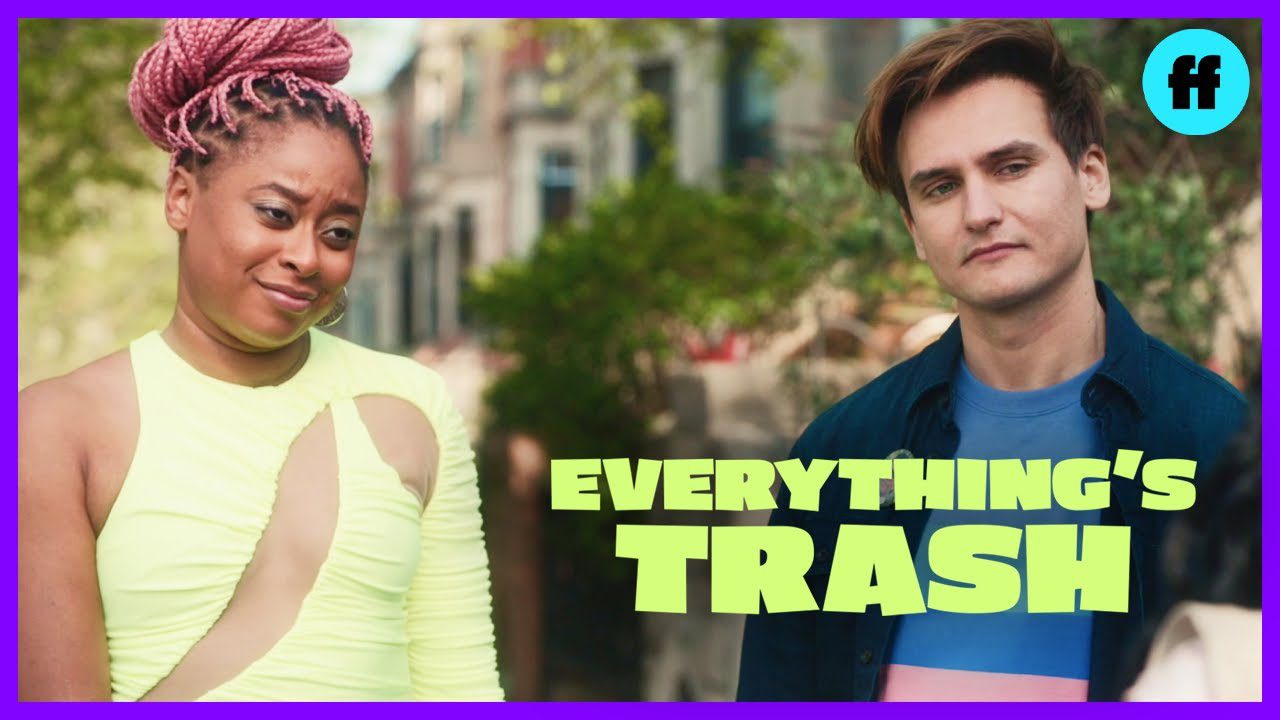 The American comedy series Everything’s Trash is perfect for a laid-back afternoon or a post-work evening. Here’s everything you need to know about the show. Everything’s Trash revolves around a podcast host who is quite laid out and living her life. Her current life in the series is about exploring herself. She is not quite ready to grow up yet. But fate has some other plans for her. Her brother Jayden becomes a politician, and her life turns inside out. She feels like a teenage girl who is pushed out into the adult world all of a sudden without any kind of tutorial in hand.

Luckily, her friends and family members help her figure out her “hella messy” life. The series is full of drama which makes it more entertaining. While it is easy for a comedy film or series to look overdone, Everything’s Trash brings out the perfect flavor. The series is based on Phoebe Robinson’s book “Everything’s Trash, But It’s Okay” which was published on 16th October 2018. Phoebe Robinson is known as a comedian and best-selling author who is the backbone of this series. So far, the series has only released eight episodes, with the next one releasing very soon.

Also read: Phoebe Robinson Boyfriend: Who is the Comedian Dating in 2021?

Everything’s Trash was released on 13th August 2022 with the first episode, “Choosing Between Peen & Politics Is Trash.” In the episode, Phoebe was introduced as a podcast host who’s in her 30s and enjoying life. With financial problems at hand, she’s broke, but her life never runs out of drama. The extroverted Phoebe is on a self-exploration journey that gets halted by her brother’s untimely interest in politics. 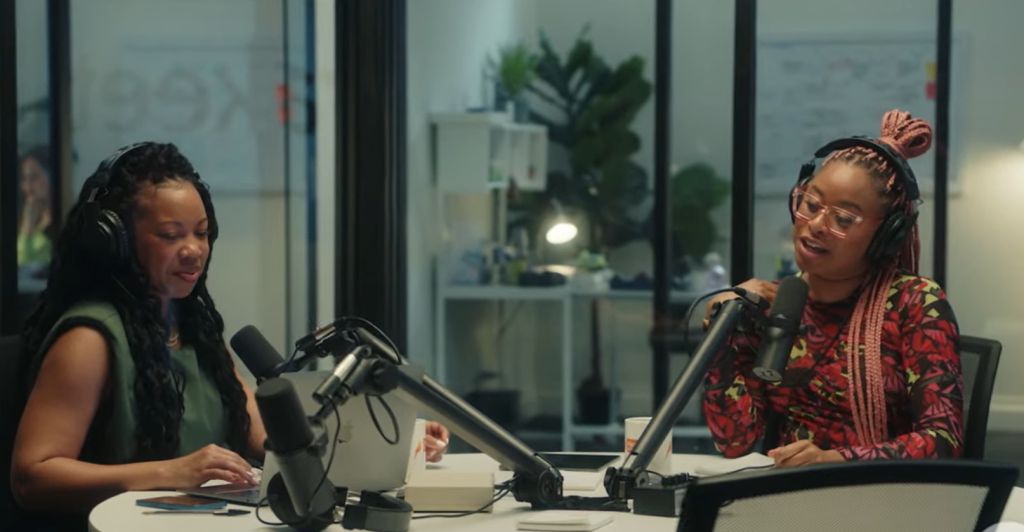 By then, Phoebe and Malika learned that their podcast had been chosen to be a magazine feature. But this surprise doesn’t let Phoebe forget about Jayden. She plans to get canvass signatures for Jayden to get him on the state representative ballot. Opportunities keep coming at Phoebe. In episode 4, she is approached by her mentor to be the university guest speaker. In the fifth season, she finds a new romantic interest. Though she tries to keep him at a distance, she ends up catching feelings for him. In the next few episodes, things get rough between the siblings. Phoebe tries to set Malika up for a date while still trying to figure things out with her new love interest.

The multitalented Phoebe is not only the creator of the book and the series, but she stars as the main character as well. Besides Phoebe Robinson, Jordan Carlos will play the part of Jayden, Nneka Okafor as Jessie, Toccarra Cash as Malika, and Moses Storm as Michael. In the last aired episode, they get new interns as their podcast seems to grow. Meanwhile, Phoebe seems to be on a mission to be the cool auntie, which creates some problems. On the other hand, his brother Jayden is preparing for his town hall meeting. Next up is episode 9, which the creators titled “United Fonts Are Trash.” Freeform’s episode 9 trailer on YouTube is a 16-second long sneak-peak of what the episode will bring. It shows Phoebe hosting a dinner party to get her friends to know each other. However, the dinner party goes wrong as some of her guests are seemingly uncomfortable with each other. From what is seen in the trailer, this episode will bring out a lot of drama.

Episode 9 of “Everything’s Trash” is set to release on 31st August 2022. The episode is called “United Fronts Are Trash”. The episode will air on its main channel, Freeform, at 10:00 pm EST. For international viewers, the episode will release at 6:00 pm PST, 8:00 pm PST, 6:30 am IST (Thursday), and 10:00 am JST/KST (Thursday). The series is available on other streaming platforms, including Hulu, Disney Plus, and Apple TV+. 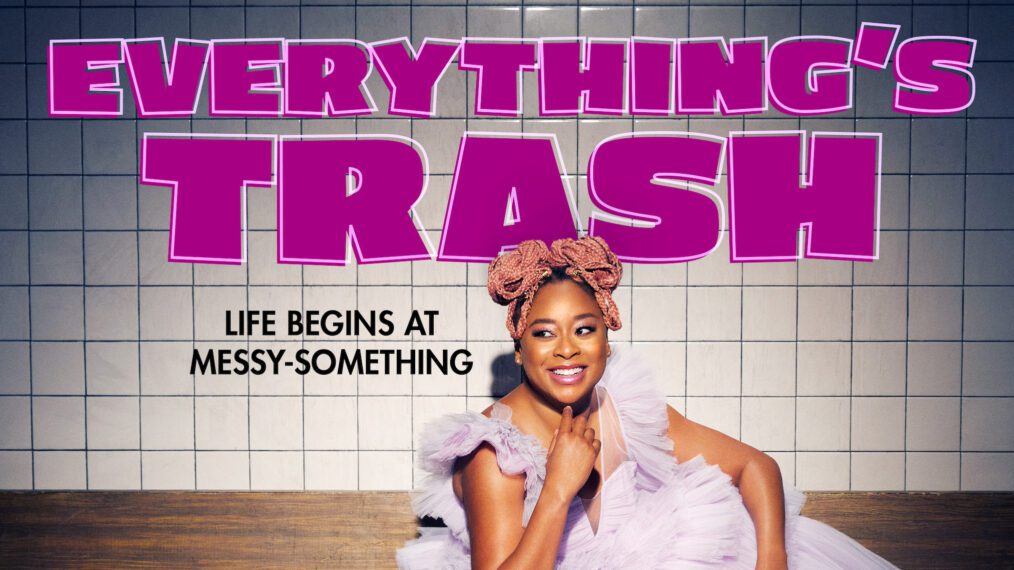 Also read: We Own This City Episode Release Schedule Explained: How To Watch The Mini-Series?