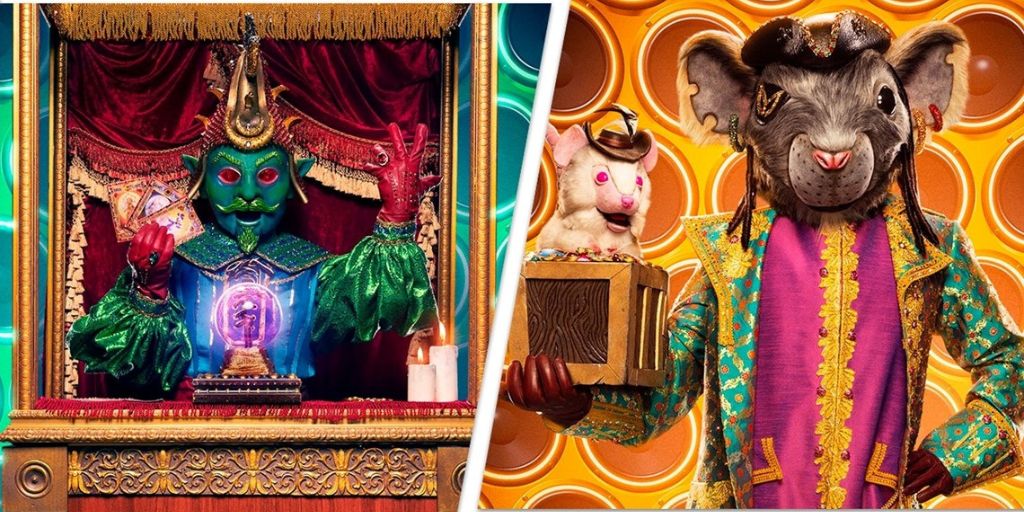 If you are also among those curious fans, who want to know Who Is The Pi-Rat On Masked Singer? This article is meant for you. The season premiere of The Masked Singer season 8 was incredible! We witnessed two celebrity reveals, amazing costumes, and talent as a result of new twists and turns. And with a whopping 22 contestants this season, there will be plenty more where that came from!

Week 2 of The Masked Singer began with a thrilling performance of “Viva Las Vegas” by the former contestant and guest panelist Donny Osmond. But it was time for the new competitors to enter the arena after he was done. The second performer of the evening was Pi-Rat, but he won’t be back later in the season after being unmasked and showing a famous comedian underneath the rat head.

The Hedgehog was revealed to be comedian Eric Idle in the first episode of the season, and the Knight was revealed to be actor William Shatner. Hummingbird was removed at the end of the episode, but it wasn’t until the start of this week’s show that it was revealed who he was—singer Chris Kirkpatrick. But the question remains Who Is The Pi-Rat On Masked Singer? 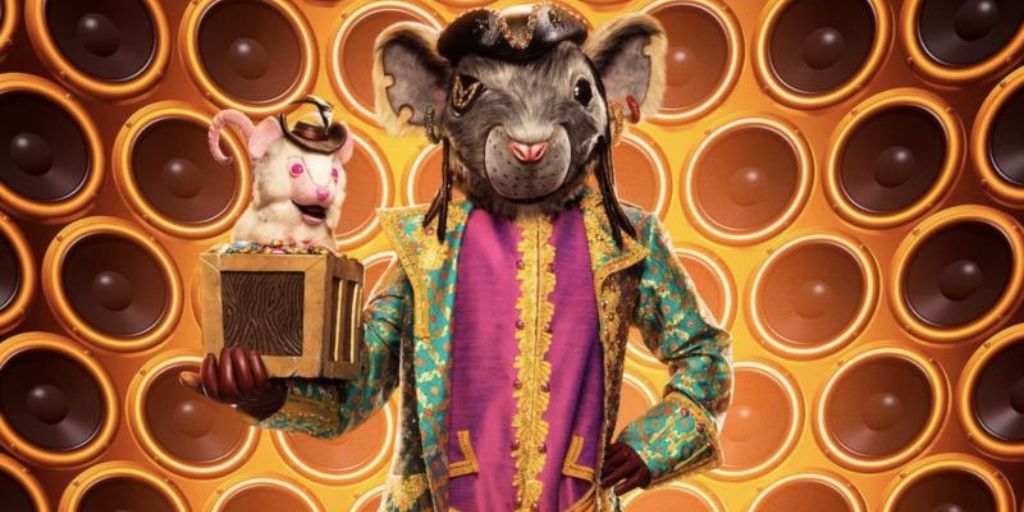 Before Pi-Rat hit the stage to play Elton John’s “Crocodile Rock,” the panelists speculated on Pi-identity Rats based on his clue package. Ultimately, Robin Thicke’s humorous estimate turned out to be correct. It was apparently clear who it was when Pi-arm Rat’s puppet started singing along with Jeff Dunham. The clue package also featured a reference to Dunham’s performance in the movie Dinner for Schmucks and the fact that he frequently wore a dummy on his arm under the heading “Dinner for Dummies.”

Dunham has performed his razor-sharp humor live on stage as well as in several television specials. The puppets he uses to perform with are well-known. His most well-known puppets include Larry the Advisor, Achmed the Dead Terrorist, Bubba J, and Peanut. Therefore the answer to your question, Who Is The Pi-Rat On Masked Singer? is Jeff Dunham. 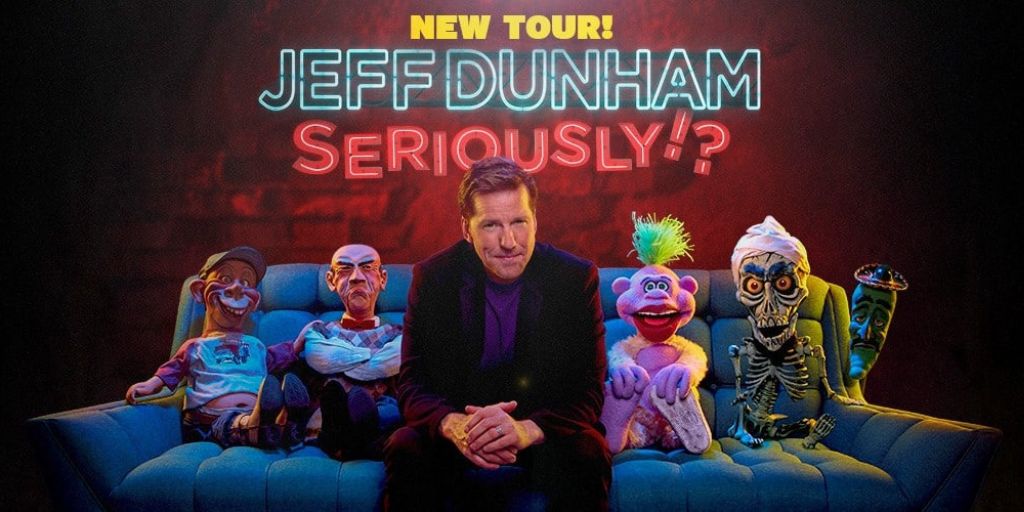 Here are the hints that lead people to believe Jeff Dunham was the Pi-Rat.

The clue packet wasn’t particularly helpful at first in terms of clues. Carrot Top’s name was mentioned, Pi-Rat was claimed to enjoy pillaging, and the fact that he is “excellent at multitasking” served as a hint. “I think I have something special to offer with the world, and you’re getting a little taste of it tonight,” was the answer to the clue question. However, the package voiceover provided the most hints. The old Pi-Rat: “Hi ho, sin city babies, it’s time to meet the old Pi-Rat,” said the Pi-Rat. 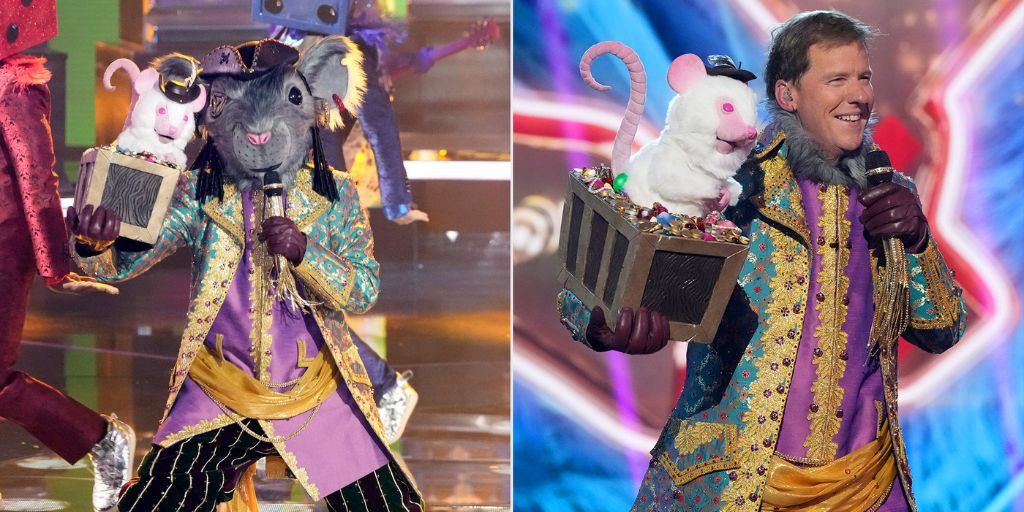 Of course, phrases like “laugh” and “complete fool,” as well as doing late-night shows in Vegas, give away a lot about Pi-Rat’s identity. The judges’ guesses varied widely. Osmond got it right when he predicted Jeff Dunham. Robert Smigel was the guess of Ken Jeong, Dana Carvey by Robin Thicke, Terry Fator by Nicole Sherzinger, and Steve Carrell by Jenny McCarthy Wahlberg.

Also Read: Who Is Teyana Taylor’s Ex-Boyfriend? All About The Masked Singer 7 Winner!

Fans revealed on Twitter that they could identify Jeff Dunham based on his voice and the hints provided before his performance. According to The Masked Singer’s official Twitter page, the first hint for Pi-Rat was a hook. Hugh Jackman, who played Wolverine in the X-Men series, was mentioned in this, leading some fans to believe that Pi-Rat might be him. Pauley Shore was another possibility that was put forth by others.

The Masked Singer is a singing competition reality TV show; with full-body costumes and face masks, a number of famous guests battle for the masked trophy. Each week, they play the song of their choice, revealing the identity of the participants when they are eliminated. Nick Cannon host the competition show, and the judges are Ken Jeong, Nicole Scherzinger, Jenny McCarthy Wahlberg, and Robin Thicke. 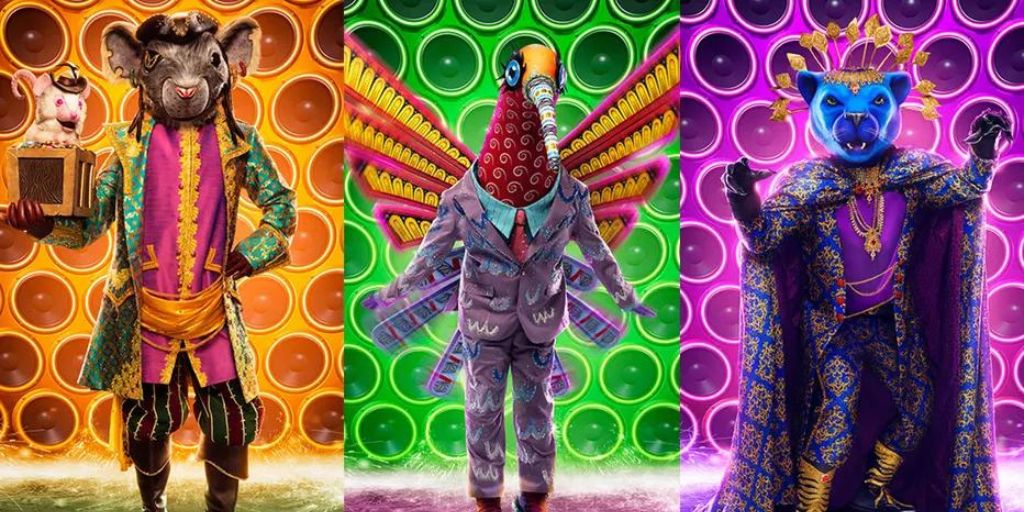 How To Watch Masked Singer?

Also Read: Why did Ken Jeong walk off The Masked Singer’s Stage?