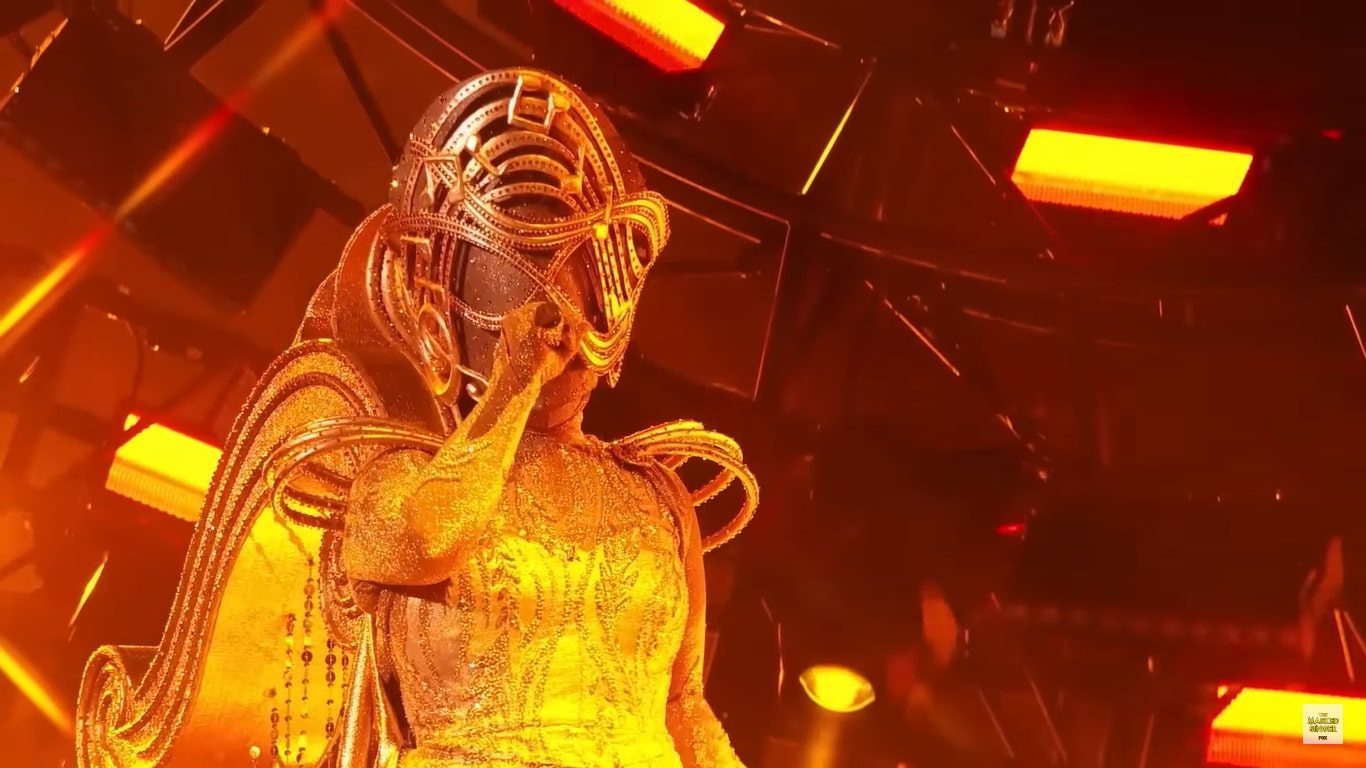 The masked singer - the Harp

Kind of like a masquerade ball, but it includes the singing portion too. This definitely makes up for a very interesting show. The singing, the suspense, the revelations and finally, the faces of shock are all worth the hype that has been created for the series The Masked Singer.

A recently released show, Th Masked Singer, is a reality singing competition series broadcasted under the television network Fox. The series made its debut on 2 January 2019, and within a span of 3 years, it has completed over 8 seasons. This is a truly great feat. The series is only one element of the bigger franchise The Masked Singer that was originally released in South Korea.

The host of the show is Nick Cannon, who is a host, actor, rapper, and comedian, all in one. Nick has also anchored on many other shows. The panelists include Ken Jeong, Jenny McCarthy Wahlberg, Nicole Scherzinger, and Robin Thicke. Since secrecy is such an important aspect of this show, contestants and crew members are made to sign an NDA. 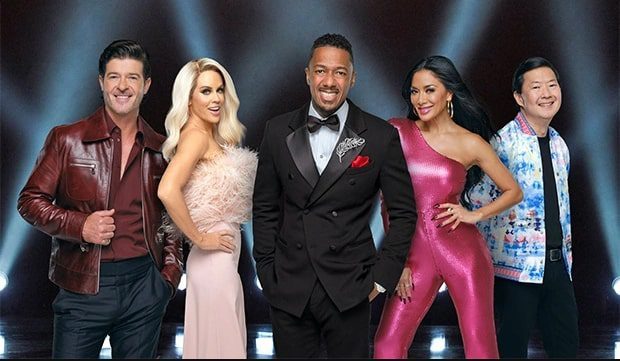 The format of the show calls for a complete cover-up by the contestants. They have to wear costumes along with face masks to conceal their identities. The celebrity contestants are then required to sing 90-second covers in front of the audience and panelists under a guise.

The number of participants doesn’t exceed more than 6 since the greater the number of secret celebs, complex the system of handling it. Even the Behind the Scenes are shown through a proper channel of blurring faces and changing voices in order to maintain secrecy. 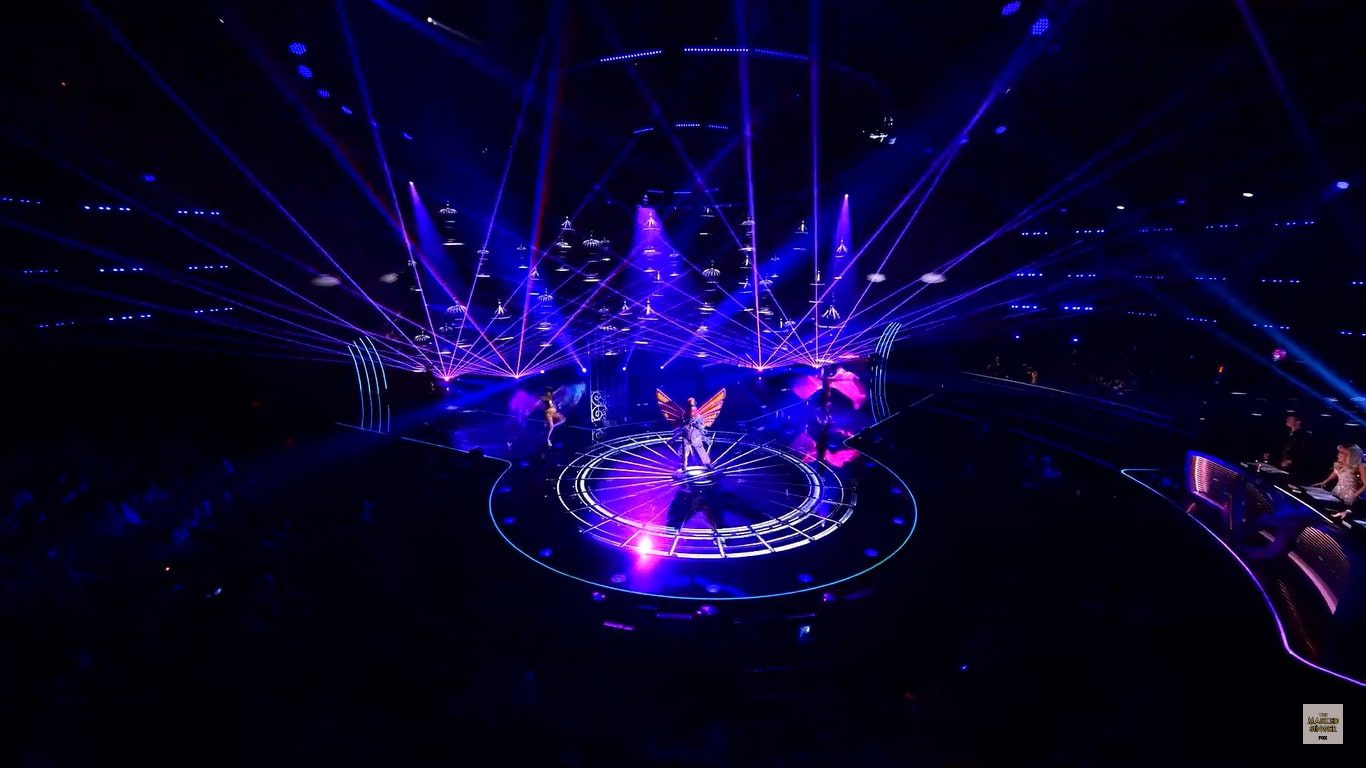 To increase the stakes, panelists are employed who are then provided with clues to discern the singers’ identities called the ‘clue package’. The audience votes for the best performances, and the one who loses is eliminated. The eliminated contestant leaves but not before revealing his identity to everybody.

The Masked Singer season 8 first aired on Fox on 21 September 2022. The total number of episodes in this season has not yet been revealed. A total of 26 contestants have been chosen and brought into the competition.

The theme of episode 1 was ‘A Royal Season Premiere’. The total number of contestants who took part in the competition was restricted to four. Out of these 4, only one would move to the next round. This is the first time such a rule has been brought into play. The audience would go crazy when the remaining 3 masks were unveiled.

The first performance is by ‘Harp’ performing on the song Perfect by Pink. The lighting and the setting are perfect, and the voice is really catchy. The next performer in line is the ‘Hedgehog‘ who singlehandedly performs the great Beatles song Love me do. 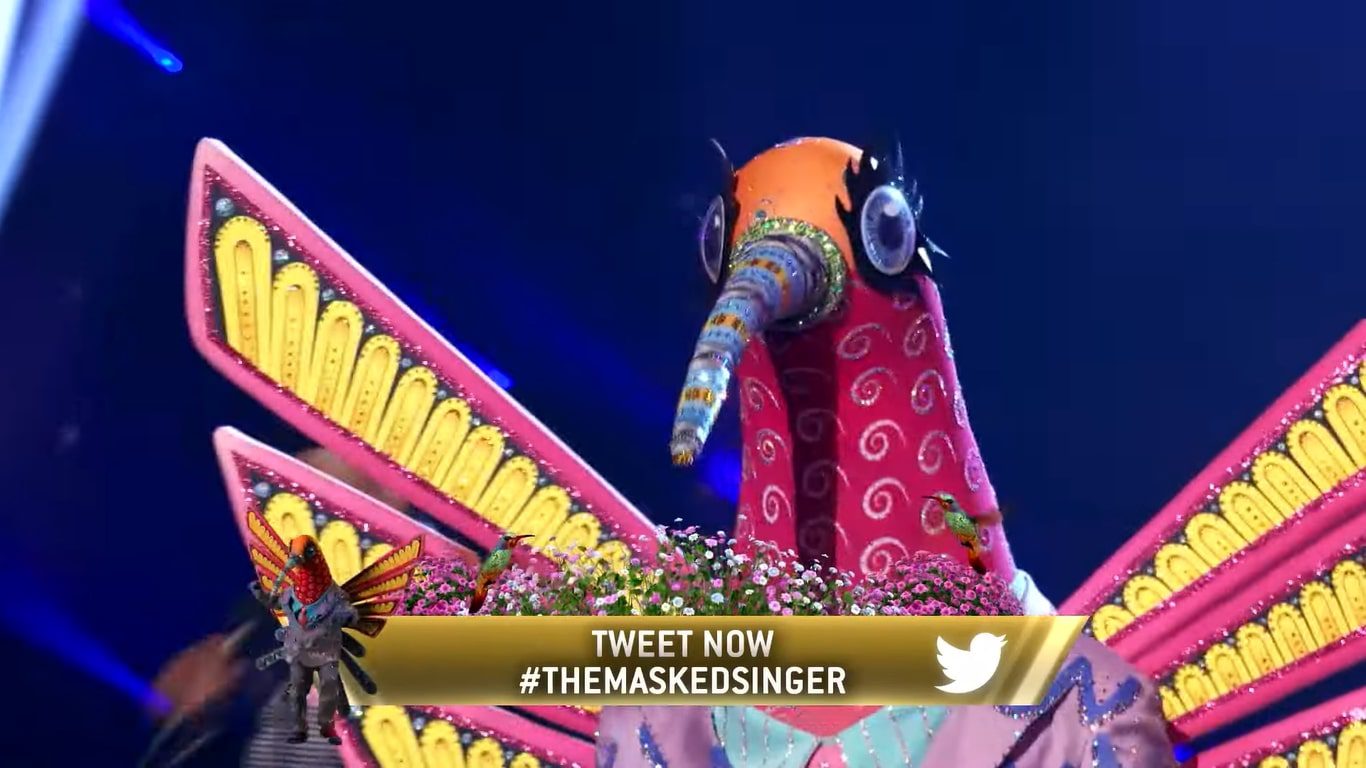 The masked singer – the Hummingbird

‘Hummingbird‘ is following right behind hedgehog as it performs on Gavin DeGraw’s I don’t want to be. The final singer of episode 1 is the ‘Knight‘, who sings an entertaining rendition of Putting on the ritz by Fred Astaire.

The Revelations: The winner of the audience’s vote is the Hummingbird, and its identity is safe for the time being. However, the remaining three contestants were eliminated, and now there would be some unveiling. The first participant is the knight, and he is none other than William Shatner. Jenny McCarthy did guess it correctly.

The next mask is removed from of hedgehog. The tension is anticipated and the audience looks on with curiosity. The man under disguise is Eric Idle. Turns out this time, Robin Thicke made the right guess. 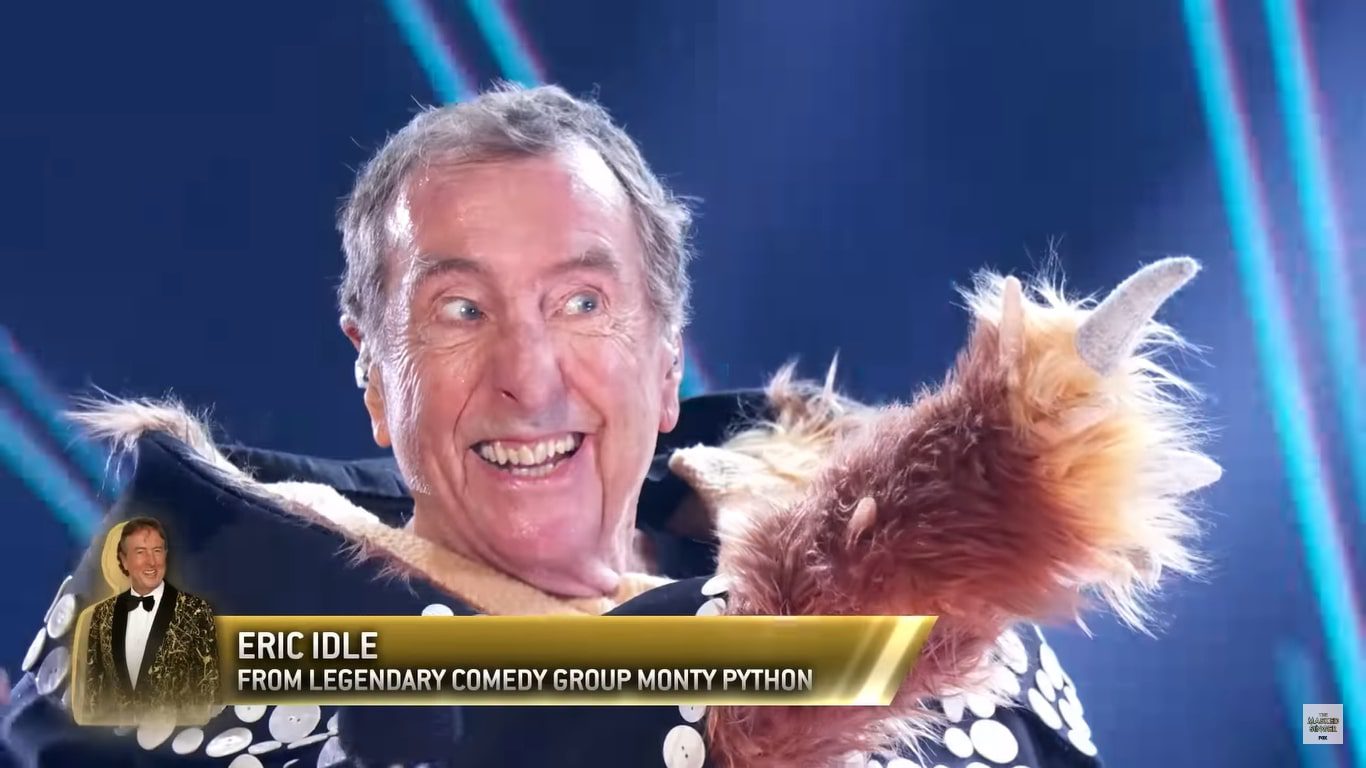 The last participant would be unveiled in the upcoming episode.

The Masked Singer season 8 episode 2 is titled “Vegas Night“. Two new celebrities would enter the game to spice up the level of competition and secrecy. The last eliminated contestant left at a cliffhanger in the previous episode would finally be revealed after a long wait of one week.

Imagine the suspense and the jittery nerves of the audience and the panelists. New characters in disguise are a lot more than the ones mentioned in the first episode of the season. These also include Bride, Avocado, Venus Fly Trap, Sir Bugaboo, Scarecrow, Mummies, and many more to come.

The Masked Singer season 8 episode 2 will be released on 28 September 2022.

How to Watch the Masked Singer Season 8?

The audience can view the Masked Singer on the Fox Nation channel at 8;00 P.M according to Eastern Time (ET). The show can also be live streamed on FuboTV and DirecTV. In addition to these, one can gain access to the show through Hulu and TubiTV.