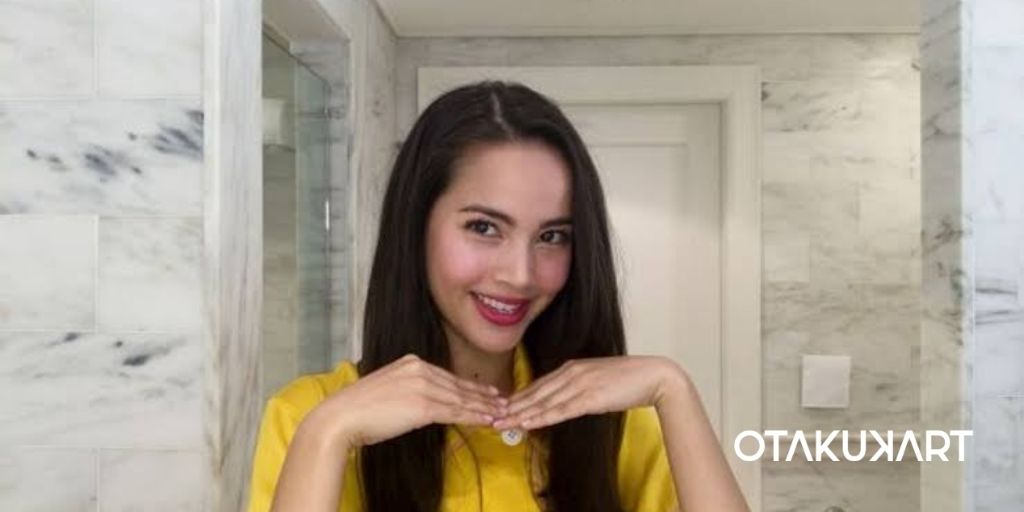 Many people are curious to know about Urassaya Sperbund dramas to watch because when people discover the actress, they cannot get over her charm. So that is why we are here to help you make a watch list of all the movies and dramas of Urassaya Sperbund. Thai dramas have another level of charm in them, and we cannot disagree.

Yes, they might not be as famous as the Kdrama world, but let us assure you, Thai dramas also have a huge fan base, and people are always in search of good Thai drama recommendations because we love how beautiful and aesthetic these dramas are. And what better way to find recommendations than looking for Urassaya Sperbund dramas to watch.

For the people who do not know, Urassaya Sperbund is a Thai and Norwegian actress. She was born on March 18, 1993, and currently, she is 29 years old internationally. She joined this industry in 2008 but gained immense recognition in 2010 through her role in ‘Duang Jai Akkanee’. People are crazy over how good her visuals are (can we even blame them), and that is why the actress is very popular everywhere. But her charms do not end here. She is also a very hard-working person.

In the past, she only knew a little bit of the Thai language, but she learned it diligently. Furthermore, she even completed her BA from the no. 1 university in Thailand, which is pretty impressive. And thus, she has become a role model for many aspiring stars and models. So let us have a look at Urassaya Sperbund dramas and movies to watch right now in this article

Let us first talk about the most recent movie with this actress, ‘Fast And Feel Love’. The reason this movie comes on this list of Urassaya Sperbund dramas and movies to watch is that it has a unique story that is subtle yet relatable. But it is also filled with amazing comedy as well as action. So for those of you who are action enthusiasts, this movie will be perfect for you.

The story basically is about how a girl breaks up with the world champion of sport stacking and how he then learns the basic skills of adulting so that he can take care of himself while living alone. The movie was originally released on April 6, 2022, in Thailand, and the talented cast of the movie includes Urassaya Sperbund as Jay, Nat Kitcharit as Kao, and Potae Anusara Korsamphan as Metal.

Next on the list of Urassaya Sperbund dramas and movies to watch is ‘The Crown Princess’. From the name, we can assume that you might have gotten a little idea about the setting of the drama and yes, you are right. This drama is based on the royal family, and to be specific, a princess. Now to make things even better, our princess here is no ordinary one, but is a badass woman. And we all know we have a special place in our hearts reserved for strong female characters.

So, the story is about how our main female lead, who is a princess of a small country, encounters danger right after her coronation. And so, she is sent to Thailand to protect her. And well, there she meets the male lead, who is her bodyguard. So can we expect a princess-bodyguard romance? Oh YES! The drama consists of only 12 episodes. And our main leads are Urassaya Sperbund as Princess Alice Madeleine Theresa Phillips and Nadech Kugimiya as Lieutenant Commander Davin Samuthyakorn. So all the romance, action, military, and drama lovers out there, this drama is for you! 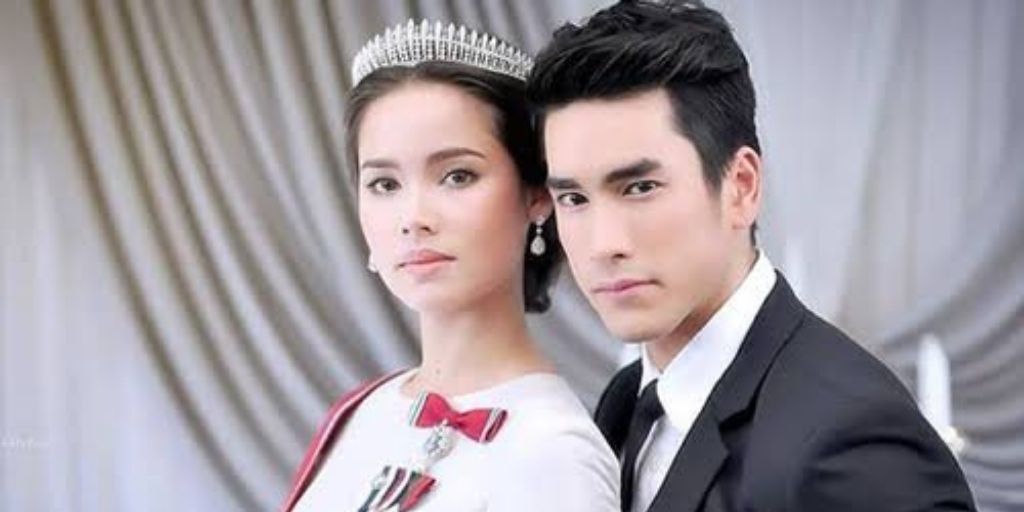 Also Read: How To Watch Boss And Me Thai Drama Episodes?

How could we not add this to the list of Urassaya Sperbund dramas and movies to watch. This drama received high praise from fans all around the world. ‘Kleun Cheewit’ is 2017 Thai drama, which is also known as ‘Waves Of Life’. The drama has a very dramatic plot, but believe us, you are going to love it. The story has a painful start when we witness a death.

Let us tell you the backstory- Jeerawat is a famous model and actress, but things are not good for her since her mother married a smarmy, who is a rich man and secretly lusts after her. One day he drugs Jeerawat, but she manages to escape. But while attempting to run away (while she is under the influence of drugs), she hits a young woman in the street, who later dies.

Now the main story starts where the young girl’s fiancee, Sathit, who plans to take revenge on her. And he is even a lawyer. But Jeerawat’s mom and stepdad make sure that everything and everyone is silenced, in this case, with their money. But Sathit makes sure to follow her for more evidence and make sure she is punished. But towards the end, he gets to know that she is actually a kind-hearted person and finds out the truth, and falls in love with her.

The story will take you on a roller coaster ride of emotions, and it also gives a message on how we cannot judge everything purely on what we see because there can be several hidden variables behind it. So you should definitely watch this wonderful drama! 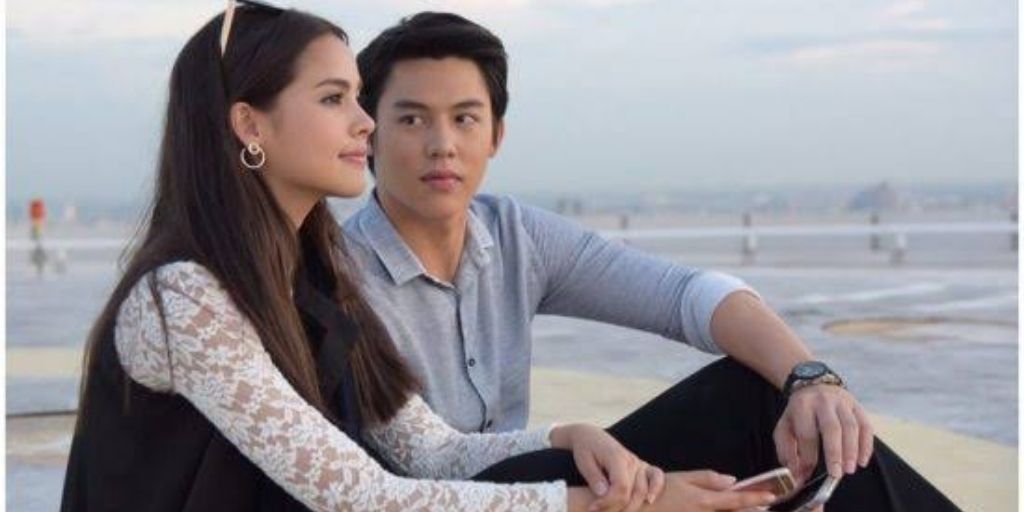 Here comes another amazing movie on the list of Urassaya Sperbund dramas and movies to watch. Now, this is a movie that will give you THE THRILLS. Yes, this short movie is filled with action scenes and has a badass female lead who will be a part of many of these action scenes. And if you are a video game enthusiast, you will be thrilled to know that this movie is actually an adaptation of a video game.

This short movie is a Thai movie that was released on March 9, 2021, and its duration is only 15 minutes. But believe us, this will be one of the most thrilling 15 minutes you have had in a while. So if you like watching action films and want something short to watch, ‘Undefeated’ is the movie you should watch. 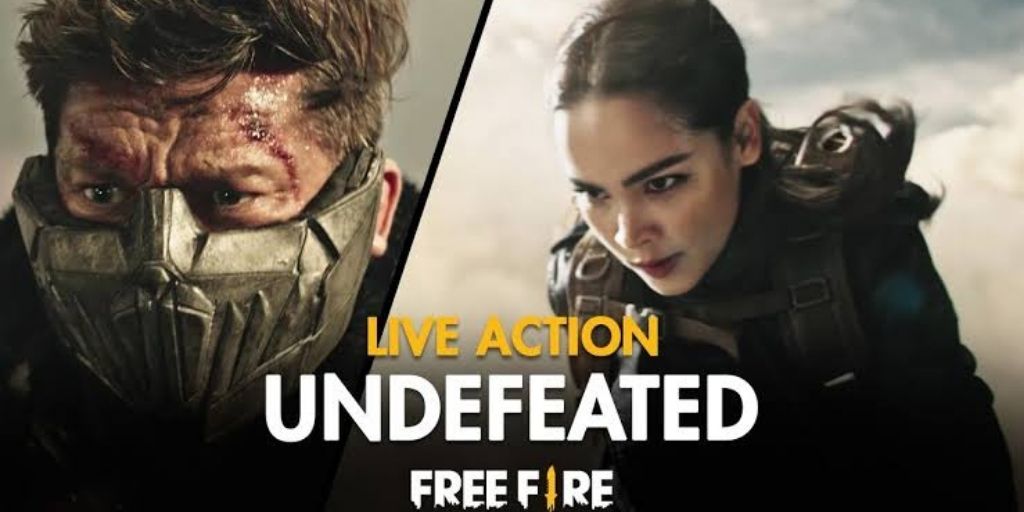 Here is an interesting drama in the list of Urassaya Sperbund dramas and movies to watch. ‘Leh Lub Salub Rarng’ is a famous Thai drama that revolves around Captain Ramin and Petra Pawadee. The drama is also known as ‘A Secret Trick While Bodies Switch’. Now from this name, you might have guessed that this series involves the body switch stuff, but this is not it, it has even more to offer. Along with the body switch story, we also have a sweet love story which has one of our favorite tropes, which is- the enemies to lovers trope.

So the story revolves around Ramin, who is a competent police officer of a special unit. But, he is also a big player who is highly egocentric and looks down on women. Now comes Petra, who is a superstar but is super arrogant and looks down on men. Fate brings them together, and their bodies swap. This makes them learn about honesty and integrity, and they face several dangers and obstacles together and eventually find their true love in this journey. If you love an enemies-to-lovers trope, then this drama should be on your watch list. 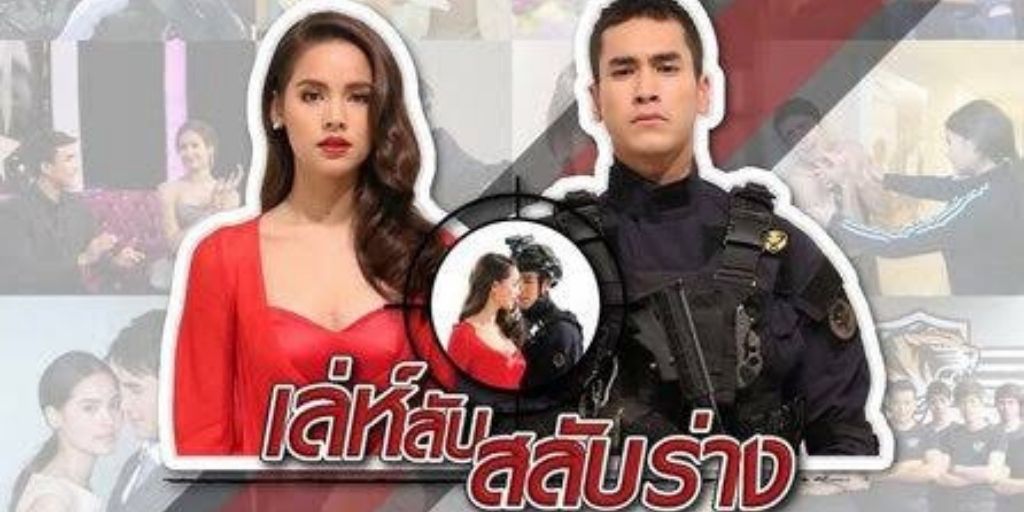 Here is a historical romance-comedy Thai drama because we always love a historical story mixed with romance. ‘Neung Nai Suang’ is a beautiful drama that will make you want to watch it again and again. The story basically revolves around a beautiful girl named Poom and a boy named Neung. Poom is a very kind person who does not have parents and Neung is a handsome man who is also the son of a former successful diplomat. He went to France for his studies and has now come back. He is basically the prince charming with whom every other girl dreams to be with. 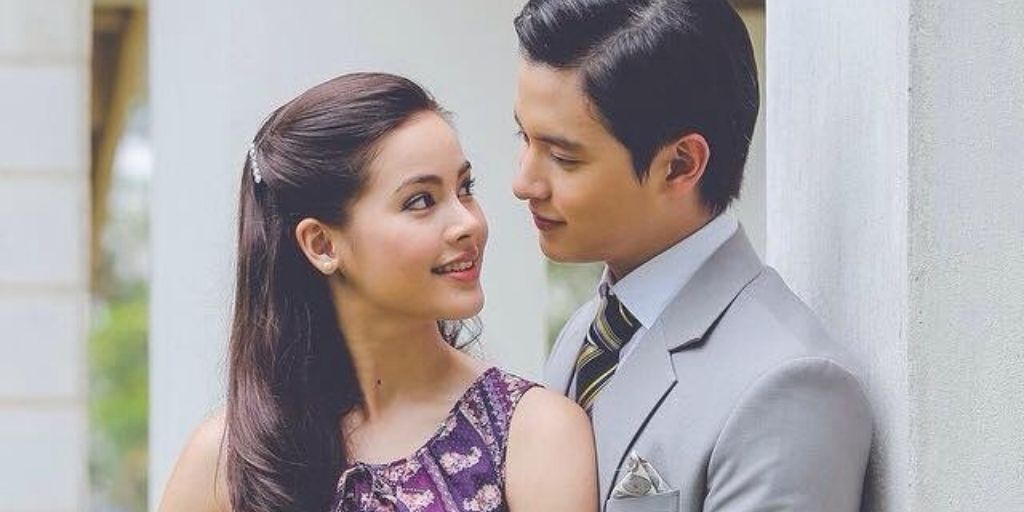 Poom and Neung meet at a party when he returns, and Neung falls head over heels for Poom. But little did he know that they both had crossed paths in their childhoods as well. Poom distinctly remembers him because, in her childhood, he used to bully her for being fat and having no parents. So Poom does not like him and rejects him, which gives him a big shock. The story then follows how he is trying to make her fall in love with him, but he is unaware that he keeps falling for her more and more. This is a very thrilling and romantic drama, so you should definitely put it on your watch list.