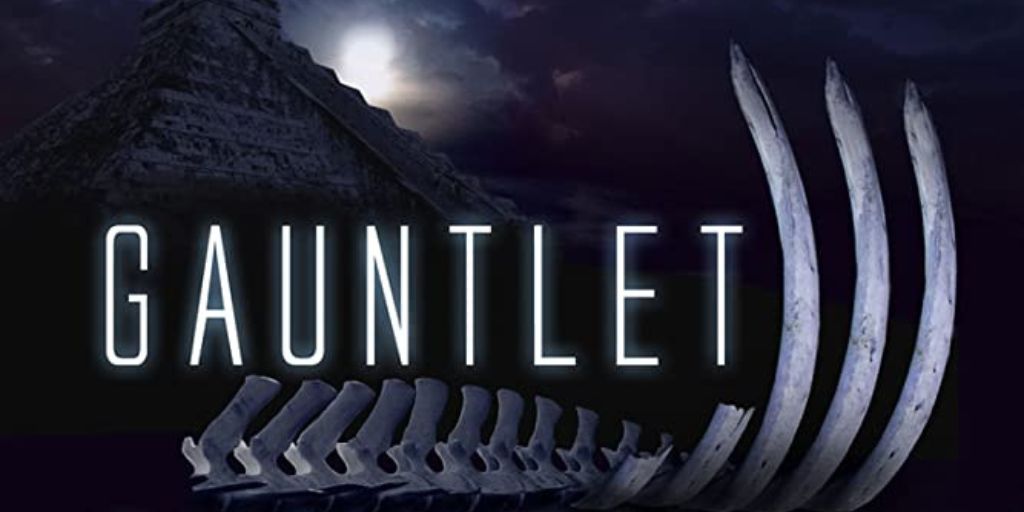 Curious to know What Is The Gauntlet Challenge On Tiktok? We have got it covered for you. After taking part in the Gauntlet Challenge, users on TikTok have reported feeling “traumatized.” We believe that everyone can agree that the internet is a peculiar and occasionally upsetting place. TikTok has developed into the platform where all the strange and perilous issues are shared in recent years. The Slap a Teacher Challenge, in which students physically assaulted their teachers over their beliefs, or the Penny Challenge, which included people connecting a charger just partially into an outlet so that the prongs are exposed, are two examples.

Also Read: Cheryl From Tiktok Net Worth: How Much Does The Tiktok Influencer Earn?

What Is The Gauntlet Challenge On Tiktok? 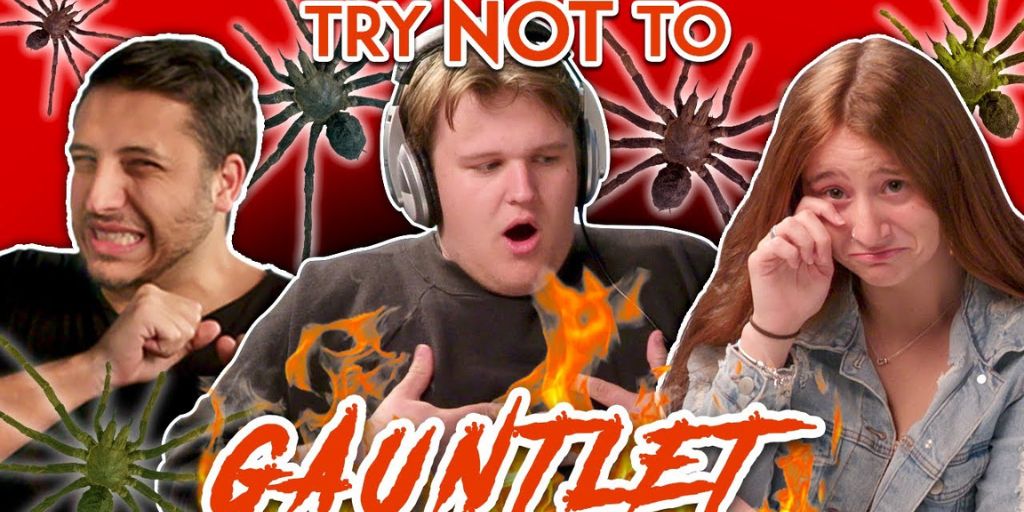 Even so, since 2015, articles have been written about the worrying issue. Reddit and the website Run The Gauntlet, which claims to have the “most repulsive, sickening, and unpleasant to watch videos on the internet,” both host the videos. The website was created in 2010 for a client by an unnamed person only known as “G.”

Even though the entire concept dates back to the 2010s, it appears that users on TikTok have chosen to revive the trend and are sharing their impressions after seeing the depressing movies. This was the Gauntlet Challenge On Tiktok explained.

Also Read: What is Tiktok’ Post Is Age-Protected Warning’: Can You Turn It Off?

What Videos Are Included In The Gauntlet Challenge?

The challenge is said to contain a tonne of graphic material, including a video of a dog being skinned alive, the “three guys with a hammer” murder, and other scenes that most people wouldn’t even feel comfortable typing down, let alone viewing. Although this particular “challenge” has been around for a while, TikTok has only recently made it popular.
You may be familiar with the frightening gauntlet movies if you and your pals used to search obscure subreddits and 4chan boards for links to them. There has been a “Run The Gauntlet” website for a time. According to Urban Dictionary, the problem is “There are 20 stages, and they all get more difficult. A dog being skinned alive is among them, as is a baby being driven over by a car and the famed “three people, one hammer” incident. We don’t yet know why somebody would harm oneself in this way.” 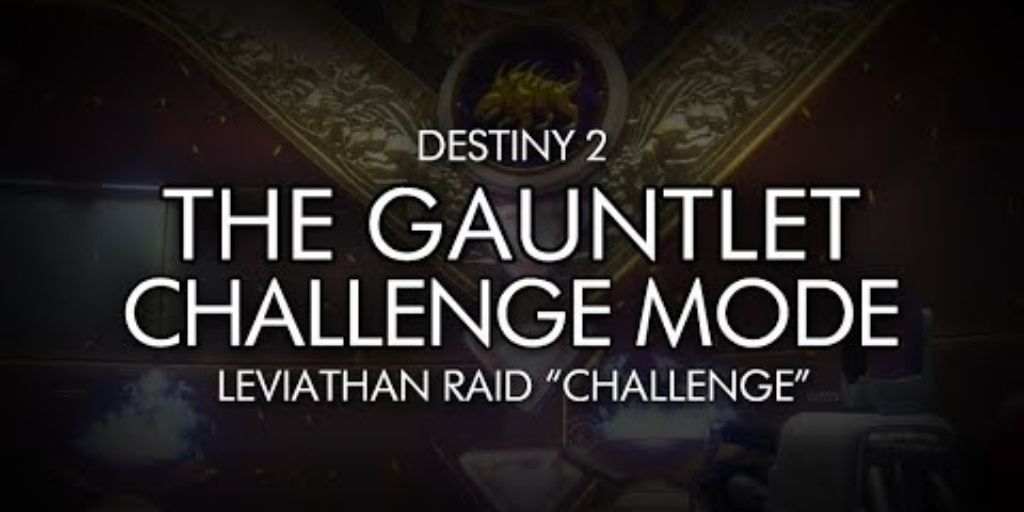 How Is The Gauntlet Challenge Affecting One’s Mental Health?

There are some really serious problems linked to The Gauntlet Challenge. Vibrant has issued a warning against viewing graphic information online, stating that doing so “risks embedding distressing sights and noises in your mind that can be hard to forget, interfere with sleep, hamper your ability to focus, and alter your mood.”

There isn’t much benefit to watching the films, despite your possible curiosity. Even though some of the clips were viral media hoaxes meant to deceive people into thinking something terrible existed, there is no reward for doing so, so going through that kind of pain and suffering to complete an online challenge seems somewhat pointless. However, some of the films in the challenge are shockingly realistic, which is yet another reason to avoid it. We advise you to report any videos that might be glorifying this problem right away because people of various ages engage with the content provided on TikTok.