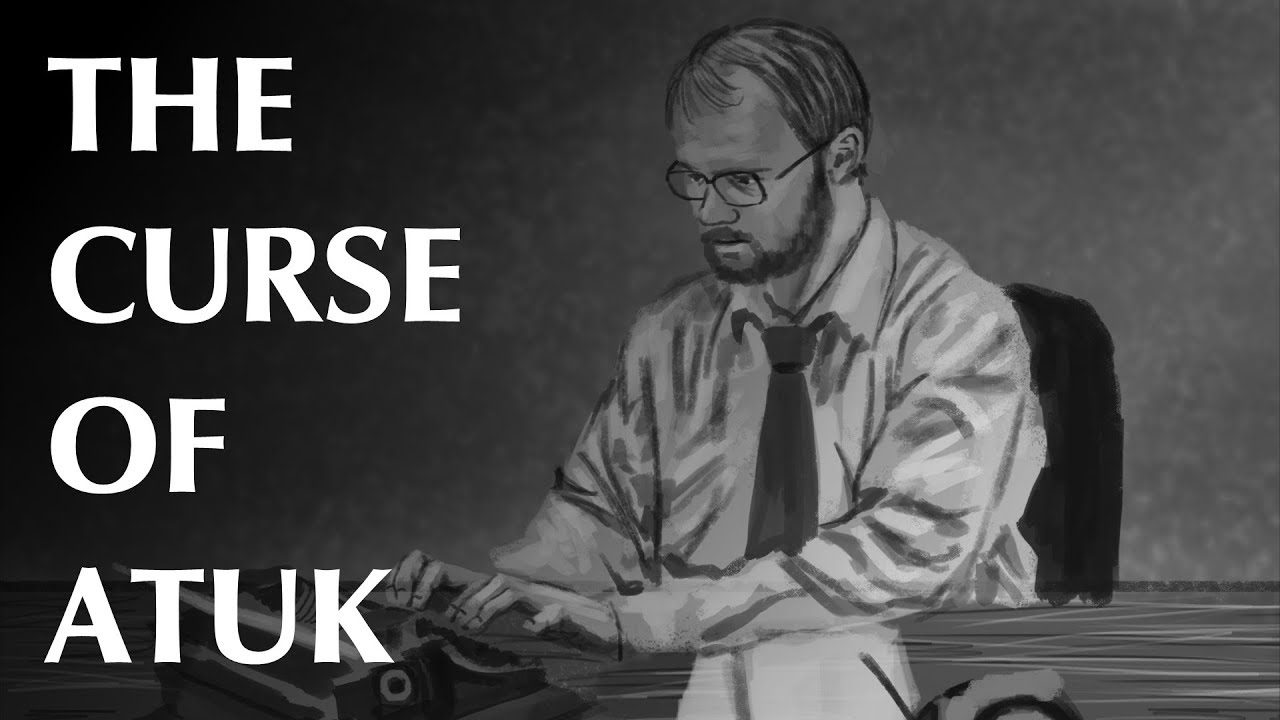 The Curse of Atuk

Horror is not a new genre in Hollywood. In fact, the genre has been around for more than a century. From the 1922 movie Nosferatu to modern horror franchises like The Insidious, The Conjuring, and The Sinister movies, the genre shows no signs of slowing down anytime soon.

But what happens if the fictitious stories start influencing the life of the cast and crew? While minor hauntings had taken place before on movie sets, like a demonic presence that was felt on the set of The Exorcist, and the unexplained happenings that occurred during the production of The Conjuring, there has been another movie that far surpasses everything else when it comes from reel to real. However, unlike the other movie that has been mentioned, this movie proved to be too cursed to be even filmed. With seven of the cast members dead already, we are talking about a movie that has been infamously associated with curses: The Incomparable Atuk.

Atuk is a screenplay based on a novel by the same name: The Incomparable Atuk. It is the story of an Inuit poet from Baffin Island who arrives in the city of Toronto, where he is a total outsider; a stranger to everyday life. However, in the movie version of Atuk, the protagonist lives in Alaska and ends up in New York City. After falling in love with a documentarian who visits his town, the protagonist stows away on their plane. When he arrives, he saves a young man who is the son of a powerful real estate mogul, and a wonderful story ensues.

The novel was immediately adapted into a movie script. It was under a Canadian director and was expected to enter production in the early 1980s. John Belushi, a famous actor of the time, was given the role of the protagonist in 1982, and he was quite excited to be a part of the project. However, barely a few months later, on March 5th, 1982, Belushi was found dead in his apartment after an apparent drug overdose.

His girlfriend was arrested for the murder, as she had given him a fatal overdose. After losing the lead actor, the script when back into the market and was immediately taken up by Sam Kinison. Atuk started its production in 1988, but 8 days into the production of the movie, it was halted by Sam. He didn’t like how the story moved forward and wanted to make extensive edits. He requested to be made a creative lead in the production and started rewriting most of the script, deviating from the source material. 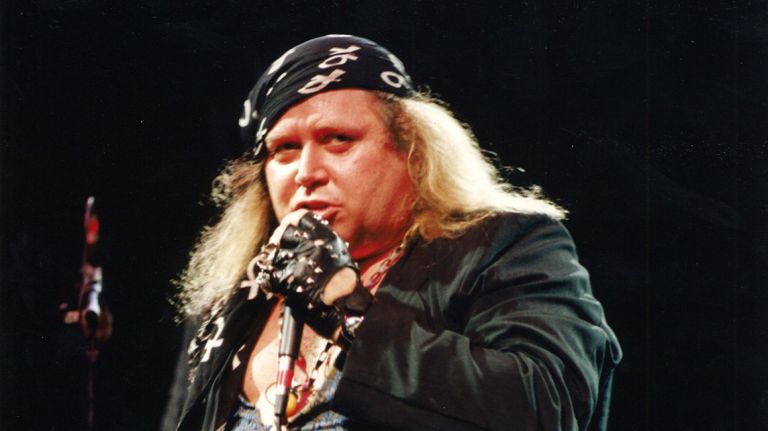 However, the studio got involved, and a widespread lawsuit began. It took a few years for both parties to come to an amicable agreement, and in 1992, right when the production was slated to resume, Sam passed away. He was involved in a fatal accident when a truck driven by a drunk teenager collided head-first with his vehicle. Though his wife survived with a minor concussion, Sam had serious injuries and succumbed on the scene.

By 1994, the script had found its way to the hands of John Candy. John was enthusiastic about being a part of the script, but on March 4th, 1994, he died due to cardiac arrest. John had asked his friend Michael O’Donoghue to join the cast, but he passed away in November of that same year. By this time, the script had developed a devilish reputation across the industry. The death of John Candy and his friend cemented the belief of a lot of the superstitious producers across Hollywood that the script was cursed.

But the production company refused to give up on the script. Next, Chris Farley was approached to be the lead actor. Farley knew that his idol, Belushi, had been involved with the project at one point and was excited to take the role. However, fate had other plans for Farley. The 33-year-old actor was found dead in his apartment due to a drug overdose. Like his idol, Belushi, he had died at the same age and under similar circumstances.

Farley had also invited his friend Phil Hartman into the script. But barely 5 months after the death of Farley, Phil was shot to death by his wife after an argument over drugs. Soon after, she committed suicide. After the death of both Farley and Hartman, the studio decided to move on with other projects due to creative differences. However, the rumor has been that all the other actors knew about the curse and turned down the script. 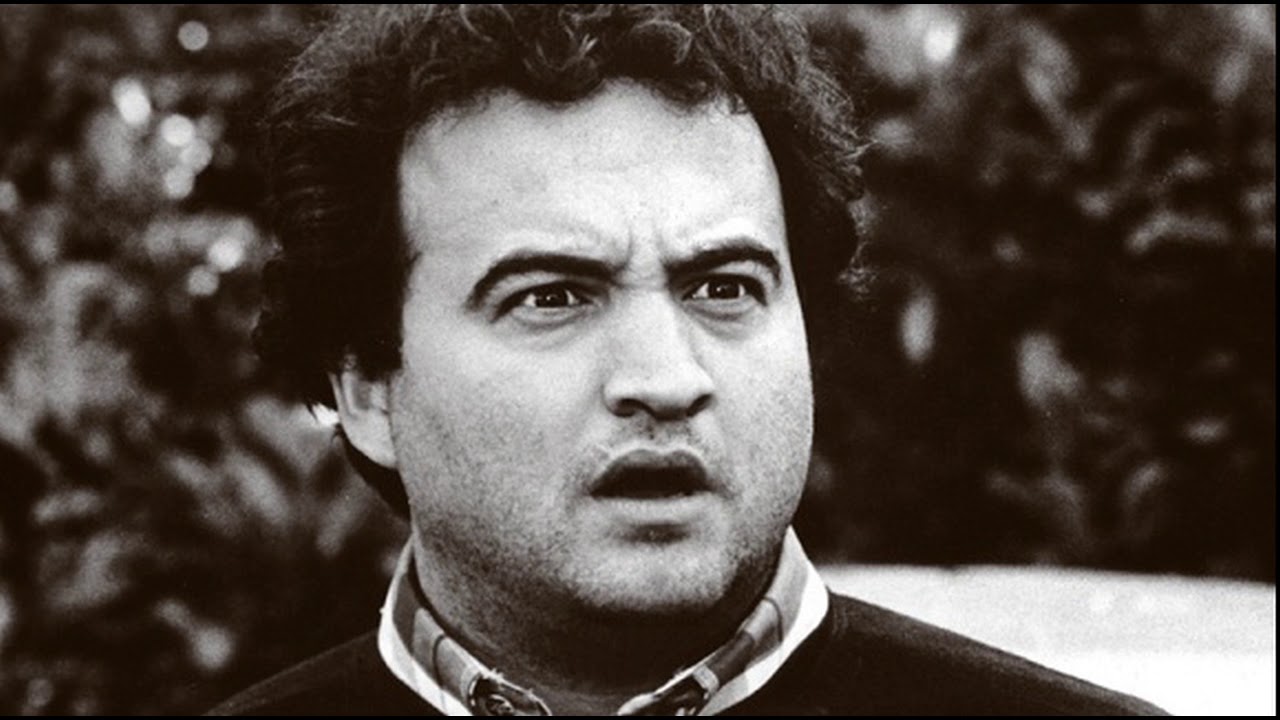 Since then, Atuk has been put on hold indefinitely. Many argue that there is nothing about the movie that is cursed and that the circumstances leading to the death of other actors were nothing more than tragic coincidences. However, the public and many paranormal researchers disagree. Atuk is a movie that has been cursed for reasons unknown. To this day, Atuk remains on a dusty shelf somewhere in the studio archives, perhaps contained forever or bidding its time.

Also Read: The Legends Of Houska Castle: The Castle Of The Devil