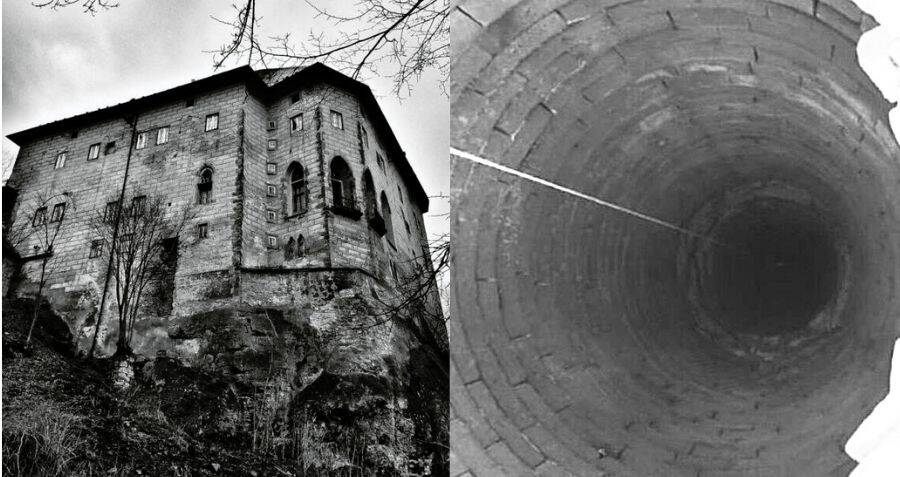 Houska Castle and The Devils Pit

Situated on a clifftop and surrounded by dark legends and unsettling accounts, the Houska castle is one of the most feared castles in the world. Originally constructed in the 13th century during the reign of Ottokar II of Bohemia, the gothic castle is located about an hour north of Prague.

At a glance, the castle seems nothing out of the ordinary, but the longer you look at it, the eerier it becomes. To start with, most of the windows on the castle are fake. And under scrutiny, it becomes clear that the windows were built to act as a facade: the windows are merely windowpanes built along solid walls. Furthermore, the castle has no fortifications whatsoever, along with no water sources, livable rooms, kitchens, and for decades since its construction, occupants. This makes it abundantly clear that Houska was never meant to act as a residence to the king or a royal.

It was meant to house evil.

If the folklores and the written accounts are to be believed, Houska Castle was constructed over a large hole in the ground which was known as The Gateway to Hell. The hole abruptly appeared over the cliff where the castle is now located. The gaping chasm was so deep that no one could see the bottom of the demonic pit. Legends say that though the chasm was quiet for some days, soon they began to hear unearthly shrieks emit from within, and during the night, monstrous beings with bat-like features emerged, attacking the countryside and dragging the livestock into the pit. It is believed that the castle was built to keep the evil in.

The castle is situated in a location that doesn’t serve any strategic value to the king or his kingdom, either. It’s quite far from the important trade lines, and in fact, it is situated in the deep country, in a remote and inaccessible location. Also, the castle has fortifications facing into the halls, meaning it wasn’t designed to protect but to contain. And contain by all means.

The castle’s chapel is situated directly over the bottomless pit and is dedicated to archangel Michael, who is the warrior against Lucifer. However, even today, more than seven hundred years since the unholy pit was sealed by the king, the visitors and the maintenance keepers of the castle maintain that scratching and other sounds could be heard from the lower floors as the demonic creatures try to claw their way out. Others claim to hear an unholy chorus and screams and shrieks of the damned emitting from beneath the heavy floor. 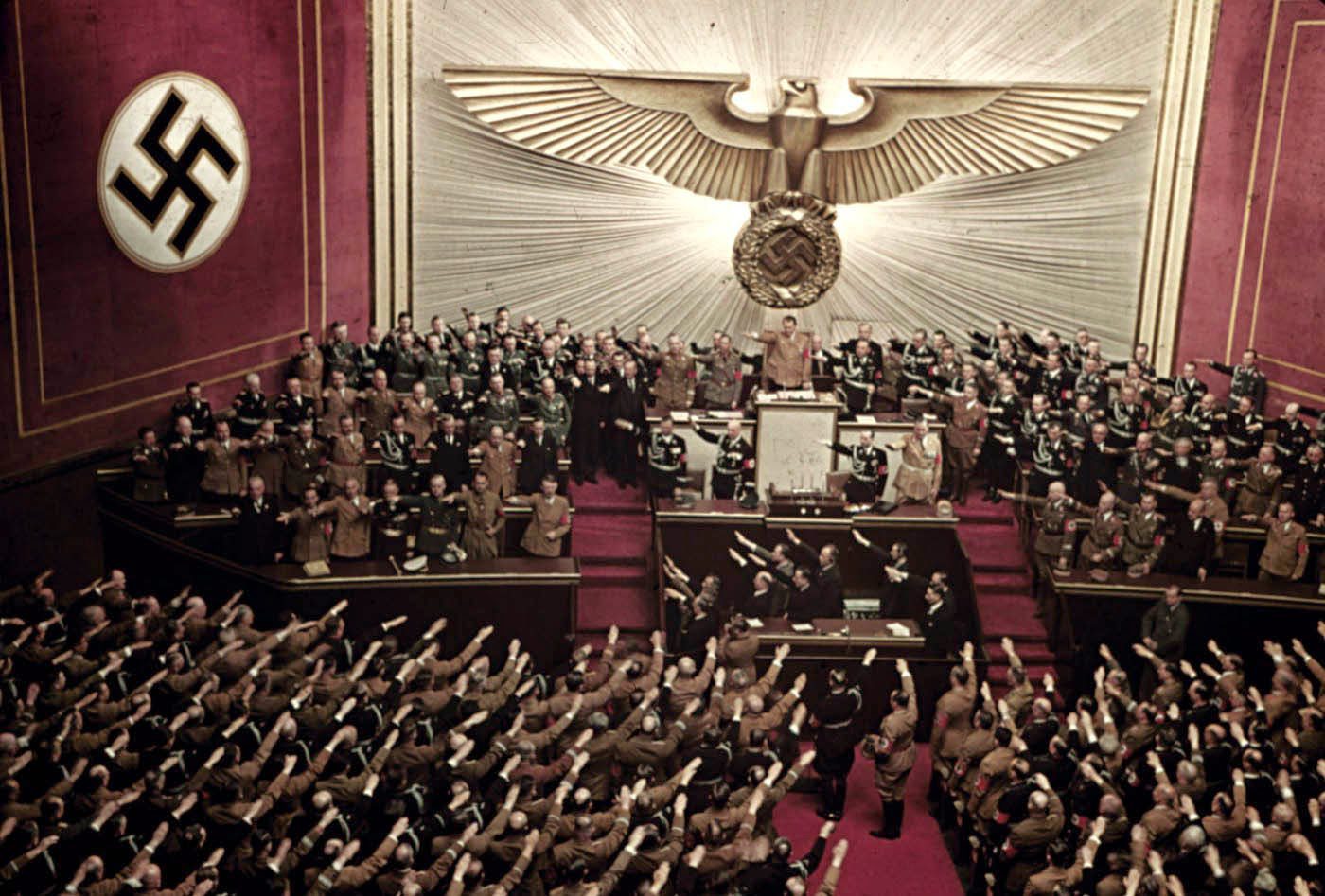 The castle’s evil history is far from over, however. Countless Nazi experiments took place behind closed doors during World War II. Even though the castle served no strategic value during the Nazi Occupation of Czechoslovakia, the Wehrmacht set a base in the castle. It’s believed that the reason was to study the claims of the paranormal and to try and harness the power of hell. This strange theory is not so outlandish, however. Henrich Himmler believed in occult and occult practices and studied the matter to a great extent.

Over the centuries that followed, Houska Castle was traded by various lords and nobles. Though it was renovated in the 1580s, the castle fell into total disrepair by the late 1700s but was fully restored to its former glory in 1823.

In the 1940s, the Nazis overtook the castle, though it remains highly unclear why they would occupy an otherwise obsolete monument from a bygone era. But according to further investigations, it was later concluded that the Houska Castle had more than 13,000 manuscripts on the occult and opening portals to the other world. There are also reports of ancient occult practices that were enacted by the Nazis under the supervision of the High Command.

Over the decades that followed since the world wars, technological advancements and the rapid pace of life have made it hard for many to believe in the occult and the dark lord. Ghosts and devils have become a laughing matter; fictitious entities and personifications of human evil. The horrors of WW2 made people realize there doesn’t need to be a devil to terrorize the world. Man is a strong contender himself. Hence, public opinion against the Houska turned for decades, and the castle remained untouched and ignored until the early 21st century when the interest in the paranormal was piqued after the collapse of the Soviet Union. 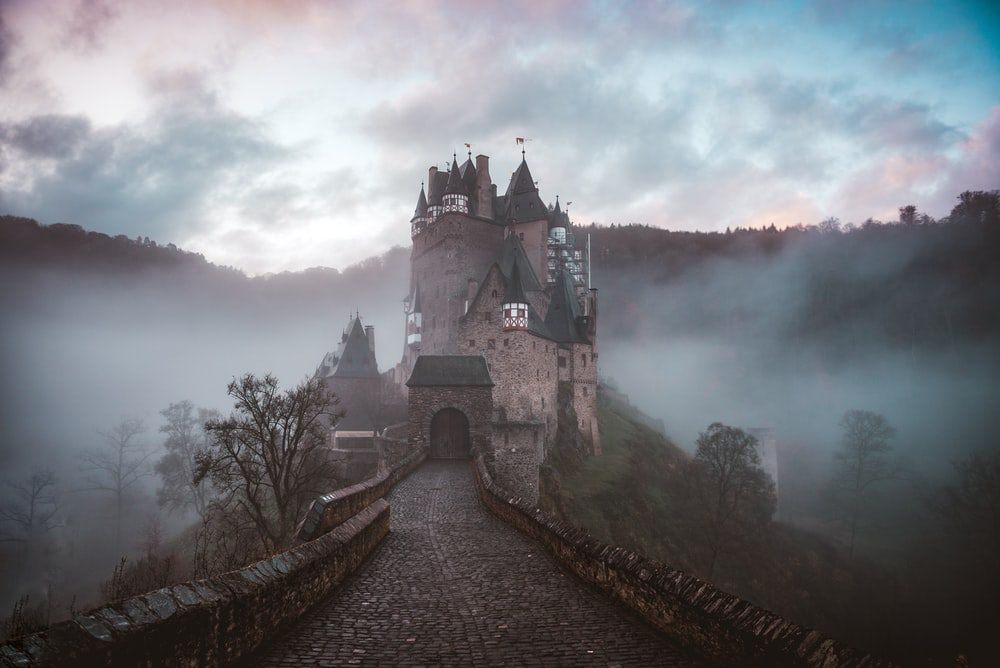 Houska in the fog

However, despite the claims of hoaxes and fabricated documents, some questions do remain. What was the need for such an illogical castle, then? Why were the Nazis so interested in them? Why on earth were the fortifications faced into the castle? And it begs an even more unsettling question. If the castle wasn’t holding the devil, what was the being that was so heavily contained inside?