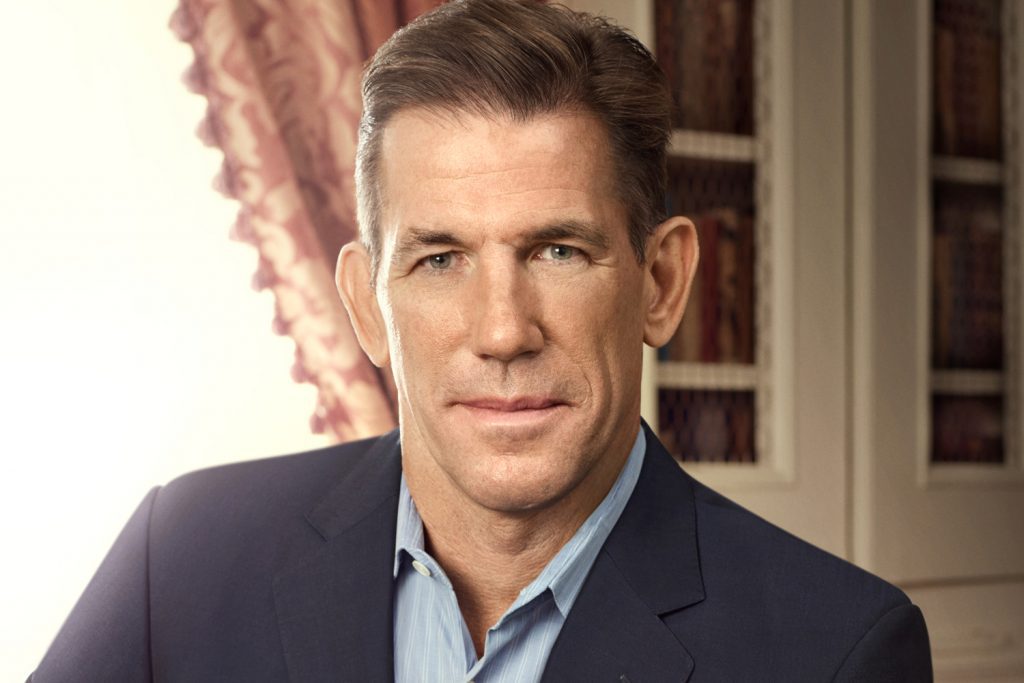 Thomas Ravenel is a politician who also happens to be a reality TV personality. Ravenel is a former State Treasurer of South Carolina. He is one of the cast members of the successful Bravo program Southern Charm. Although his is love life was not very stable. Though Thomas Ravenel’s ex-girlfriends aren’t many, but he did have a few famous girlfriends. In 1985, he earned a Bachelor of Science in Business Administration. He worked as a real estate agent for a long period after college. During that period, Thomas Ravenel’s ex-girlfriend list was quite humongous, but mostly he kept his dating life private.

He formed the Ravenel Development Corporation before standing for politics. In 2004, he ran for the US Senate and finished third in the Republican primary. He ran for State Treasurer in 2006 after losing his first contest and won. Although his political career was marred by controversy. Ravenel was charged with federal cocaine trafficking in June 2007. Ravenel allegedly acquired less than 500 grammes of cocaine through an intermediary in Charleston in 2005. After learning of the accusations, Governor Mark Sanford removed Ravenel from his responsibilities as State Treasurer. Ravenel chose to join a rehabilitation center.

We’ve plotted out Kathryn Dennis’s connection with Thomas Ravenel from Southern Charm after meeting him while filming the program, and we’ve laid out their whole relationship history. She was just 21 years old at the time, and she was attending college in South Carolina. Thomas, who was 50 years her senior, won her over. Soon after their initial meeting in 2014, the two started dating. Despite the fact that numerous other male cast members attempted to pursue her, she selected Thomas.

Their rocky relationship has been featured on Southern Charm for seven seasons. Their initial encounter, several make-ups and break-ups, the birth of their two children, and their protracted custody struggle were all seen to viewers. Despite the fact that the two have moved on and are in separate relationships, fans can’t help but wonder if they may reunite in the future. Kathryn moved in with Thomas as soon as she found out she was pregnant. The couple was first overjoyed to be starting a family together, but their relationship quickly deteriorated. Kathryn and her daughter resided in the basement of Thomas’ Charleston estate after their first child, Kensie, was born. 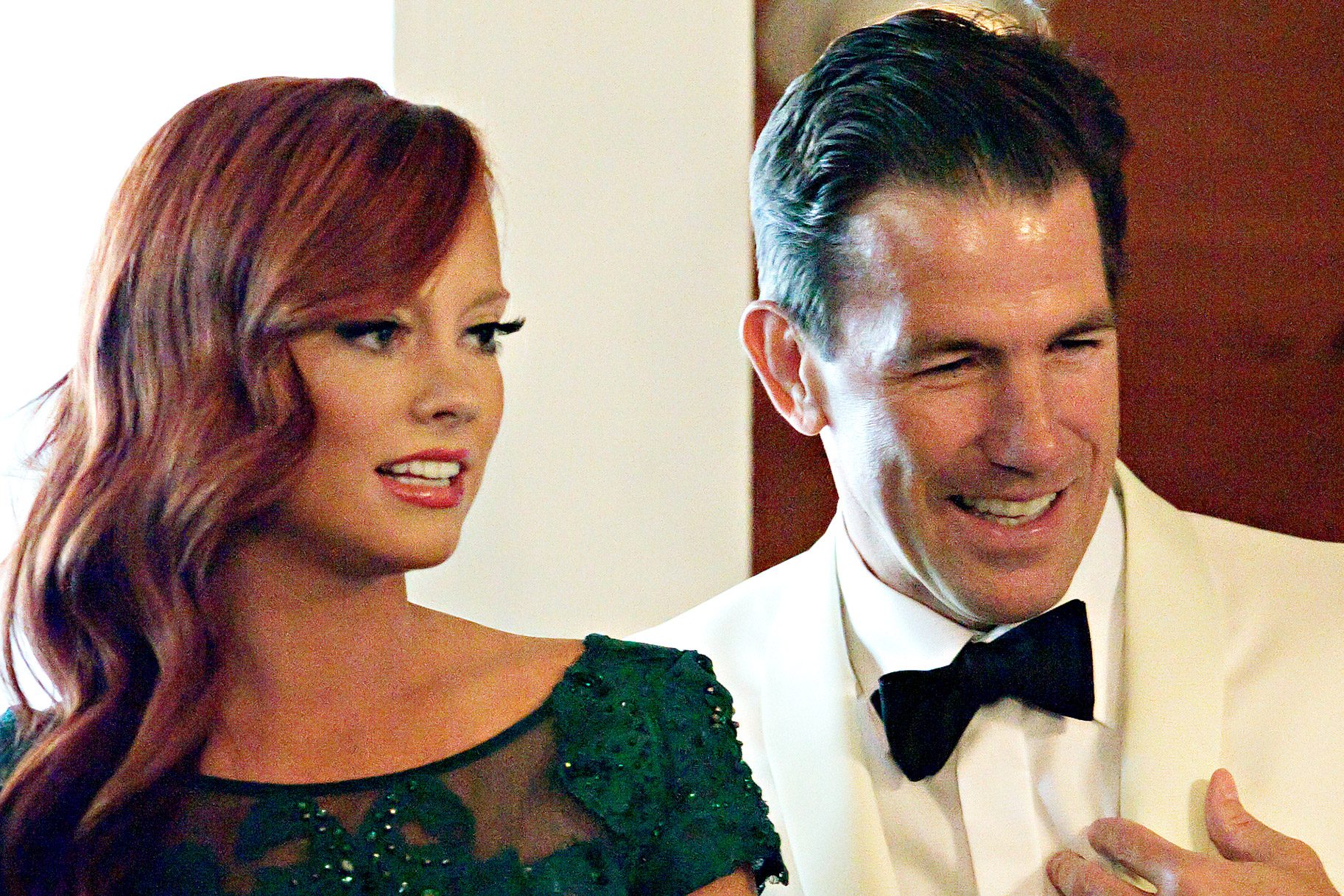 Also Read: Jack Antonoff’s Dating History: The Good, the Bad, and the Ugly?

He then began dating Ashley Jacobs, a certified nurse who starred in Season 5 of Bravo’s Southern Charm. They both dated for more than a year. However, they broke up in 2018. Ashley returned to California in August 2019 and married Mike Appel. She revealed her relationship with Mike public in an Instagram post in December of 2019, and she managed to slam Thomas in the process. After secretly marrying in June 2021, the couple revealed that they are expecting their first child together. 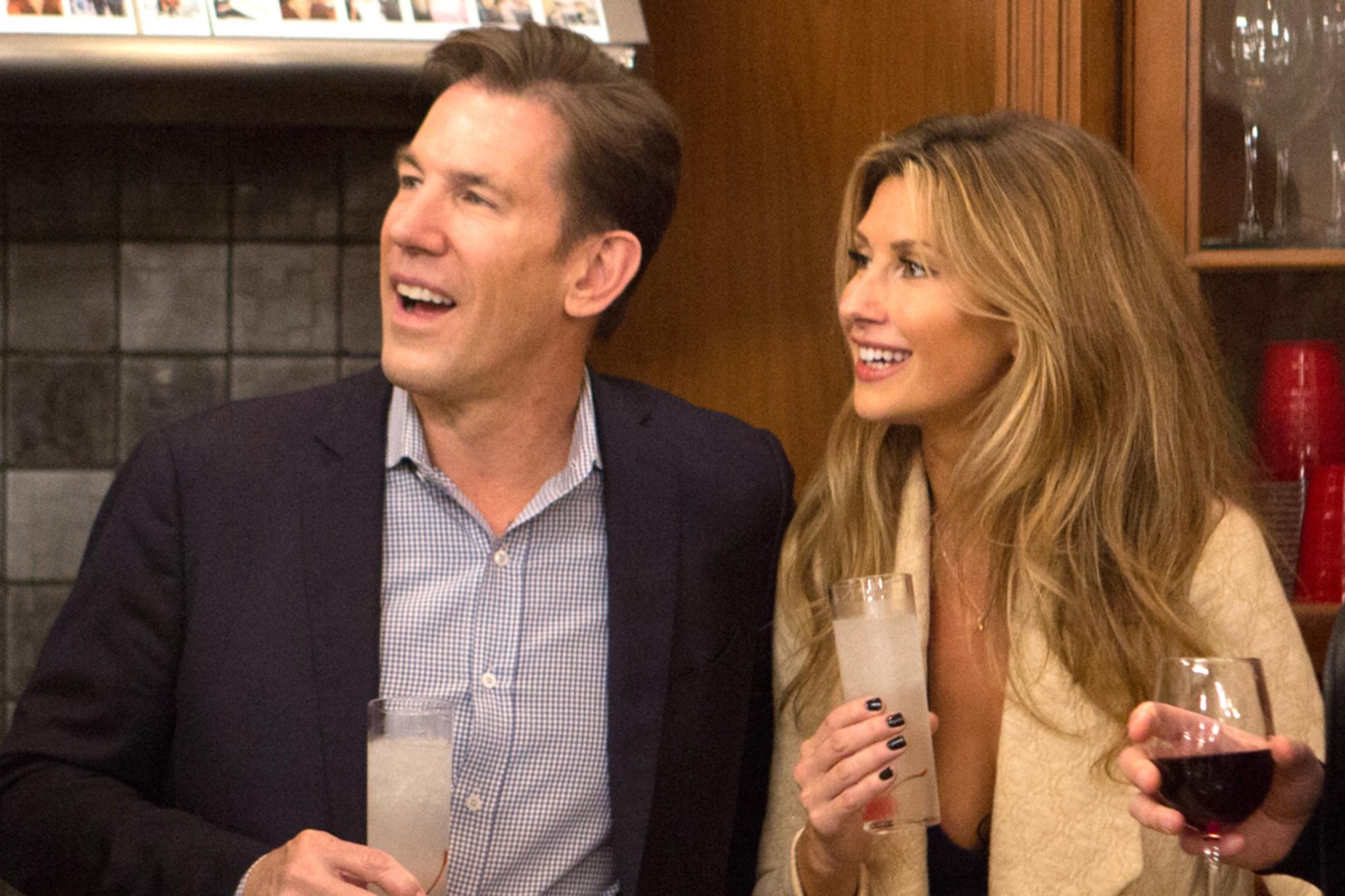 Thomas Ravenel, on the other hand, was still dating after two rough relationships. In the summer of 2019, he began dating Heather Mascoe. This only lasted a short time. Despite this, they renewed their affair later that year. Ravenel’s third kid, Jonathan, was born in June 2020 to Heather. After four months, Thomas announced that he was getting married, but he didn’t say to whom. The couple was later announced to be engaged by the Daily Mail in December 2020. Thomas used to have the phrase “happily engaged” in his Twitter bio, but it has since been deleted. As a result, there are rumors about the couple’s relationship state. Thomas Ravenel’s dating, on the other hand, is fairly evident.

Also Read: Who Is Thomas Ravenel’s Girlfriend? All About The Former Politician’s Personal Life