Is this it? Will there be a Dance Dance Danseur Episode 12? This story was so good, that none of us want it to end. At least not this way. It’s like Dance Dance Danseur took us to a moment where things got cold as well as heat up, and then it’s asking us to wait in the same situation for a while. We still can’t believe the way Dance Dance Danseur is going on. First, Luou and Jumpei begin as enemies, then they got close, and now this! Well, we knew at some point they are going to become rivals. But, the way things are turning out to be, we need answers. Immediately! We expected something else, but we have to give it to Yoshimi Narita, he sure knows how to make things unexpected. So, are we going to know what will happen next in Episode 12 of Dance Dance Danseur?

Before everything, we need to figure out whether we are going to get Dance Dance Danseur Episode 12 or not. And, if you are here for the same cause, then you are in luck. We have some answers for you. So, without wasting any further seconds, let’s get started.

What Happened So Far? Episode 11 “Oh, I Think I Love Classical Ballet” – Recap

Jumpei figured out how to free Luou from his past. The only way to do that is by making his grandmother acknowledge Luou’s true potential. So, Jumpei makes Luou reenact the dance they did together. And, Miyako plays along with them. But, during the dance, Miyako realized that Luou needs her more than anything. And, Jumpei realized that he can never have Miyako. On the other hand, Chizuru noticed the dance they did on the beach. And, everyone felt the pain Luou was going through, through his dance. But, all Luou needed was to make his grandmother acknowledge him. But, his grandmother was still appreciating Mazuru, Luou’s mother. That broke him even more. At that moment, Miyako made it clear whom she was going to be with. 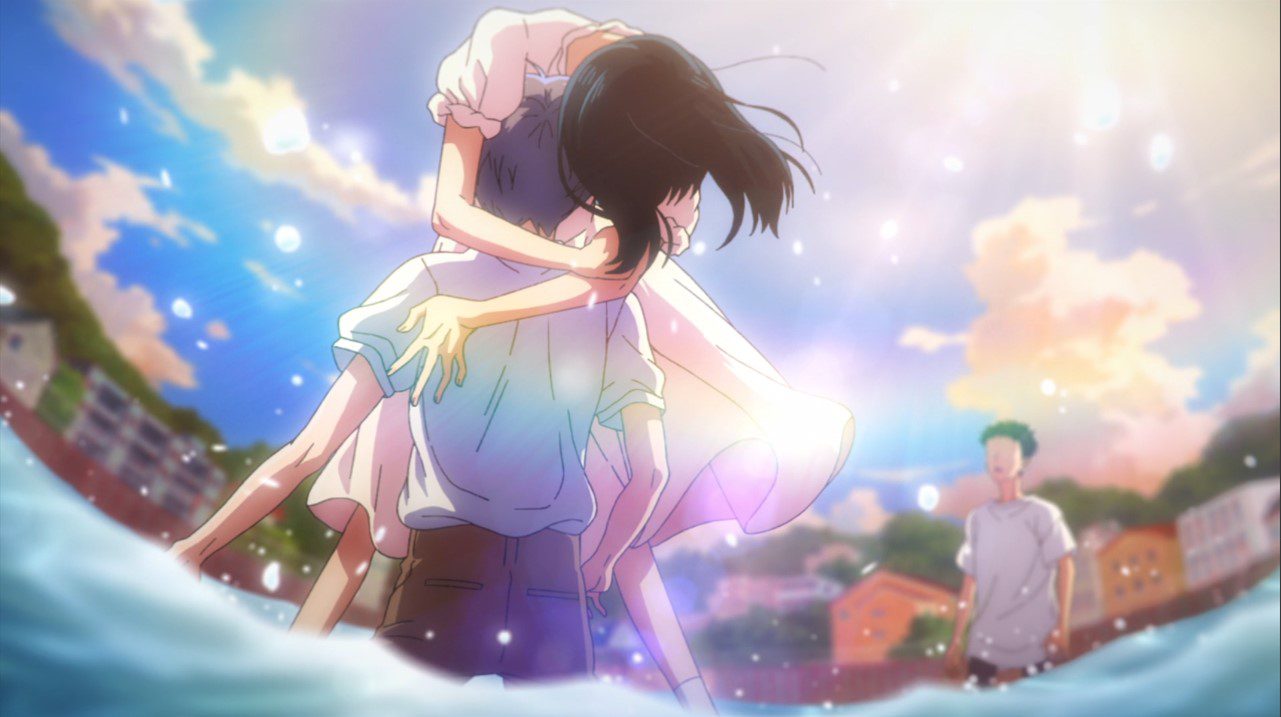 As Jumpei got his answer, now it was time for him to make a choice too. He rushed to the Oikawa studio. He was late. Misaki thought his path was clear now, now that neither Jumpei nor Luou was there to challenge his position. But, Jumpei made it. He dragged Oikawa back to show her his performance. Even though once, he slipped because of the water on the floor. But, he still managed to make it work and played it smoothly. Everyone acknowledged his talent. In the end, Oikawa asked a clear question to Jumpei. Is he willing to end his classes with Chizuru? And, after what happened before, he was more than willing to severe all the strings with Godai classes. Oikawa instantly announced that the scholarship for SS classes will go to Jumpei! It’s clear that Jumpei and Luou are destined to be rivals! 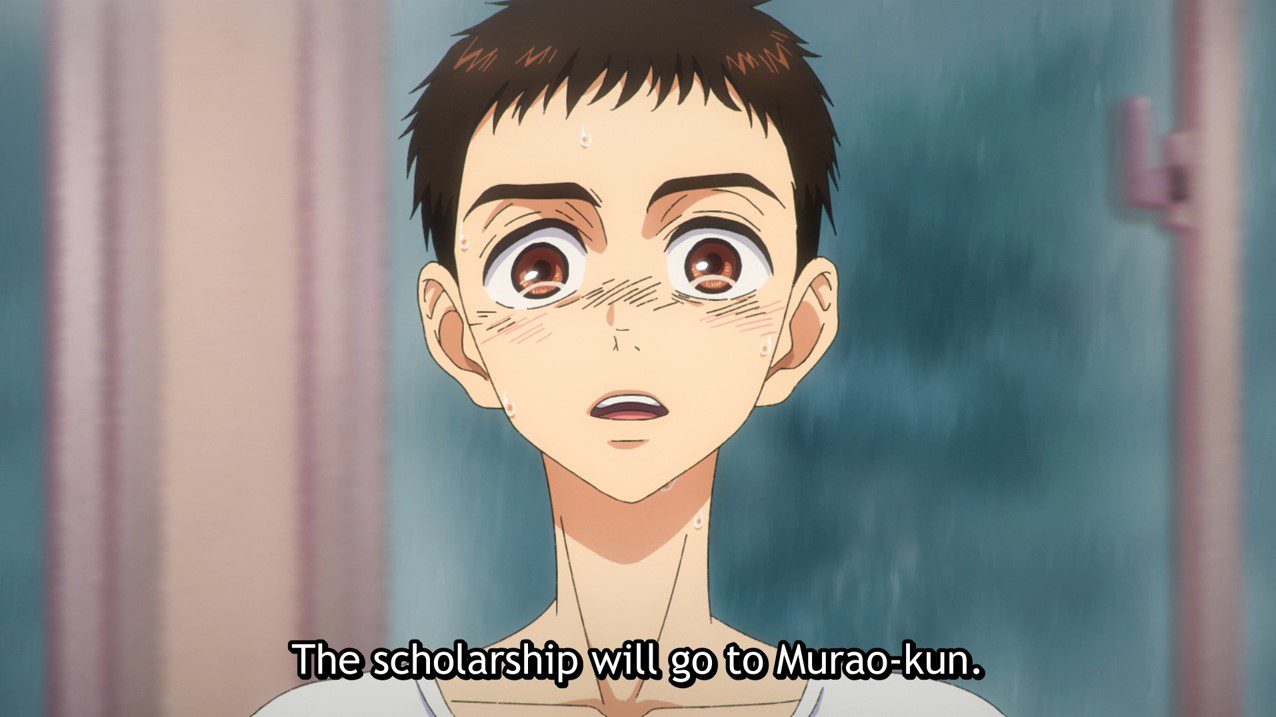 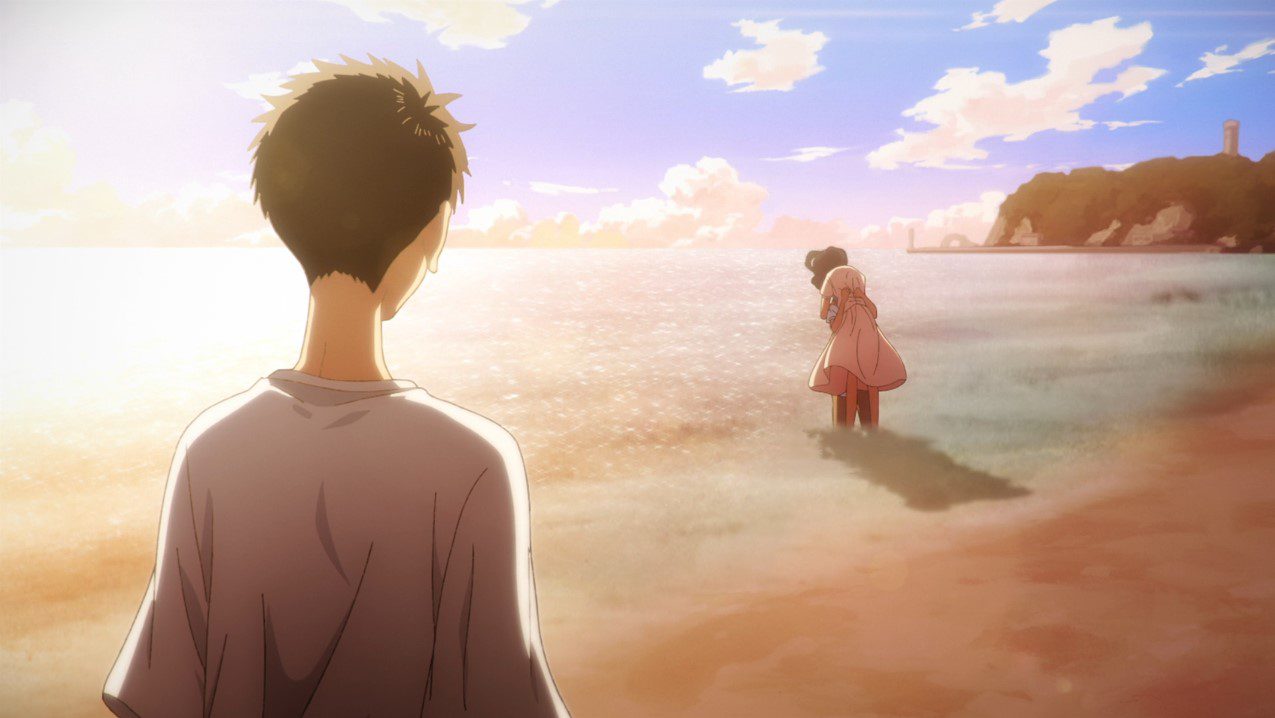 Will There Be An Episode 12?

The latest episodes got broadcasted first on the Japanese Local Television Networks, such as MBS/TBS, BS, and AT-X. After that, these episodes were made available on different online streaming platforms, globally. You can easily watch all the previous episodes of Dance Dance Danseur on Crunchyroll. 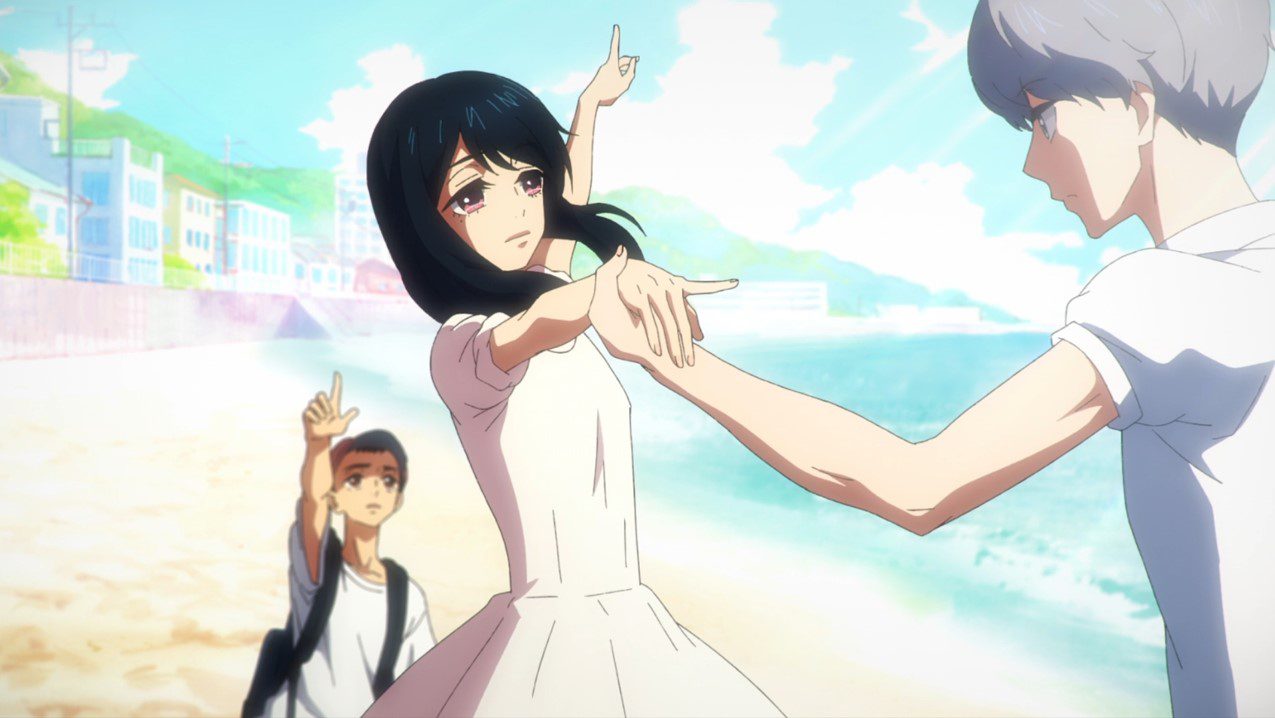 This is it for now. We hope this article made your search easy and helped you find all the information you were looking for. Let us know which anime or manga you want us to cover next. And, for more updates from Dance Dance Danseur, stay connected with OtakuKart.