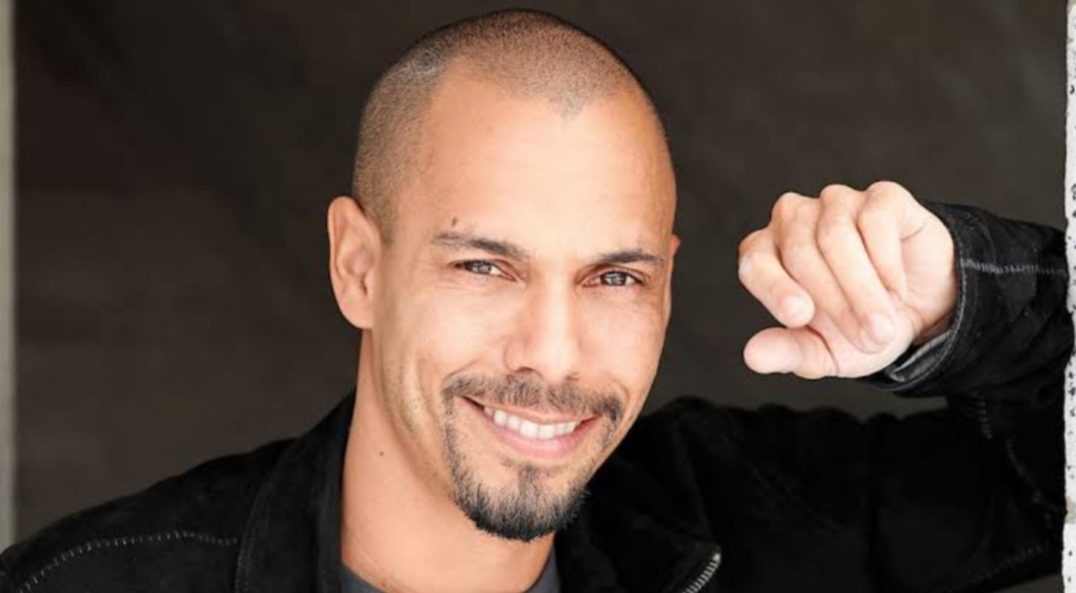 Here we shall discuss who is Bryton James Dating. What do we know about the famous actor’s current relationship status? Starting from the basics, Bryton James is gaining quite a prominence for his role in The Young and the Restless. In this, we see him playing the role of Davon Hamilton, and has been the recipient of a couple of Daytime Emmy Awards for the same. Some of his other works include- The Vampire Diaries, Pacific Rim: The Black, The Kids From Room 402, Family Matters, and many more. Also, Bryton has provided his voice for the role of Virgil Hawkins in Young Justice.

Knowing his versatility in the film industry, fans are interested to learn more about Bryton James’ Girlfriend. Well, the actor has earlier gotten hitched to Ashley Leisinger. Despite their marriage has ended, the two are on good terms. However in 2019, the actor appears to have met the love of his life and since then, they are doing wonders, as a couple. Let’s dive into this article to learn more about who Bryton James is dating at present.

Talking about who Bryton James is dating, she is Brytni Sarpy. The two of them are seen playing their roles incredibly in The Young and the Restless. As mentioned earlier, it was in May 2019 when they are seeing each other romantically.  In case you want to know more about her, Brytni is also quite famous for portraying the role of Valerie Spencer in General Hospital. 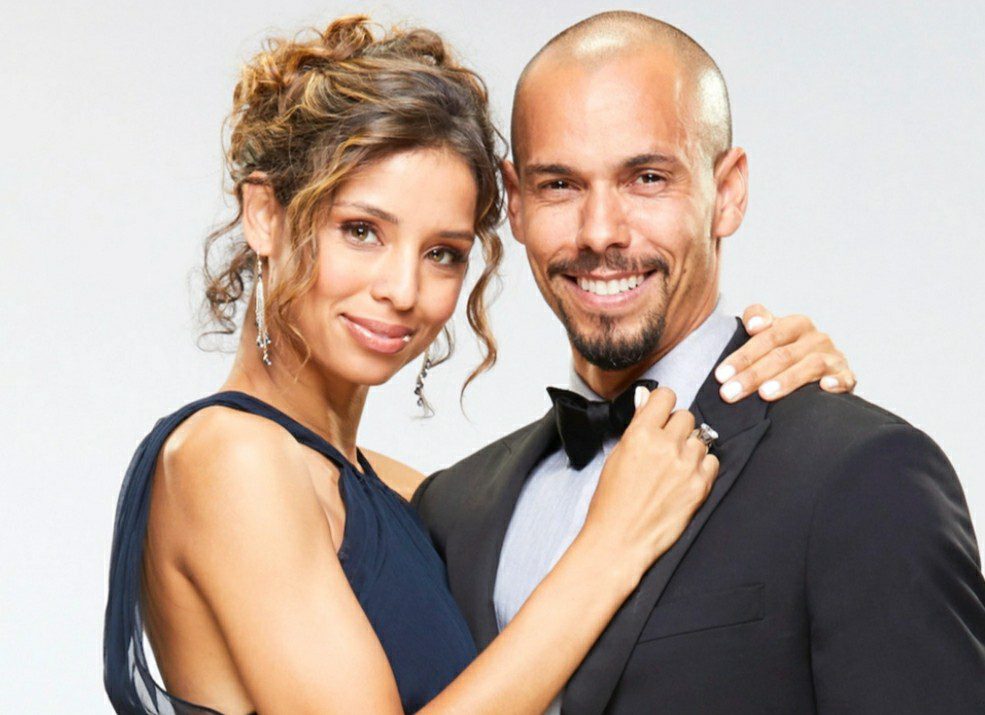 Their on-screen chemistry has eventually turned into an off-screen one, surprising their fans. Initially, their relationship was kept private until the couple revealed it in May 2020, on the occasion of celebrating their first anniversary. When asked about their bond, the actress confessed that they share great chemistry. Also, she added saying, “Bryton is one of the best men that I’ve met in my life, next to my dad!” During the lockdown period of the Covid 19 pandemic, Bryton James and Brytni Sarpy moved in, to spend most of the time together, as much as possible.

The couple loves traveling and going on adventures together. Bryton and Brytni, both prefer to go out hiking in the early morning. Adding a note to this, the actress confessed that they love enjoying the pneumatic views and catching some spectacular sunrises. It is very much evident that Bryton James and Brytni Sarpy are growing as a couple and their romance is getting stronger than ever. Moreover, they do look adorable together.

Also Read: Who is Petra Kvitova’s Boyfriend? Is She Dating her Coach?

Besides knowing the details of who Bryton James is dating, fans are interested to learn more about him. Born on 17 August 1986, Bryton is now 35 years old. He was born in Lakewood, California, United States. You must follow him on his Instagram account, having more than 133K followers as of today. 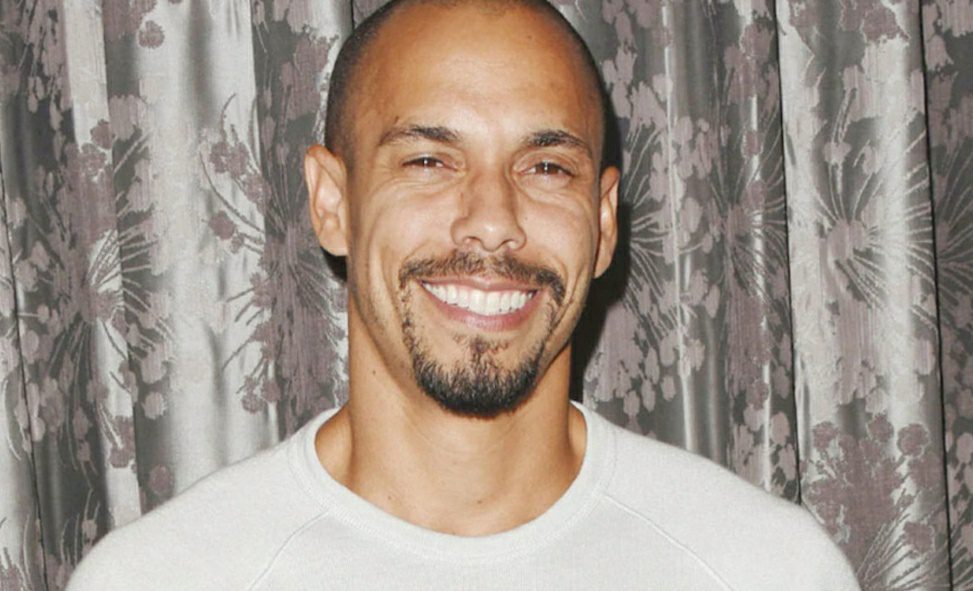 Moving on with Bryton James’ career, the actor has provided his voice for several works. The list includes- Zevo 3, Hero Factory, Winx Club, Miles Across The Sea, Star Wars Rebels, and many more. Besides some of his great acting works as mentioned earlier, Bryton is seen to play the role of Cyborg in DC Super Friends. Also, he has worked on the audiobook titled Rain of the Ghosts. For his great works, he has been the recipient of several accolades such as the NAACP Image Award, and many more. His immense hard work and dedication to acting have always helped him in delivering his best.

Best Wishes to Bryton James for the upcoming days of his career. Hoping Bryton’s relationship with Brytni Sarpy lasts forever. It’s good to see that the actor is leading a blissfully happy life with his soulmate and his professional life is also going great. We hope to come across more of Bryton’s great works shortly.