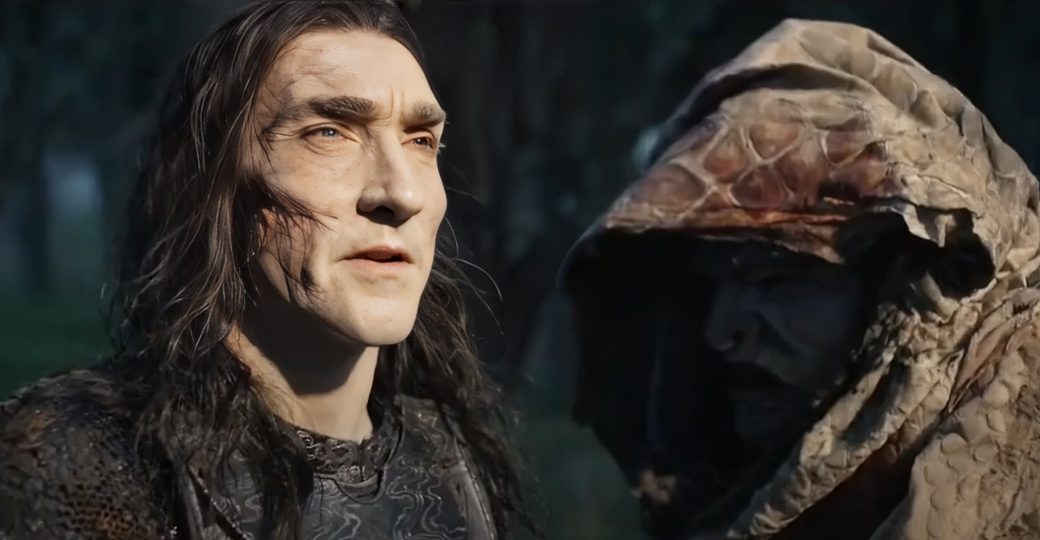 Rings Of Power Episode 5 could be the one where see something big or it will just be a setup episode for the future. Because we now know who Adar is and what the orcs were looking for (the black sword that Theo has). Adar has put forward the offer through Arondir to either give up and come to his side or be killed. And according to the Preview that we got after episode 4 (yes there was a preview and no its not uploaded on YouTube) it looks like Bronwyn and the people won’t just surrender to Adar as Bronwyn is seen motivating her people to fight.

We also see her holding that black broken sword, maybe she found out from Theo or he himself told her. Either way, Adar is preparing for a fight as he orders one orc to “summon the legions”. Looks like we will see an orc army going up against humans once again (I mean in the period because according to the timeline they will fight again in the LOTR trilogy). This isn’t all that we saw in the prereview, we got to know about Harfoots’ situation and things going in Númenor. Let’s talk about all of it.

Before diving into Rings Of Power Episode 5, let’s quickly do a recap of the previous Episode. In Episode 3, the Queen Regent of Numenor has been won over by Galadriel, and she has formed an alliance with Middle Earth that will see their human sisters and brothers join them in battle. 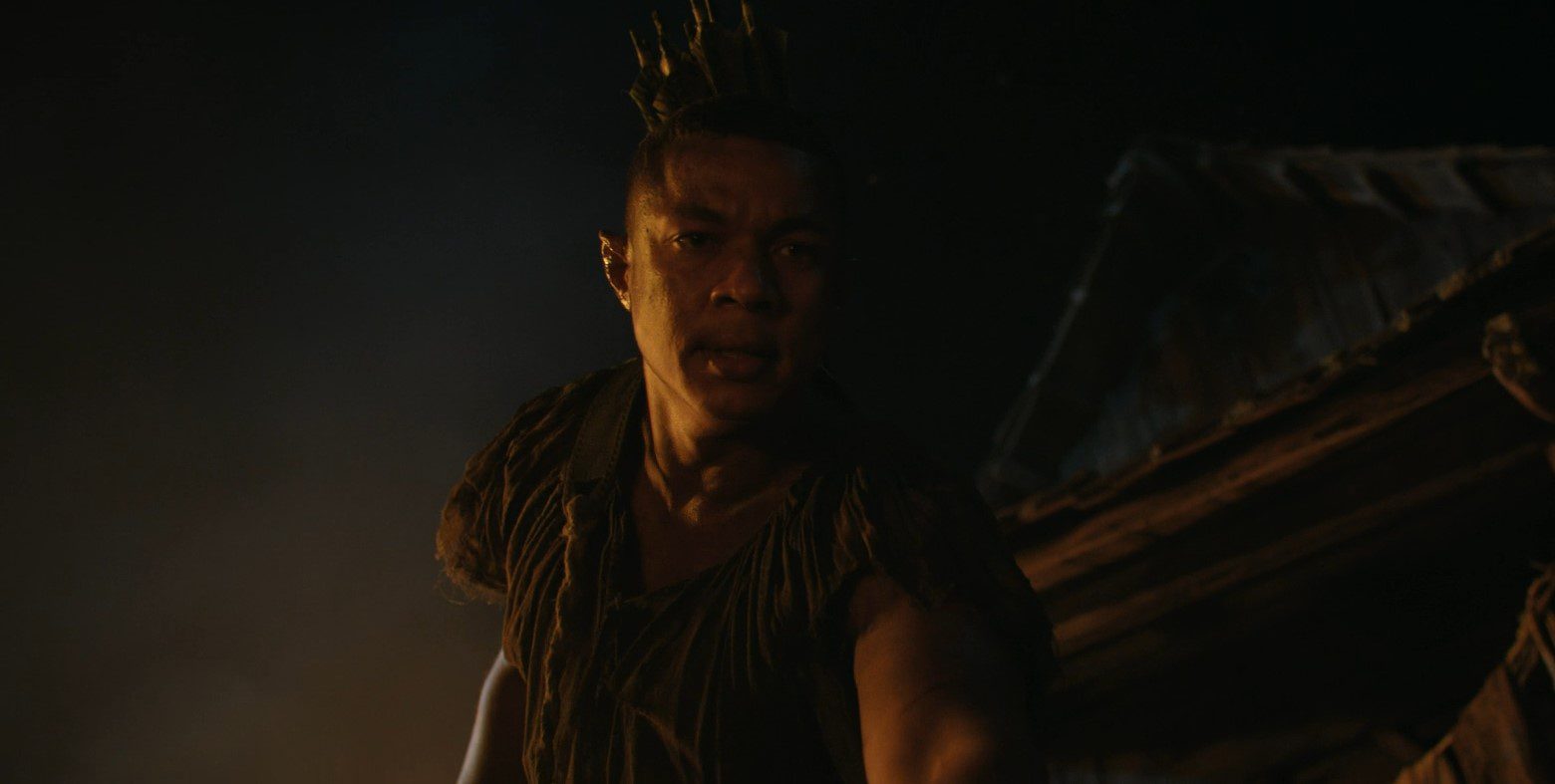 Adar sent a message through Arondir to the rest of the crowd, telling them that if they pledge allegiance to him, they will be spared. Theo appears to be chosen to join Sauron’s army. The Dwarves may well suffer because of Durin’s ambition to mine his Kingdom for mithril. Now we will discuss when will Episode 5 of Rings Of Power will release and what will happen in it.

Rings Of Power Episode 5 will release on 23 September 2022 on Amazon Prime Video. New episodes of The Rings Of Power are released every Friday. And since there are a total of 8 episodes in the first season, you get to see the season finale on 14 October 2022. With story details being guarded more securely than some state secrets, the Prime Video staff is keeping quiet about this one. But that doesn’t mean we can’t make a reasonable assumption about what our friends in Middle Earth might be facing next.

In the LOTR ROP episode 5 preview, we also see, back at Númenor, we see Halbrand hesitating to join Queen Regent Mriel and Galadriel back to the place he has been working so hard to escape. Although we still believe that this runaway King of the Southlands will eventually become the Witch King of Angmar, it appears that his elf companion will be able to convince him to go back to his people’s land in order to fight Sauron’s approaching armies. 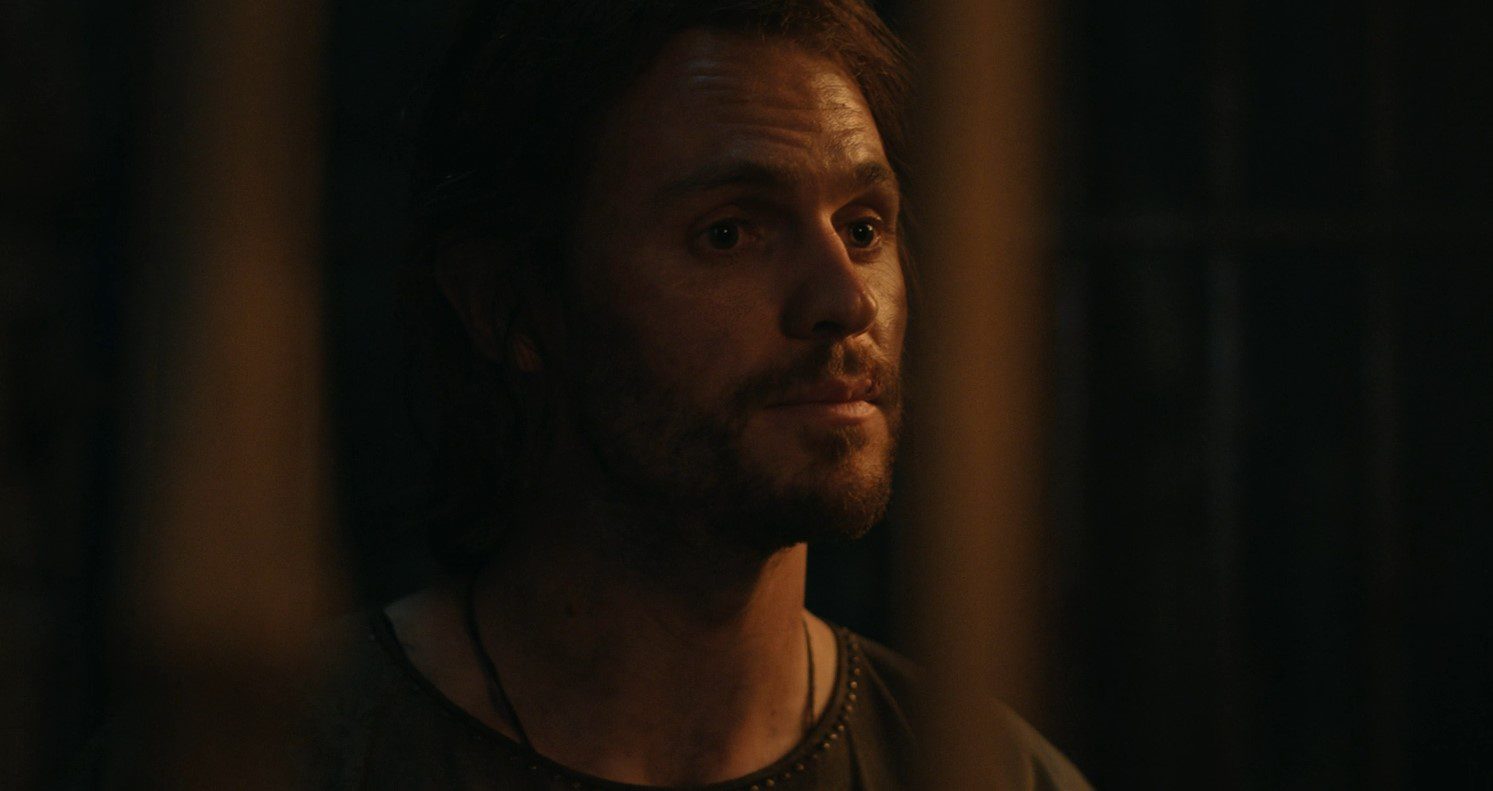 The Harfoot migration will also be covered in Episode 5, and it appears that Nori and her family will encounter a pack of Wargs. Intuition tells us “The Stranger” will step in to offer help, proving his value to the tribe as a result.

I think in episode 5, the Numenorian soldiers will depart for Middle Earth, but there will still be plenty of political intrigues that undermine the Queen’s position at home and will lead Halbrand to take command. Theo will probably carry out some form of violence in order to complete his journey to Sauron. The tower built by Elrond and Calebrimbor will soon be finished, and its true purpose will become clear. The Harfoots will be seen once more and the first of them will decide to establish The Shire as a settlement.

Rings Of Power Episode 5 Release Time & Where To Watch