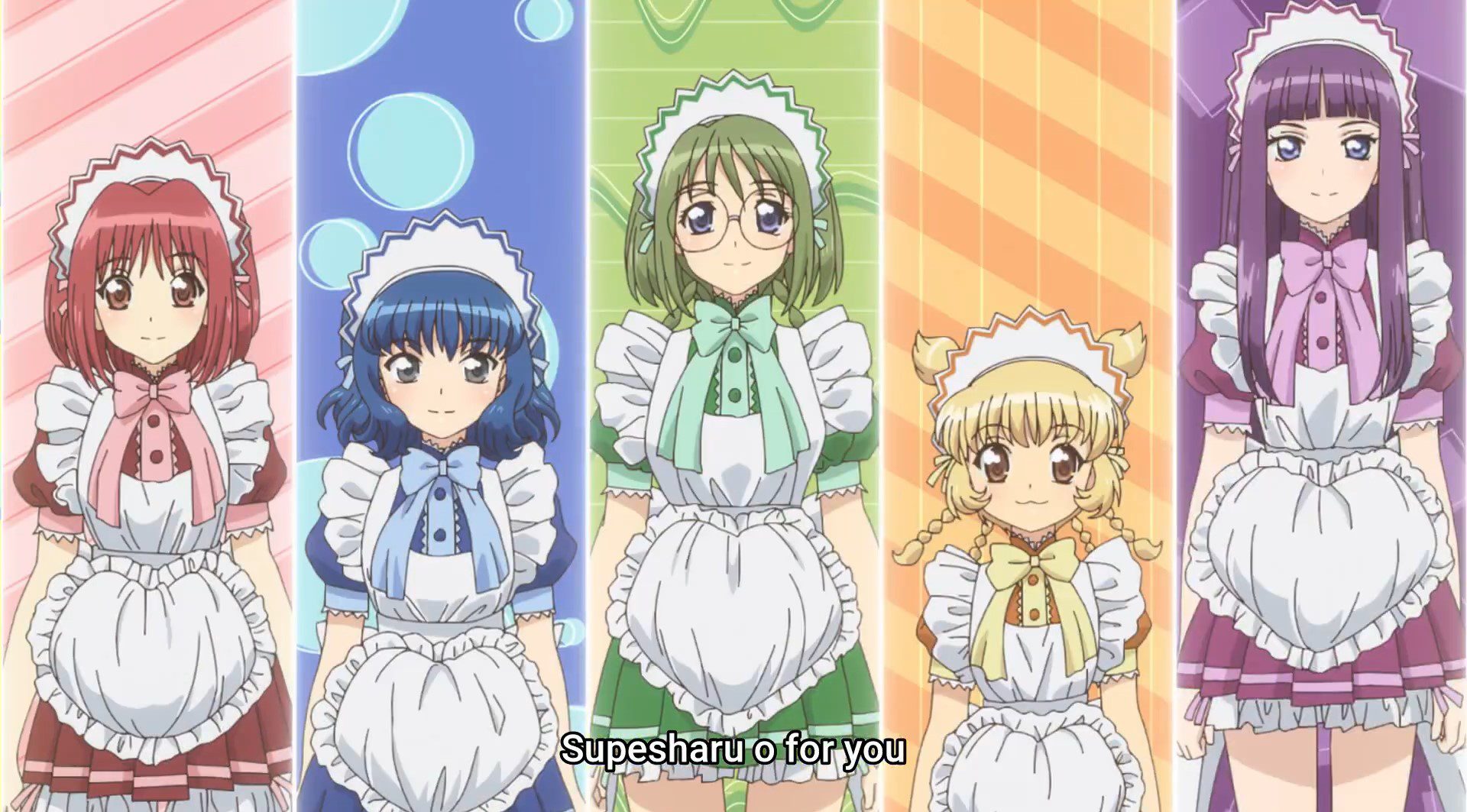 One of the most awaited things for an anime fan is to see his favorite anime characters on screen, and it seems that the year 2022 is here just to full fill each and every wish of anime lovers. From the first month till the end, the year is filled with so many awaited titles, and each of them is going to entertain fans with different aspects. One of the series which we want to talk about is Tokyo Mew Mew New.

The series features a whole new concept and a really cool magical world. The anime is getting highly popular in the worldwide anime community due to its unique storyline and interesting characters. You can’t resist loving the characters in the series, as each and every character plays a certain role in pushing the storyline forward. As of now, there have been ten episodes that have aired, and fans are now waiting for the 11th episode with full anticipation.

In order to maintain the same amount of anticipation among fans, we have decided to burst each, and every question fans have in their mind regarding Tokyo Mew Mew New episode 11 release date and spoilers in this article itself. Make sure to read the article till the end.

The series Tokyo Mew Mew New is a Japanese manga-based anime series that marks its beginning with Project Mew, in which scientists in the organization used the endangered species’ DNA and mixed it with some of the girls, thus enabling them to use superpowers. The series’ major protagonist, Ichigo Momomiya, realizes that she has gained the advanced powers of the Irimote cat.

Now, she must find the other Mew Mew girls and form a band in order to counter the possible alien invasion. The series has a huge potential to become one of the best magical fantasy anime as the series is doing really great as of now, and each segment of the series, including Soundtrack and OST, is going at a good pace.

Thanks to the inspired staff and talented cast, the anime managed to do great with just ten episodes. The direction and soundtrack of the series are top-notch. The voice artist’s work reflects from characters’ voices, and we must say that they have done a really great job. Some of the talented voice artists include Tenma Yuuki, who voiced Momomiya Ichigo, the major protagonist of the series. 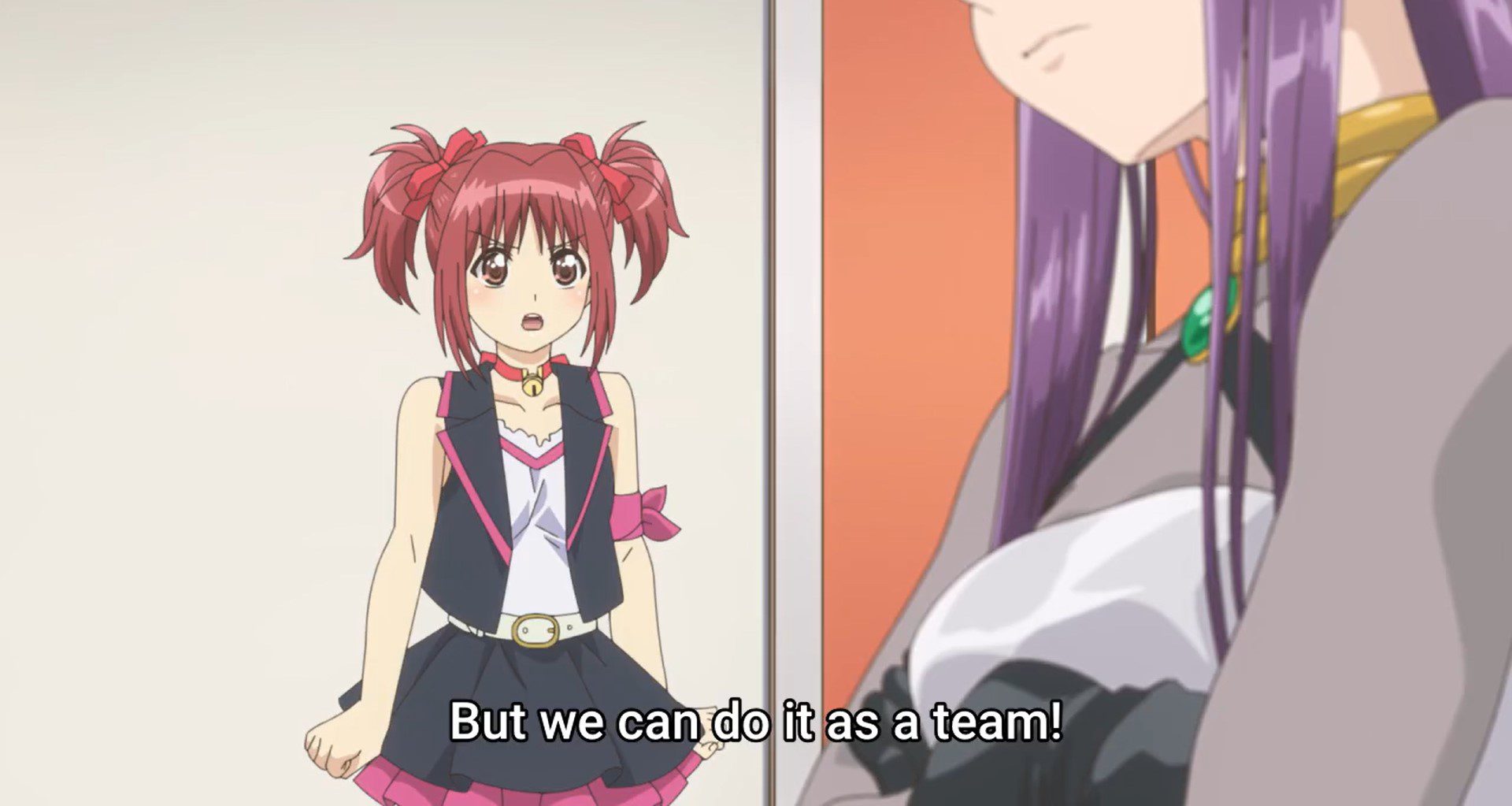 Fujiwara Zakuro is voiced by Ishii Momoka, whereas Aizawa Mint is voiced by Hinata Mirai. Huang Bu-Ling is voiced by Toda Rian, while Midorikawa Lettuce is voiced by Juuni Ryouko. Quiche, the supporting character, is voiced by Okamoto Nobuhiko whereas Shirogane Ryou is voiced by Nakamura Yuuichi. Natori Takahiro took charge as the director of the series, whereas Kameyama Toshiki managed the sound direction. Takanashi Yasuharu is handling all the work related to music. and Yoshida Reiko is the original creator of the series.

Episode 11 of Tokyo Mew Mew New is all set to release on 13 September 2022 for the fans in Japan and the rest of the world. The raw format of the episode will be available to stream at 08:30 PM IST, whereas the subbed version will be out a little late, around 9:30 PM IST. It won’t be fun to put or discuss the spoilers of the upcoming episode at this point in time. The article is intended for anime fans, and their fun might degrade by discussing the spoilers here. If there is any major update regarding the episode or the anime itself, we might update this article or post a new one. Make sure to stay connected with us for all the anime news and update. 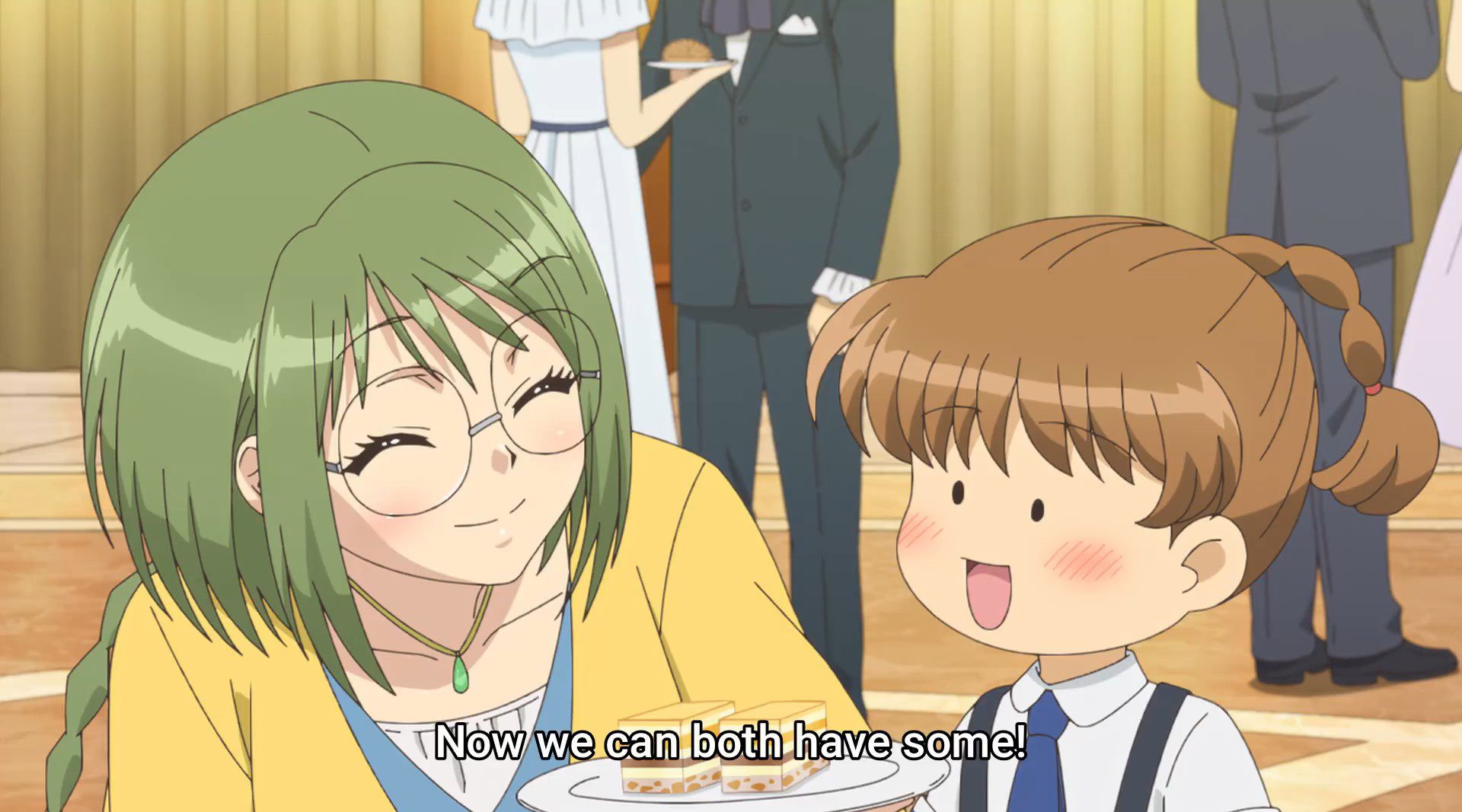 You will be able to watch Tokyo Mew Mew New Episode 11 online on Crunchyroll. There you can also enjoy other popular titles like One Piece, Naruto, etc as well. In fact, you would be able to read popular manga from its library with just your single subscription.