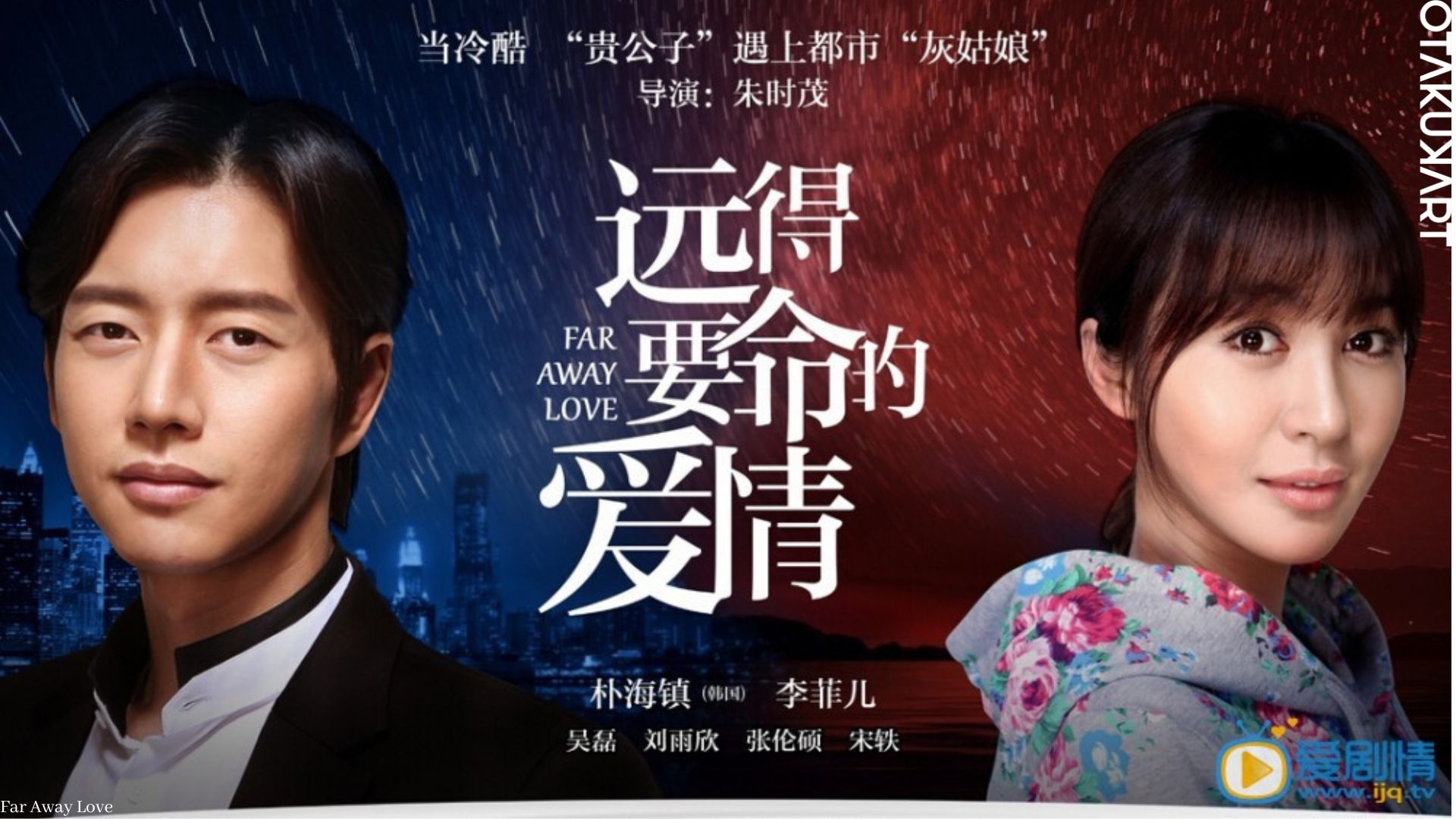 ‘Far Away Love’ is one of the popular Chinese dramas out there. The way the plot structure is determined and the execution of the same by the characters is something everyone has appreciated. The most interesting part about the same is that it was not only popular in the Asian arena but also overseas.

C-Drama lovers all around the globe enjoyed the show to a great level, and Meng Chu Xia and Shen An became the favorites of everyone out there. Moreover, the ratings and reviews of the show are still one of the best and very encouraging.

Portraying the genres of friendship, romance, drama, and family, the C-Drama has been directed by Ni Yue. The drama series portrays several aspects of one’s life and all the shades of relationships and marriages. It also highlights the aspect of “marriage of convenience” and how it downgrades everything in one’s life.

Here, we have summarized all the details about how one can watch Far Away Love online and on what platform. Therefore, let’s take a quick skim inside.

How To Watch Far Away Love Online?

One can watch Far Away Love on the streaming app “Fresh Drama” for free. The platform is accessible to both domestic and global viewers and, therefore, one of the easiest to look into. All the episodes of the C-Drama and available there with subtitles for global viewers.

The drama series aired its first episode on March 1, 2016, and the final episode premiered on March 18, 2016. It had a total of 36 episodes, and each of them had a screentime of 44 minutes. Furthermore, it didn’t take long for the drama to wrap up as it aired on all seven days of the week. 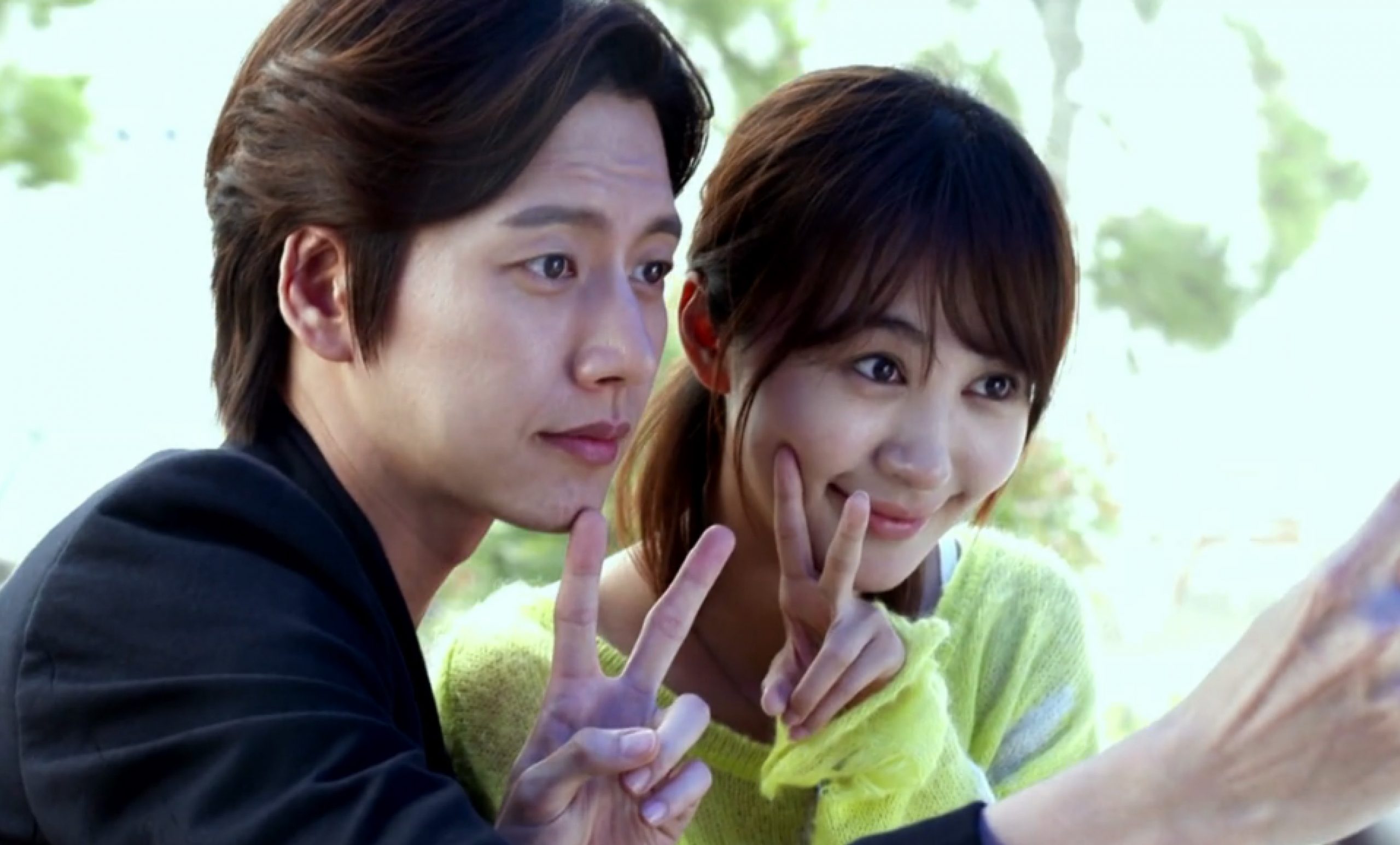 The drama series brings out the cruel reality behind every relationship and life. It is not one of those polished dramas out there that portrays everything in a golden light. It has been made with pure originality and every aspect has been portrayed in the light of reality. Everything is dipped in an extreme level of originality, and that’s what makes them stand out.

The way the C-Drama has addressed family relationships, friendships, work-life, and romance is absolutely praise-worthy. All in all, it is a worth-watch, and everyone should really go for it.

Also Read: You Are Too Much Cast: See Their Intriguing Chemistry

Far Away Love: All Other Details

The Chinese drama series “Far Away Love” revolves around a kind-hearted and optimistic single 28-year-old woman named Meng Chu Xia. Taking care of her long-lost sister’s son, she goes through all kinds of difficult situations and circumstances. Shen An, a businessman who returns to China from overseas to take over his family business, is someone who turns her life upside down.

They both meet unexpectedly, with neither planning to fall for each other. Difficulties arise as Shen An is already engaged, and Chu Xia is facing all kinds of struggles in the process of raising her nephew, who is going through a wild teenage. 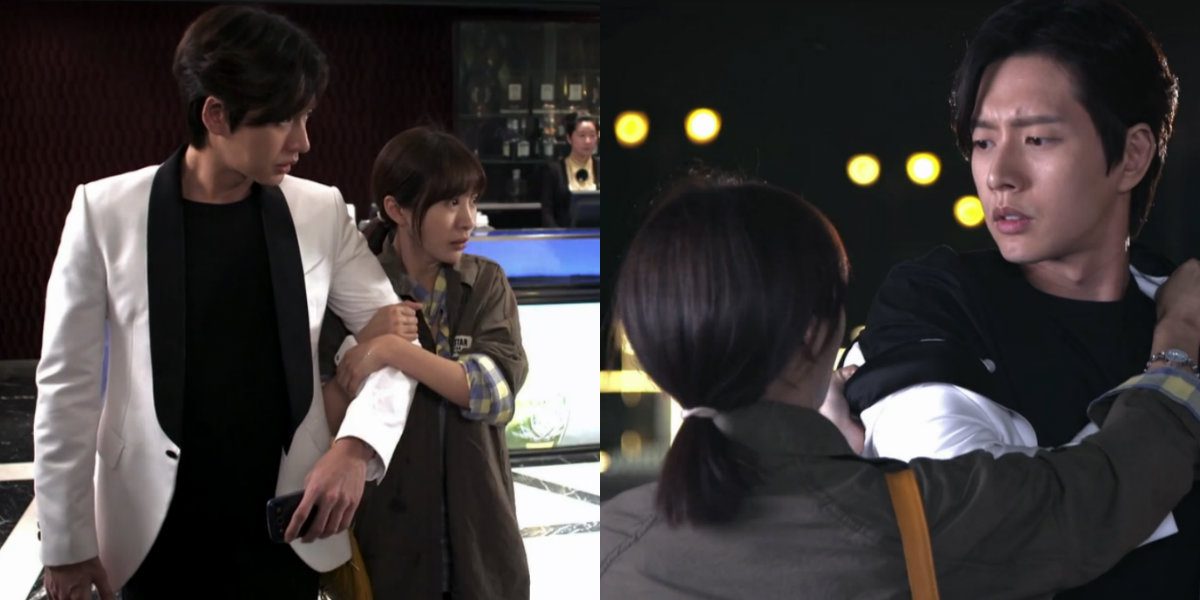 It is packed with nerve-wracking situations, heart-fluttering romance, and various emotional scenes. The actors of the series have done a brilliant job in bringing out the best of their respective characters, and that’s one of the reasons why the show is still popular among everyone.

There are several re-watch-worthy scenes in the show that would probably leave a viewer feeling every emotion no matter how many times one watches them. There is nothing such as getting bored while watching the show, as the engagement level created by both the cast and crew is pretty amazing.

Also Read: Is Kamisama no Ekohiiki On Netflix? – Know All About It