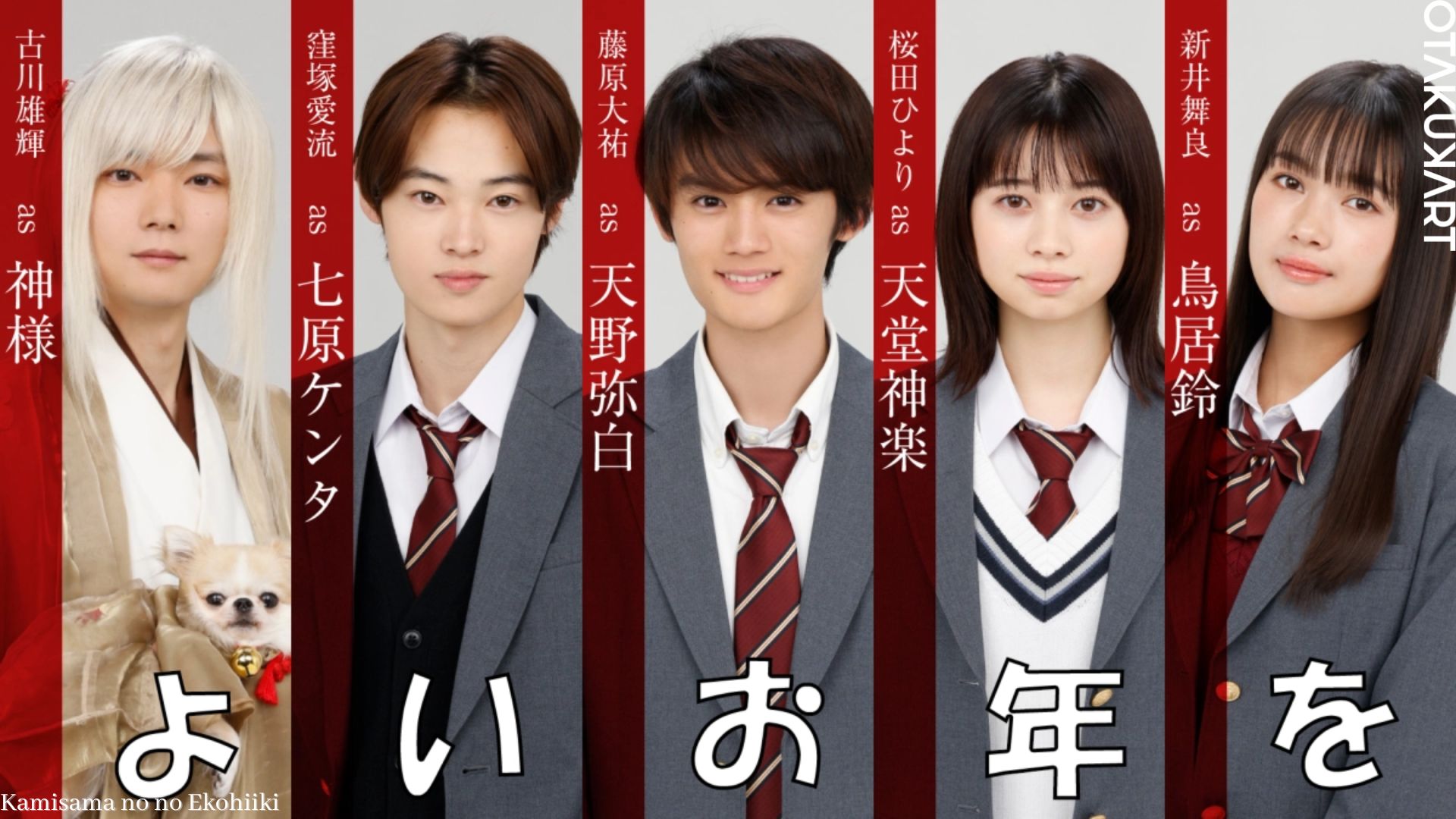 Kamisama no Ekohiiki is a popular Japanese drama series. It is globally known for its genres and fantastic cast performance. The drama series is adapted from a manga with the same name written by Komura Ayumi. The manga was one of the popular ones in the Asian arena, and its illustration won millions of hearts. Also, the success of the manga eventually fueled the success of the series too.

Moreover, the theme of gay romance in the series has appealed majority of the viewers out there. The character of Yashiro and his reincarnation as a girl named Kagura were one of the intriguing factors of the entire show. Kamisama no Ekohiiki is not only a story of romance; rather, it also showcases all the shades one goes through to win their loved ones.

The series has been the talk of the internet for a long now, and the majority of the viewers out there are rooting to watch the show on the streaming giant, i.e., Netflix. So, is Kamisama no Ekohiiki on Netflix?

Is Kamisama no Ekohiiki On Netflix?

Kamisama no Ekohiiki is not available to be streamed on the streaming giant, i.e., Netflix. Though, there are high demands for the same on the internet by all its fans out there. So, there are possible chances that the Japanese drama will be on Netflix sometime in the future.

Moreover, it is also true that the drama series has gained popularity globally in a very drastic way. Therefore, the chances of it being on Netflix soon have multiplied by several times. Also, the original distributor of the series is Hulu. All the domestic and national viewers can watch all the episodes of the Japanese drama on the streaming platform after getting their subscription package.

Once they are subscribed to the channel, the green light is on for them.

Kamisama no Ekohiiki: All About the Plot Of the Show

The plot of Kamisama no Ekohiiki revolves around a boy named Yashiro who visits a secluded shrine for straight 100 days in order to get the confidence to confess to his crush. His devotion and dedication caught the attention of the enshrined deity, whose chihuahua attendant named Ukon followed Yashiro on his 100th day of visit in order to see how the confession turned out to be. 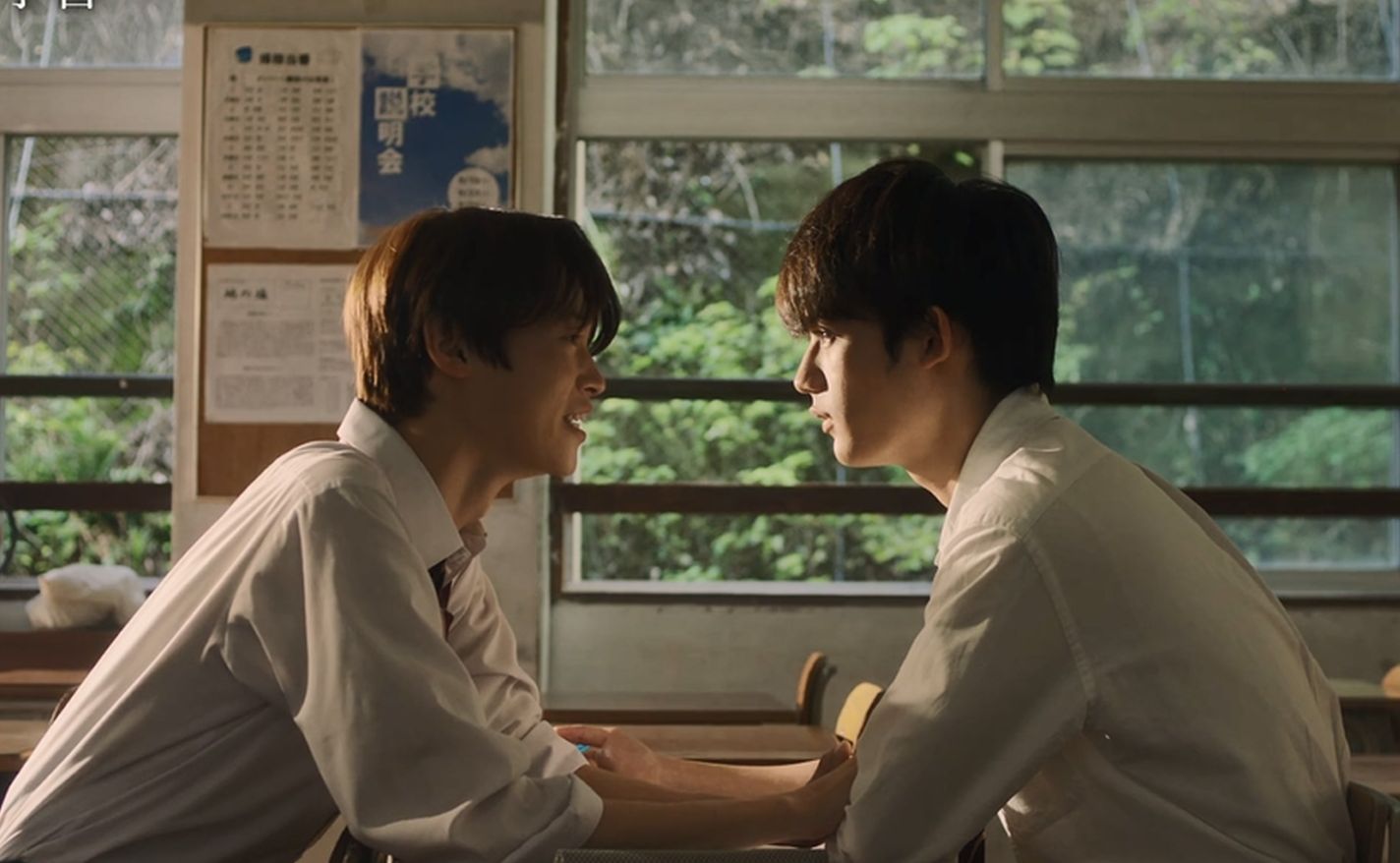 However, watching Yashiro confess his feelings to a boy named Kenta, who is his longtime friend, leaves them surprised. Though Yashiro is turned down and in his heartbroken state, he is met by a fatal accident that takes his life away.

When he awakes in the afterlife, he finds himself in the presence of the shrine’s god and Ukon. God decides to restore life in him so that he gets a second chance with Kenta. To fulfill this process, Yashiro is reborn as a high school girl named Kagura Tendou. In his new life as a girl, Yashiro as Kagura soon finds out that God and Ukon will watch over her relationship with Kenta.

Kamisama no Ekohiiki: All Other Details

The Japanese drama is also known by other names such as “God’s Favor” and “The God’s Favorite”. It was directed and written by Matsumoto Yusaku and Kitagawa Ayako, respectively, and both of the names are two of the most popular ones in the Japanese entertainment industry.

Portraying the genres of comedy, romance, fantasy, and supernatural the show had a total of 8 episodes, and each of them had a screentime of 45 minutes. It aired its first episode on March 19, 2022, and its final episode was released on April 9, 2022. Every new episode of the show was released on Saturday. 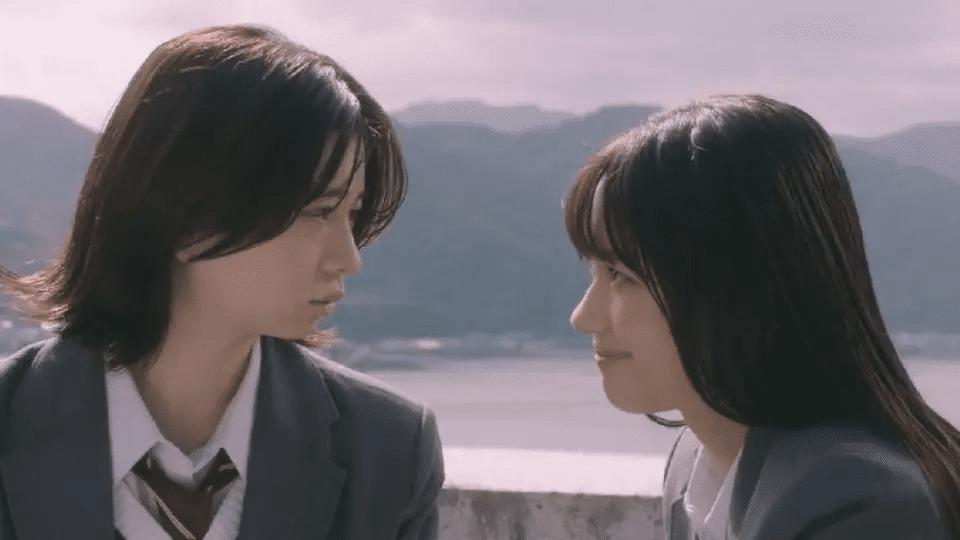 All of them are some of the known names in the industry, and each of their performances was appreciated highly all over the internet.