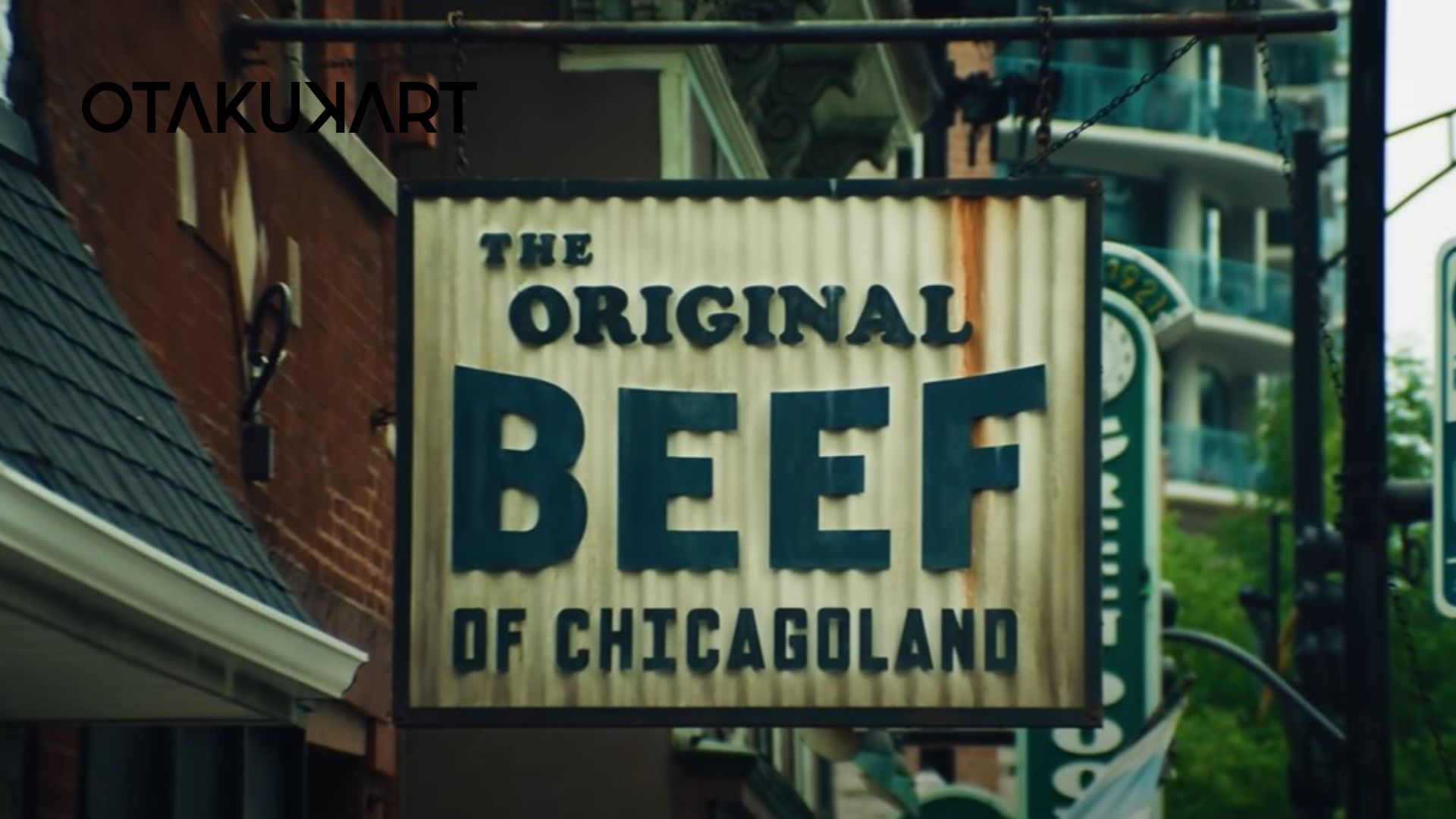 With the debut of The Bear, summer television just got hotter. Lets talk about the Main Bear Cast. In the FX series, Carmen “Carmy” Berzatto, a skilled chef, returns to Chicago after the suicide of his brother Michael, putting his burgeoning career on hold. Carmy, portrayed by the amazing Jeremy Allen White, is forced to deal with the tragedy while also taking on the enormous burden of managing The Original Beef of Chicagoland, his family’s sandwich store.

Here is a list of the members of the cast and the characters they play in Hulu’s The Bear series, which has some well-known performers. The arrival of FX on Hulu as a result of Disney’s purchase of 20th Century is one of the major developments for Hulu in recent years. This led to certain well-known FX shows, such as Taika Waititi’s Reservation Dogs and Andrew Garfield’s 2022 drama Under the Banner of Heaven, going straight to Hulu.

What’s this Show About?

The Bear is a story about cooking, family, and the madness that occurs when running a restaurant. Each episode is filled with a sense of haste, stress, and dread, and even when the action slows down, the tension never really goes away. As each character deals with their own issues and worries about who they are, what they want to do with their lives, and where they will be going, there is a sense of inner unrest that permeates the characters.

Cast of The Bear

Yes, a kitchen is the subject of this presentation, Calo clarifies. For Carmy, it’s his family and all of the problems that have plagued him for a very long time, but it’s really about what’s within these characters and the bigger issues they’re dealing with.

Also Read: Walking On Sunshine Cast: All To Know About Them

Christopher Storer, who previously contributed to the acclaimed Ramy series on Hulu, is the series creator and director. The new comedy/drama series, which consists of eight episodes, centers on a young, accomplished chef who relocates to Chicago to manage his family’s sandwich store. The Bear received a lot of praise for its compelling narrative and realistic depiction of the restaurant culture. The series adds something new and occasionally humorous to the FX on Hulu catalog with its rapid pacing and fantastic cast. Let’s look at the cast of The Bear one by one.

Carmen “Carmy” Berzatto, portrayed by Jeremy Allen White, is the central figure in the film The Bear. Carmy frequently encounters pushback from his crew when he tries to apply whatever he learned in larger restaurants and from his education to The Original Beef. Jeremy Allen White, who stars in The Bear, is most known to viewers for his work on Shameless, where he plays the role of Lip Gallagher for the duration of the series. 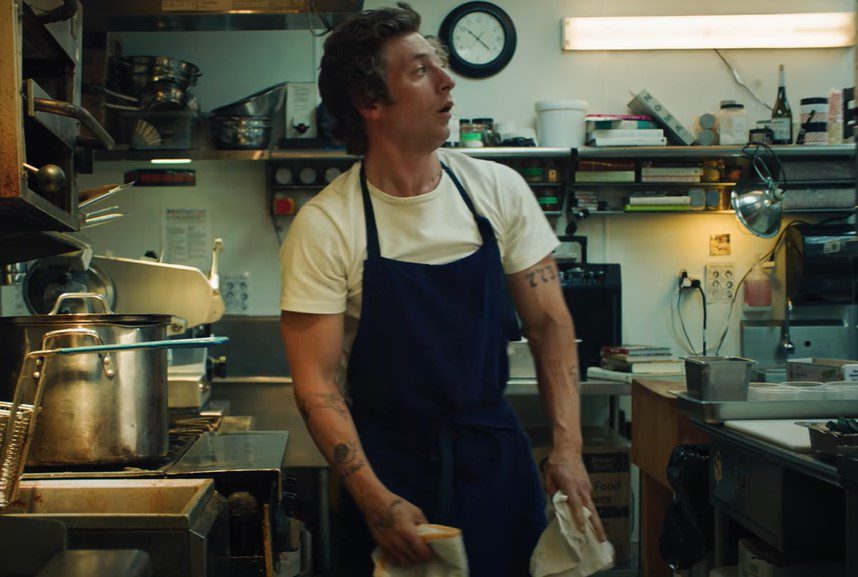 Still from the trailer, The Bear

Richie Jerimovich, played by Ebon Moss-Bachrach, is the lead actor in The Bear. He has worked for The Original Beef for some time and is Carmy’s Italian cousin. Richie is frequently committed to maintaining things the way Mikey had them before, whilst Carmy wants to modernize the restaurant’s food and procedures. 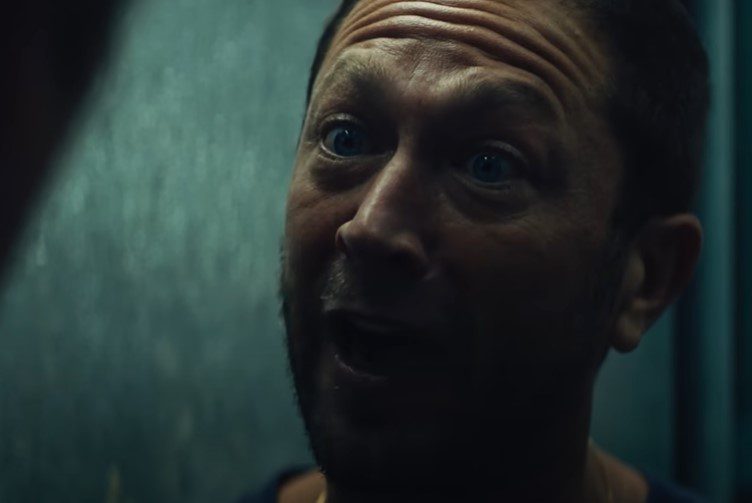 Still from The Bear Trailer

Ayo Edebiri, who plays Sydney, is another notable actor in the cast of The Bear. She works for The Original Beef, where she and her parents used to visit when she was a child and is Carmy’s first new hire. Most likely, viewers will recognize Edebiri from her part as Hattie in Hailee Steinfeld’s Dickinson on Apple TV+. In Big Mouth, she also provides the Missy Foreman-Greenwald voice. 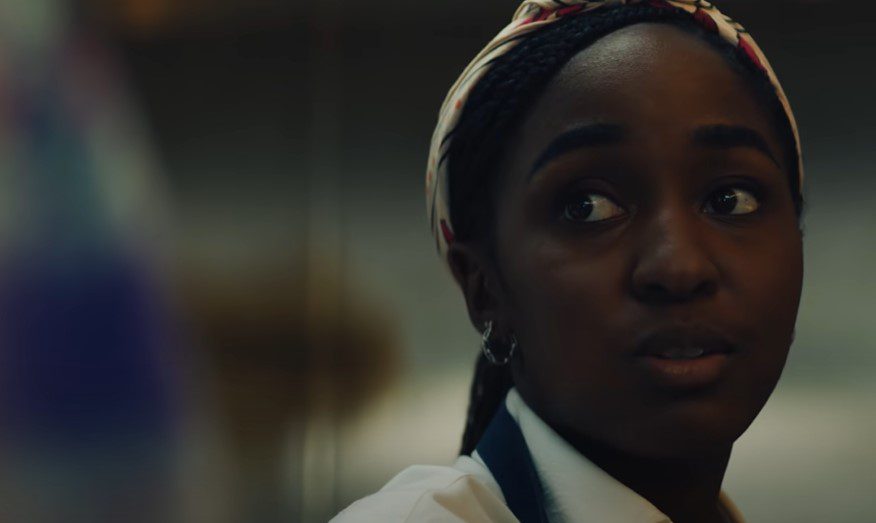 Still from the Trailer, The Bear

In the show, Jon Bernthal plays the role of Carmy’s brother. Abby Elliott can be seen playing the role of Natalie Berzatto, also known as Sugar. Edwin Lee Gibson will be playing the role of Ebraheim. Corey Hendrix also appears in the show as Gary. Other notable characters include Lionel Boyce, Matty Matheson, Christopher J. Zucchero, and Liza Colon-Zayas.