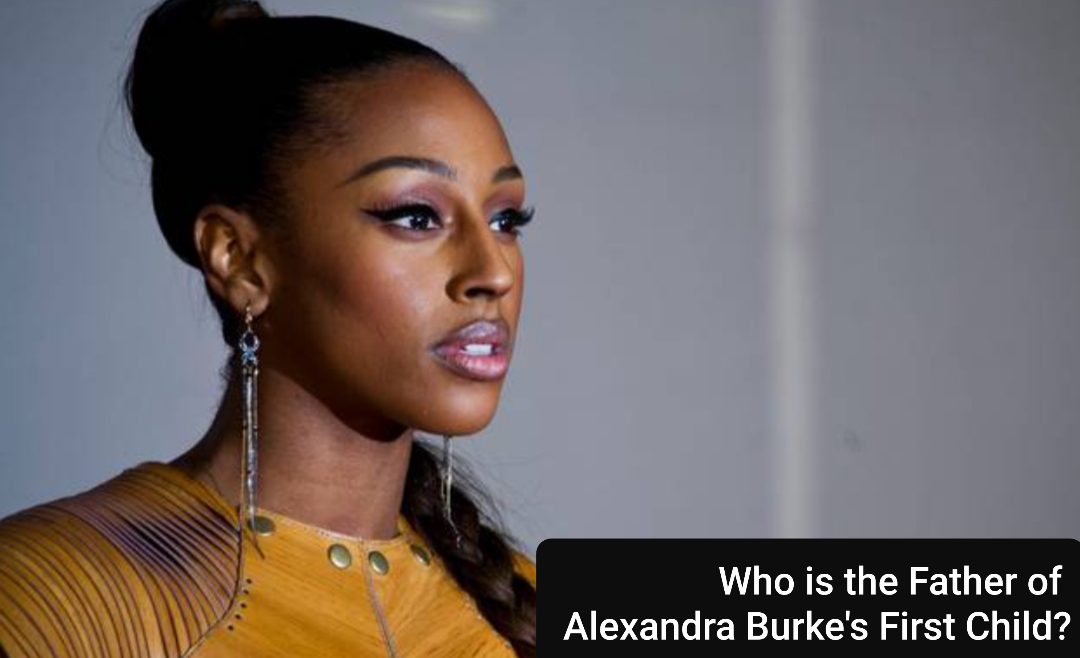 Here, we shall discuss who is the Father of Alexandra Burke’s First Child? For the rare ones who aren’t aware, Alexandra Burke is a renowned singer, gaining prominence by winning the show The X Factor Season 5. Some of her famous music works include- All Night Long, Start Without You, Let It Go, Broken Heels, Heartbreak On Hold, Overcome, and many more. It was in 2017 when Alexandra participated in Strictly Come Dancing Season 15. In the following year, she appeared as a guest panelist in Loose Women.

Recently, Alexandra Burke welcomed her first child, making the fans wonder about the father. That precisely calls for the discussion of her love interest. The Elephant singer has posted pictures of her newborn baby on her social media, which is now flooded with loads of congratulatory messages.

Who is the Father of Alexandra Burke’s First Child? Baby Photos Revealed

As you now know, Alexandra Burke is blessed with a cute baby. The father of the newborn baby is Darren Randolph. In case you aren’t aware, Darren is a professional footballer who is currently playing for West Ham United and also plays for the national team, representing Ireland. Previously, he has played for several other teams such as Birmingham City, Middlesborough, Charlton Athletic, etc. 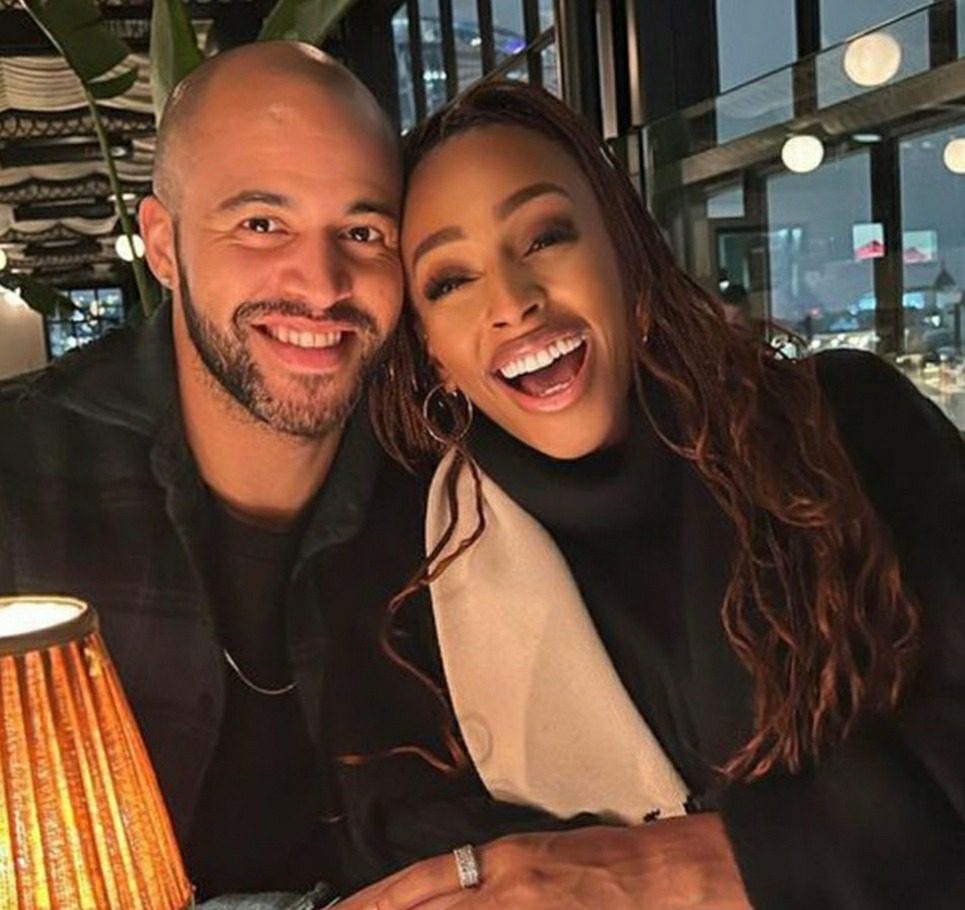 Alexandra Burke and Darren Randolph started dating in May 2021. Knowing about their relationship, fans have supported them as a couple from the very beginning. It was in February 2022 when the couple announced the news of Alexandra’s pregnancy. Now, on 4 July, she has taken the news of her baby’s birth on Instagram, with a picture of the baby’s feet followed by a caption that says, “Welcome to the world, our little grape. We already love you more than words can say.” 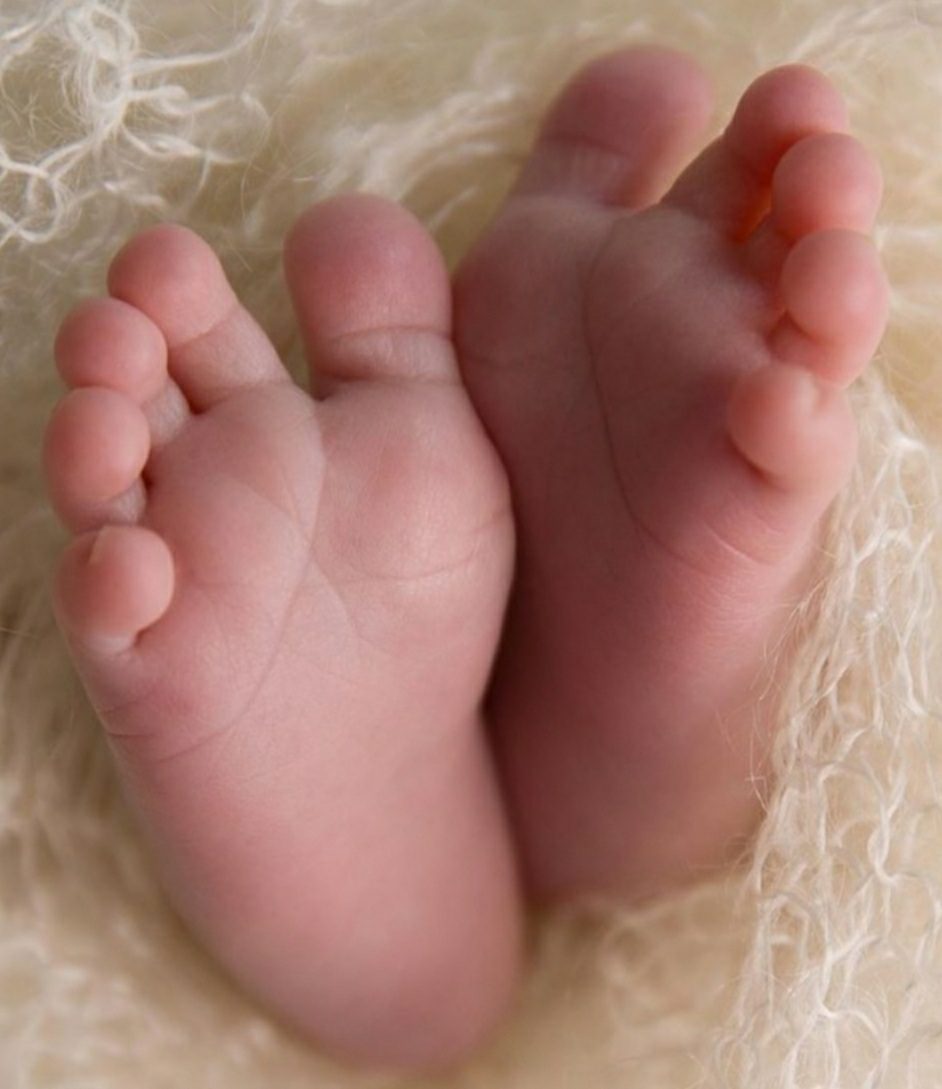 The post is now showered with loads of positive messages, love, and red heart emojis. Well, nothing about the gender of the baby is made public. So, we aren’t aware whether it’s a baby boy or a girl.

Congratulations! Best Wishes to Alexandra Burke and Darren Randolph for their new journey to parenthood. Sending loads of love to the newborn!