Britain’s Most Evil Killers Season 7 Episode 4 release date is up the roster, and fans are excited to know more about the same. The franchise within which this series is set in throws light on some of the most brutal serial killers in the history of the country who have committed crimes like no one could have ever imagined them to.

These criminals were convicted during the last 30 years in Britain and have been sentenced to prison for their lives. We see the focus on how these murders killed people; sometimes, interviews are attached as well.

With each episode, we see the focus on at least one murderer. It introduces the case we will witness in the series and how and when it occurred. There will be scenes focusing on the number of interviews and the police investigations that went down. We see the voice of the family and friends of the victims who explain how the person was before they ended up dead and what shaped them to go through such a horrific scene. 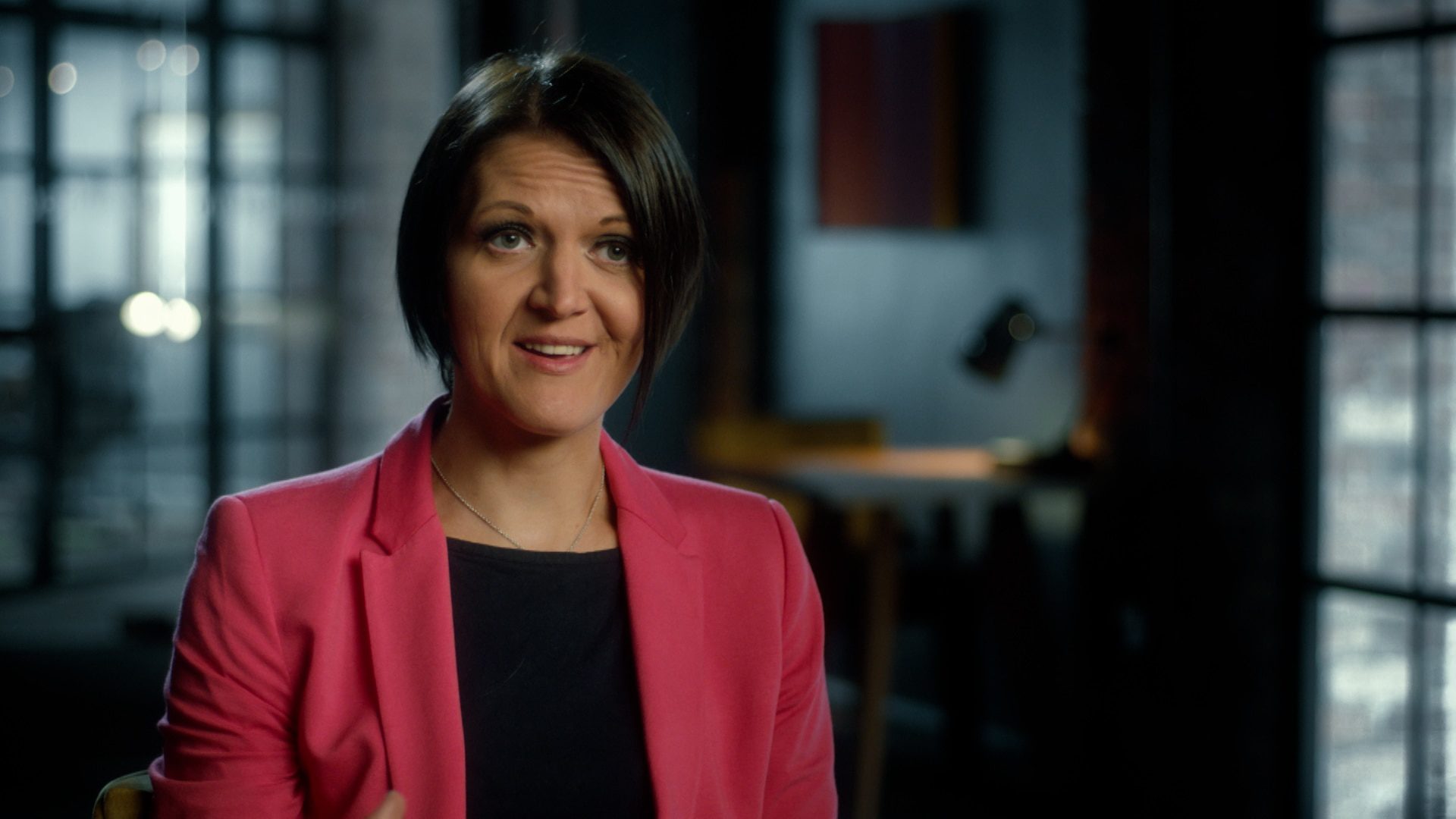 A still from Britain’s Most Evil Killers Season 7

We also see some experts on board who talk about the criminal and how their psychology works. The investigators are also brought on board, where we see their interviews while working on that particular active case. At the end of the episode, the narrator talks about how the particular murderer should be known as the evilest killer in history. Coming back to the show, here is what we can expect from the future of the same.

Britain’s Most Evil Killers Season 7 Episode 4 release date is on the 4th of October 2022. The episode is titled, John Cannan. The episode will drop out on Pick. New episodes are slated to release every week on Tuesdays, and you can keep track of the same through Otakukart.

Britain’s Most Evil Killers Season 7 Episode 4 can be watched easily when it airs on Pick on the date mentioned above. Other than that, new episodes can also be watched easily through the channel’s official website, Sky. To get access, fans will need valid login credentials of the same. It will also be available to stream later through the NOW Tv platform. Roku is a demand service platform allowing users to watch the episodes by renting or buying the same. A still of John Cannan, the convicted criminal

Britain’s Most Evil Killers Season 7 Episode 4 is titled, John Cannan. It will focus on this criminal from Britain who was convicted in 1988. He is charged with crimes such as murder, serial raping, and abduction. He has committed some of the most brutal sex offenses in the country. He was charged with three life sentences for three of the most brutal cases in which he was convicted.

The man will be eligible for parole in October of 2022. The man started his criminal journey when he was just 14 years of age. He assaulted a woman in a phone booth and was thus given probation at the time. He was married to June Vale and had a son with her. Although, he did not wish to settle down and have a baby. In order to avoid going home to his family after work, he would get highly drunk in nightclubs.