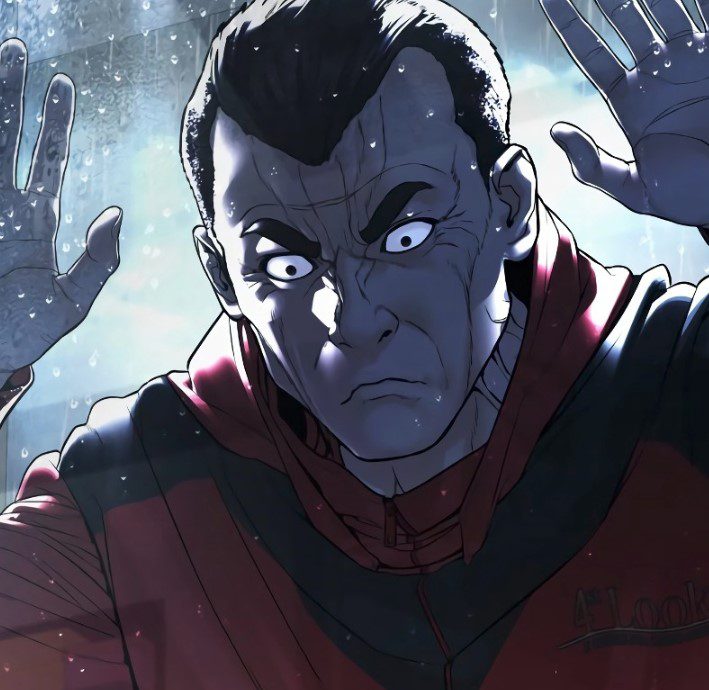 How To Fight Chapter 150

How To Fight Chapter 150 reveals the mystery behind Hobin and Gauel’s fake wedding. Gauel thought she knew what she was doing, but she was unaware that her father had learned about her fake wedding. After learning about the wedding, Gauel’s father returns from his vacation and wonders how her daughter can get married to Hobin without telling him.

She thought that her father never checked NewTube. However, Gauel and Hobin also have a fake sleepover that fuels the fire when her father arrives and sees them in the same bed. Gauel’s father was looking by the window and wondering if they two had a golden time, and now they were resting. This made him angry, and he wondered how Hobin could do this to him since he believed that Hobin was a good boy.

The mystery behind the fake wedding continues when Gauel’s father is still in shock watching his daughter and Hobin sleeping near each other. He is unaware that it is a fake wedding to lure the fans to join NewTube and gain more views even though the sleepover is for increasing the views. Gauel’s father believes everything is real and wonders what he wil do to Hobin. Every father will do what Gauel’s father thinks if they are in the same condition and Hobin’s life is in danger.

Previously on How To Fight Chapter 149

Han was impressed by how the perverted old geezer landed on the ground, but she thinks he deserves some beating for peeping on a newlywed couple. Han is taking this wedding for real because she knows that Gauel loves Hobin and has convinced Gauel to confess her feelings. She wants the perverted old geezer to leave before she humiliates him. Gauel’s father wonders why he should leave before Hobin gets his hands. Han was Gauel’s father for the last and told him to return where he came from, or she would beat him. 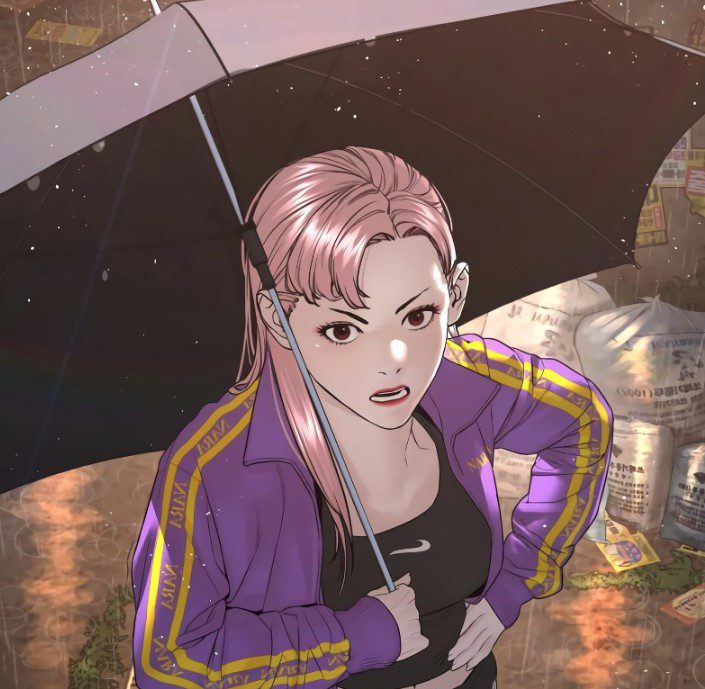 Han tried to attack Gauel’s father; he proved that he was her father. She reveals everything that happened, and Gauel’s father realizes that he knows Gauel is in love with Hobin, but she never gets a chance to tell him. The two settled scores, and Gauel’s father left as if nothing had happened. The next day Hobin receives a call from Bomi, who learns about the wedding. Hobin reveals the truth and realizes that Bomi is having a hard time. At school, Gauel dresses beautifully and continues to impress Hobin, believing that she won’t lose her place in Hobin’s heart.

How To Fight Chapter 150 Release Date

How To Fight Chapter 150 will be released on 3 October 2022. Gaeul is about to tell Hobin what she feels, and Bomi wonders if they should she should get things to another level with Hobi. Bomi wonders who wil win Hobin between her Gauel. Hobin realizes that he has a crush on Bomi and loves everything about her, but he also likes to be Gauel, which confuses him. Check out How To Fight Chapter 150 updates below. 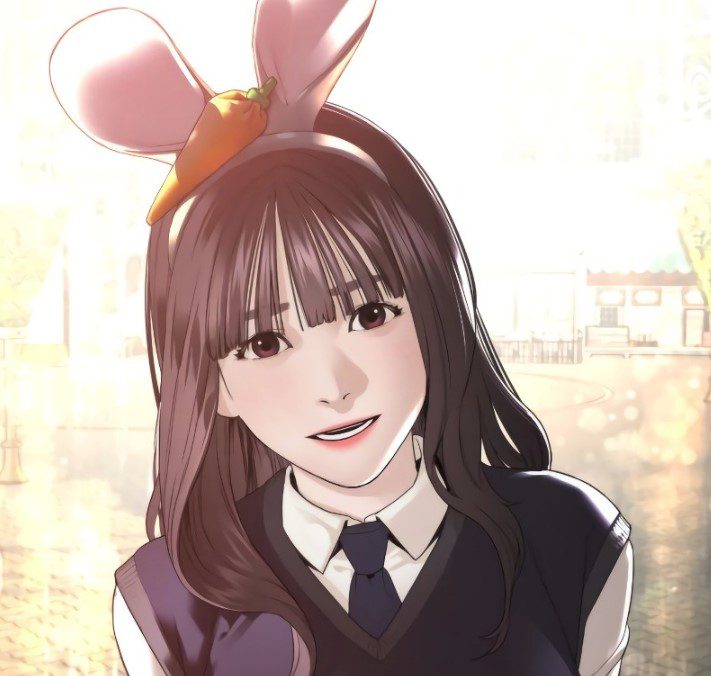