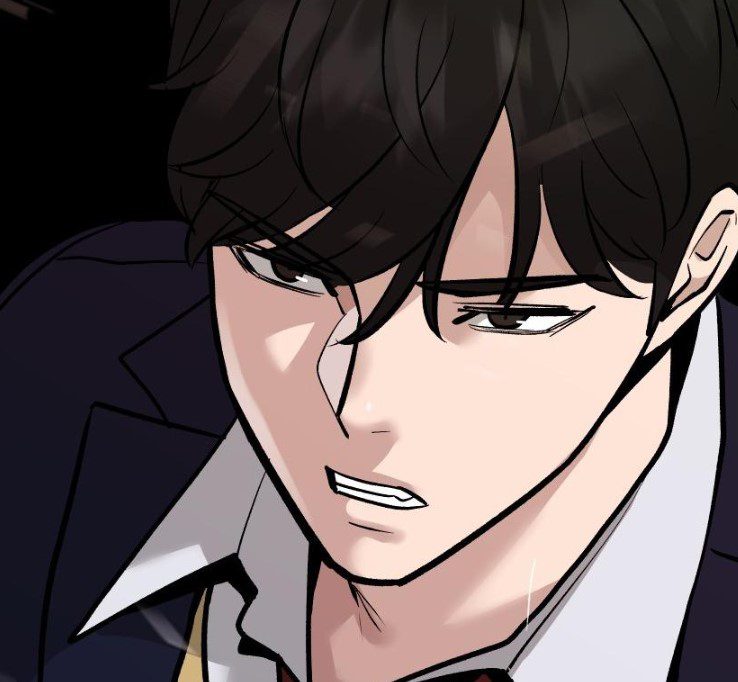 The higher-ups from that project have been keeping an eye on Kwon Daegun, and he thinks before accepting the offer. After accepting the offer, Kwon enrolls in a new high school and realizes that his new school belongs to that foundation. He begins to dominate the bullies and punishes them for their bad deeds. Kwon has been following the rules of his project, and he remained loyal in doing his job. This has become a simple job to Kwon, who is now defeating the bullies and keeping peace in the school.

The students feel safe since no one will mess up, knowing that the bullies will be on Kwon’s list. But he is now working with another girl and boy to help him deal with the bullies. This has helped Kwon focus on his education since he was quiet, and this offer has helped him get back to school and continue his studies. However, there is more to dealing with the bullies since they are hotheaded and don’t know to give up even though they know they might lose. Let’s dive deep into Kwon’s story and other latest updates of The Bully In-Charge below.

Previously on The Bully In-Charge Chapter 18 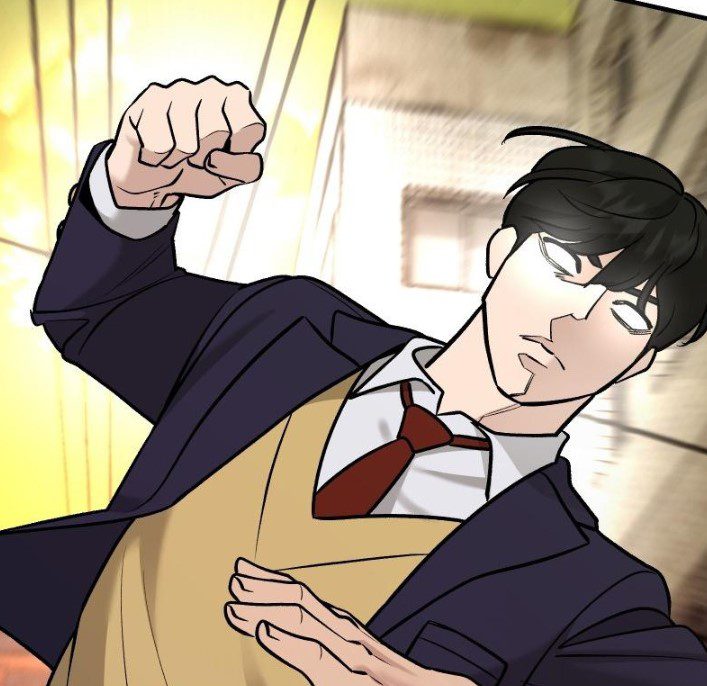 The wrestler tries to lift Kwon and wants to use a DDT, but Kwon believes they have to end this brawl. However, the wrestler guy used a back suplex, and Kwon was surprised since he couldn’t fight back. Kwon realizes that back suplex is a technique in which one is caught and thrown behind the guy demonstrating it, which can lead to death if done well. The wrestler guy wonders why he stopped moving and notices that Kwon is holding on to the wall to avoid a back suplex.

But they both fell to the ground, and the wrestler continued to squeeze Kwon. He refuses to break out since a back suplex is his signature move to defeat Kwon. Kwon rolls with the wrestler, trying to break out from the arm lock, and the wrestler realizes that he will end up at the bottom. He manages to get on top of the wrestler and shower him with barrages. But the third guy arrives and helps the wrestler. He asks if Jungman is okay, and Kwon realizes that the duo is troublesome. Cha Jinwoo and Jungman vs. Kwon begin, but Kwon beats them after a long battle. 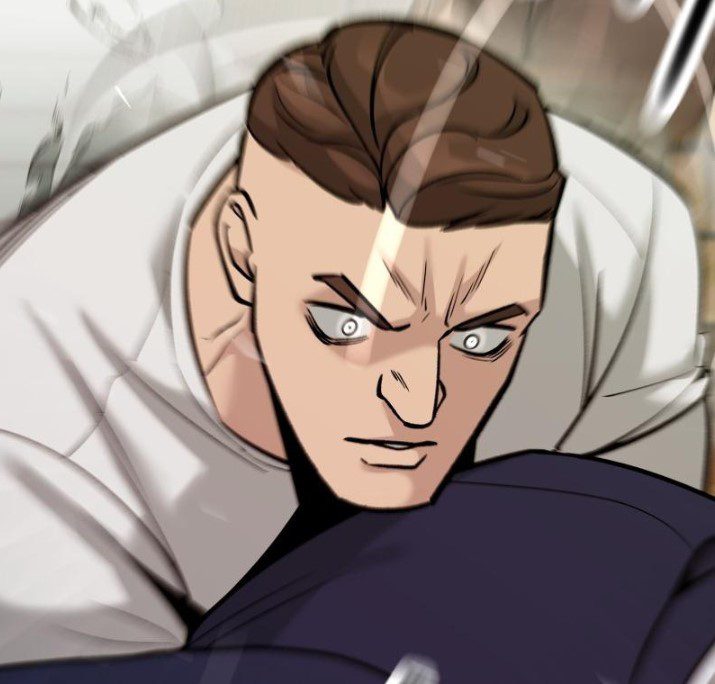 Also Read: Most Popular Recommended Manga That You Should Check Out