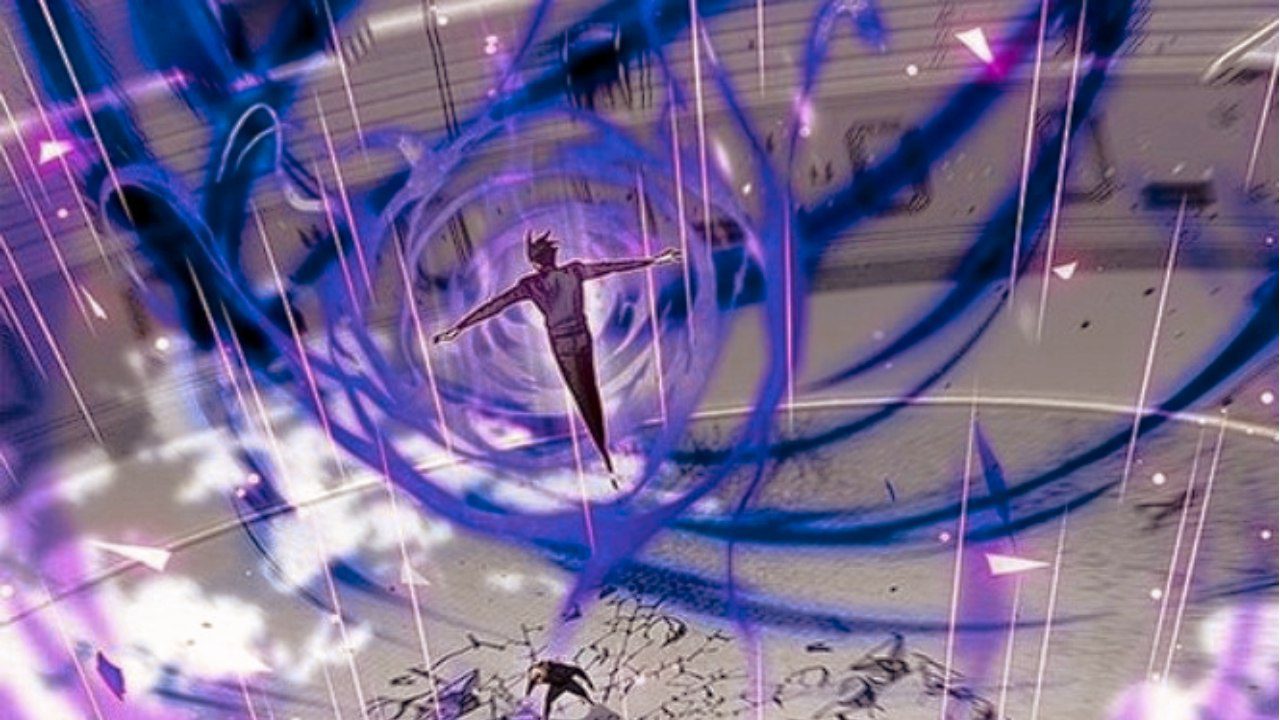 The first fight came to a rocking conclusion midway, but it ended up showing what the upcoming fights will be like. Eleceed chapter 204 will be focusing on the second match, and the match between them is about control. Unlike the last fight, which was a fight between users of opposite powers. Many among the fans thought it would end up being a win for the Korean team though that didn’t come to be. It wouldn’t have been exciting if things went that way. Regardless of that, the next fight started ASAP, and the participants joined without hesitation this time. How will it turn out? The fight would not stretch out long. Moreover, The fights at their face value are straight-on matchups, but they are setups for future events. They are gonna set up rivalries between characters and change the dynamic between characters.

Eleceed Chapter 204 might end up being a battle of iteration. Also, Jiwoo was seen to have gotten jealous of his fellow teammates even though the said teammate ended up with a tie in the match. This is to say, will the new match end up enticing more feelings of envy towards his teammates as the match rounds up? 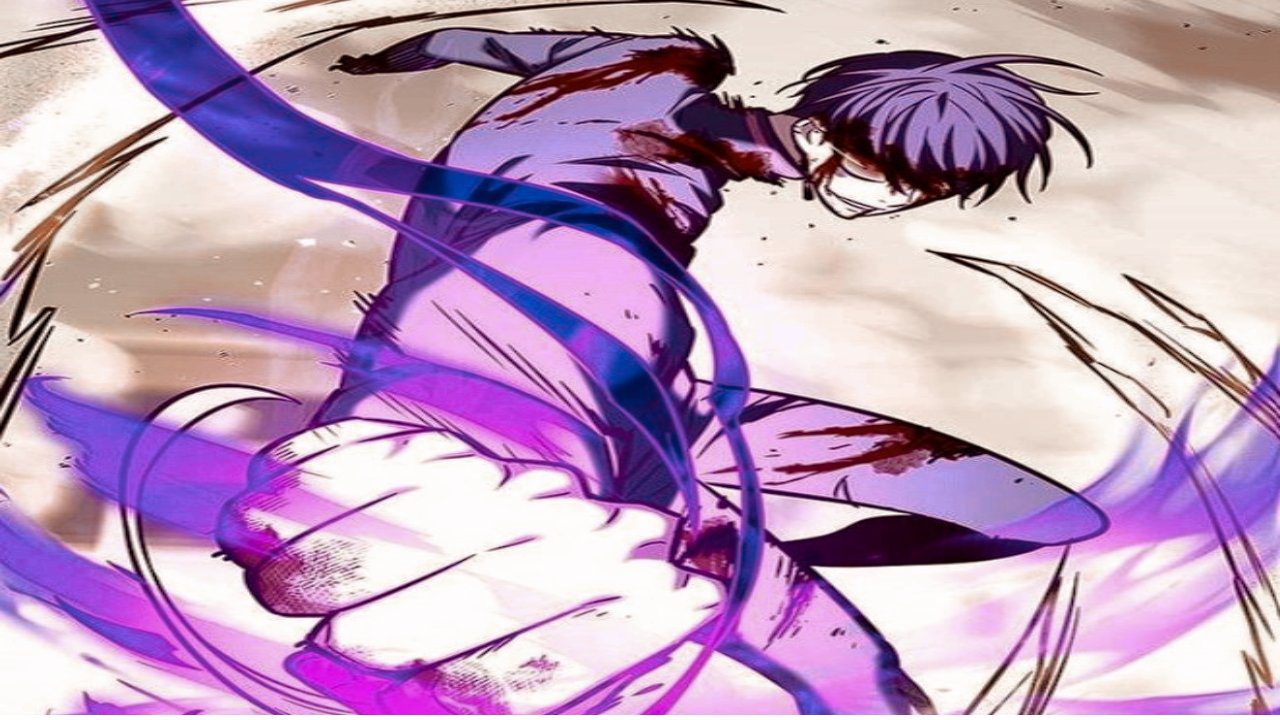 What is the release date for Eleceed Chapter 204?

The manhwa comes out every Friday in South Korea. It has been coming out consistently every week, and the authors inform if they will be unable to deliver or go on Hiatus. Eleceed chapter 204 will be available on July 29, 2022 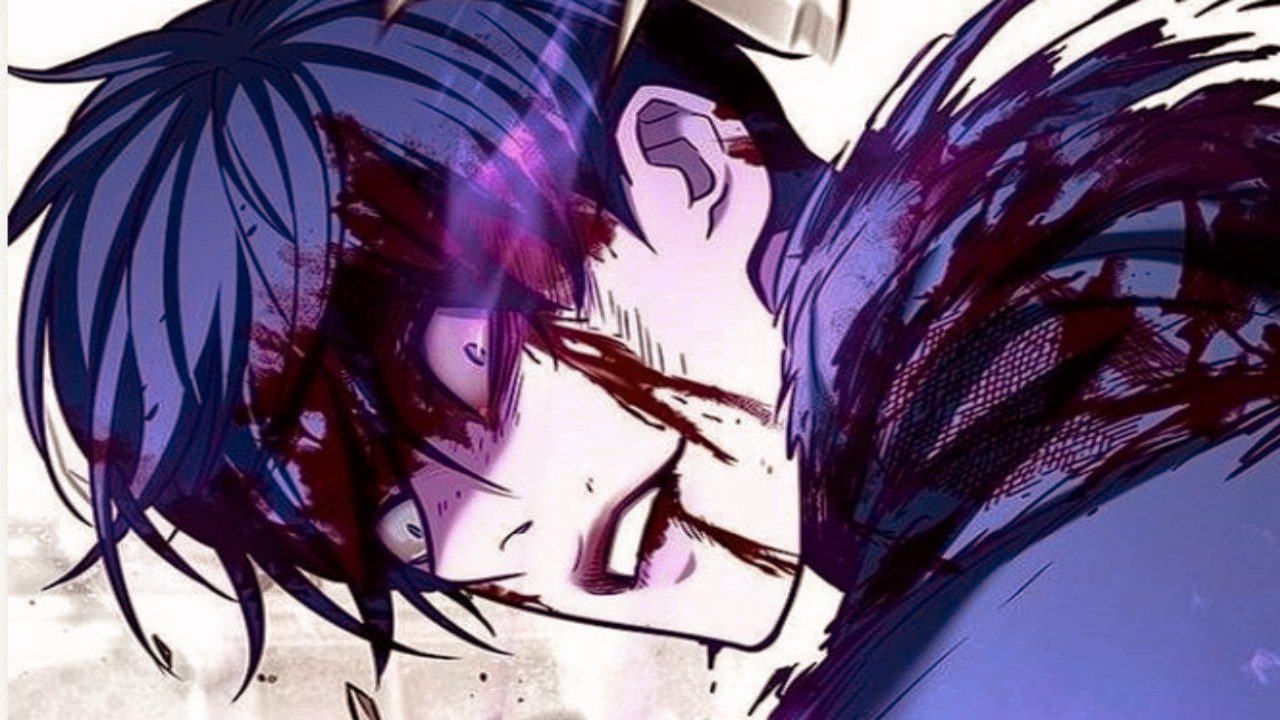 Where to read Eleceed Chapter 204?

Webtoon is the only official and trusted source with the series available, and the other sources do not support the author’s work. One good thing to note is that the official translation comes out soon after the official release. Eleceed Chapter 204 will be available in no time. So even if you like the series, we ask you to be patient and use official means because is no way we can support illegal means that don’t support the author. Luckily, many other Manhwaz of present and past will be to your liking.

In a story that can only be described as Boy meets a cat, martial arts and awakened magic are put into the mix. Jiwoo is a cat lover who can’t leave a troubled kitten alone even if his life were on the line. But he has a secret that isolates him from everyone. Kaiden is a master awakened who had taken a fatal injury and is on flee. He turns into a cat to shake off his pursuers, but his injuries remain. What happens when a kid with no friends for his awakened abilities meets a master awakened who is stuck at being a cat? A story that can’t be found anywhere else.