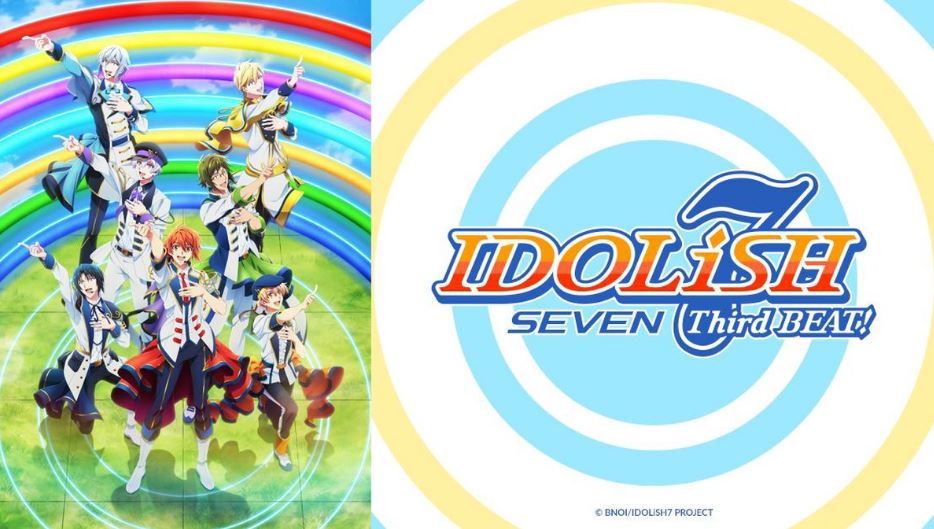 The music anime show, IDOLiSH 7 is enjoyable and very different from the idol genre that there have been multiple animes about. One of the problems while watching anime in this particular genre is that they don’t really match our expectations, but this is not the case with the anime series IDOLiSH 7. It really genuinely surpasses its limits, until the point when IDOLiSH 7 is more than just an “idol” anime. The first reason is that there is no romance whatsoever between the main character that’s a girl and the guys. This is one of the biggest ones that always kind of put off because there are so many animes where it is kind of reverse harem and it’s very obvious that the girl does not have a backbone and it’s very plain and somehow all the guys like her and that’s not the this here in IDOLiSH 7, it is very professional. In addition to this, what’s really cool is that their manager actually has character development also, unlike other animes in this genre. The relationship, the manager has with the guys that she is managing is very platonic, they are more friends than they are lovers. 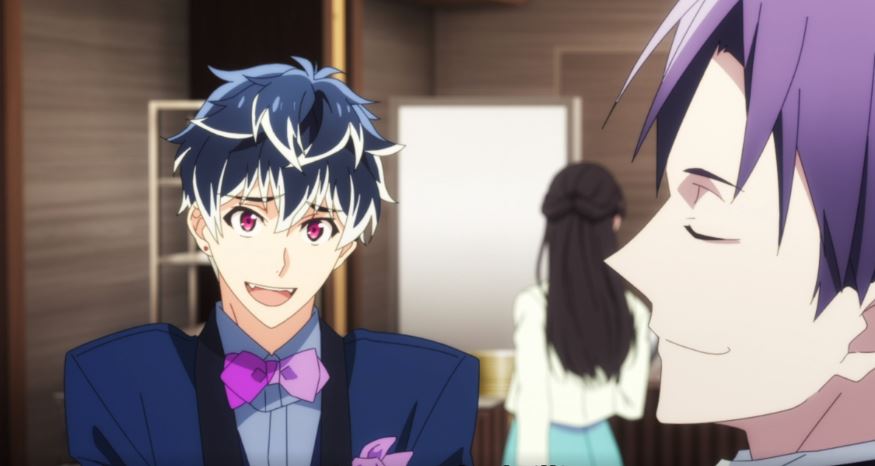 A Still From IDOLiSH7 Season 3 Episode 20

In addition to this in IDOLiSH & you will so much character development that is not episodic, unlike other anime in the genre, where the characters are underdeveloped. Yes, there are episodes that don’t have some characters that are kind of the main focus of the episode, but it feels like after that it generalizes to other members because the main focus of the episode is not just a particular character, but how the members react to the main character.

If you already don’t know, Idolish 7 is based on the manga series written and illustrated by famous Japanese manga artist Nokoshi Yamada and published under the banner of Hakusensham, a Japanese manga publishing company, in the year 2015. The First Season of the anime premiered in January 2018 and ended in May 2018, while the Second Season was aired in April 2010 and completed in December 2020. The Third Season is currently airing from July 2021. 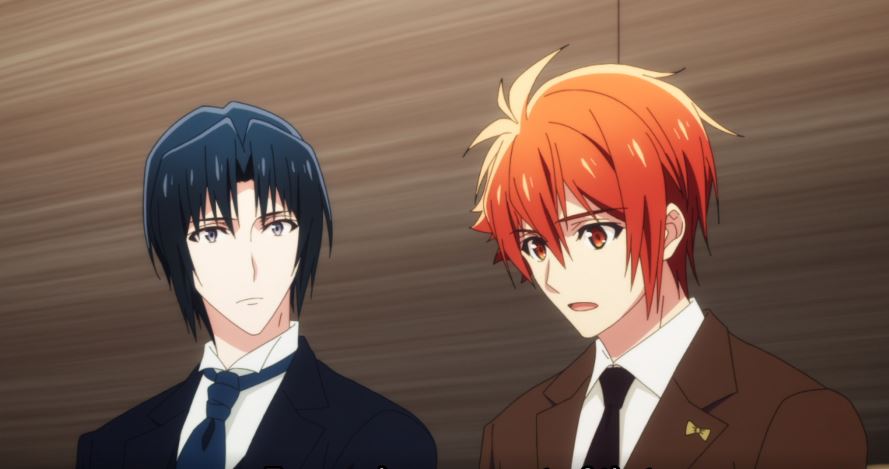 A Still From IDOLiSH7 Season 3 Episode 20

This was a little glimpse into the anime show, now let’s quickly find out the release date of IDOLiSH 7 Season 3 Episode 21.

ALSO READ – One Piece Episode 1041 Release Date: Yamato And Franky Will Get Screen Time In The Upcoming Episode!

When Is the IDOLiSH7 Season 3 Episode 21 Release Date and Time?

The upcoming episode of IDOLiSH7 Season 3 Episode 21 is titled “Bonds and Promises.”

Where Can You Watch IDOLiSH7 Season 3 Episode 21 Online? – Streaming Guide

You can watch the upcoming as well as the previous episodes of the musical anime show IDOLiSH7 Season 3 Episode 21 on multiple television networks including, Tokyo MX, SUN, KBS, TVA, TVh, TVQ, BS11, and others, at the time and date we mentioned before. Other than that, you can also enjoy the show online on different anime streaming sites after a few hours of its airing.

To watch IDOLiSH7 Season 3 Episode 21 online, along with the previous episode, visit the official site of Crunchyroll.