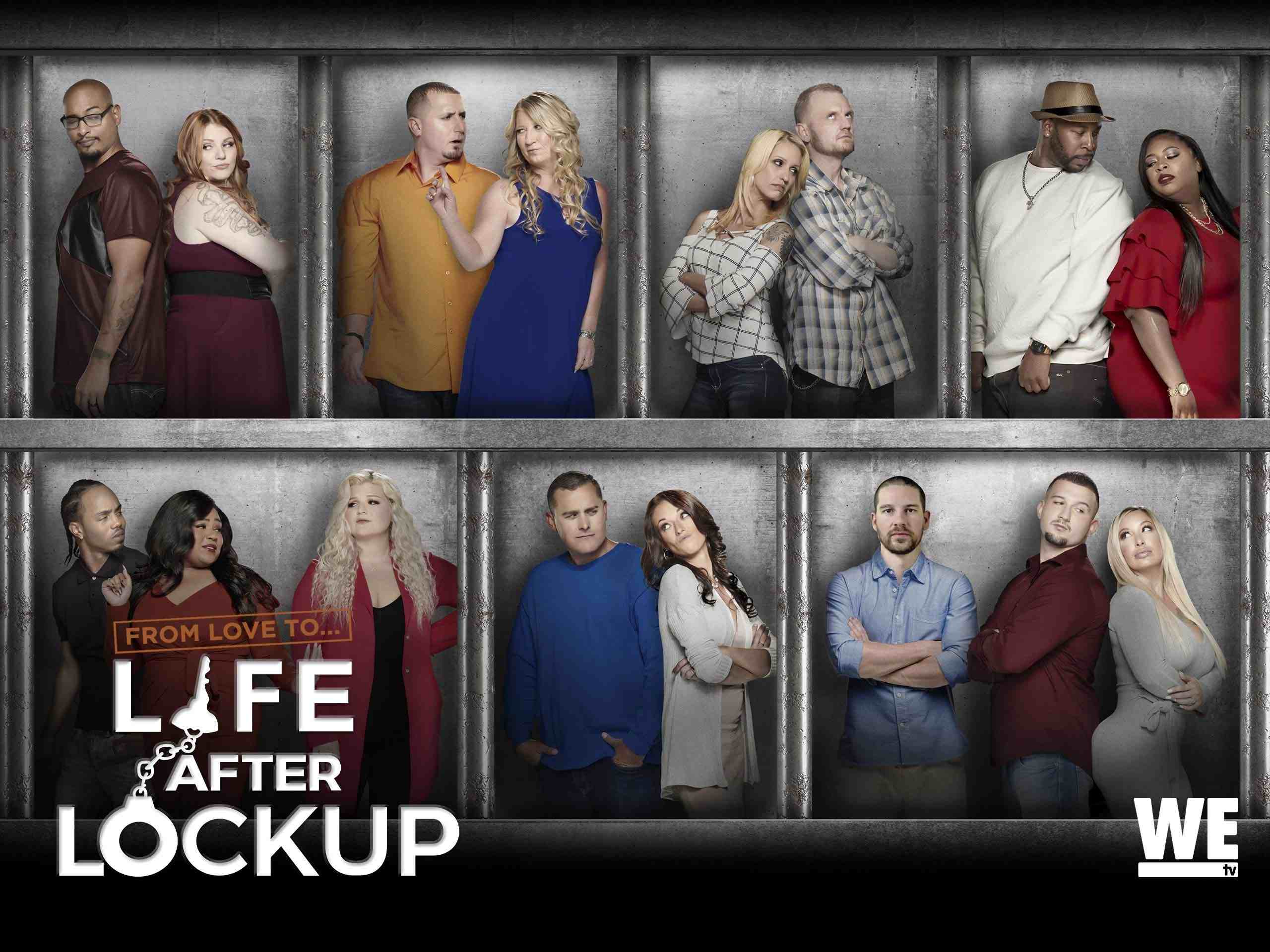 The reality television program called Love After Lockup follows the lifestyles of newly released prisoners and the people they care about. On We TV, it had its debut on the 12th of January, 2018. “Love After Lockup” gives the expression “ball and chain” a brand-new interpretation. Once the barriers are broken through in a connection, a couple meets their prospective partner for the first time.

These prisoners are experiencing liberation for the initial opportunity in a while, despite the road’s many obstacles and some powerful feelings. Follow through as the characters abandon their pens and paper and dive right into courting, visiting relatives, and certain other sensational first-time experiences.

Some contend that women and men should decide for themselves whether to limit their dating and marriage options to convicts. The fact that another person possesses all they have accomplished for themselves and each penny they have invested upon their heads throughout each step after they are freed from prison is appalling, they all agree. It has a psychological component, I think.

Others are addicted. They have become enamored with any of these folks and their narrative and prefer to see their actual travels above anything else. They were so moved by the relationships they saw between the spouses and their spouses during this that they desired to continually check in to make sure everything is well. More fans are interested in their tales now than when the show first debuted. 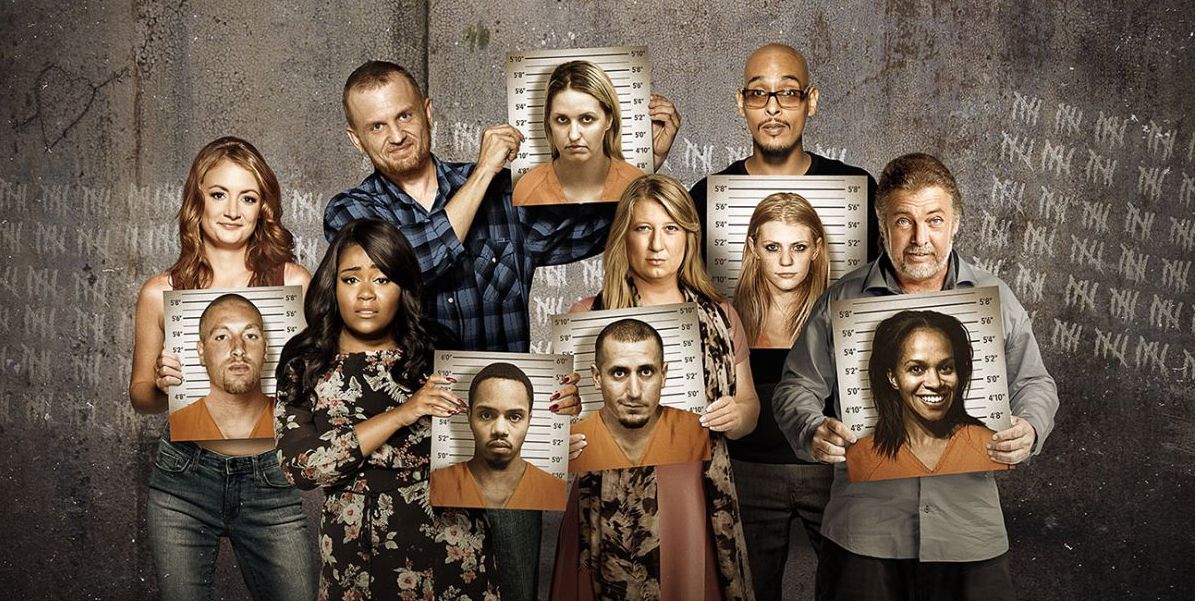 While Brittany plans to expose all of Marcelino’s falsehoods in episode 21, Chazz hits rock bottom with his lover as their differences reach an unconventional level. We have yet to witness how the distraught girl would respond to the convoluted stories Marcelino had woven about both his own life and their relationship.

Chance questions if his fiancée is truly in love with him or whether she is just playing games as Marcelino did with Brittany, forcing Amber to make a decision that would change her life independently of herself. The ex-convict’s love and life are rocked by a bombshell that Tayler’s sister drops. Tiffany lashes out at Kevin. While Destinie confronts a challenging truth, Sara gives birth to her newborn.

After giving birth, Destinie and Sara engage in the last showdown in which they are both forced to a standstill in episode 22. Brittany decides to expose Marcelino about his constant fabrications and get it over with, but instead of getting the desired results, she undergoes startling rage and intense anguish over his treachery. Ray and Britney formally proclaim their tumultuous love as Amber and Puppy reconnect. Chance is both happy and anxious when he learns that Tayler is expecting a child since it means that his family’s future is looking brighter. As Daonte receives a wonderful surprise visit from a nameless person, Branwin rekindles an old romance from his youth. 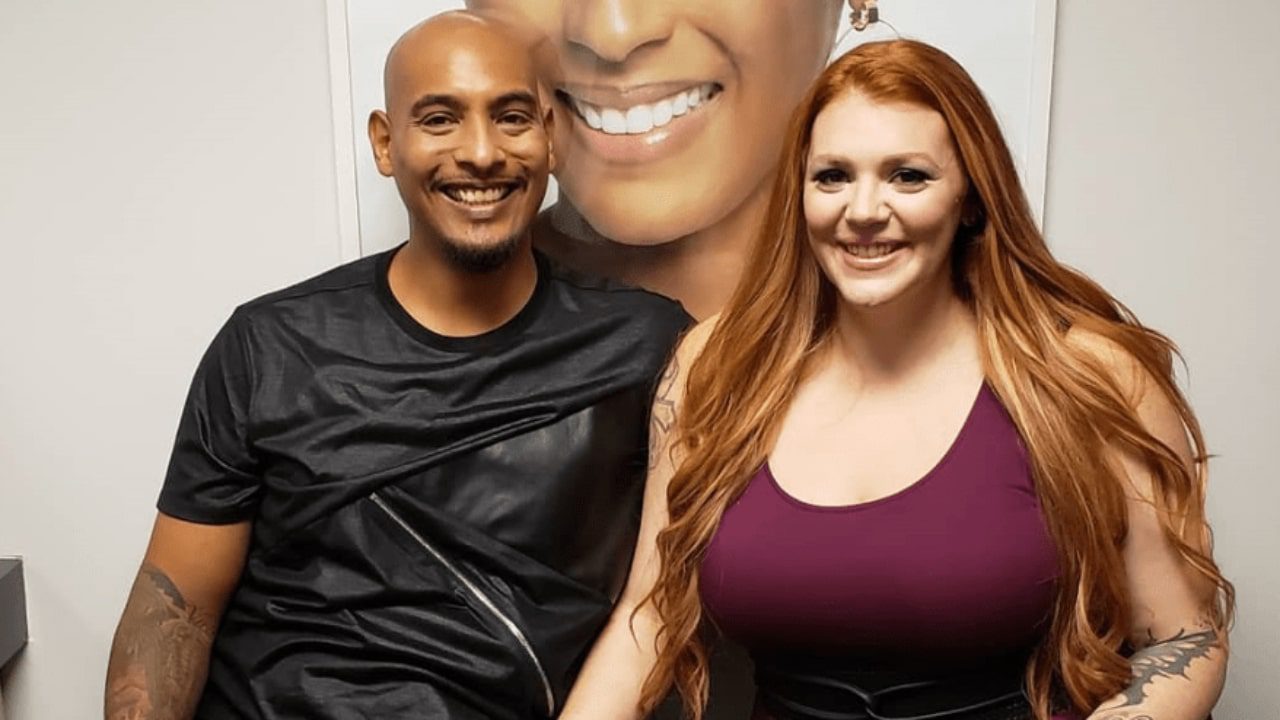 While her high school romance with Melissa turns out to be a scam, we only hope she gets over it without going crazy. In episode 23, we will see Justine scheduling nuptials inside the jail to show her special link with her lover, but she maintains it a secret from the rest. Chelsea has a romantic relationship with an inmate she has only spoken to and never met. With Dauri’s bailout money, Emily purchases a ring for herself. I wonder how it will turn out. To astonish Tai, Hottie pulls off an outrageous surprise.

Love After Lockup: Life After Lockup Season 4 Episode 23 will release on 20th October 2022. To catch up on this equally outrageous episode on WEtv, do check the following release dates out:

The episode will be shown on Philo, WEtv, Apple TV, and FuboTV. However, to remain up to speed on the most latest episodes, be sure to check our site frequently.