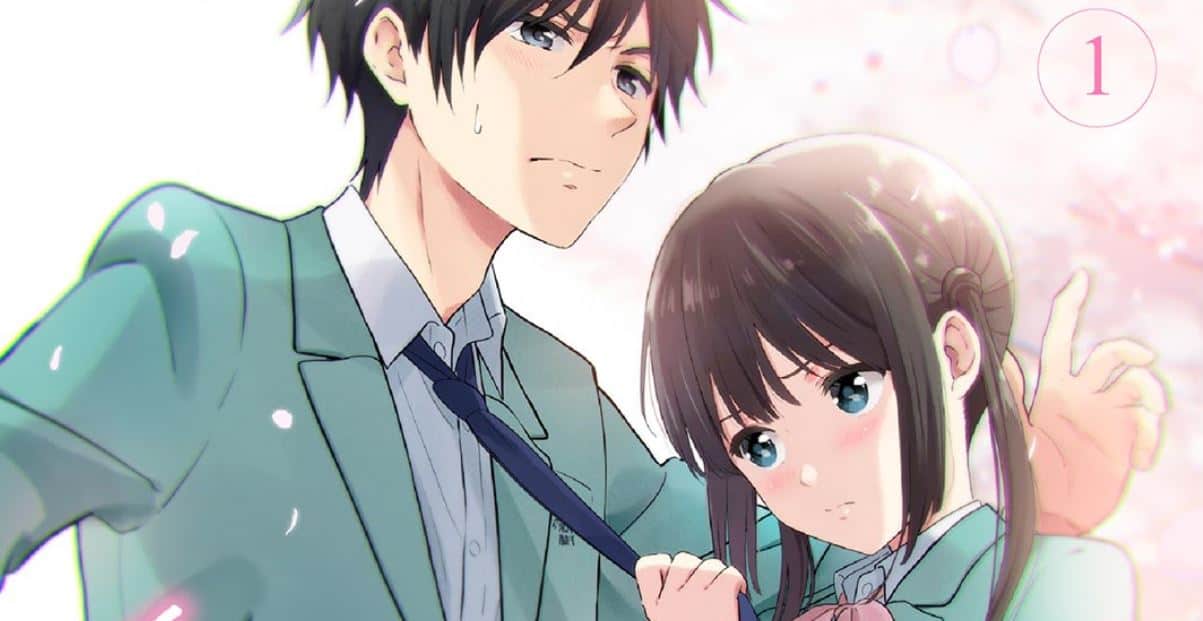 I Want To End The “I Love You” Game Chapter 27 release date is nearing and is expected by the end of this month. Fans of the series are watching the main characters this series confessing their feelings to each other more than ever.

But the feeling of not wanting to ruin what they have at the moment and making the other uncomfortable is something they are dealing with, and even the smallest things are making them worry. However, something different happened in the last two chapters, where we saw Yukiya and Miku sharing their first kiss.

This might be the turning point of their relationship, and we might see them involved in a proper relationship soon. But for now, the smallest things will make our main characters’ feelings and hearts go crazy, and that is something we can look forward to in the new chapter of the series. It was always heart-warming to see whenever two people deserve each other more than anything in the world come together. 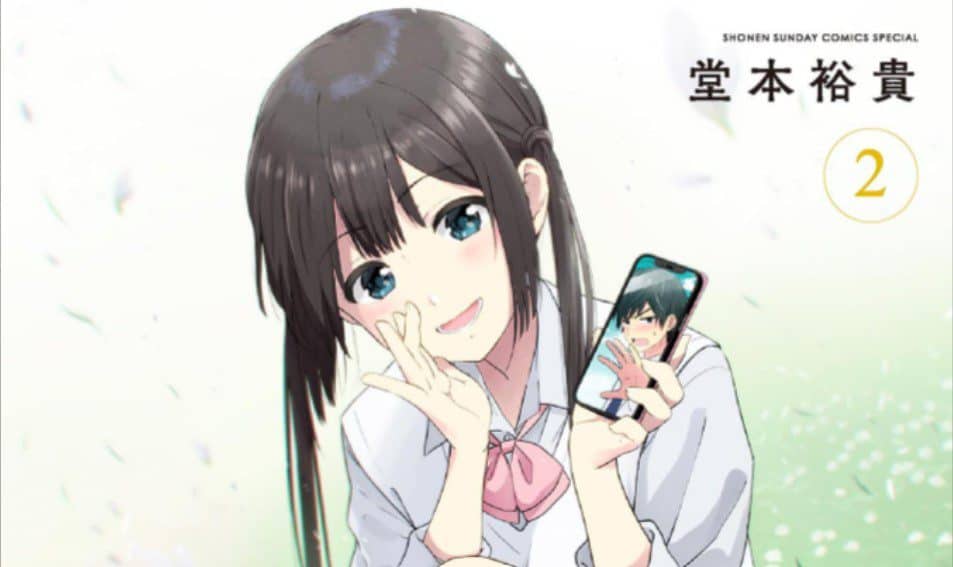 Furthermore, this article will also include other details for I Want To End The “I Love You” Game Chapter 27, such as the various arrival timing of the chapter and where you will be able to read the chapter once it is released as well. With that being said, let us dive into all of those details.

I Want To End The “I Love You” Game Chapter 26 opens with Yukiya still wondering about the first kiss that he shared with Miku. He tells his friends about the incident and wonders what he should have done next. Yukiya thinks that maybe Miku wanted him to stop what was about to happen. However, Yukiya could not stop it, given the opportunity.

After a lot of thinking and getting advice from friends, Yuki concludes that he should ask Miku what she was feeling about the moment. The next day, Yukiya leaves for school and goes to pick up Miku from her house.

However, there is no response even after ringing bells for a while, and she does not pick up his phone. Yukiya finds out that Miku hasn’t come to school and goes up to ask one of Miku’s friends, who is surprised that Yukiya came to talk to her all by himself.

Through her call to Miku, Yukiya learns that Mikus is sick and but from her voice over the call, he figures that Miku has been crying for a while and leaves out of the school. Soon, Yukiya arrives at Miku’s house, saying that he brought a lot of things thinking that Miku needs some things. 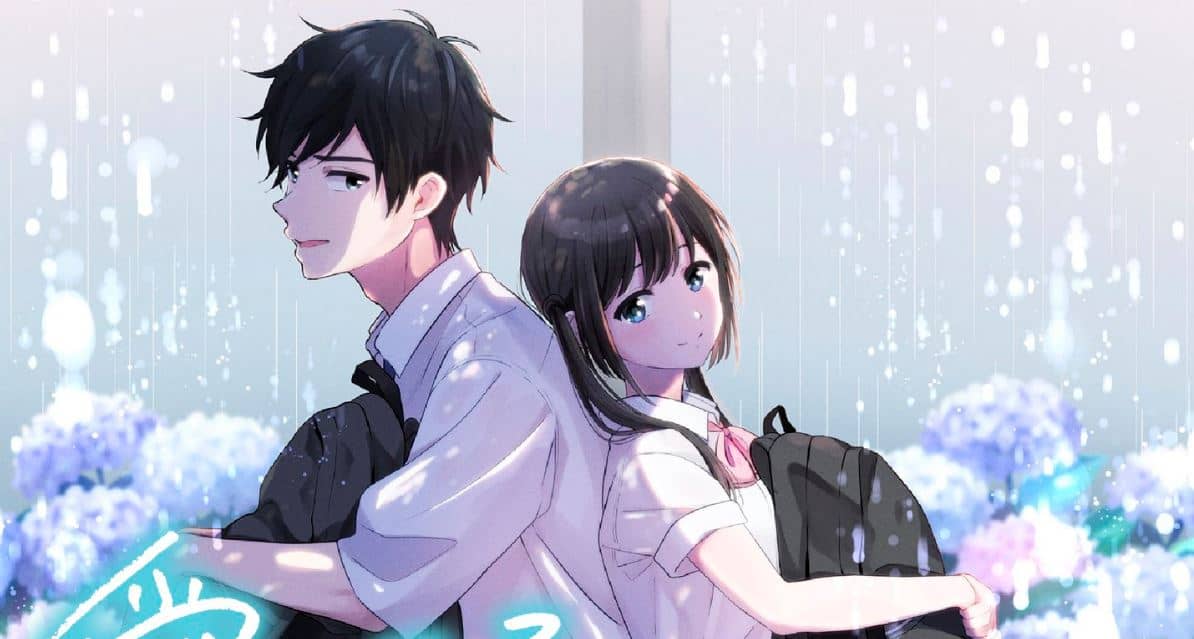 Where to read I Want To End The “I Love You” Game Chapter 27?

You can find the unofficial and raw scans of the series on the internet. However, as of this writing, there are no means to read the I Want To End The “I Love You” Game manga series. We will surely update this section once we have new info on it.