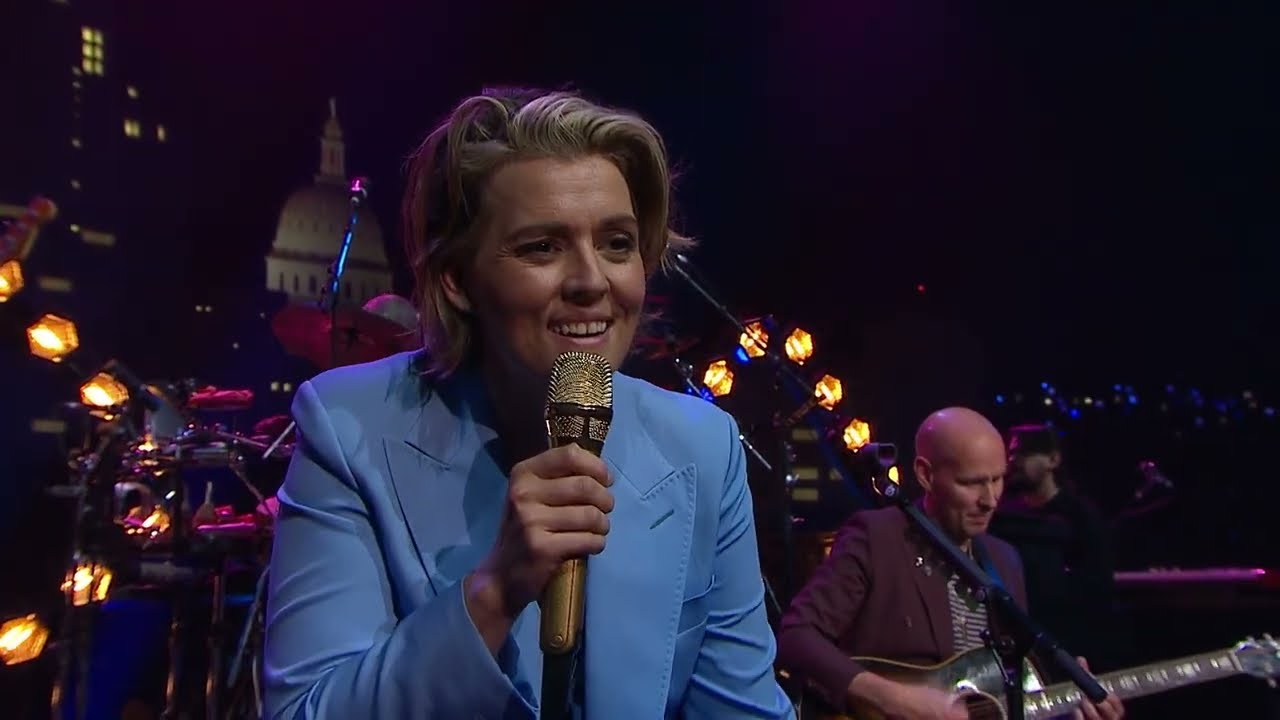 Austin City Limits Season 48 Episode 1 release date is right around the corner and fans are pretty excited for the same. This is an American live music television show. Austin PBS records the show and produces it. It was because of this series that Austin, Texas, became the Live Music Capital of the World in the United States.

This is also the only television series that has won the National Medal of Arts. Other than this, it also won a Peabody Award for more than three decades of presenting and preserving American musical genres. Bill Archos and Bruce Scafe along with Paul Bosner created the show back in 1974.

The format of the series is pretty simple. We see every episode starting off with a small preview. It gives us an insight into what the musical genre is going to be and a brief introduction to the artist. Then the artist would come on stage to perform. Then after this, an interview takes place. This series of events occur for a few artists before we see the end credits rolling out. Each episode runs for about 30 minutes. We generally witness two artists per episode. A still from Austin City Limits

Now, throughout the years, it has been noted that there were several changes in the series and new segments were introduced as well. Back in 1980 from season 5, Austin City Limits came up with a brand new segment for its show. It only ran till the 34th season though. It was called Songwriters Special. Now, before we talk about the future of the series, let us have a look at how the recap has shaped up until this time.

Back in Austin City Limits Season 47, Episode 13 titled The Best of Nanci Griffith, we saw the artist come up on stage and perform the Austin City Limits. She is a guitarist as well as a songwriter. Throughout the show, since it started, we have seen Nanci appear on the stage many times. It helps the music fans to keep up with her work as well as her personal life.

Back in 1994, you guys should know, Nanci won a Grammy for her album called Other Voices, Other Rooms. Nanci has her origins in Texas itself as she was born there. To end the last season with her amazing performance only made sense to honor the series once again for the closing season. Coming back to the future of the series, here is what we have in store for the same.

Austin City Limits Season 48 Episode 1 release date is on the 1st of October 2022. The episode is titled, Brandi Carlile. It is supposed to drop out at 9 PM Eastern Time on PBS. New episodes are slated to release every week on Saturdays since here. You can keep a track of the same through Otakukart.

Austin City Limits Season 48 Episode 1 can be watched easily when it airs on PBS at the date and time that we have mentioned above. Other than that, new episodes will be available to watch from the official website of PBS. These episodes will only be available through valid cable login credentials. In order to stream the episodes later, they will be available on the official website of ACL TV. Now, the episodes can also be streamed later through a Spectrum TV bundle with Roku devices.

Austin City Limits Season 48 Episode 1 is titled, Brandi Carlile. This means the episode will feature her as the artist on TV this week. No information is provided about the second artist which will witness the episode. Brandi has a whopping collection of 7 studio albums. She creates music in a variety of genres such as pop as well as rock and folk.