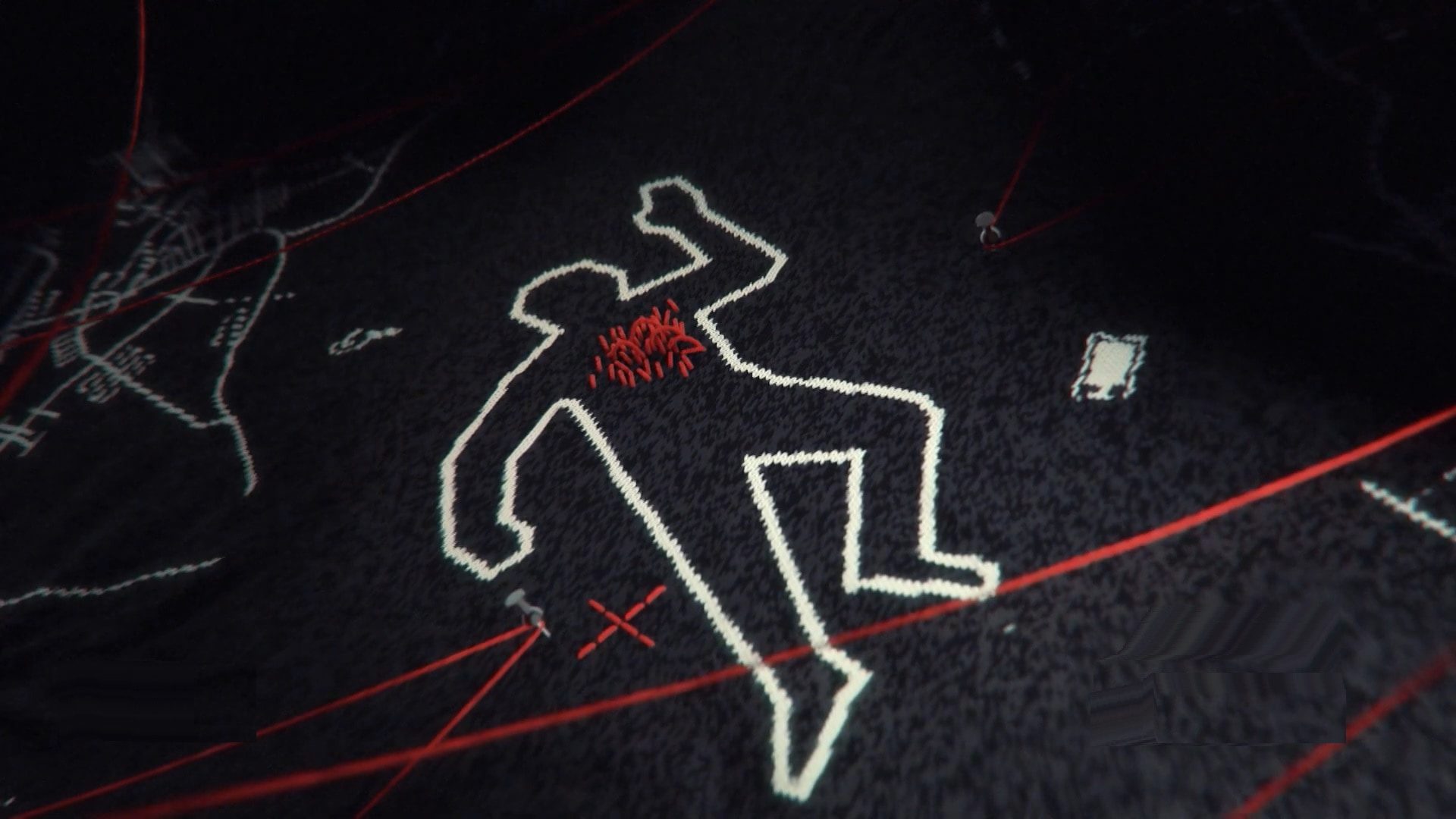 Murdertown is a true crime documentary show. It shows spreads light on some of the most shocking crimes that happened in Britain. From first-hand witnesses and testimonies to police reports, the show explores crimes that shocked the nation and shook the people.

Murdertown is a highly successful series and also eerily scary. Murdertown dives deep into these gruesome and disturbing crime cases.

Murdertown was renewed for a fourth season. Murdertown season 4 is set to have five episodes in total. Season 4 will be hosted by Emilia Fox, who is an award-winning actress. The show will follow Emilia, who will visit five places in Britain – Rotherham, Swanley, Glasgow, Peterborough, and Mablethorpe.

In each of these places, Emilia recounts a gruesome crime that happened. She talks to and interviews experts, witnesses, and police who were at the scene of the crime.  It also shows the devastating impact these crimes have had on the people and the scars it has left behind. 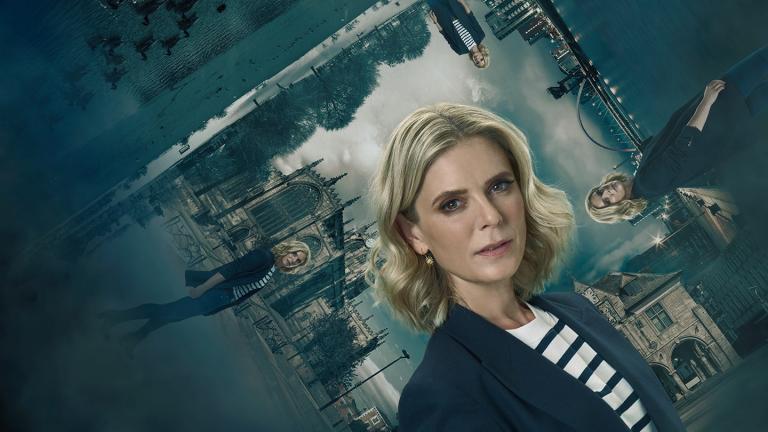 A student name Karen Buckley went missing in April 2015. She went missing while she was out having a night out with her friends. Emilia visits Glasgow, where the crime took place. She pays a visit to the last location where Karen was spotted and seen. Emilia dives into the investigation that tried its best to find Karen.

Karen’s body was found four days after she went missing. The cause of death was an impact on her head. She was bludgeoned to death with a wrench. The killer had also tried to dissolve Karen’s body in acid to try and get rid of the body and evidence.

The person responsible for murdering Karen Buckley was Alexander Pacteau. It was also unveiled during Karen’s investigation that Pacteau was seen stalking and following another woman before he followed Karen. The other woman could have been a victim top, so it is lucky that she survived.  Alexander Pacteau was seen leaving with Karen that night. He then took Karen to his car, where he strangled and beat her to death but repeatedly hit her head with the wrench. He is serving life in prison for his crimes. Four days after her body was found, Pacteau was charged and arrested for Karen’s murder.

Karen was a nurse, and she was a hard-working person. She was in Glasgow to pursue a master’s degree in occupational health therapy.

In Murdertown season 4 episode 3, Emilia pays a visit to Peterborough. In 1979 a young woman named Sally Ann McGrath went missing suddenly. Sally was last seen in the city center. Police only assumed that Sally had decided to run away. Expect, her body was found after eight months, brutally battered. Sally Ann had been murdered.

It was reported that Sally’s disappearance ignited a huge investigation The police interviewed over 3000 people and even noted down more than 1000 statements. But this was not enough. Sally’s body was found in March 1980.. A post-mortem on Sally’s body revealed that she had suffered from a broken nose and sustained two fractures to her head.  What happened to Sally? We’ll find out in episode 4 of Murdertown.

The murder case of Sally Ann McGrath became a viral sensation and popular among true crime fans. Many podcasts narrated the case and broke down what happened. Many true crime fans listened and offered their perspectives on the Sally Ann case. This also helped massively in spreading word and news about the case. That is how new evidence and links for the cold case started being unveiled and came to light. This was a chilling crime that Peterborough witnessed.

Are you a true crime fan and interested in watching more episodes of Murdertown? Murdertown can be watched on Voot. You can subscribe to Voot by paying ₹499 a year. You will then have access to watch Murdertown.