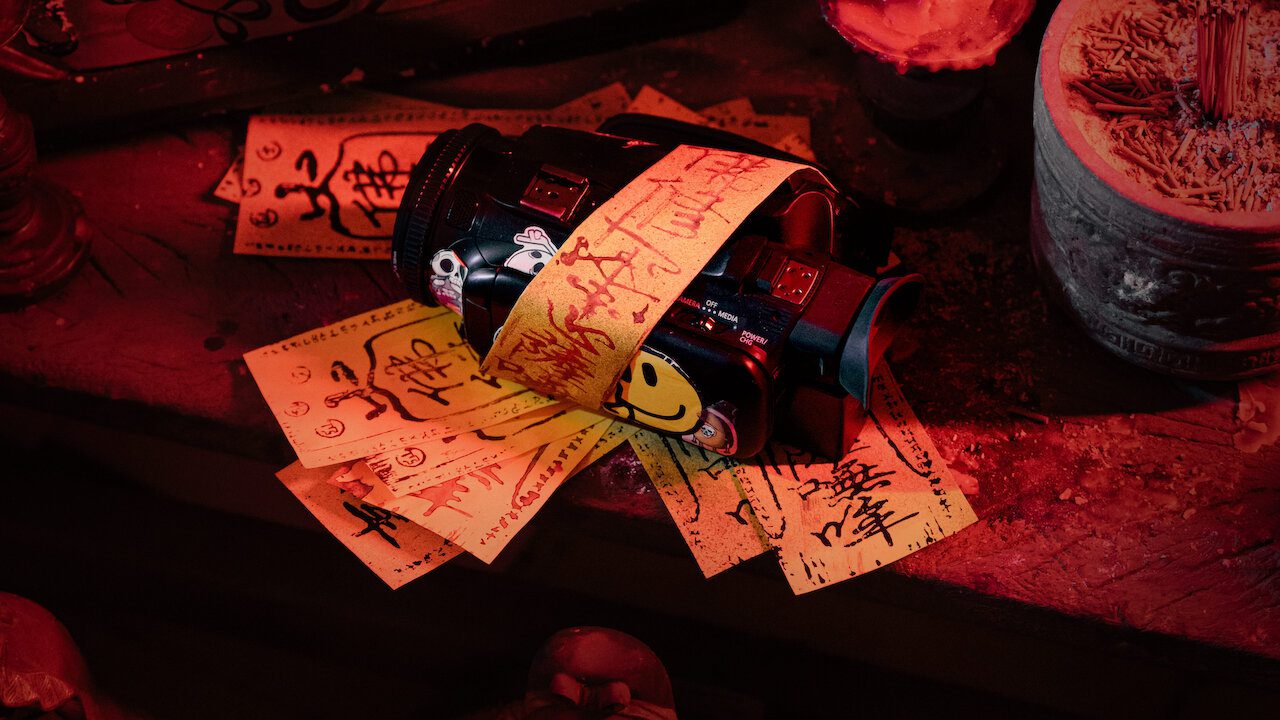 Incantation cast members are to be appreciated for the amazing story they have delivered through their art of acting. The entire movie is set in the horror and thrill genre, where we are given a healthy dose of Chen Clan. Harmlessly (or with a lot of harm?), the movie tells us how the youngster should not indulge in weird activities just for clout. Nevertheless, the film turns cool in the end with the main character sacrificing themselves. There will be spoilers about the film ahead, and thus, I recommend reading at your own risk.

Incantation was released back in March of 2022. After witnessing its rising success, we saw how quick Netflix was to license its streaming service. Excellent marketing skills, to be honest. Also, you guys should know that this film has become the highest-grossing Taiwanese horror tale ever. With the release of Incantation on Netflix this week, it is attracting more crowds than ever. The film starts with a trio, Ronan, Dom, and Yuang. The three own an Internet Video channel called the Ghost Busters. To research more about the Chen Clan, they go over to their tribal area.

Although, without knowing a thing about their culture, the three get into big trouble. The movie is getting quite popular among fans because it deals with the genre. We see that Ronan is traumatized for the rest of her life. And even her children will carry the pain because of her. Dom and Yang die because they mess with the wrong gods. 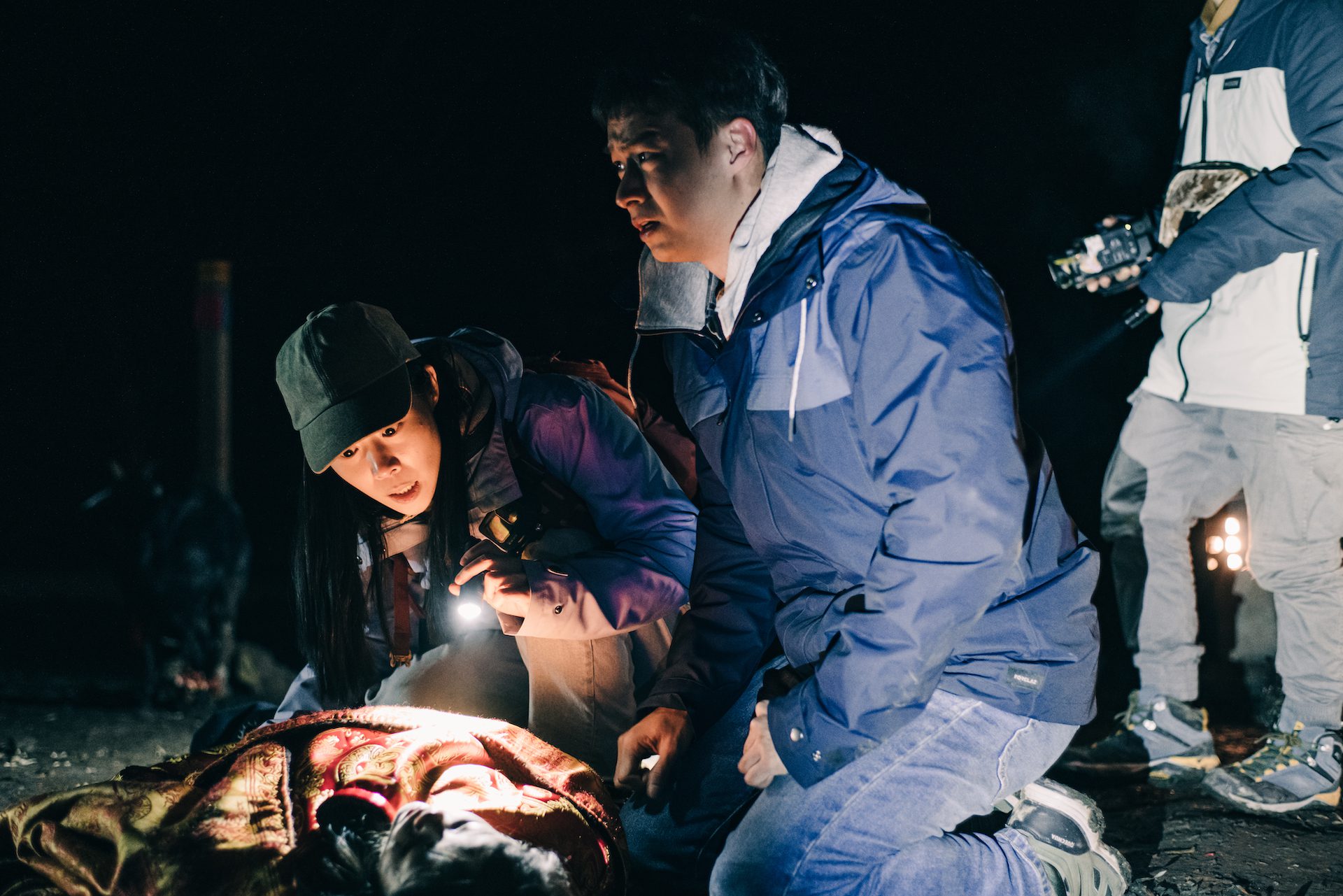 A still from Incantation of Ronan finding Dom’s dead body

We have covered the ending of Incantation if anyone has trouble understanding the end. The story is given on a found footage basis, and it might be the best way to deliver the tale given that there is an Internet Channel involved. Well, let us discuss Incantation Cast first before we dive deeper into the details of its storyline.

Meet The Incantation Cast Members And Their Characters!